Live Review: The War on Drugs at the Troubadour 4/...

Live Review: The War on Drugs at the Troubadour 4/4/14 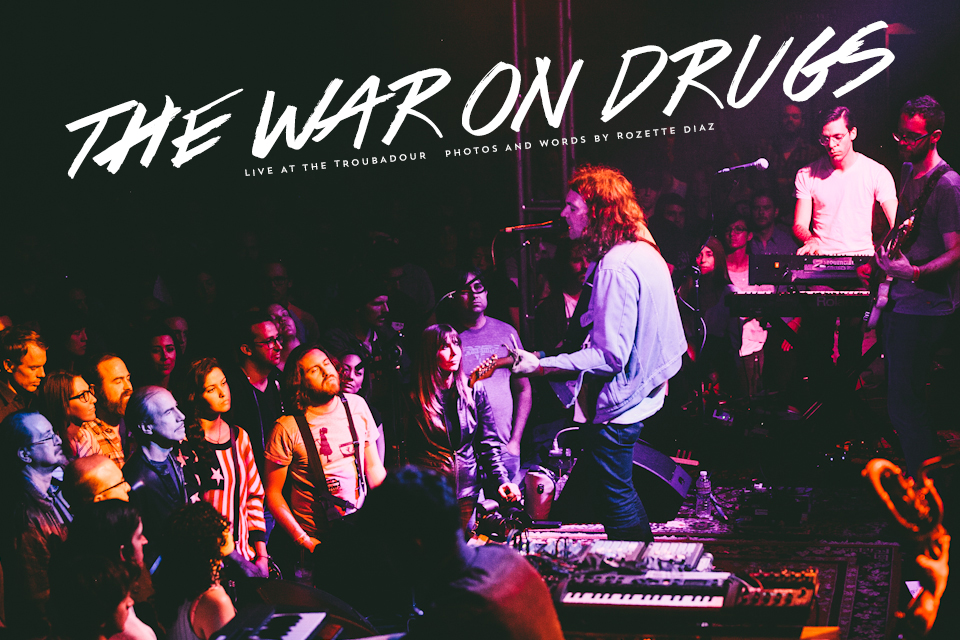 I made it out to the first of two sold out shows of indie rock band The War on Drugs at the legendary Troubadour, whose latest album Lost in the Dream has been enjoying universal acclaim even before its proper release. Almost every music fan I knew wanted to be, or were, in one of these shows. So the vibe Saturday night was just as I had expected – packed, eager, and oh so attentive. As Adam Granduciel and company launched into several extended jams, the crowd members were transfixed, seemingly scared to miss a beat. Even making your way through the crowd to the bar for a drink seemed like too much of a disturbance.

That was the kind of power the down-to-earth band held that night and they seemed genuinely grateful. As they opened with new song “Under the Pressure”, they sounded way better than I could’ve imagined. Drummer Charlie Hall was a delight to watch as he played with incredible enthusiasm the whole night. After selling out several shows throughout the country, it didn’t seem like they was sick of the attention yet. In fact, I think they’re still trying to get used to it. Or cope with it, I should say. I love it when musicians are passionate about their music without being pretentious about it. These guys impressed me, but also made me like them as people. I’m sure that wasn’t part of their goals that night, but it doesn’t hurt. They sounded better than ever and will surely be around for a very, very long time. 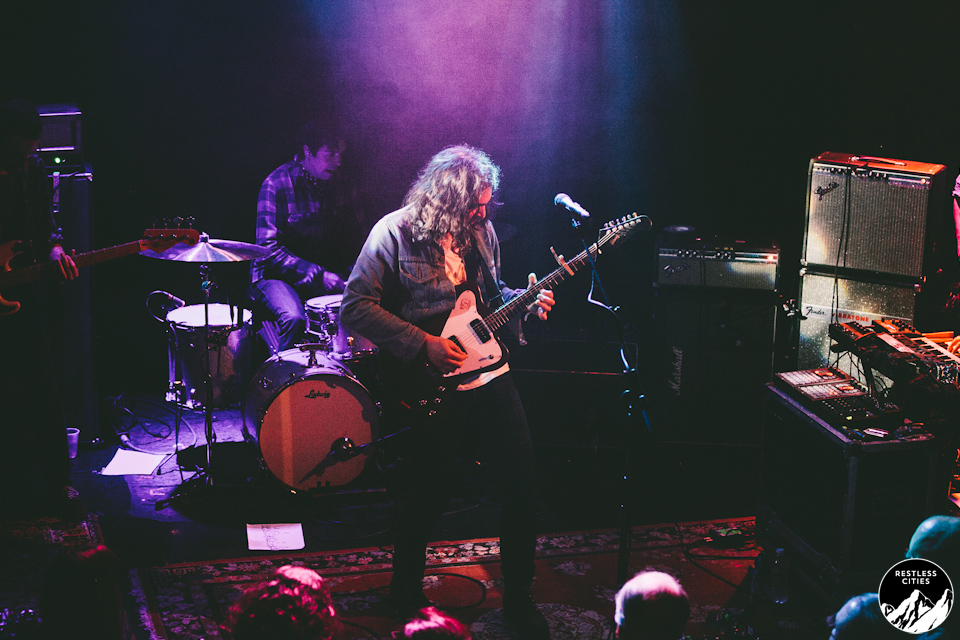 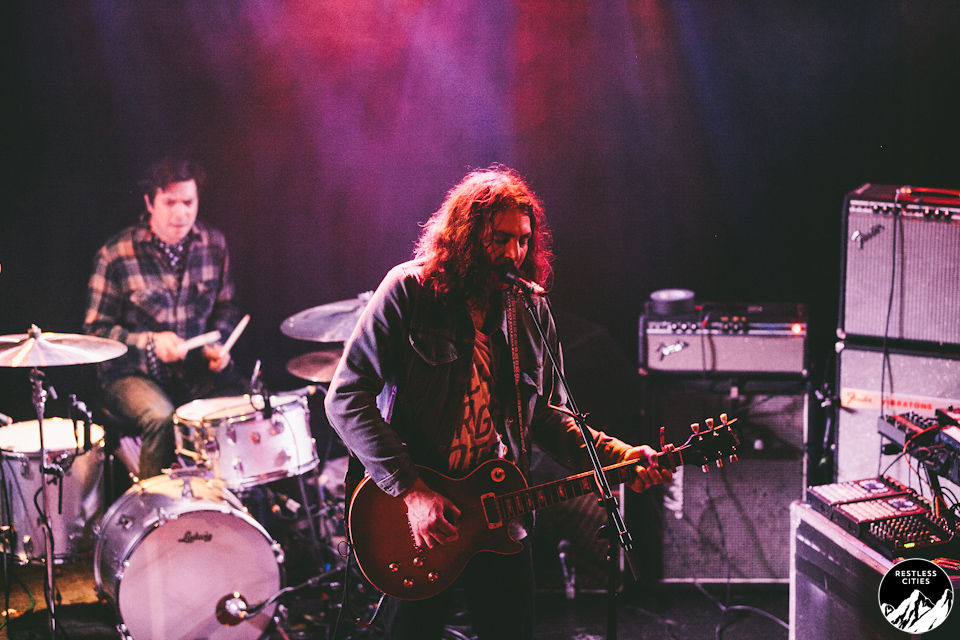 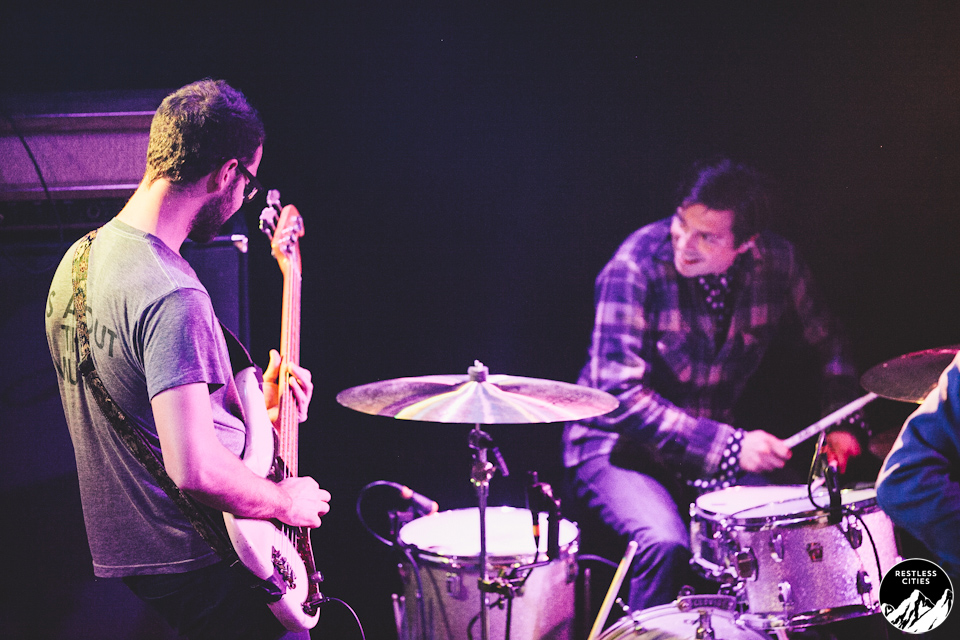 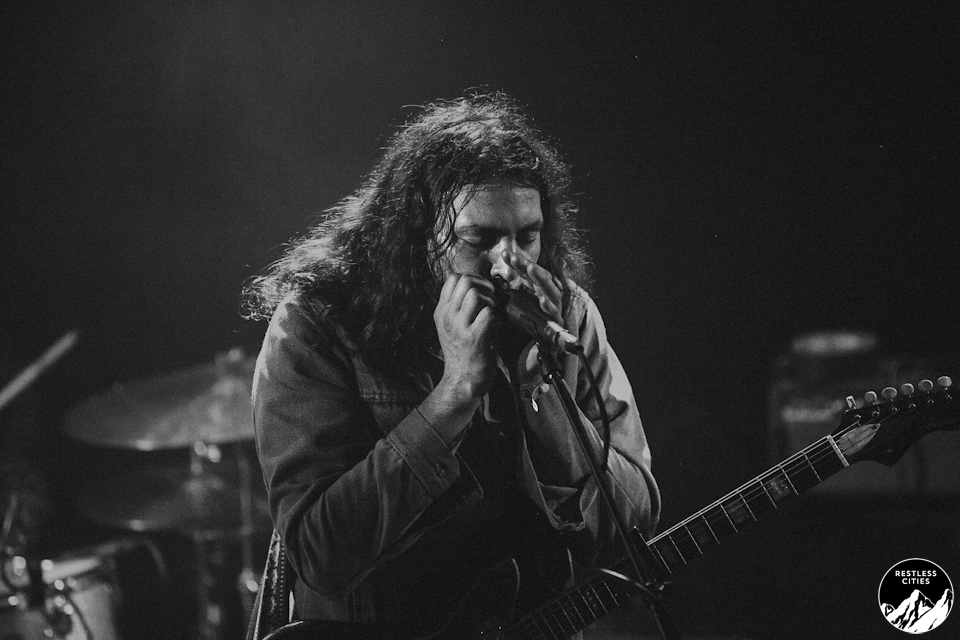 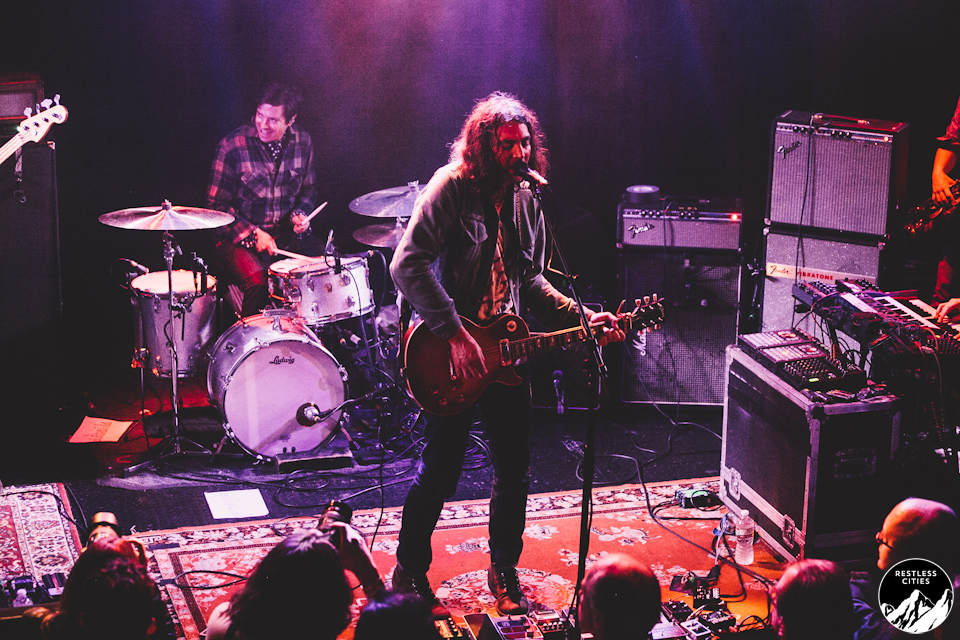 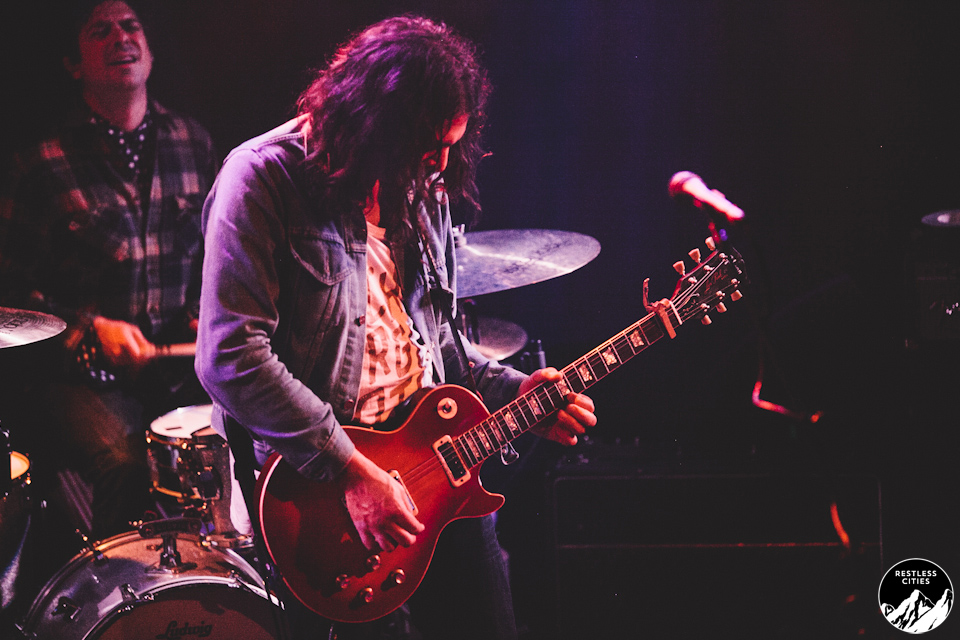 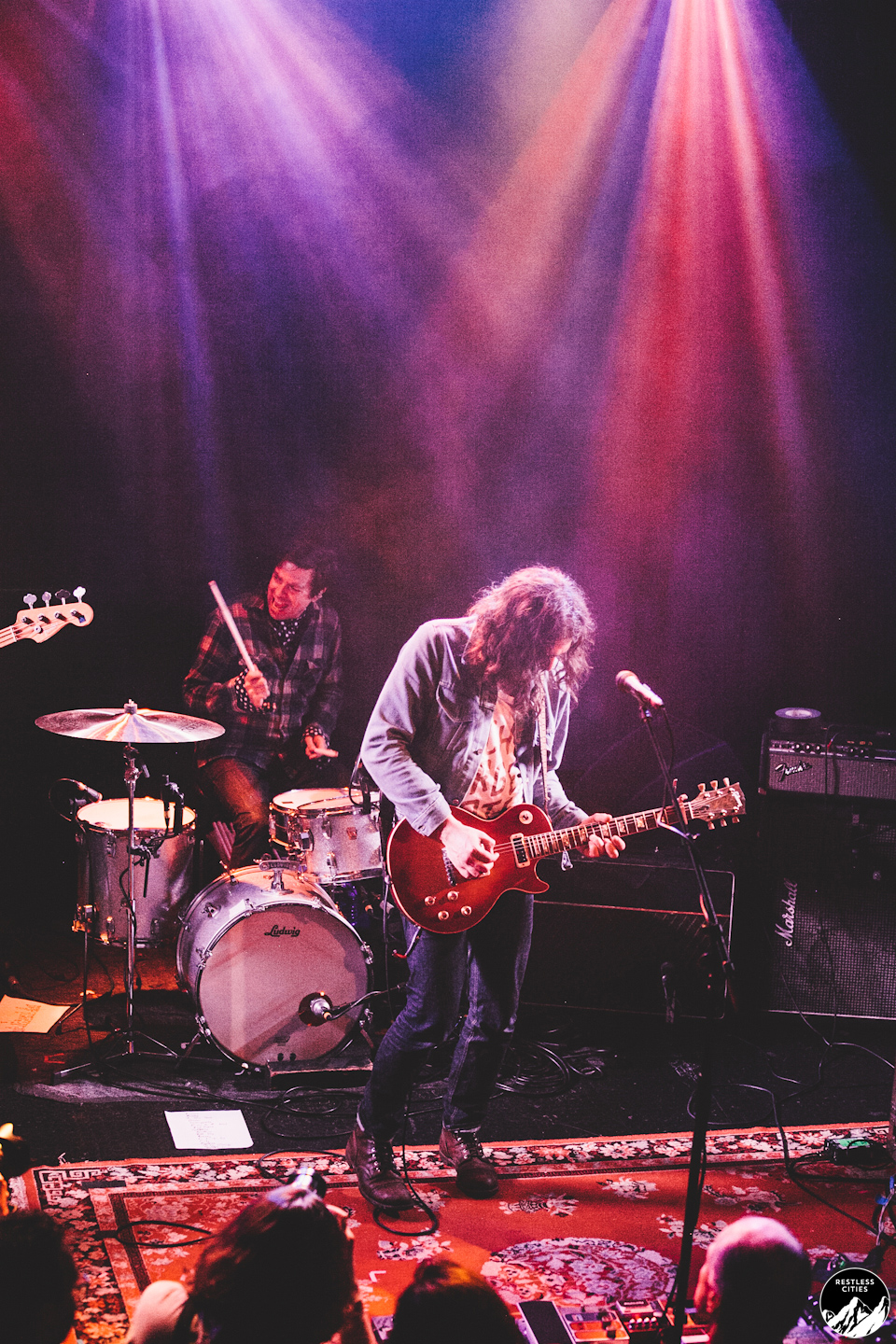 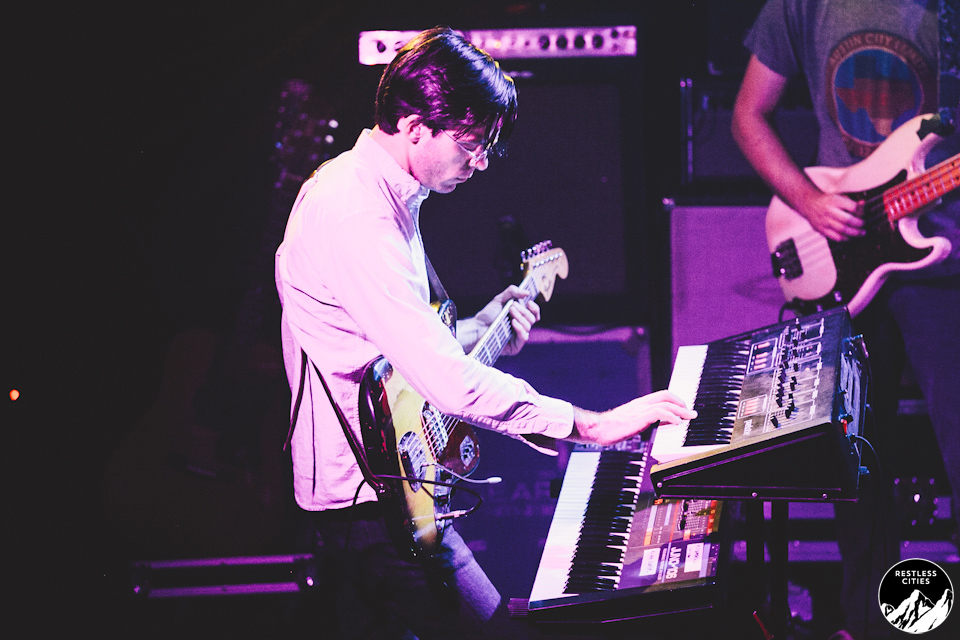 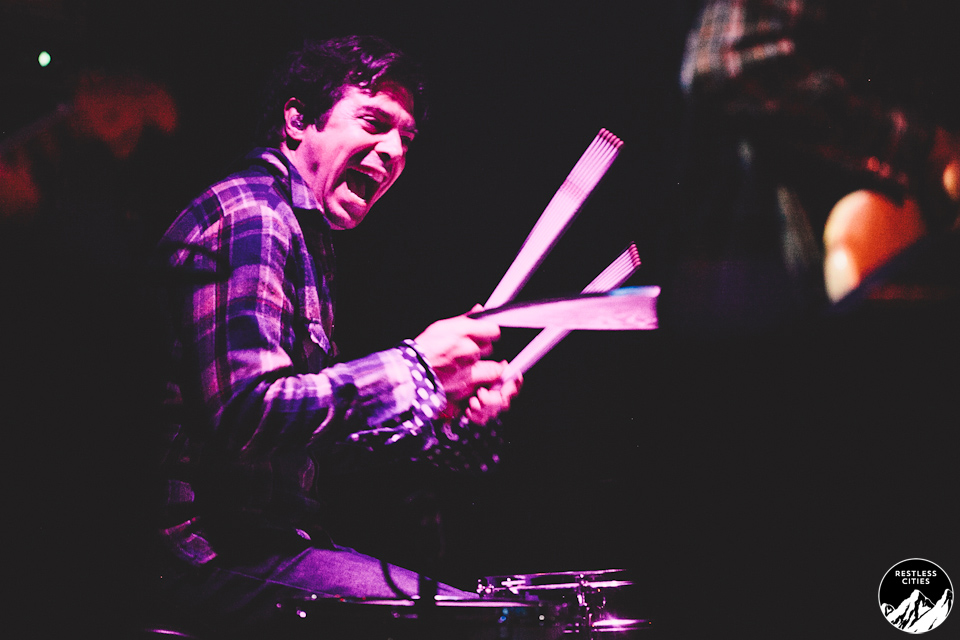 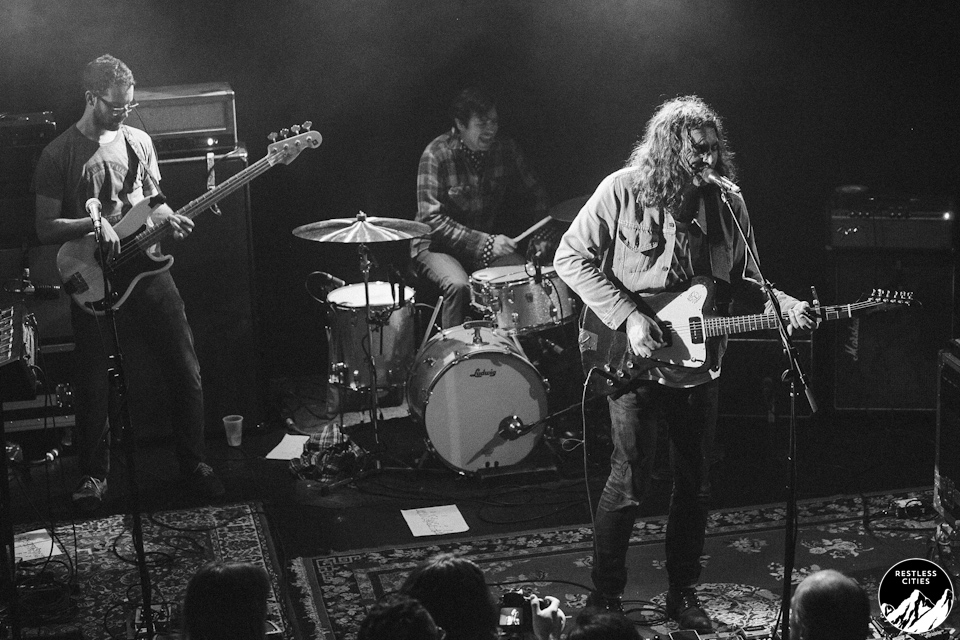 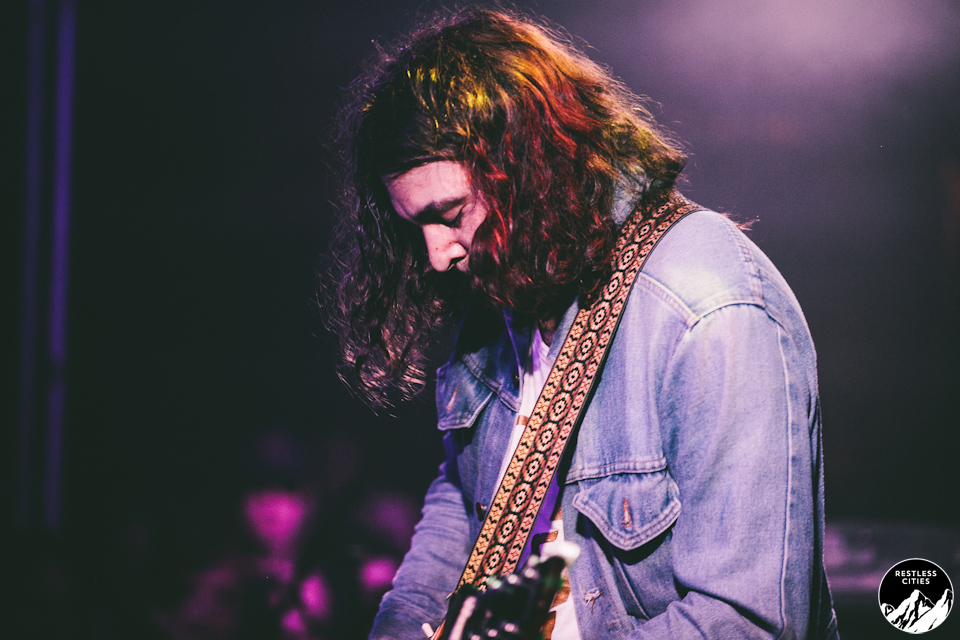 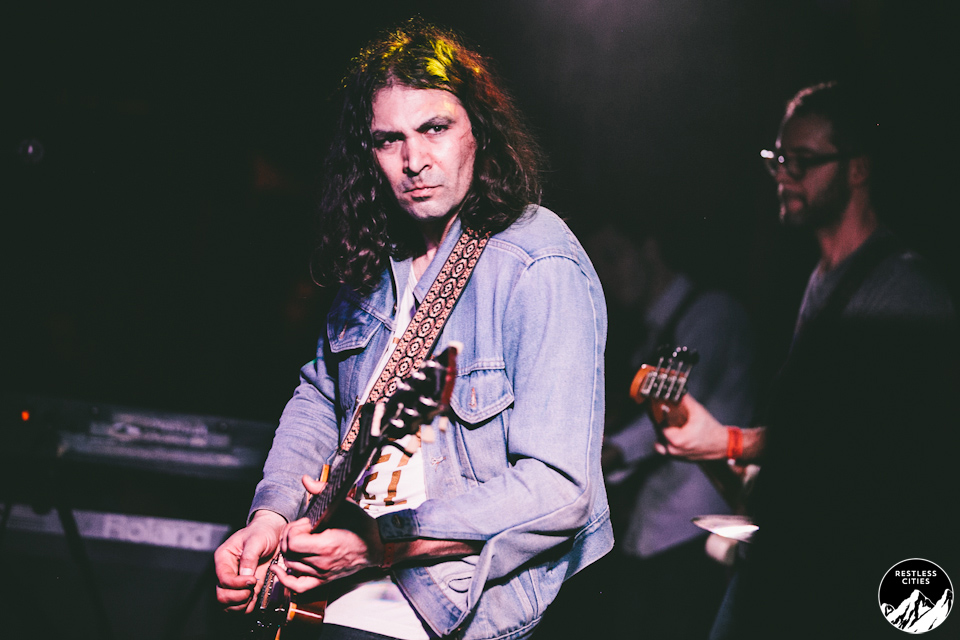 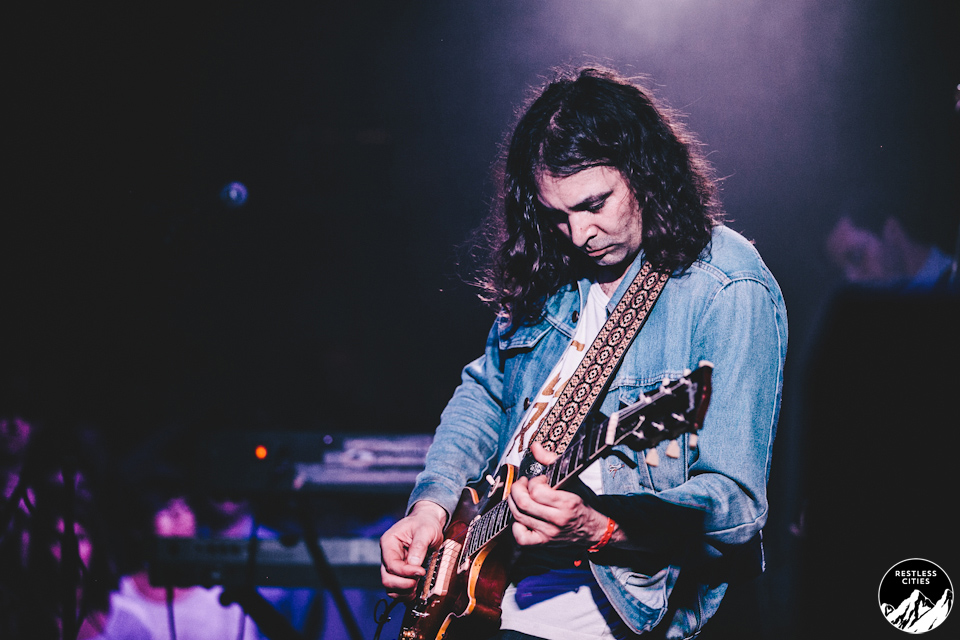 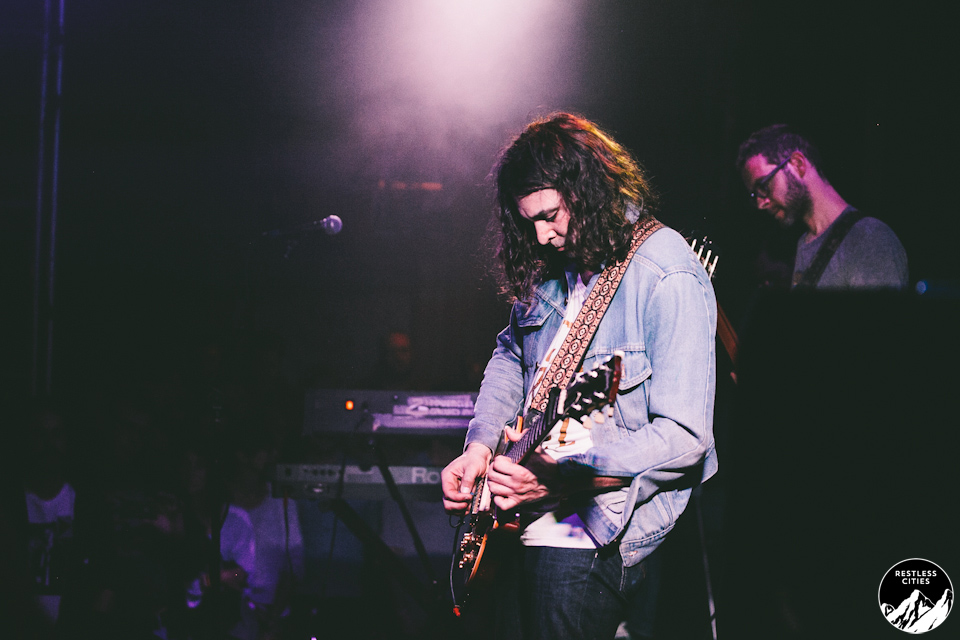 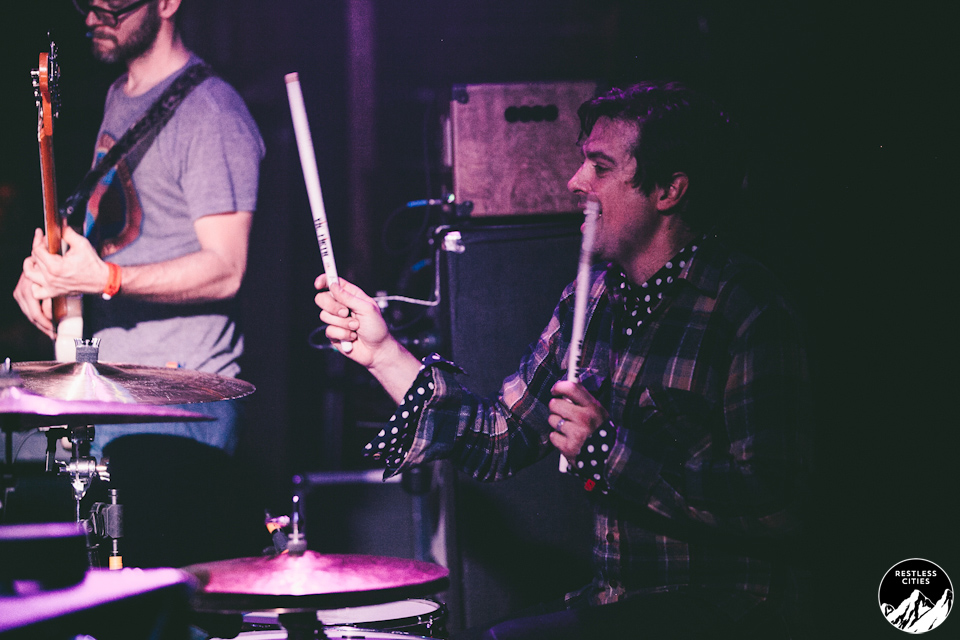 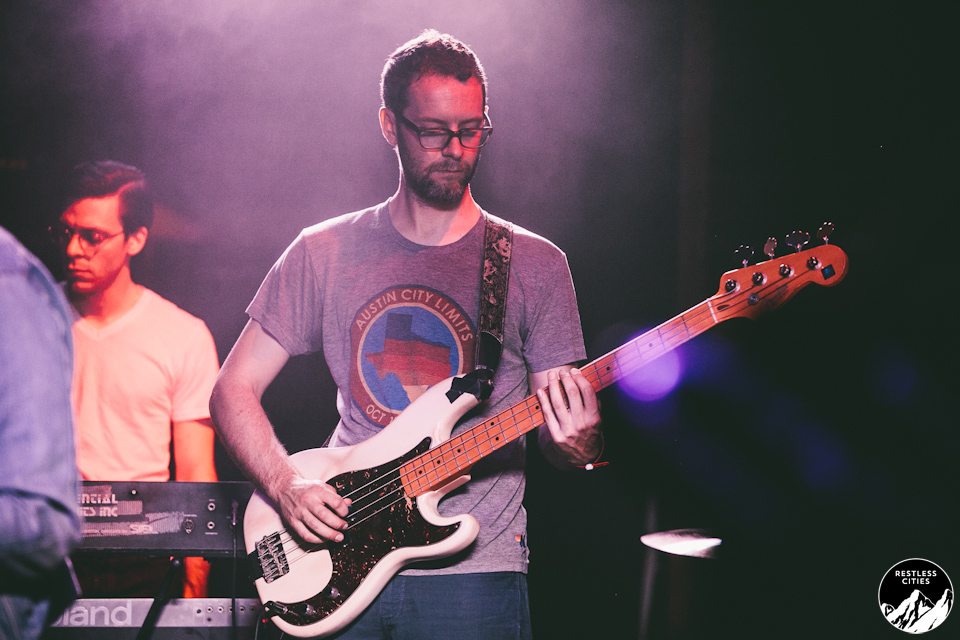 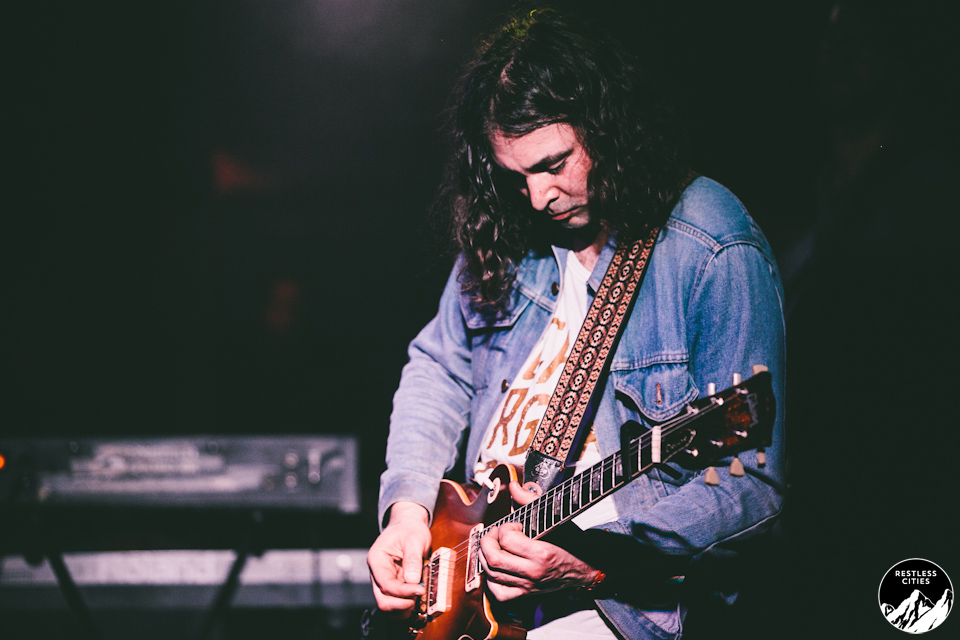 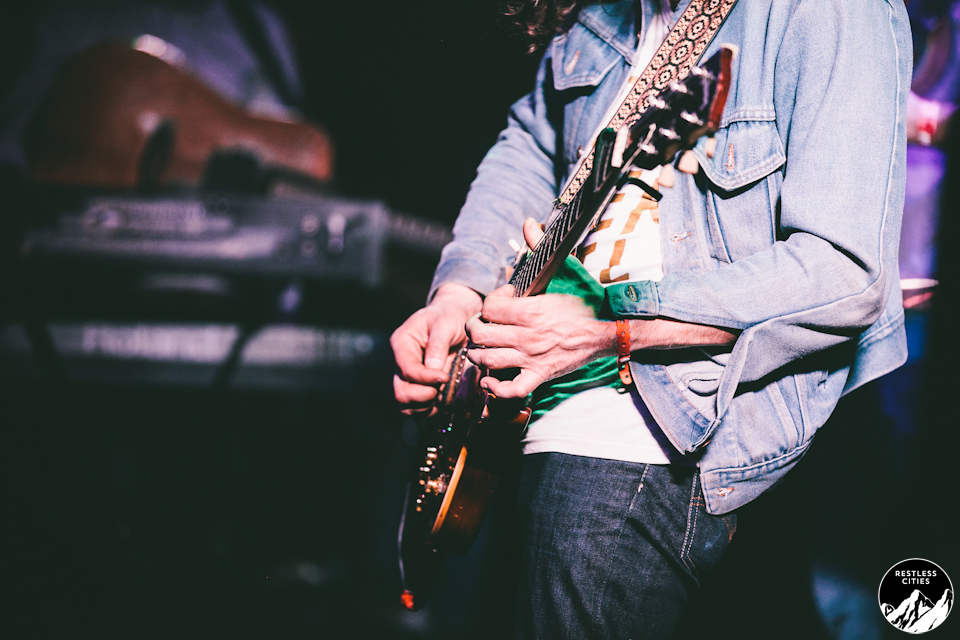 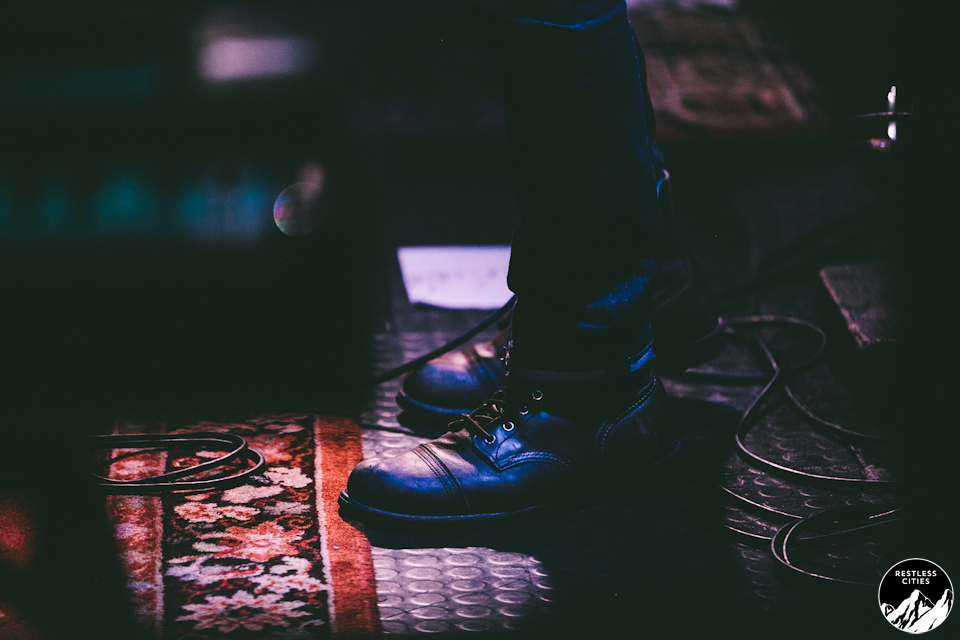 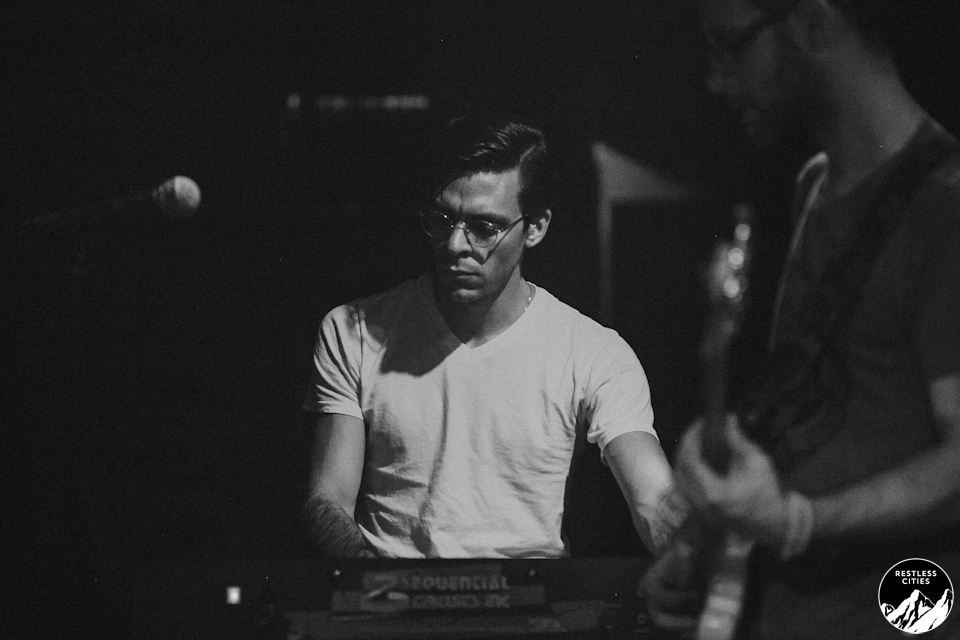 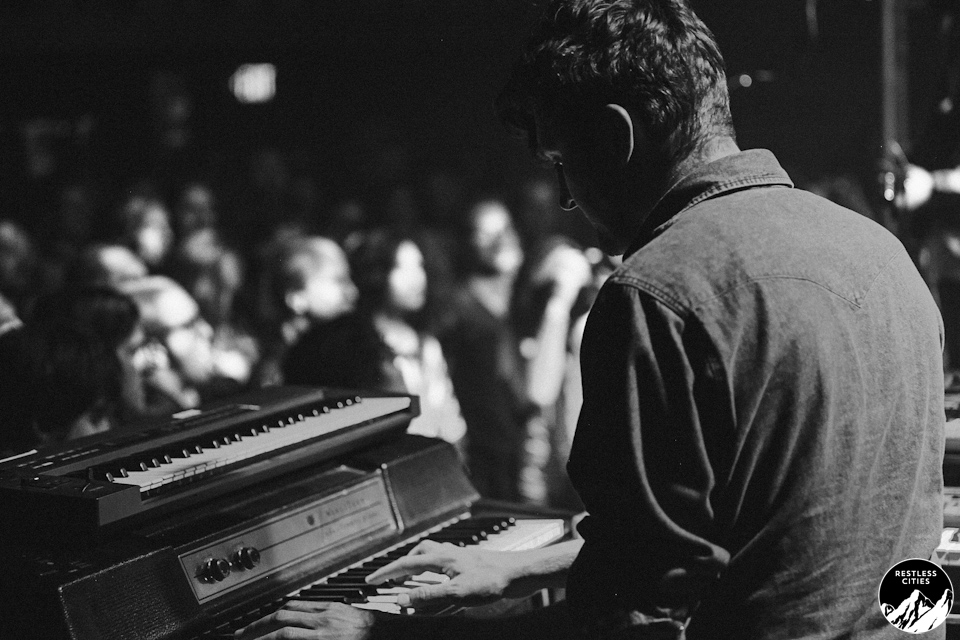 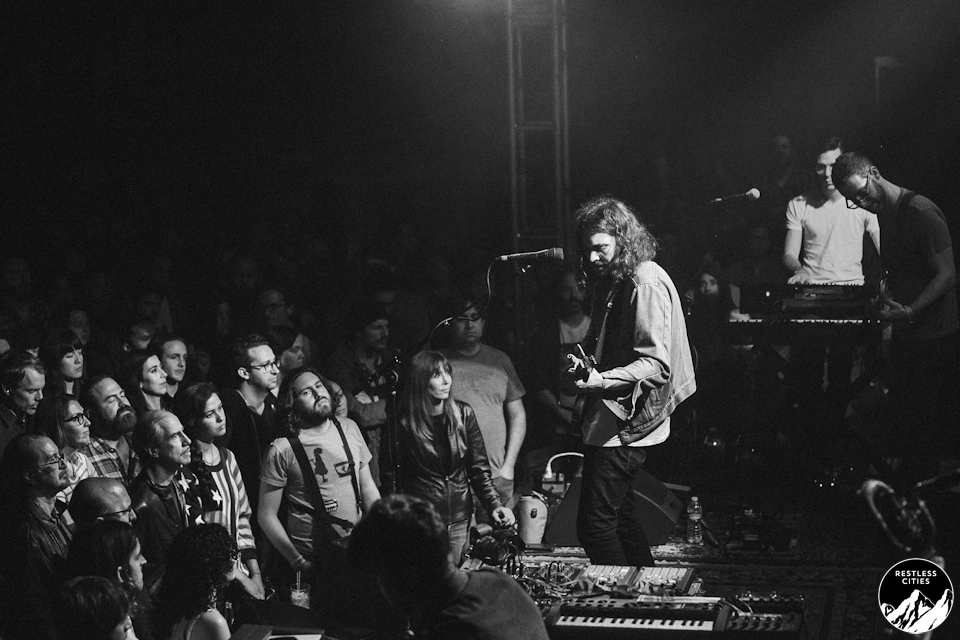 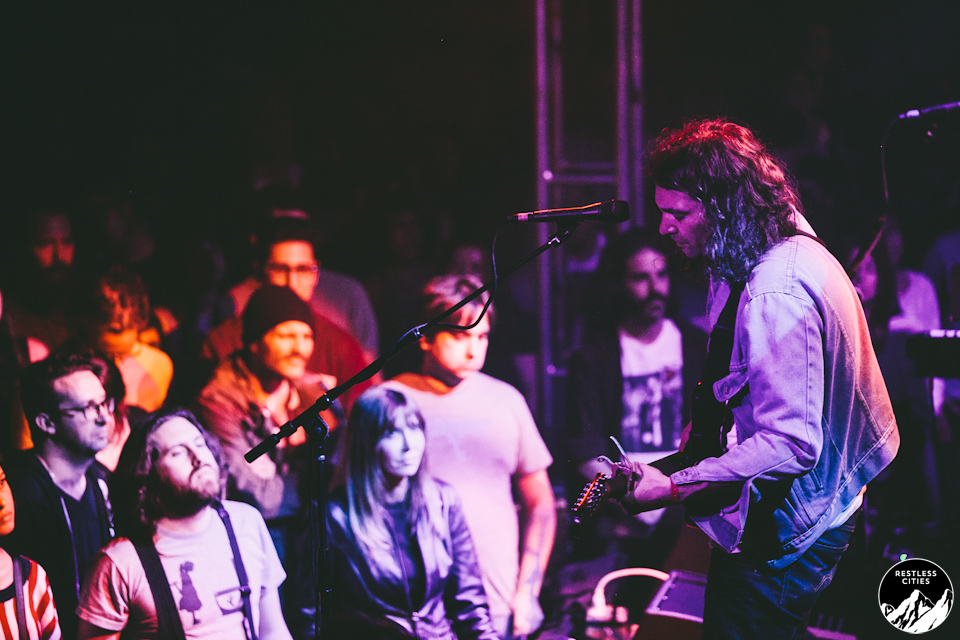 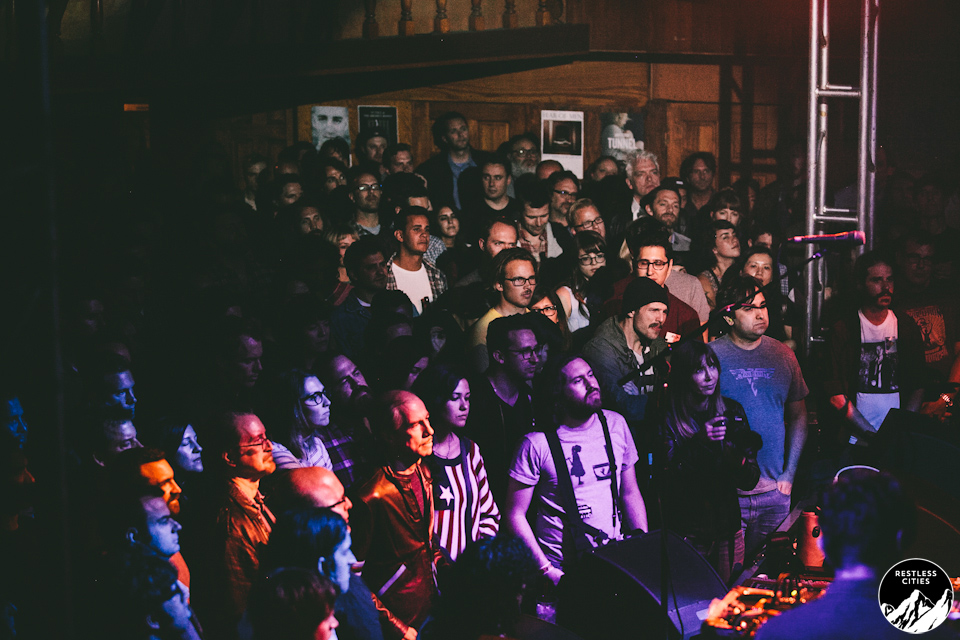 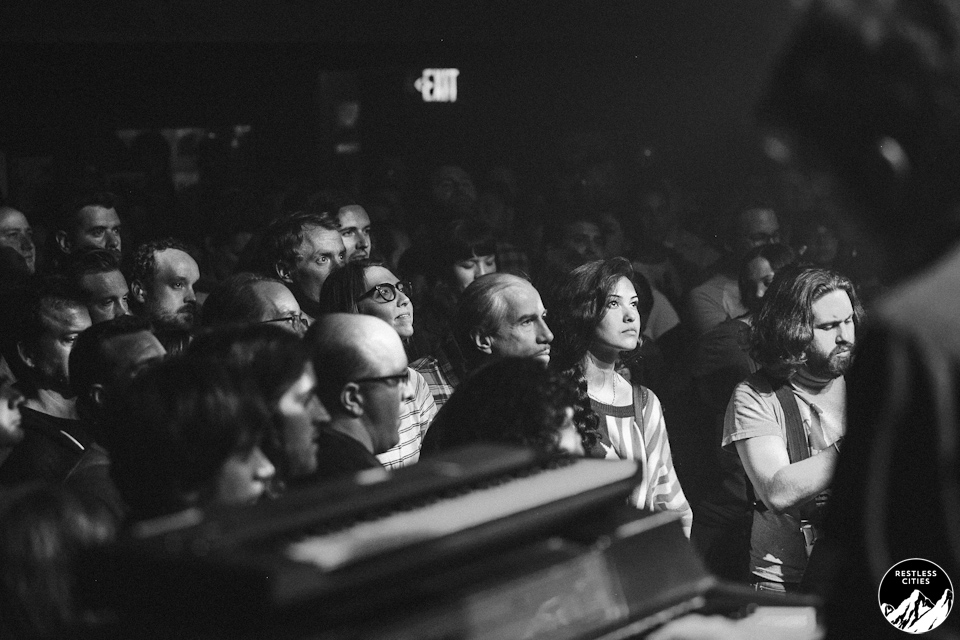 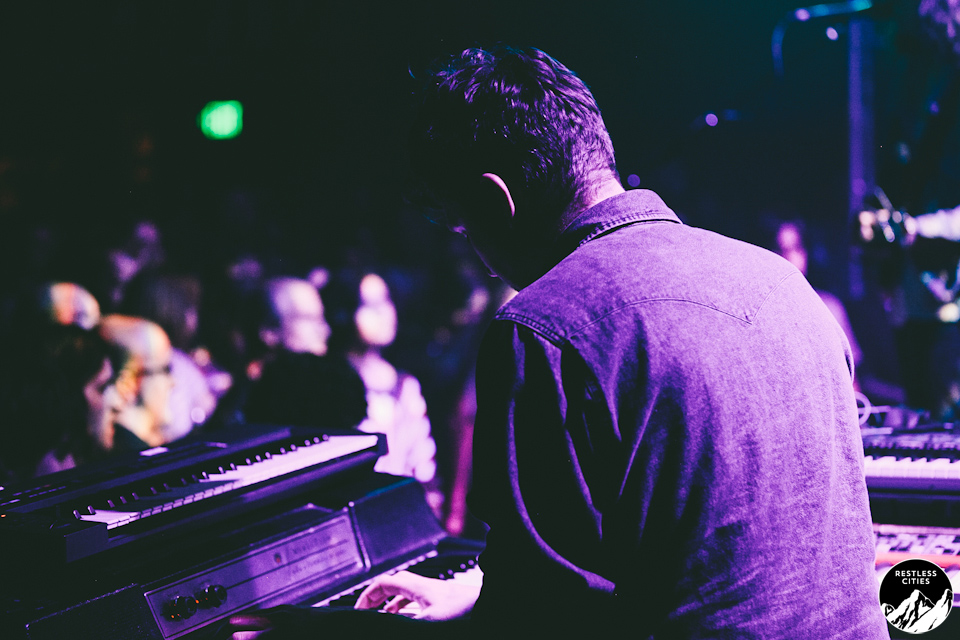 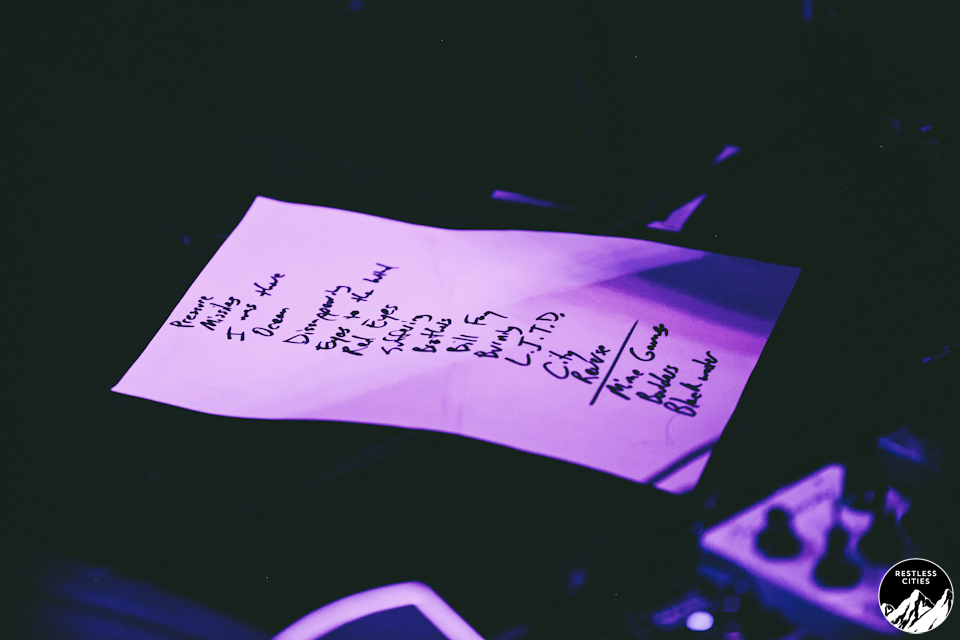