Win a pair of tickets to The B..

Today’s track comes from independent post-rock band tide/edit, coming to you all the way from Manila, Philippines. Tomorrow, they are releasing a full length album called Foreign Languages after years of hard work and “Odd & Even” is our first glimpse into what they’ll be unveiling. Their last release was a well-received EP called Ideas back in August 2012, which you can listen to via Bandcamp.

If you’re in Manila, catch the launch at Route 196 Bar tomorrow starting at 8:30PM. They will be joined by other local bands Autotelic, Tom’s Story, and Pulso. They will only be selling 100 physical copies of the album, which will come in its own unique packaging that we haven’t seen before – a USB casette tape with an inlay of photos placed in a gorgeous hard paper case (see below). Get more info on the event here. 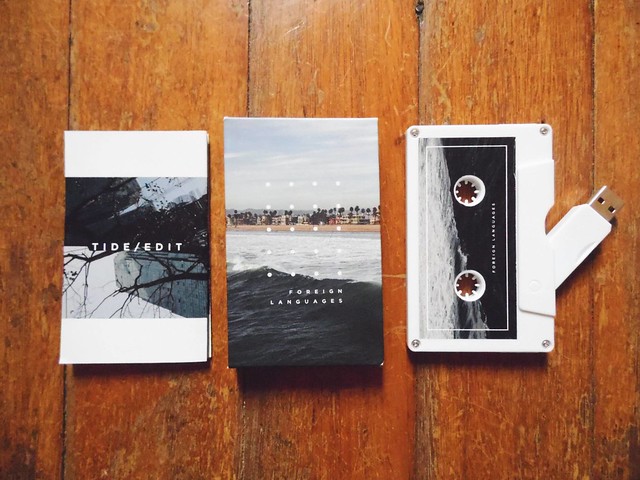 On Loop: “Leave a Trace” by CHVRCHES

On Loop: “Locomotive” by Birdforms