Win a pair of tickets to Say A..

Live Review: Planes Mistaken for Stars and All Eye...

Live Review: Planes Mistaken for Stars and All Eyes West at The Echo 7/16/14 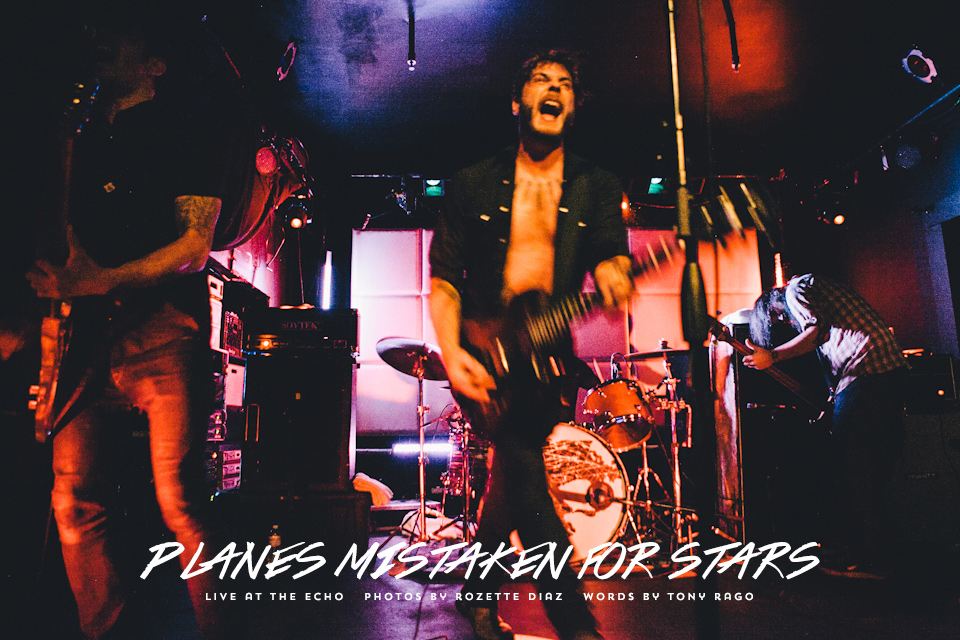 I discovered All Eyes West a while back through a friend who has known frontman Justin Miller for a long time. He also fronts Chicago’s equally indie and great WitchFeet. Their set was energetic and fun, with that grunge-infused frantic energy that I’ve come to expect from an All Eyes West show. Jeff Dean, the guitarist, was so fun to watch as he shredded and constantly paced the stage with purpose. Justin’s driving base and Grohl-style vocals combined with percussionist Ronnie DiCola holding it down on drums, it was a solid performance. If only the vocals were punched up a bit more, it would have been nearly perfect.

Planes Mistaken for Stars have quite a following in the hardcore scene and now they have reunited for a second time since their 2007 breakup, the last being 2010. This performance was certainly no different from the time I saw them at Subterranean in Chicago years ago. The entire audience was pumped, driving forward toward the stage and singing out lyrics they knew and loved. Some of the unfortunate sound inconsistencies from All Eyes West’s set had been resolved, and The Echo was literally shaking like a low level earthquake. I should also mention for those who have seen PMFS perform previously that it literally took vocalist and guitarist Gared O’Donnell around 30 seconds to rip open his shirt. It was a hell of a time in there, and brought back memories of the first time I listened to Up in Them Guts.

I spoke with Justin Miller a bit after the show, and it sounded like the tour went great, and that the performances had been well received. Specifically, Planes, in his words, “were killing it” in each and every city. Both are heading back to Chicago to wrap up their tour at another old favorite of mine, The Beat Kitchen. Being from Chicago, seeing my friend’s bands perform was something I always enjoyed so it certainly felt like old times, if only for one night. 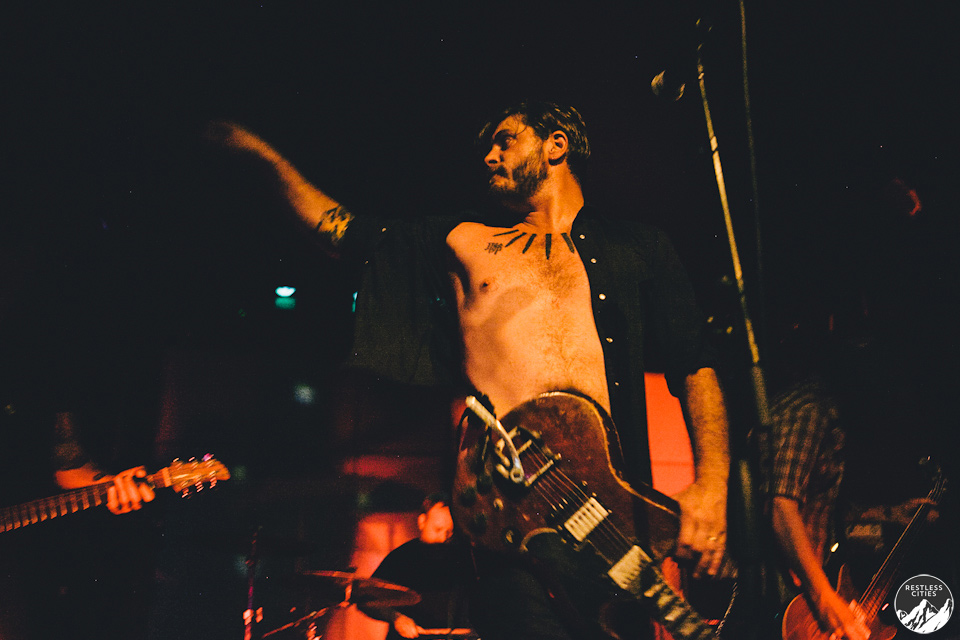 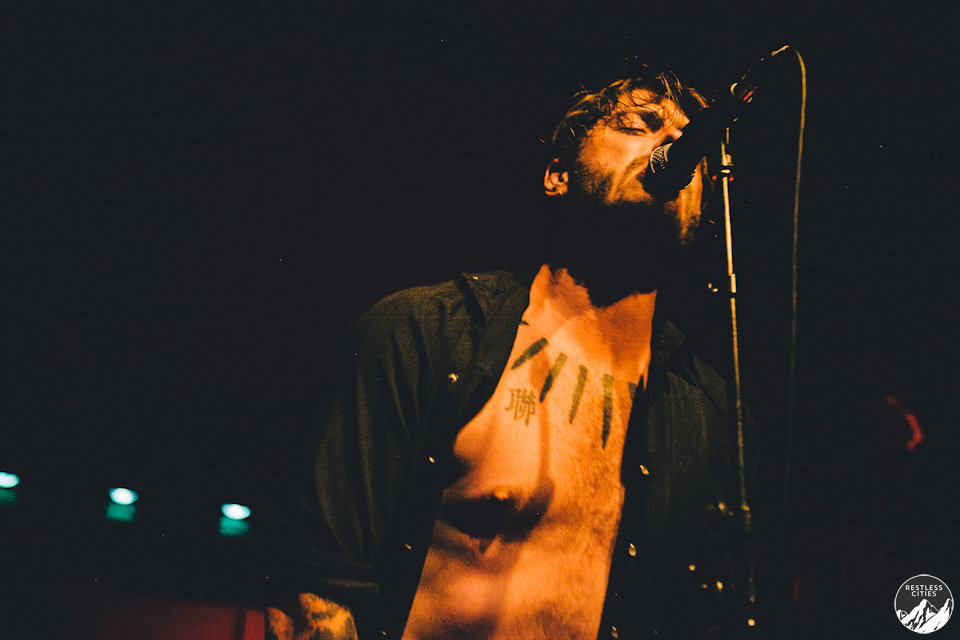 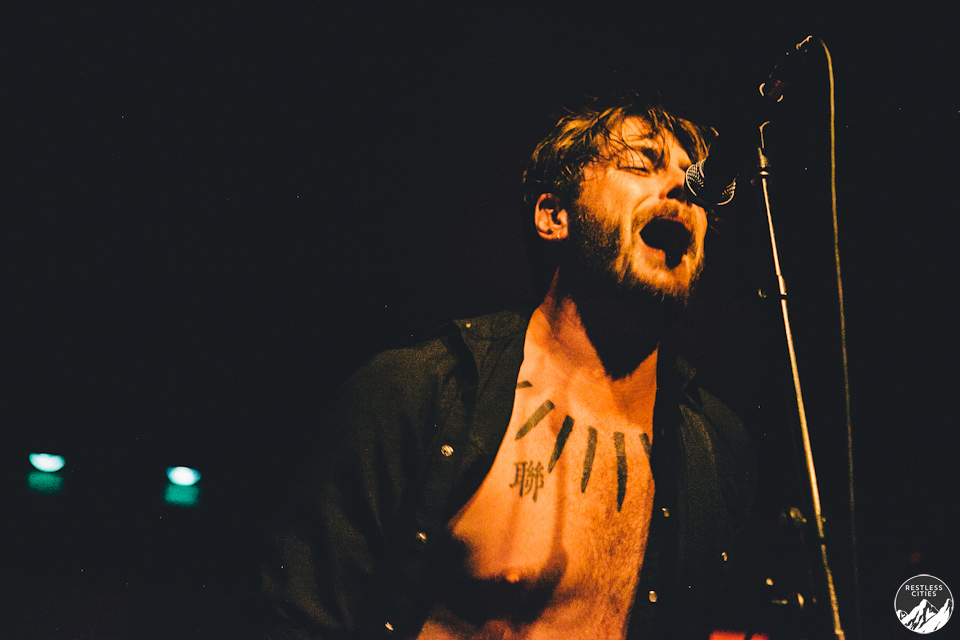 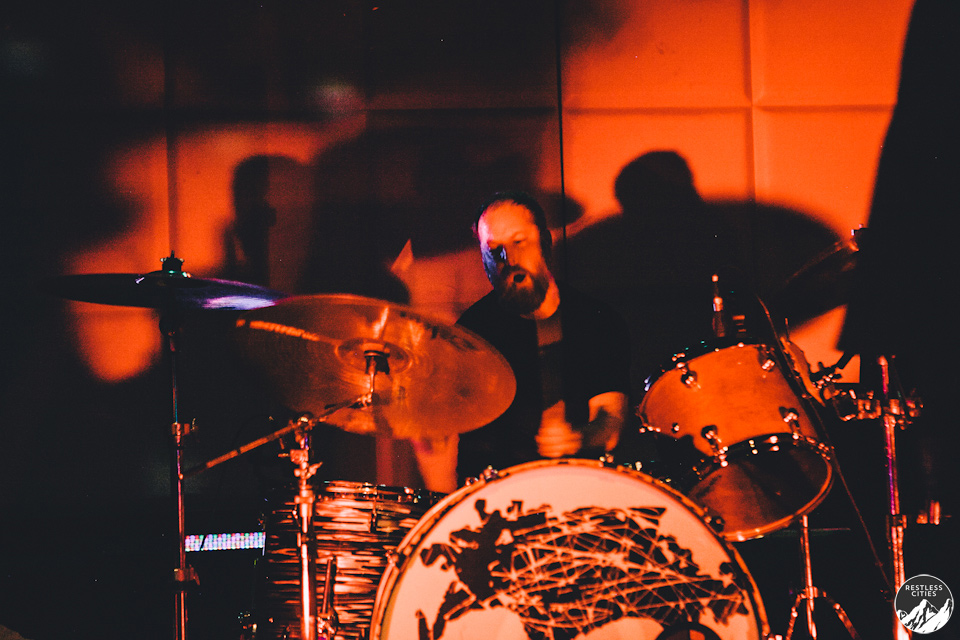 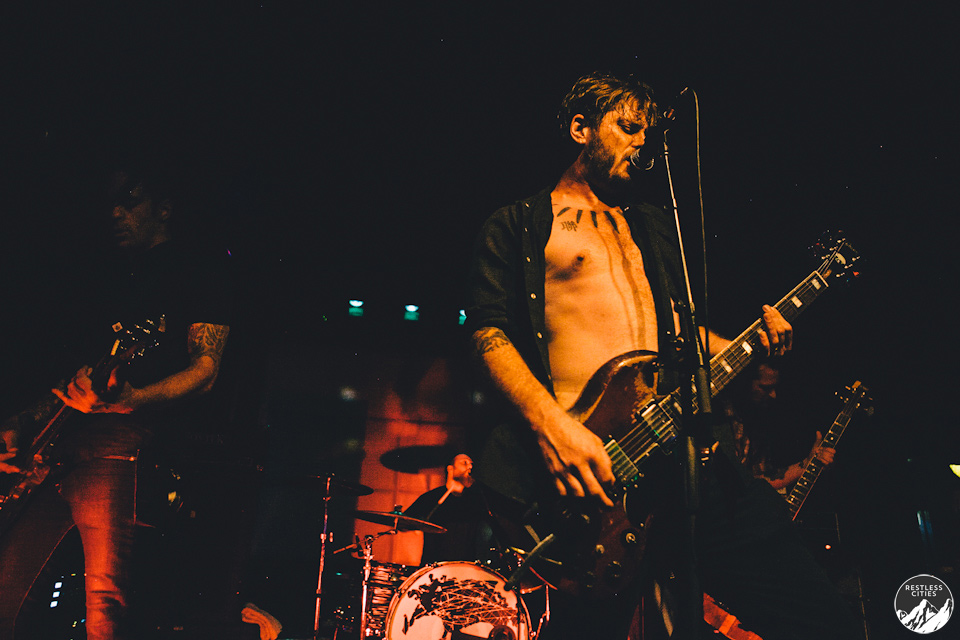 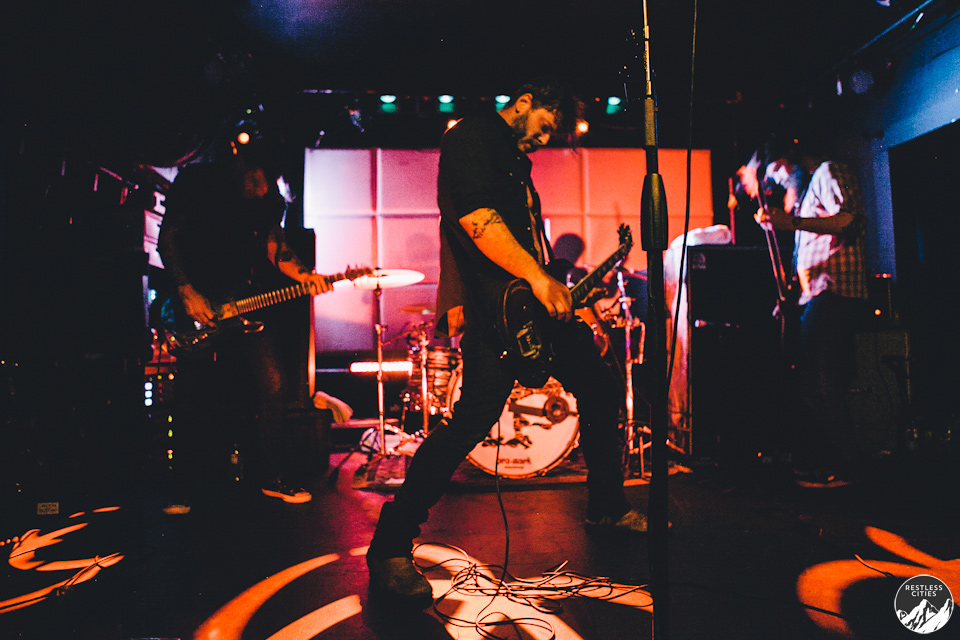 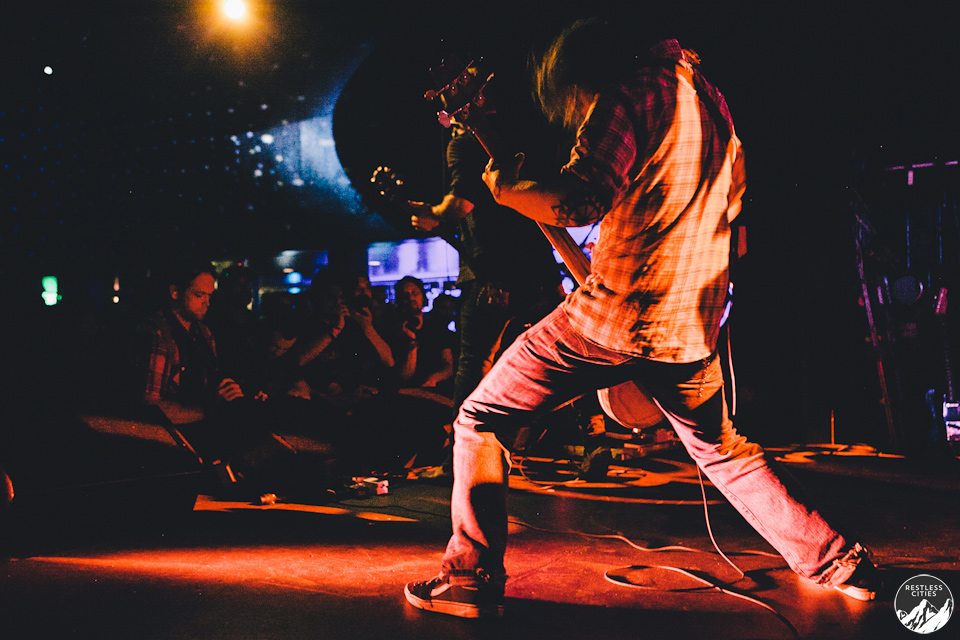 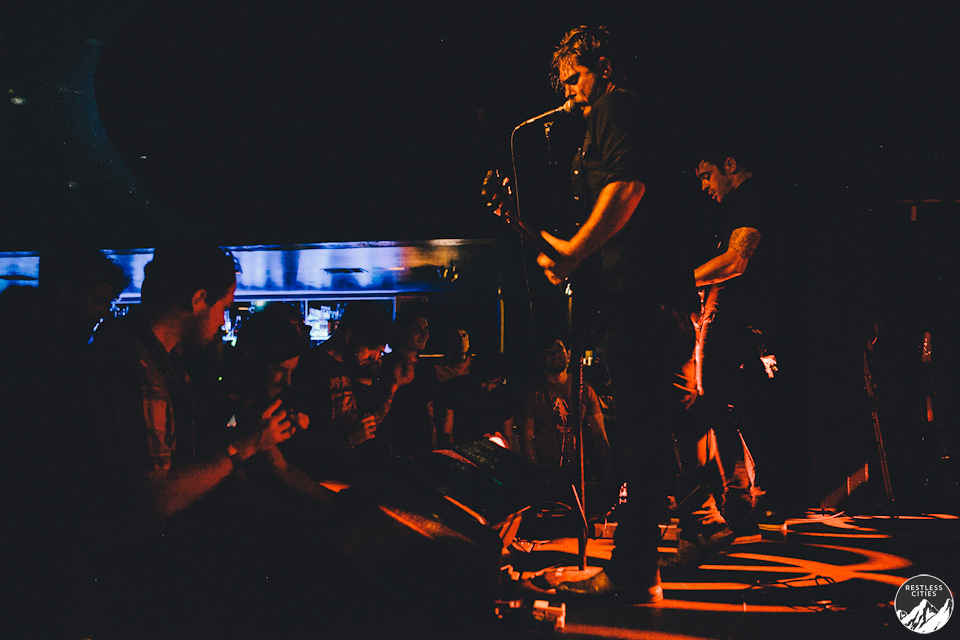 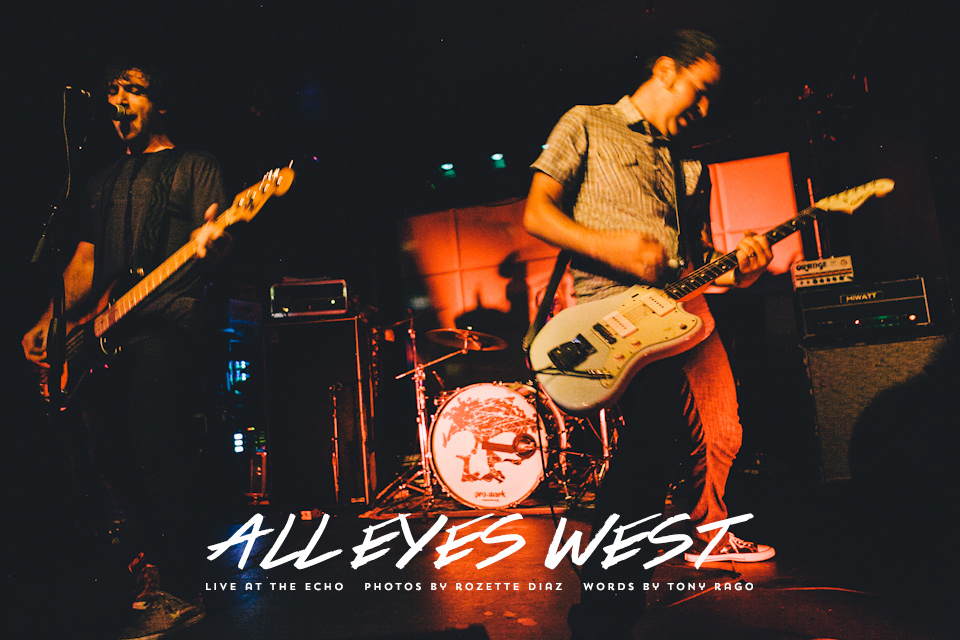 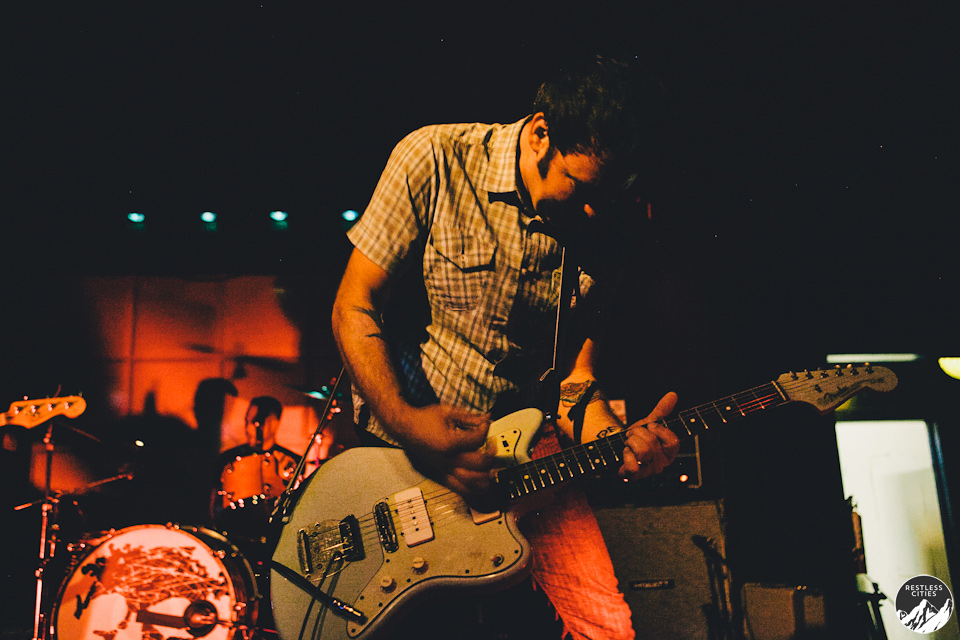 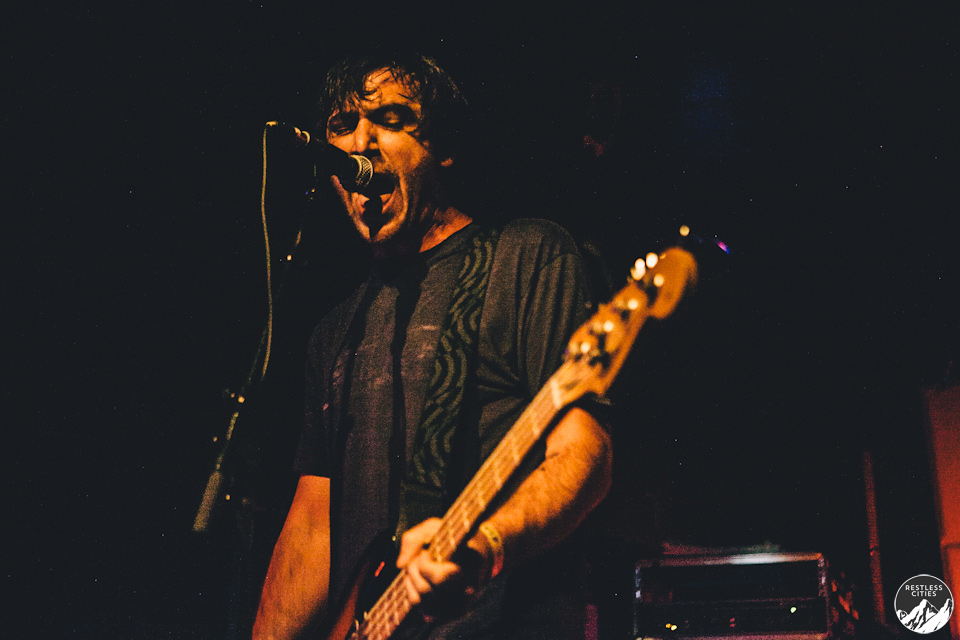 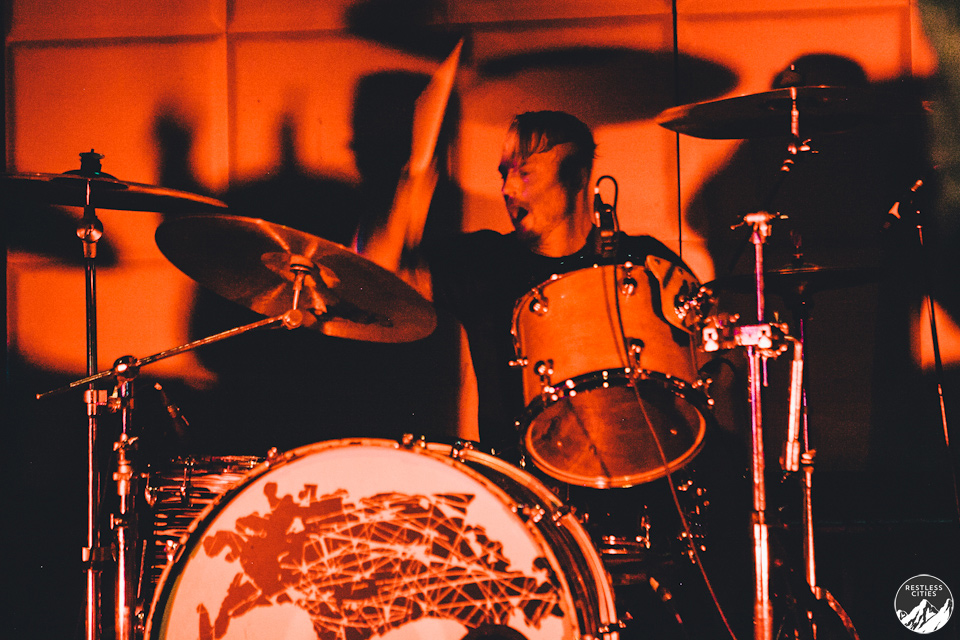 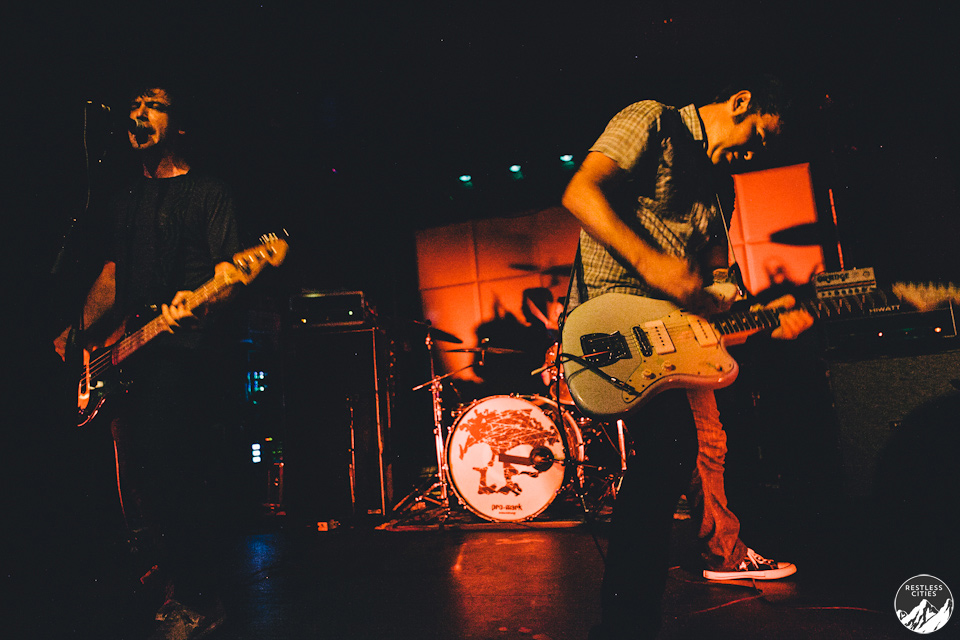 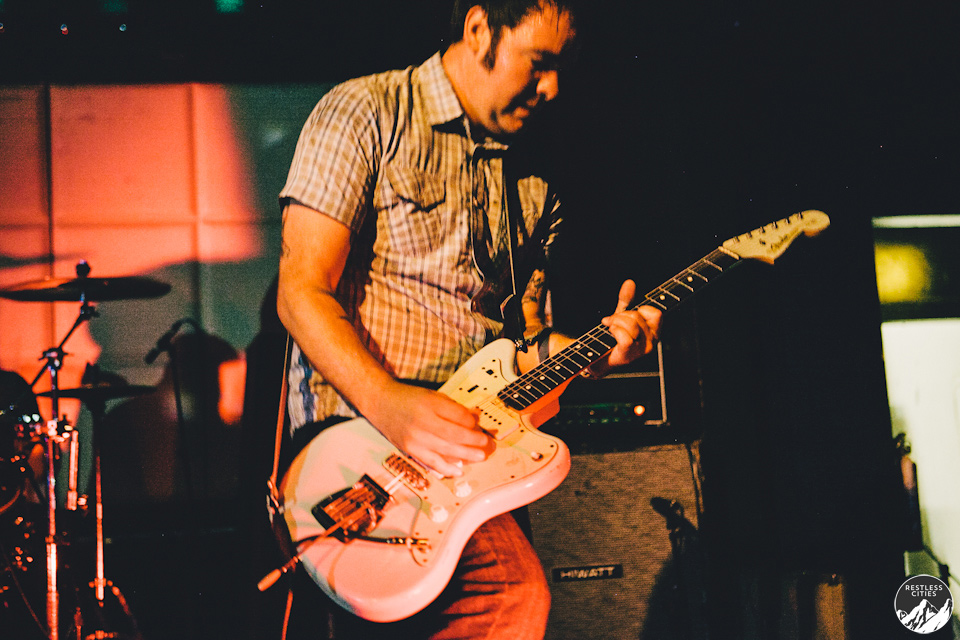