On Loop: "Another" by Greylag 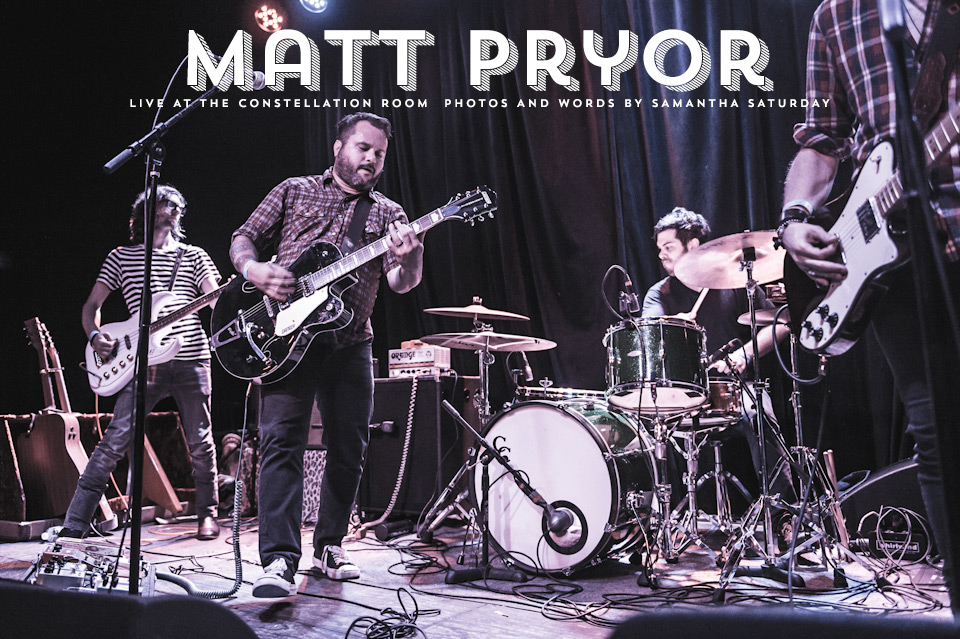 It can be easy for musicians who’ve been around for nearly two decades to fade into near parodies of themselves. With Matt Pryor (of The Get Up Kids and New Amsterdams), this is not the case. He’s remained active with various projects even since The Get Up Kids have kind of dropped off the radar and we’re glad that he’s sticking around.

Opening up the early night at the Constellation Room was What’s Eating Gilbert, featuring another emo/pop-punk veteran Chad Gilbert (of New Found Glory). Gilbert’s sharply dressed band are also refusing to sink into has-been oblivion. Instead, they bring fresh tunes inspired by 50’s pop and country music, evident in their covers of “Pretty Woman” and “I Still Miss Someone”.

While the room wasn’t full, those who were there were clearly true fans who’ve been following Pryor throughout his career. The first part of Pryor’s set consisted of his powered up material released under his own name, backed by the “band” portion of the Josh Berwanger Band (who we sadly missed, due to the very early start). Midway through, the band exited the stage, leaving Pryor to play anything that the eager crowd requested – so long as he remembered it.

Pryor grinned and poked fun at the crowd when someone requested songs he didn’t even sing (“Campfire Kansas”) or from bands he wasn’t even officially in (Reggie and the Full Effect). To the latter, he obliged, playing a fun acoustic version of “Girl, Why’d You Run Away?” I’m still kicking myself for somehow forgetting the titles of every Get Up Kids or New Amsterdams tune I played once on repeat. If you happen to catch Pryor on the remainder of his tour, be sure to have your requests at the ready. 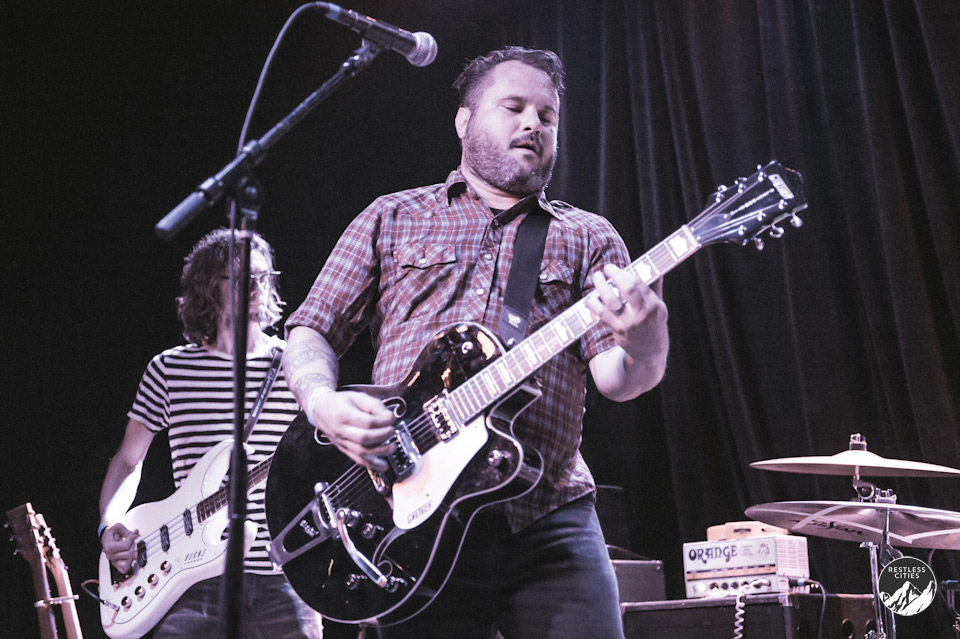 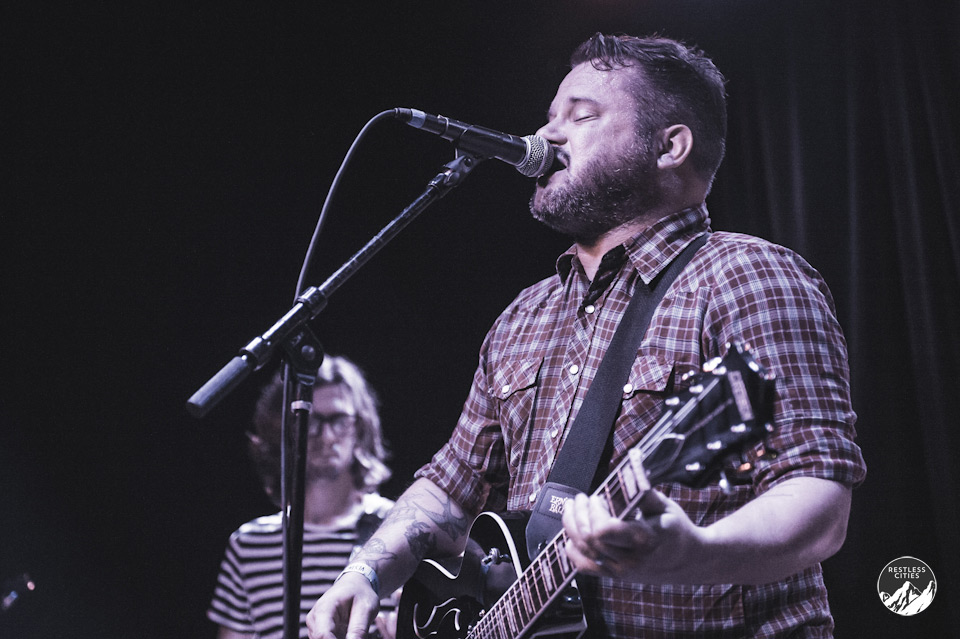 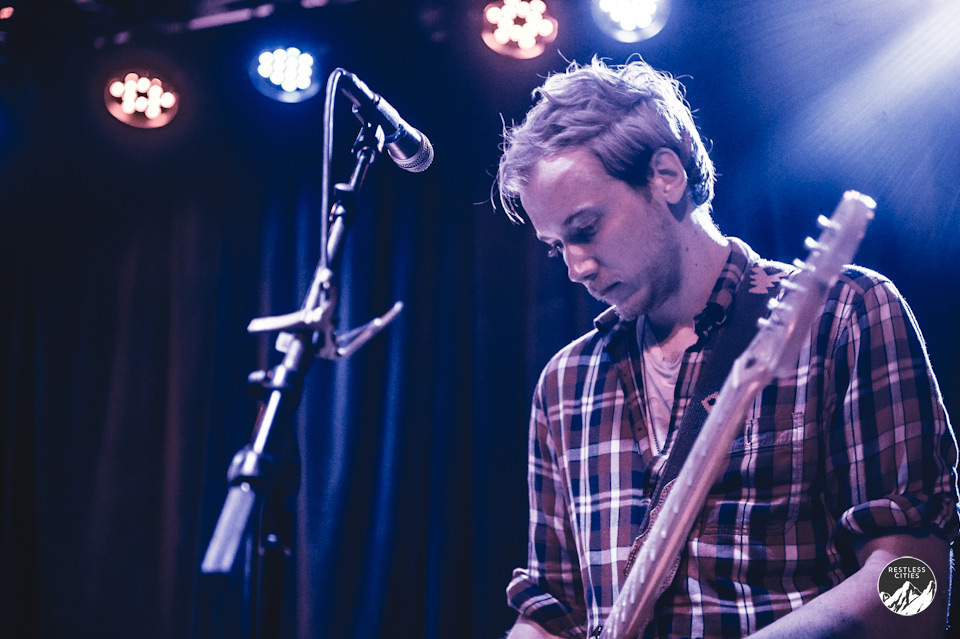 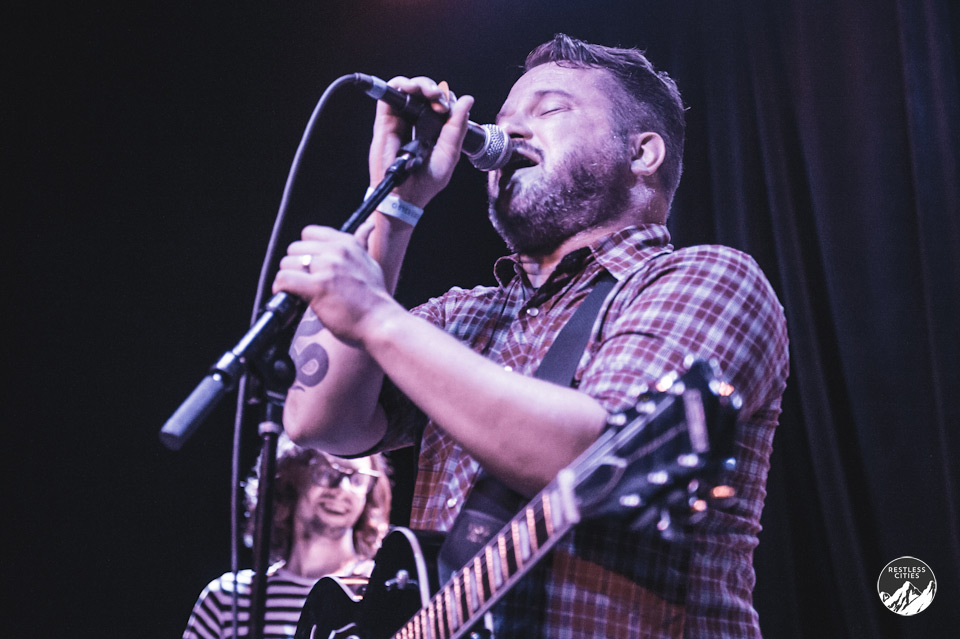 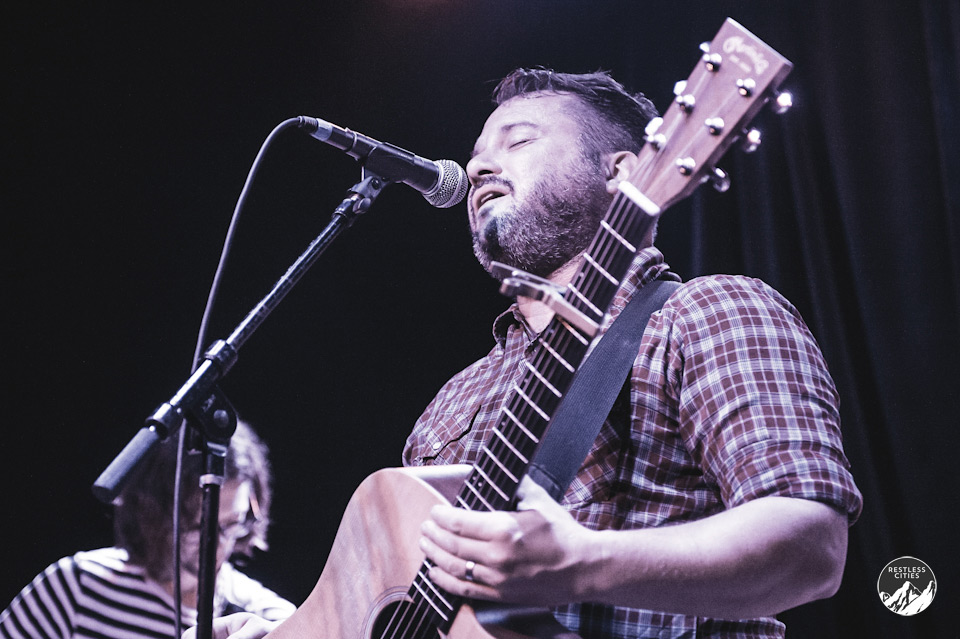 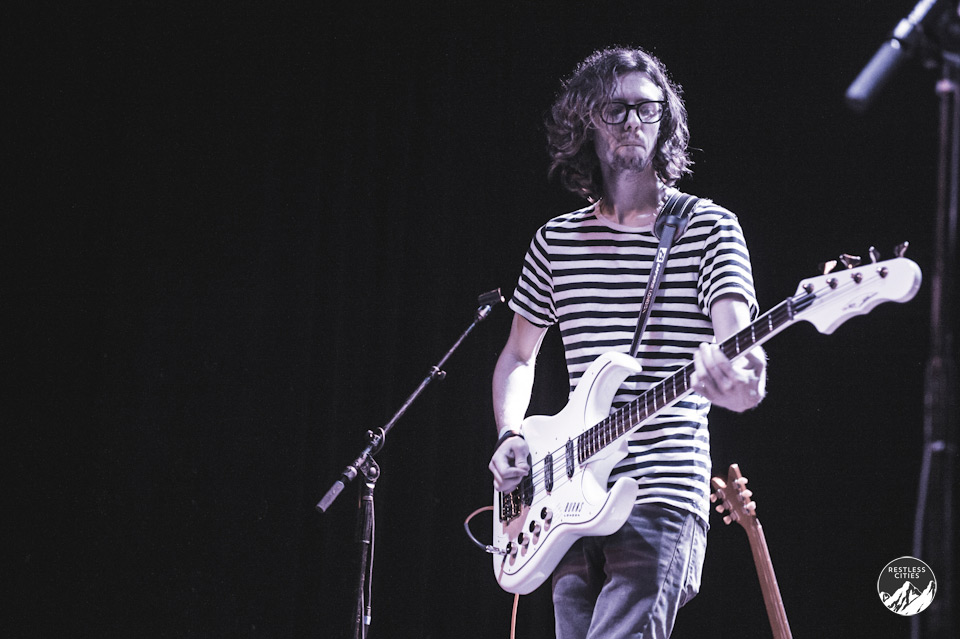 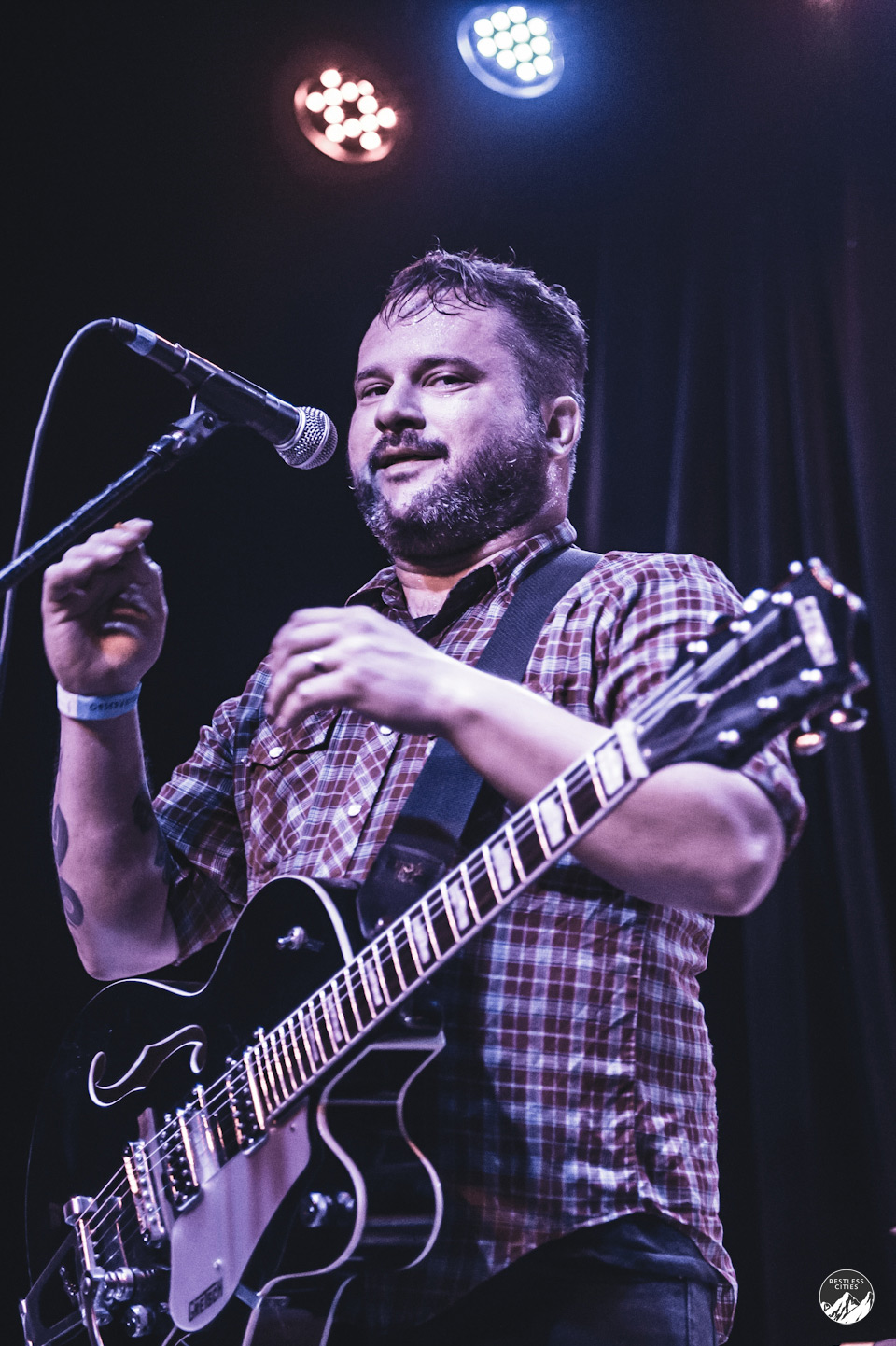 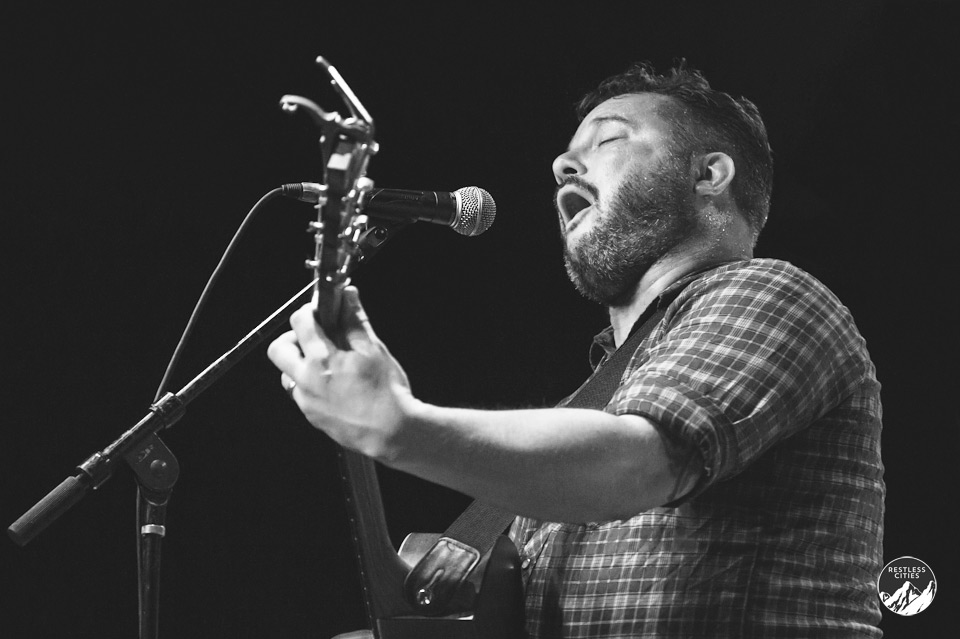 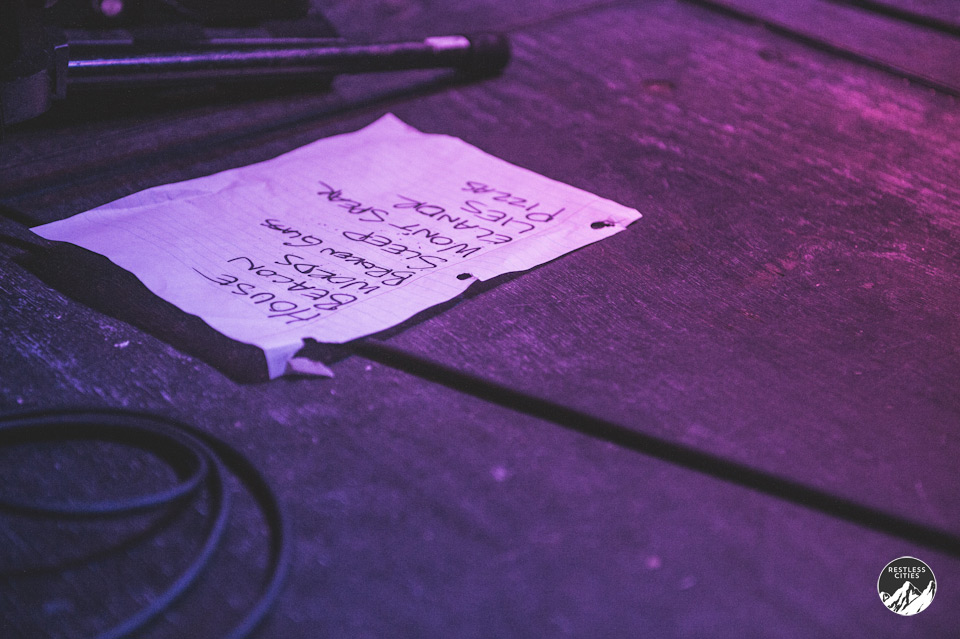 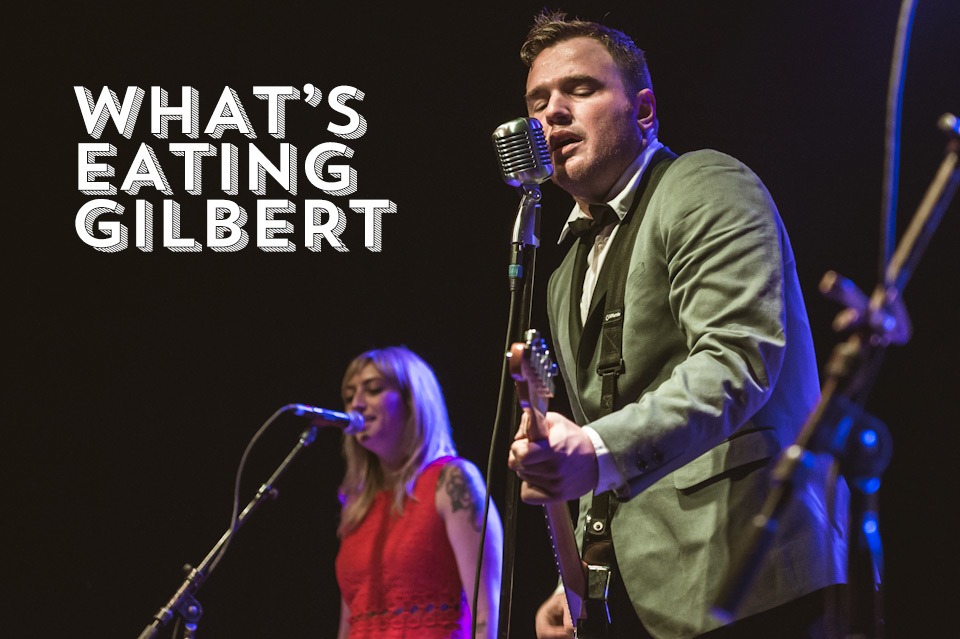 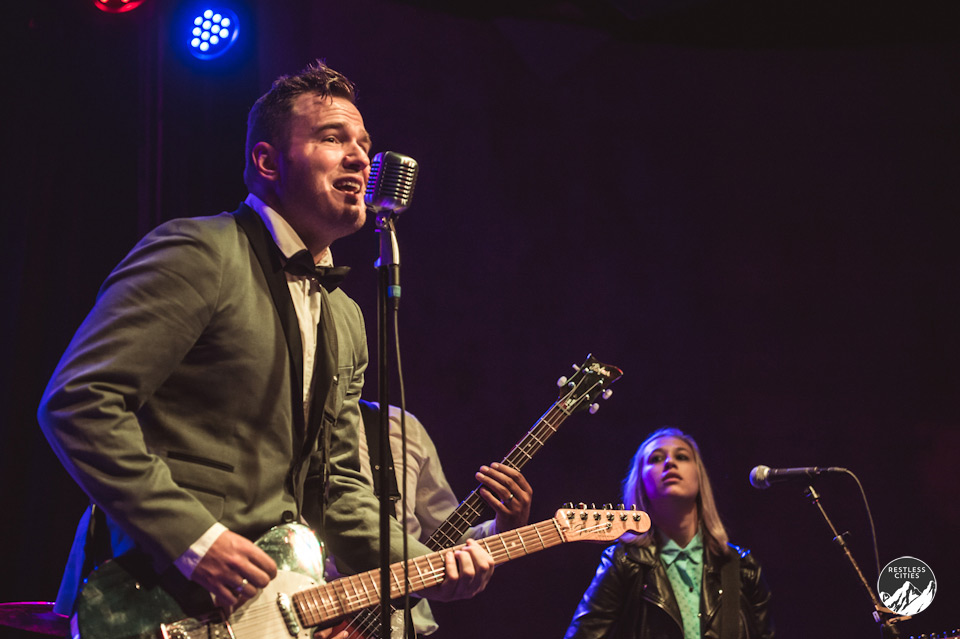 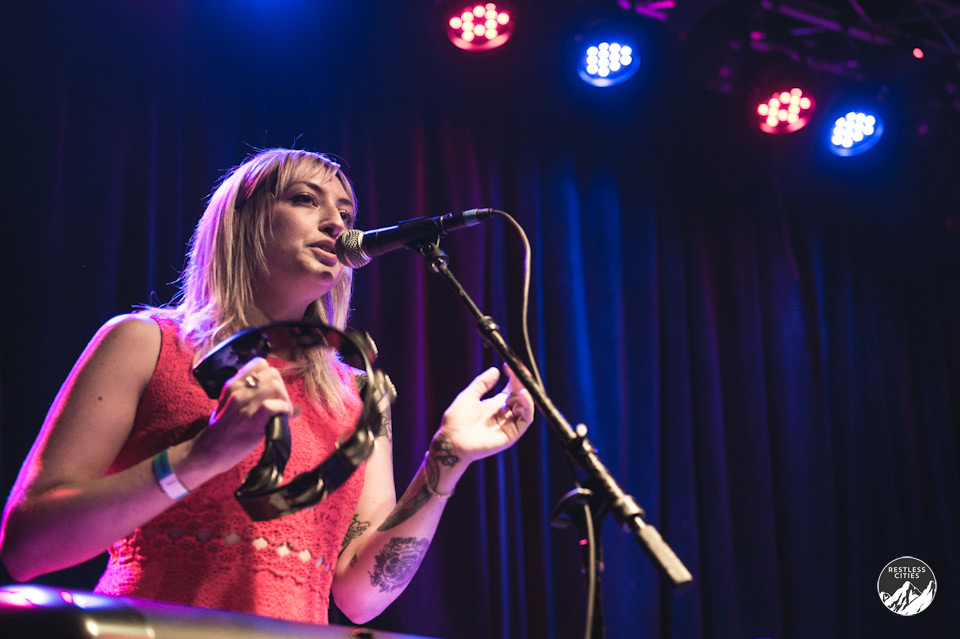 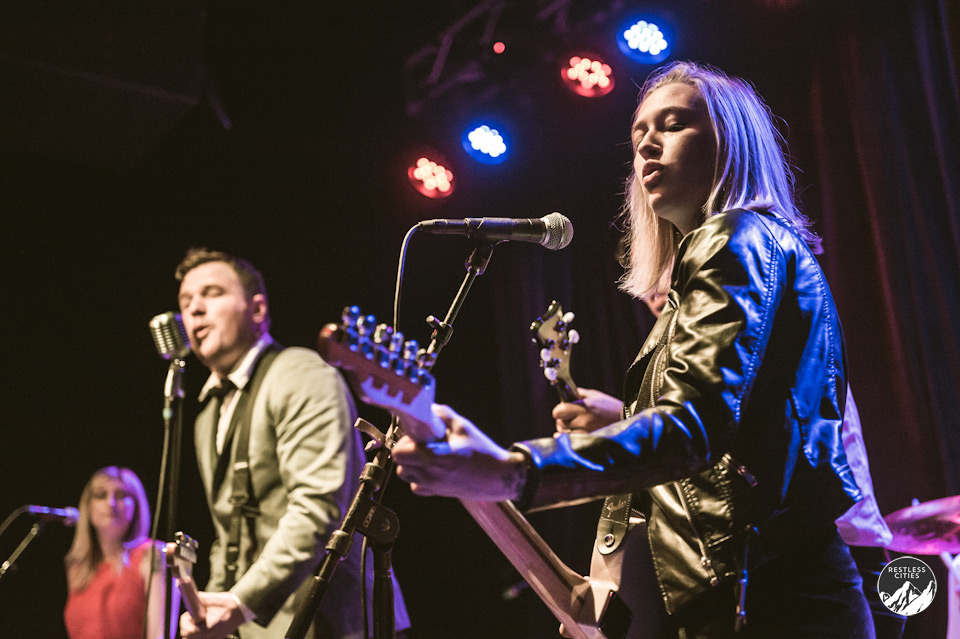 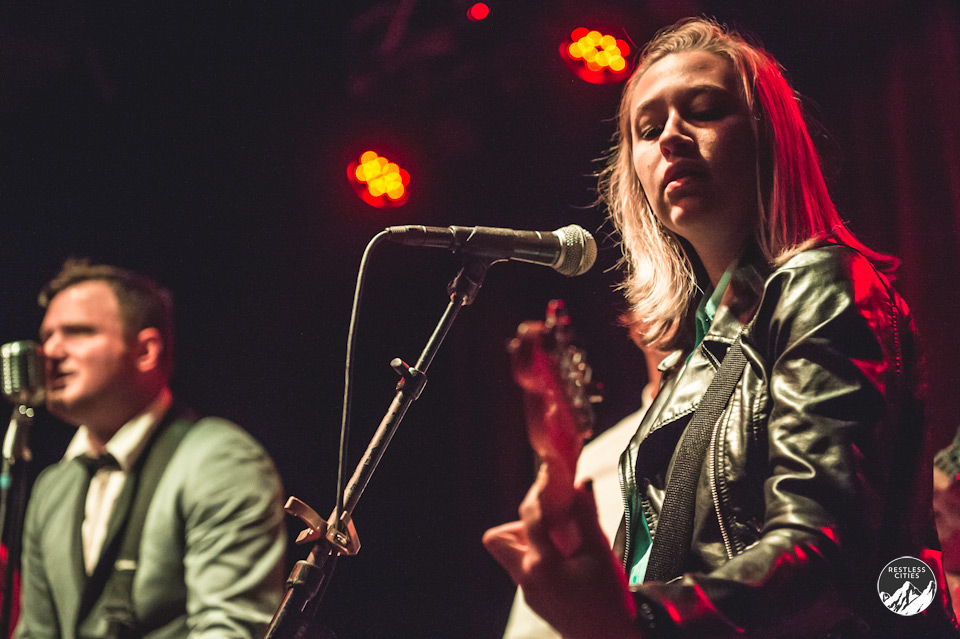 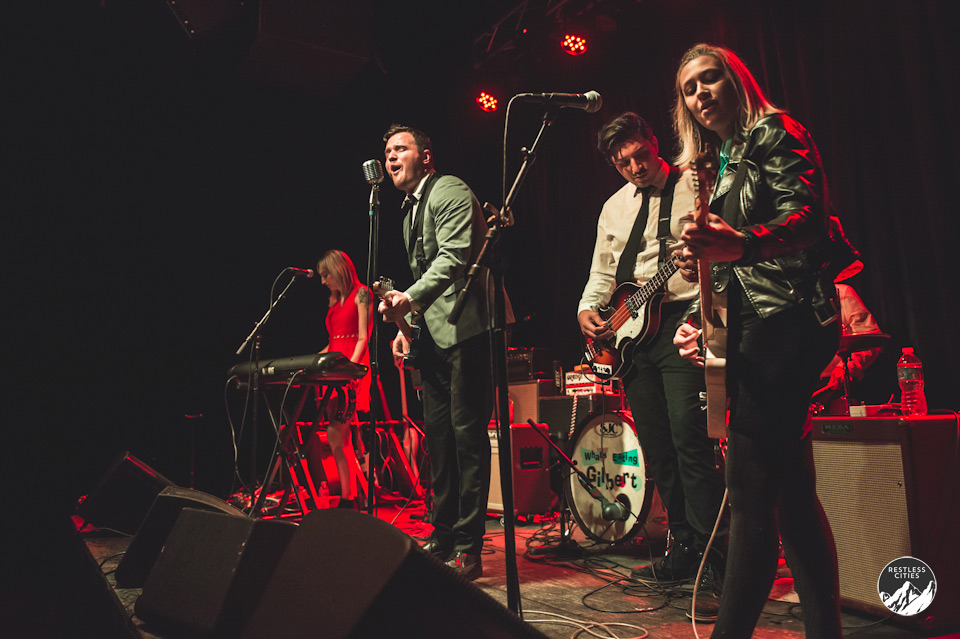 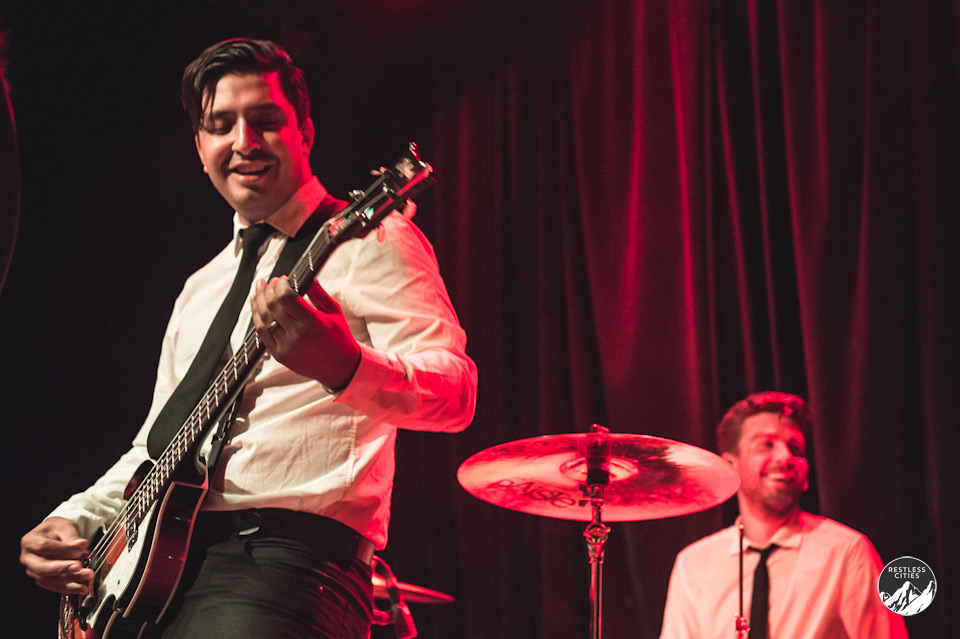 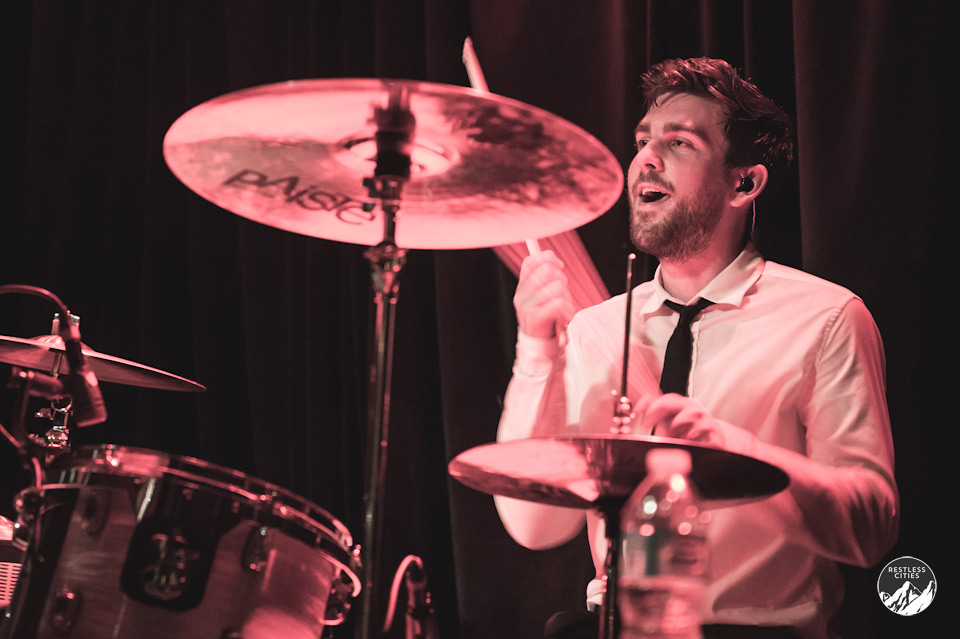