Win tickets to City and Colour.. 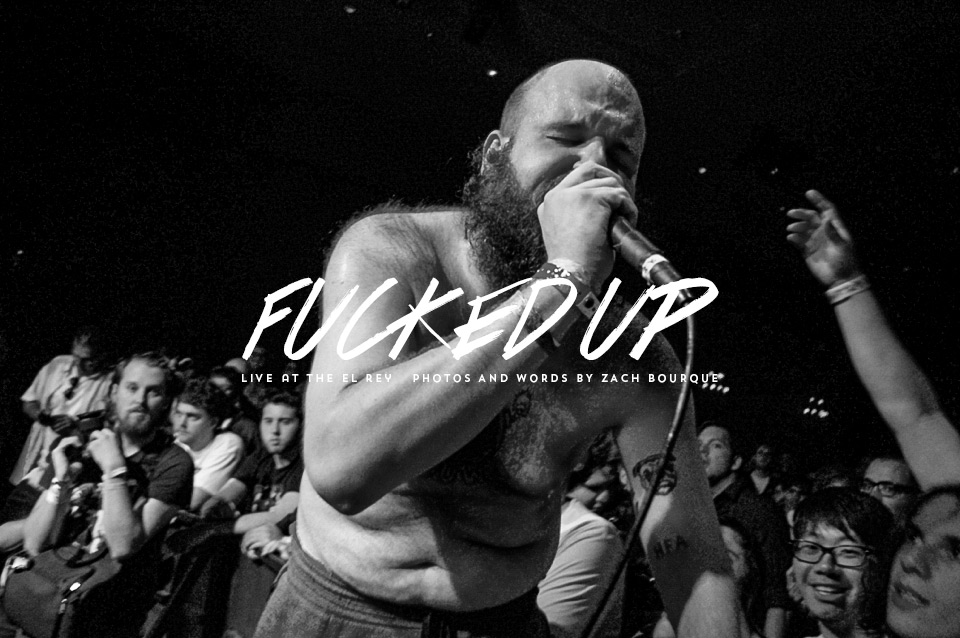 Toronto’s Fucked Up took to the El Rey Thursday, August 21st, for a rowdy performance proving once again that they’re truly one of punk’s greatest oxymorons. The six-piece act is fresh off the release of their latest album Glass Boys, which has the chops to rank up there as one of the best releases of the year.

Frontman Damian Abraham strikes a unique figure on stage, wasting no time diving into the crowd shirtless and barking vocals with authority. He’s a big guy, but one who’s slimmed down in miraculous fashion lately, a transformation he attributes to a switch from anxiety pills to weed. Go figure.

Fucked Up are a hardcore punk band at its core but have so many moving pieces that it’s tough to box them into that genre. Abraham’s vocals cut a pretty mean chord both live and recorded, but with three guitarists and no shortage of pure instrumental moments, they can jam just as well as they can scream.

Abraham and company played a good selection of tracks off their new album, which is a mature departure from their (wait for it) rock opera David Comes To Life. The album pushes the band further out of punk and into some weird purgatory between indie rock and hardcore. But the band at it’s core remains the same unique beast that’s had fans loving them since their inception.

Abraham was glitter bombed mid set, which made for even more compelling viewing as if a large, sweaty and shirtless dude screaming on stage wasn’t already interesting enough. The crowd seemed rowdier than normal, which we can most likely attribute to Thursdays in general and the band’s 11PM set time.

If you go to a Fucked Up show you’re already pretty sure what you’re getting yourself into. This isn’t your normal, boring rock band and everyone present seemed aware of this. There will never be another band like Fucked Up and that might be the best praise any group can receive. 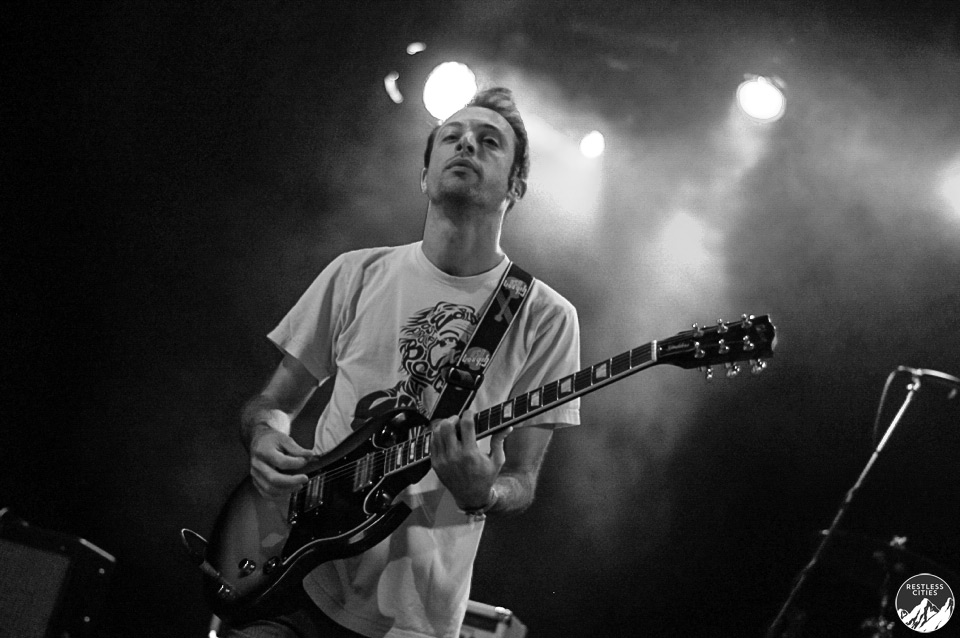 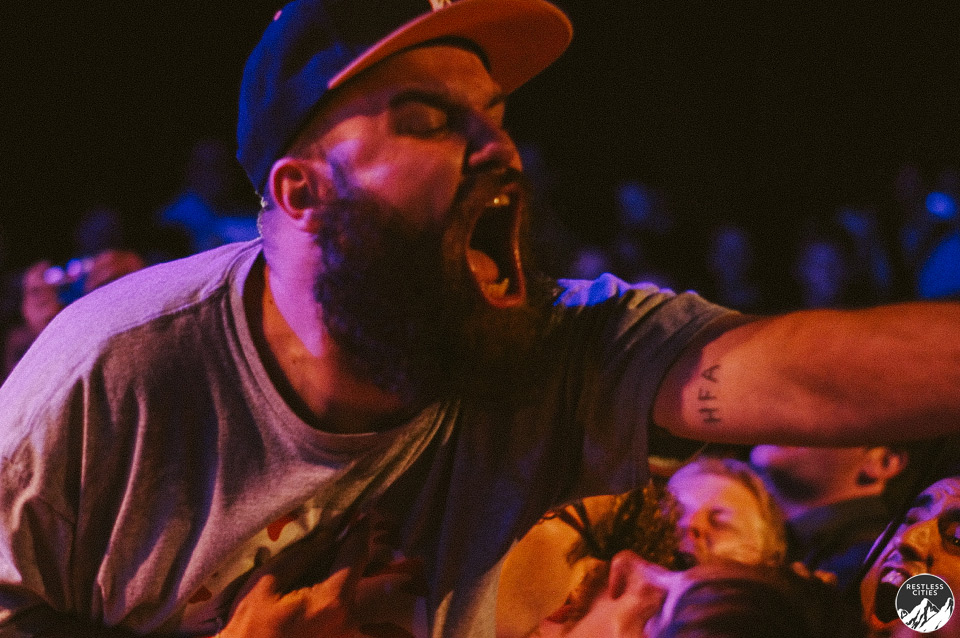 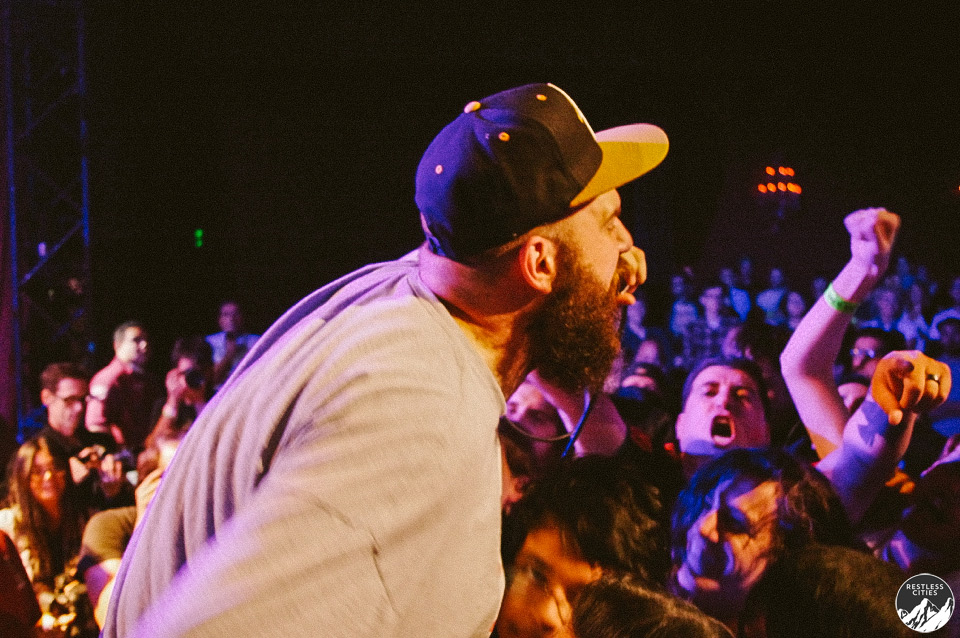 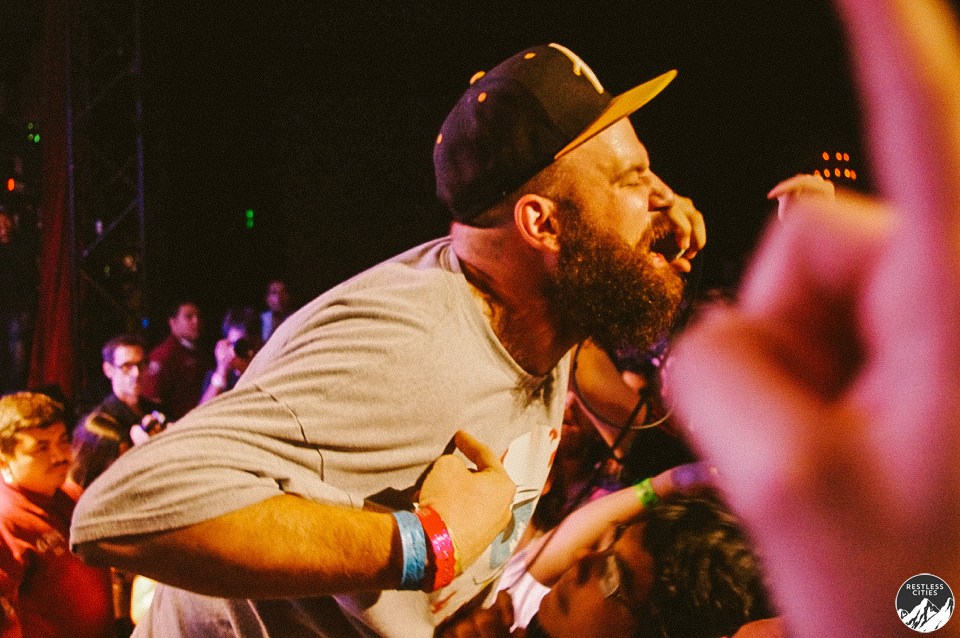 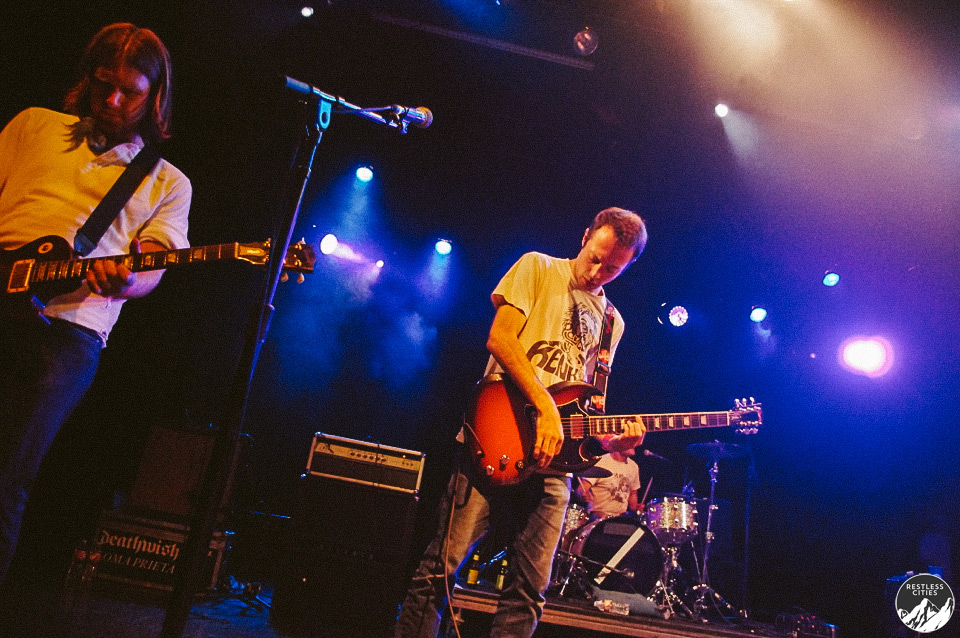 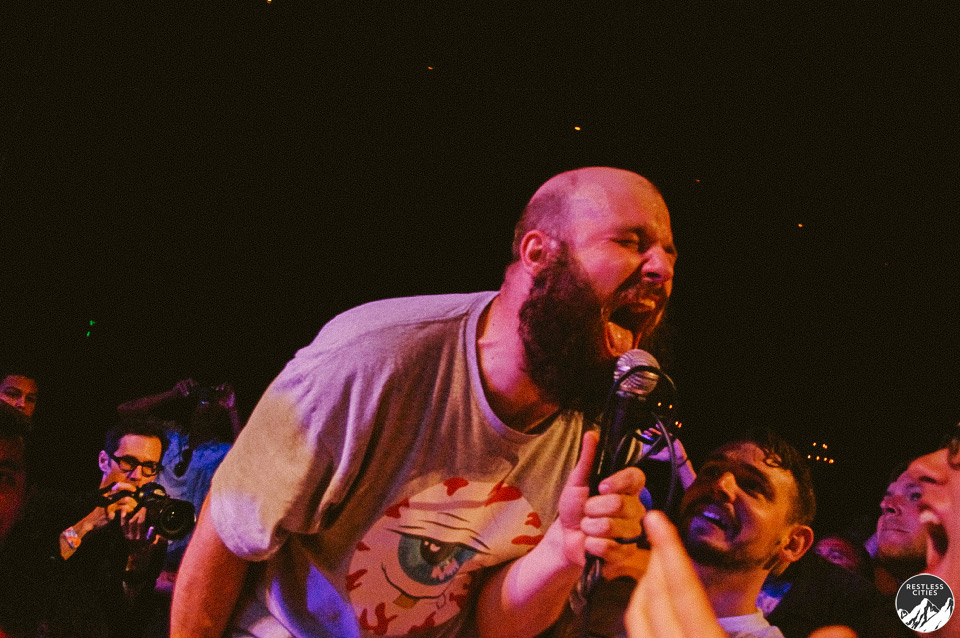 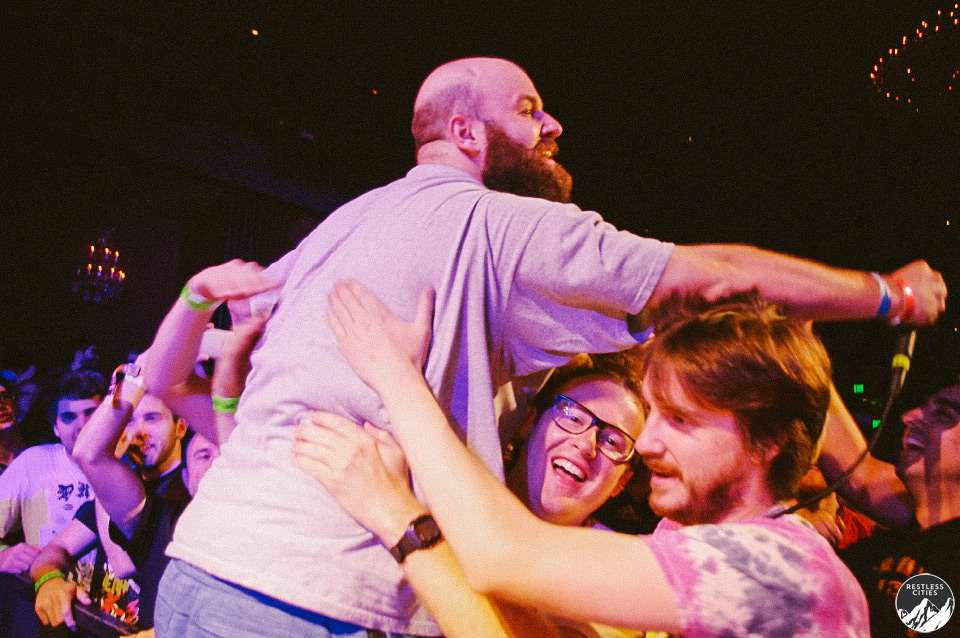 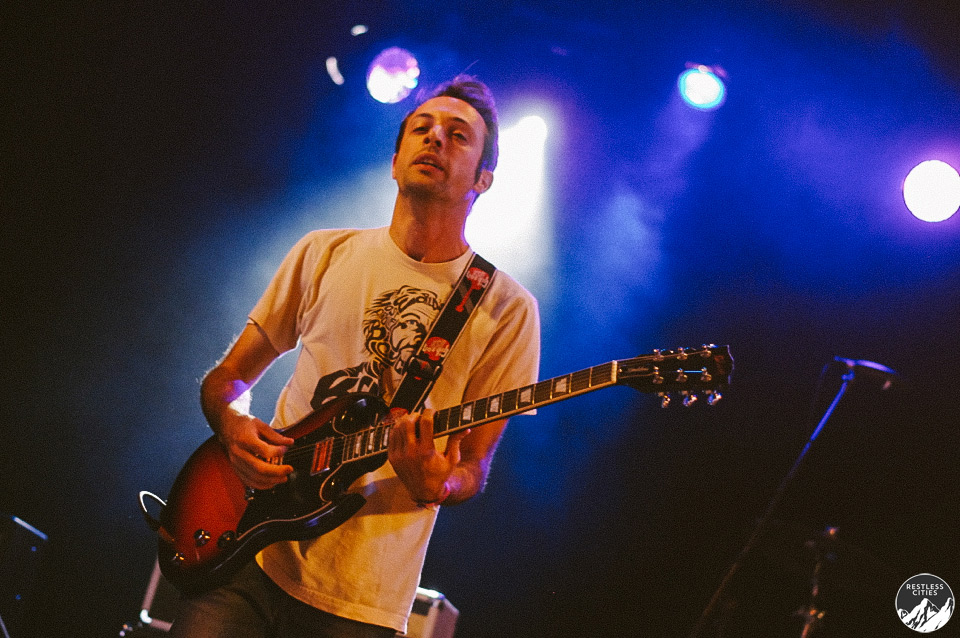 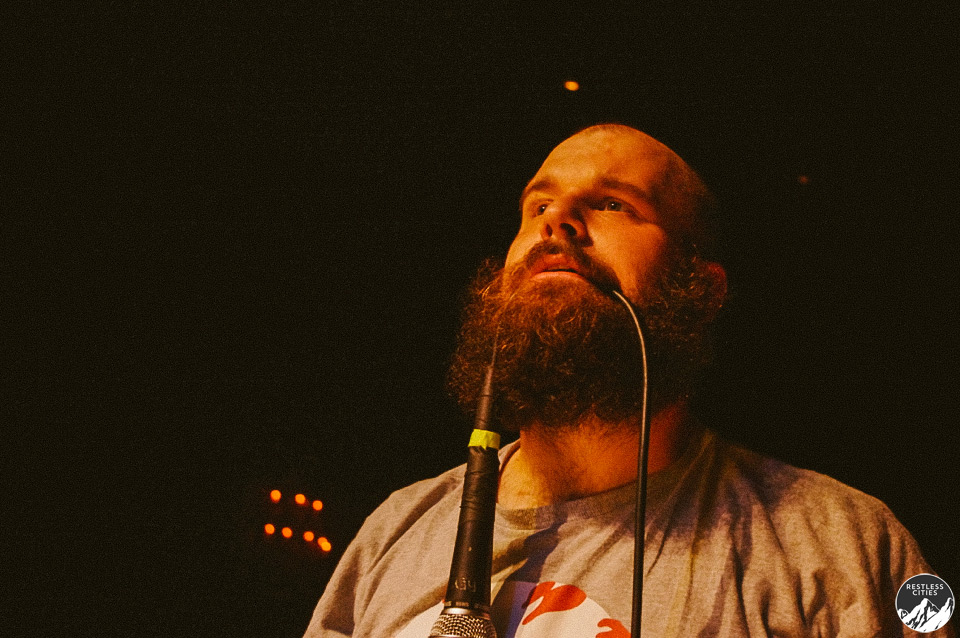 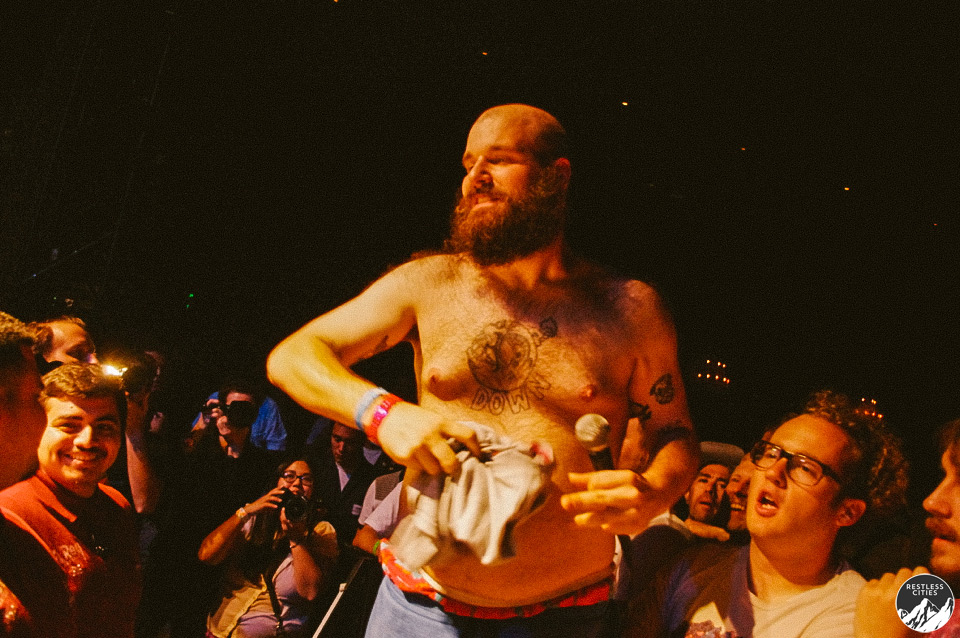 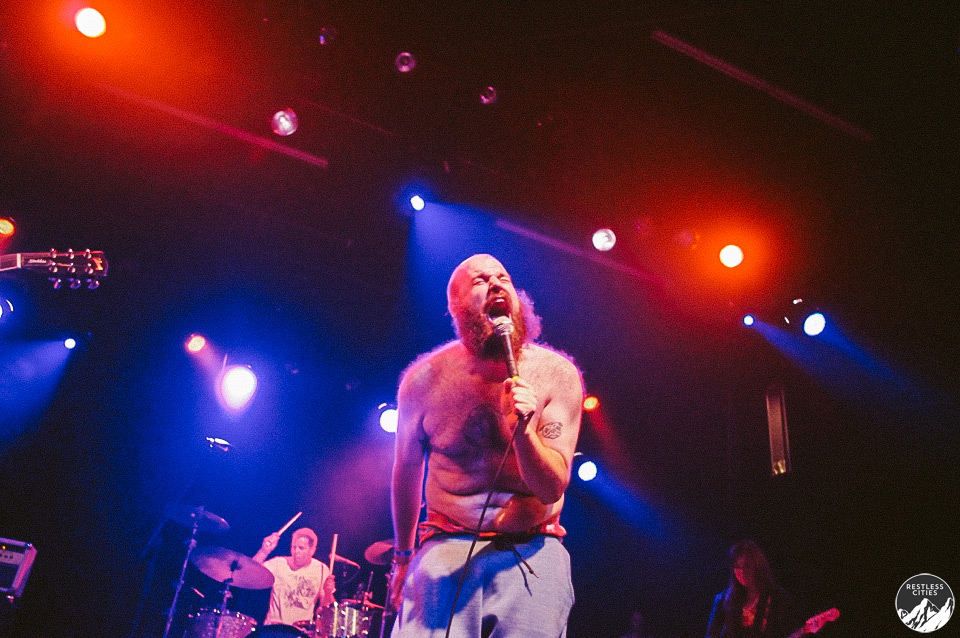 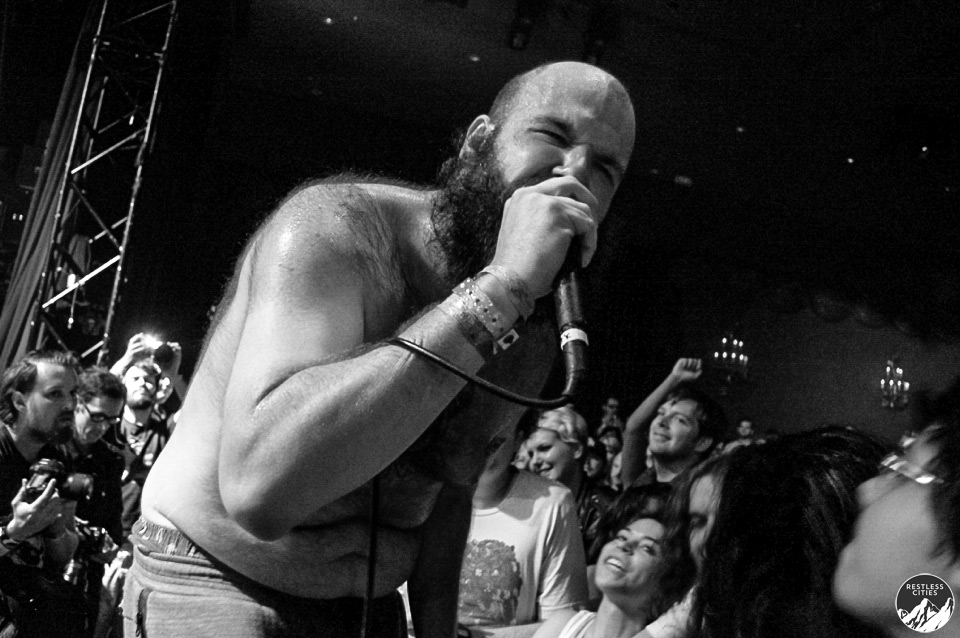 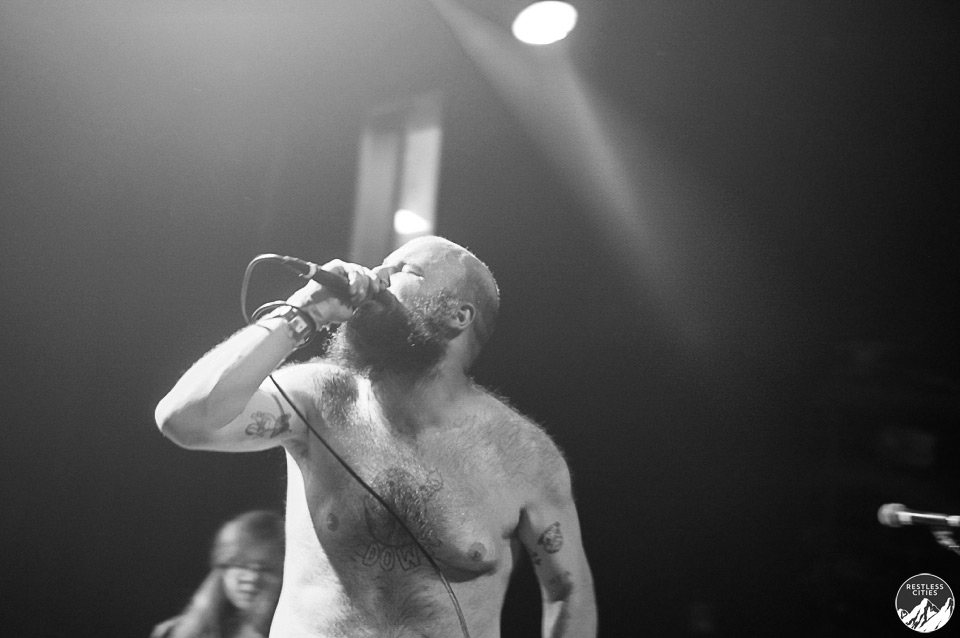 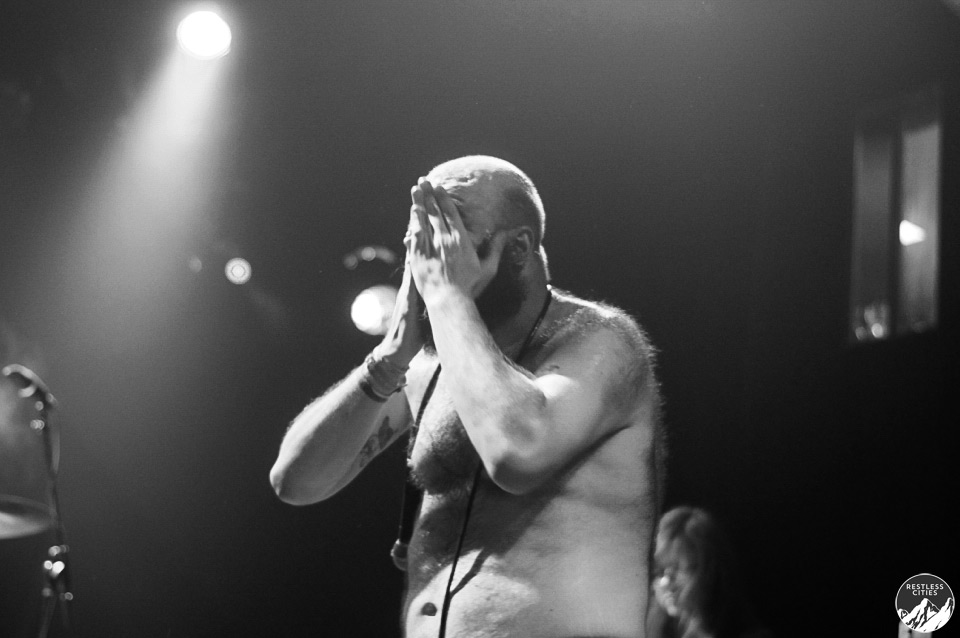 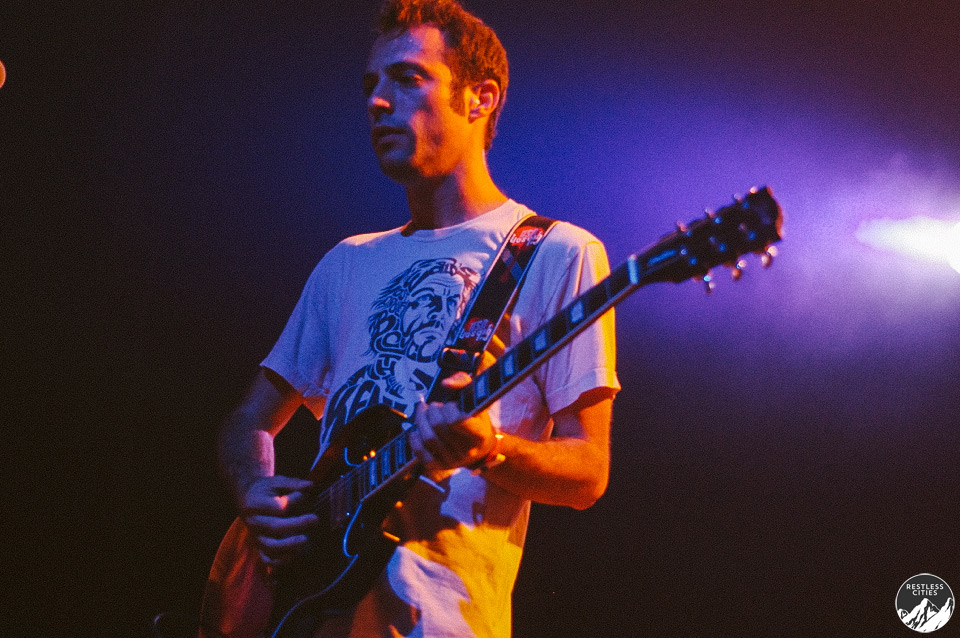 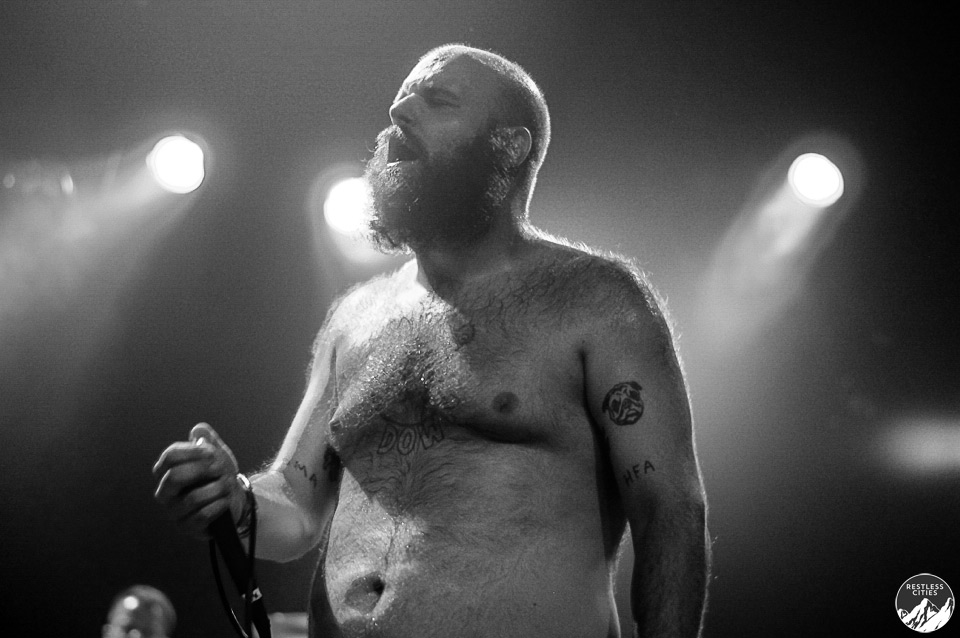 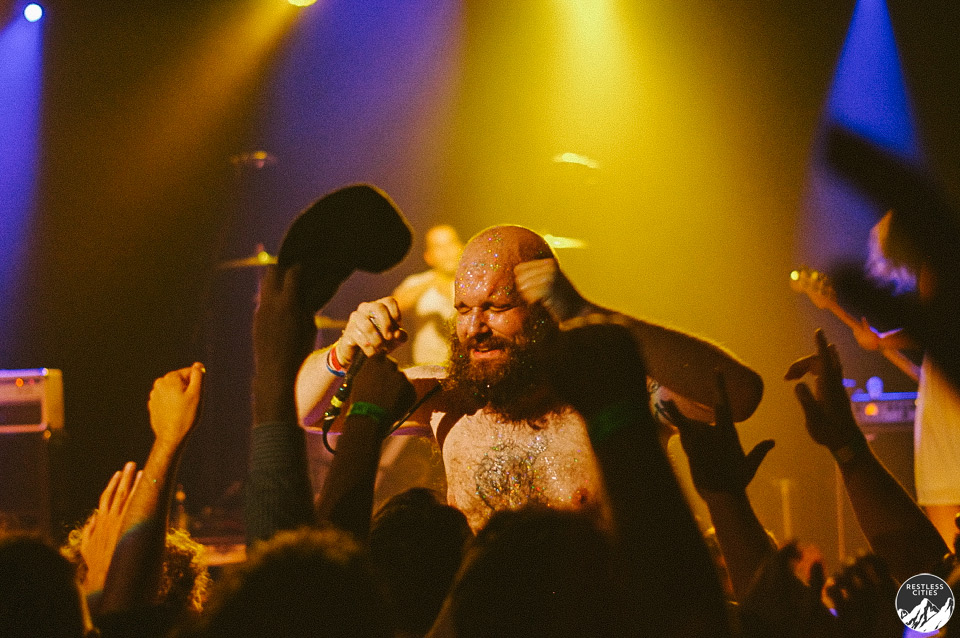 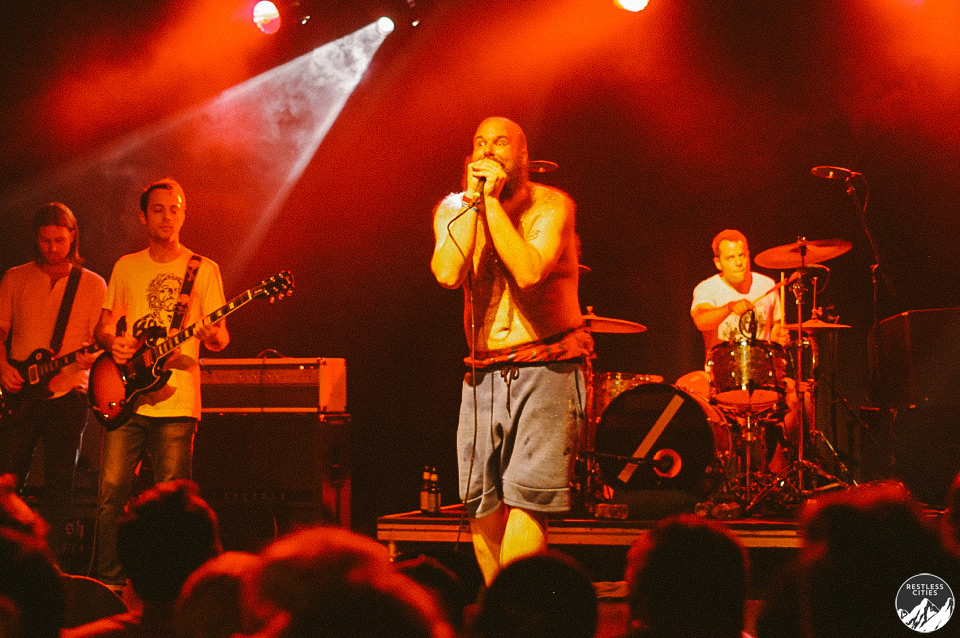 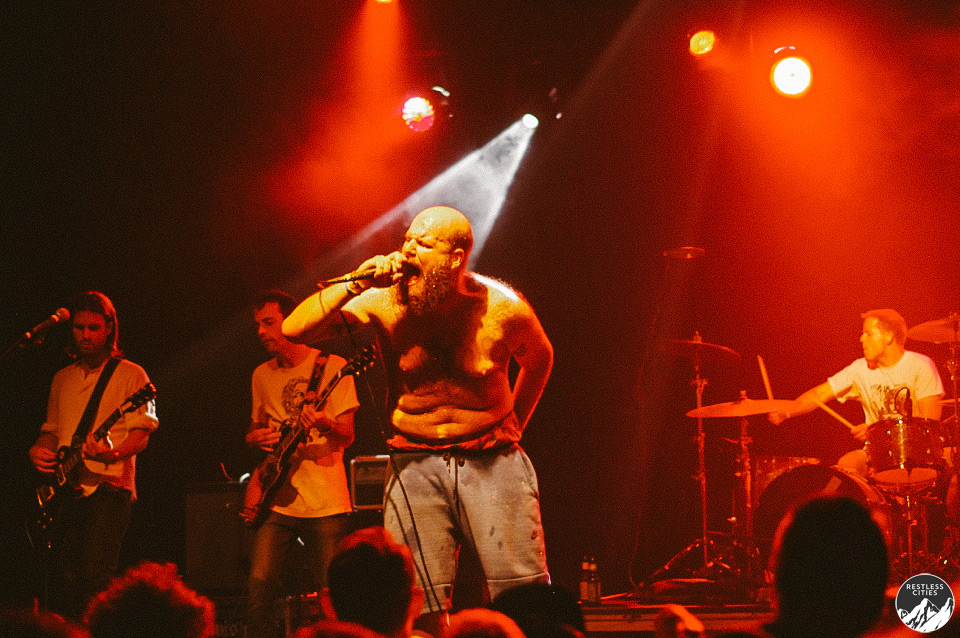