Live Review: Mineral with Into It. Over It. at The... 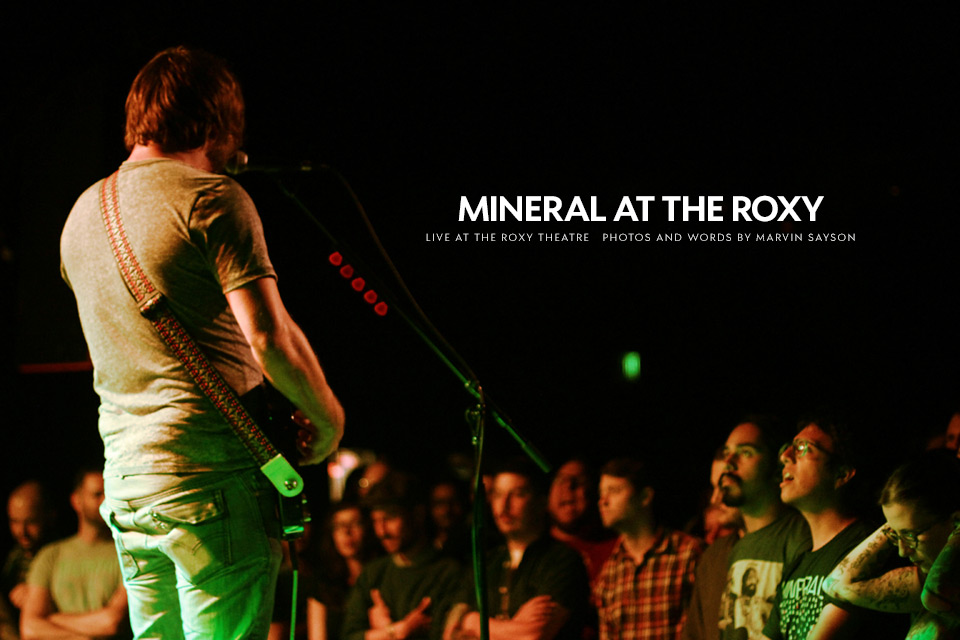 On October 25th, the crowd was set for the second night of Mineral’s reunion shows at The Roxy Theatre in West Hollywood. The night kicked off with Into It. Over It., a four piece outfit from Chicago, IL. Into It. Over It. is the brainchild of Evan Weiss, who writes ballads with themes addressing getting out of your twenties above water. Their set ended with a tasteful mix of heavy distortion and white noise, as the curtains slowly descended to ready the stage for Mineral.

The alternative rock band hailing from Austin, TX made it known that they were ready for another shot at performing after 17 years of dormancy, starting their set with a slow-paced anthem that gradually warmed up the crowd for a barrage of emotionally gripping songs about heartbreak, the journey of finding one’s self, and resolve. Nights like these are most certainly special, as it is rare that a mid-’90s band reunites after almost two decades to grace us with reminders of the blistering pains of growing up. 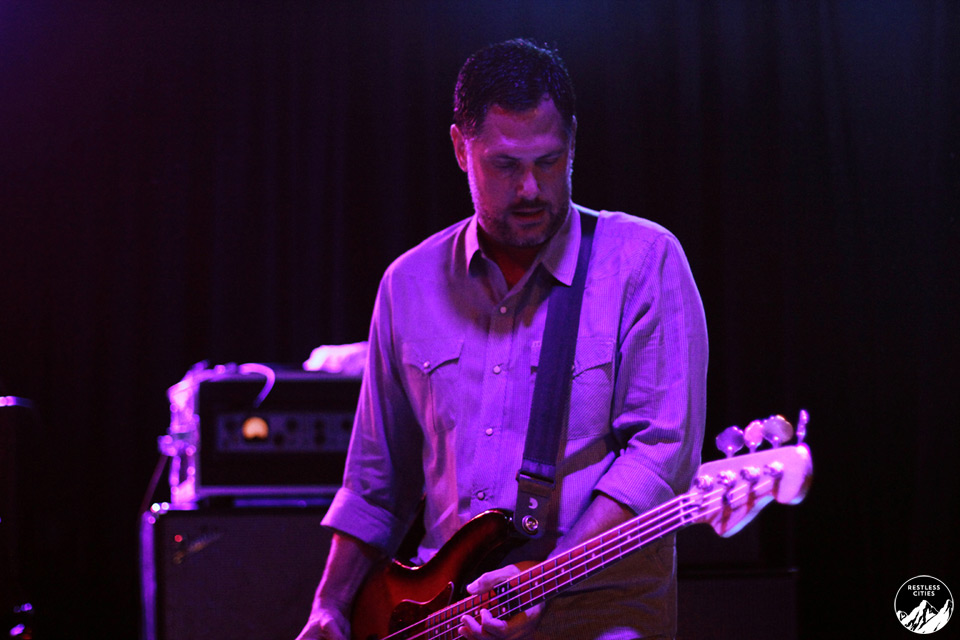 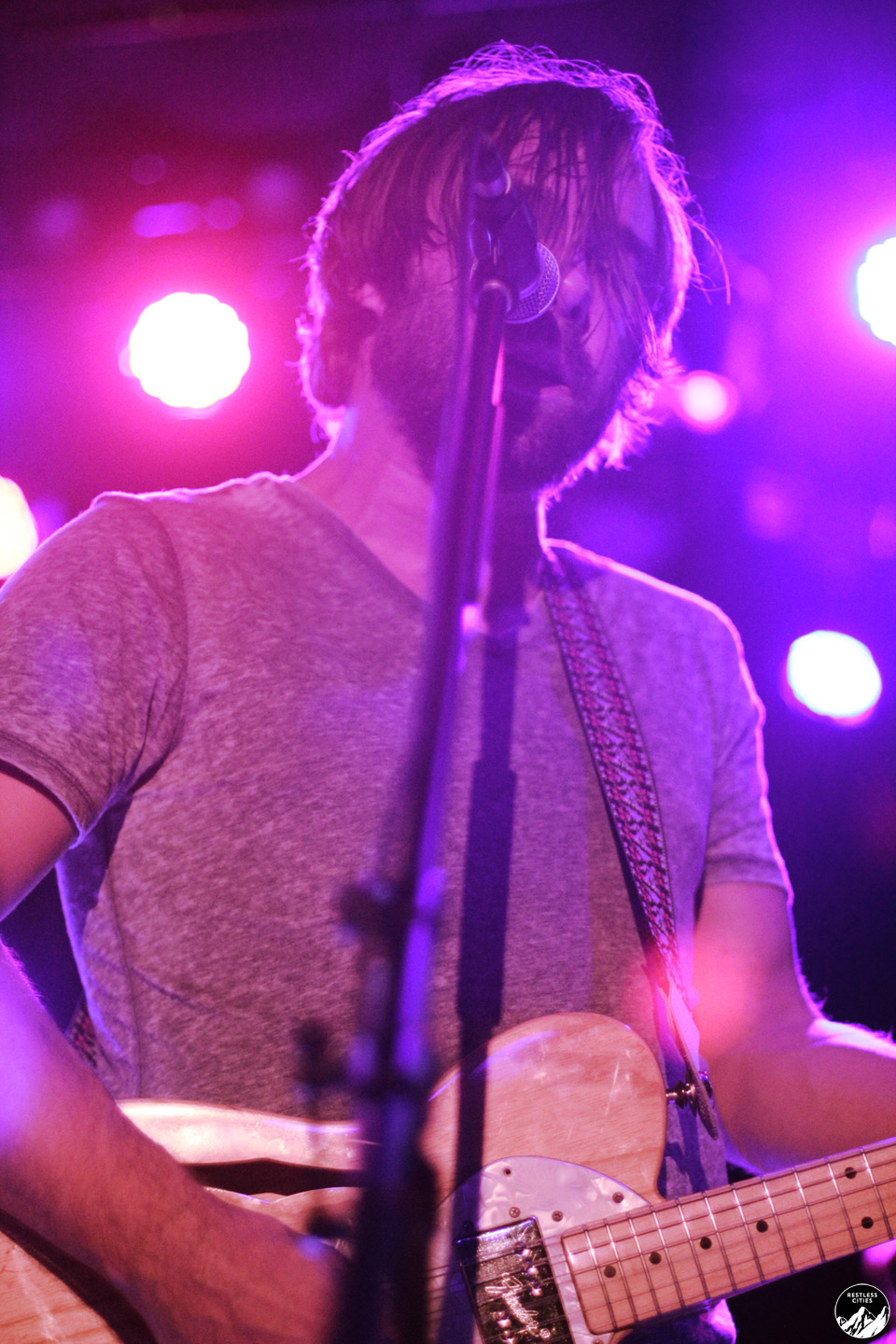 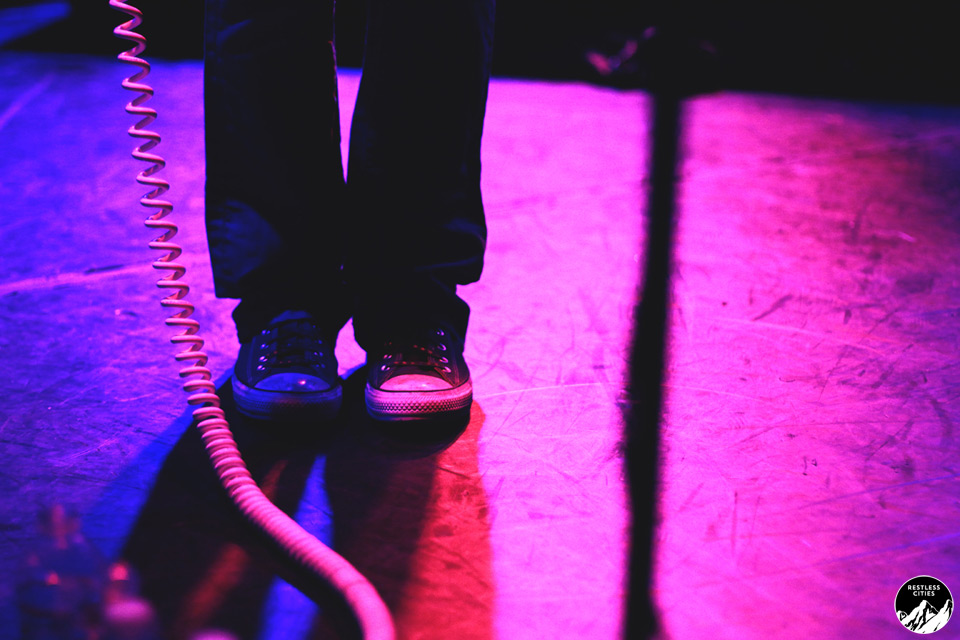 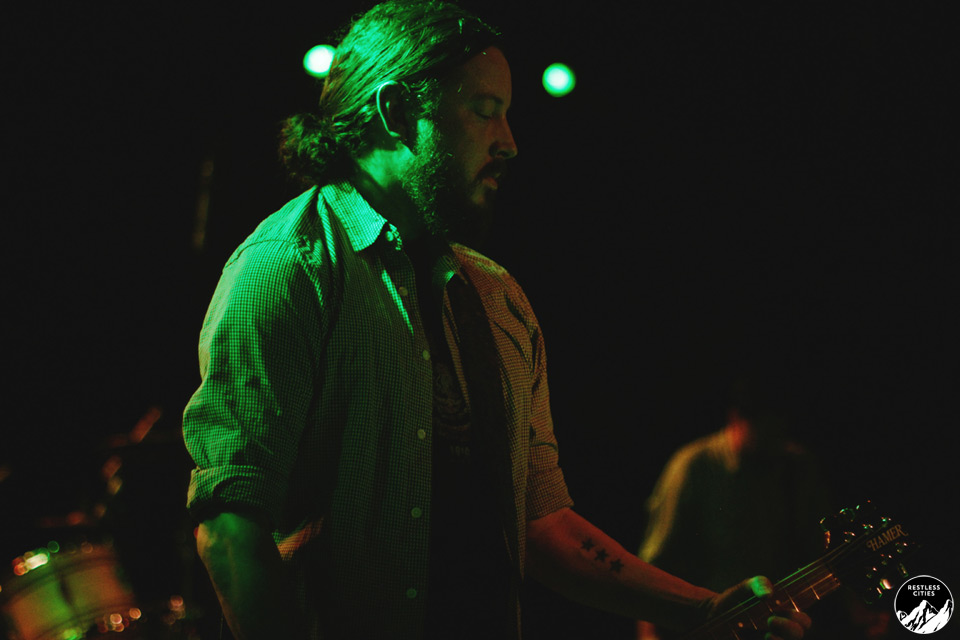 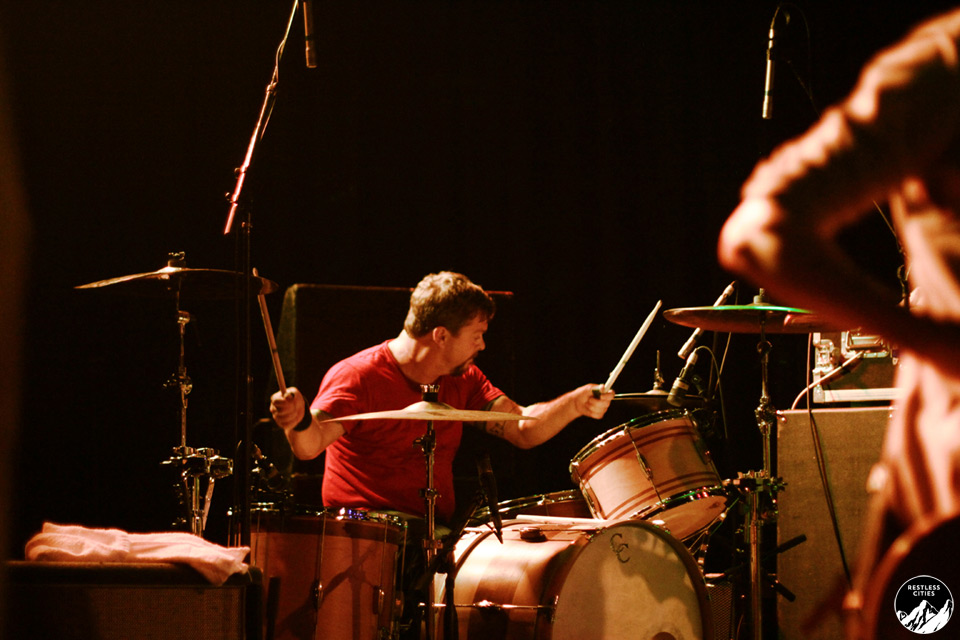 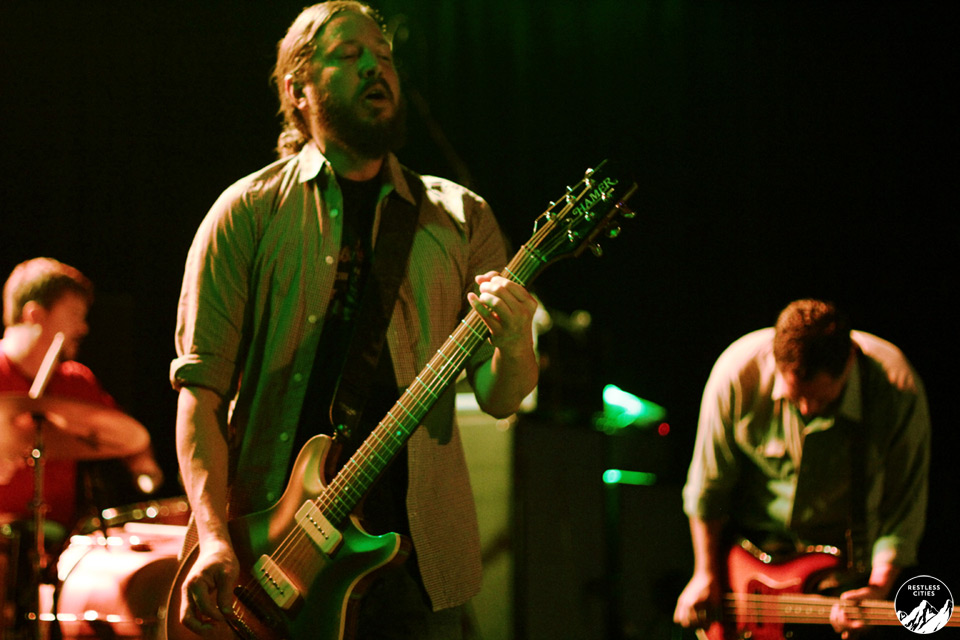 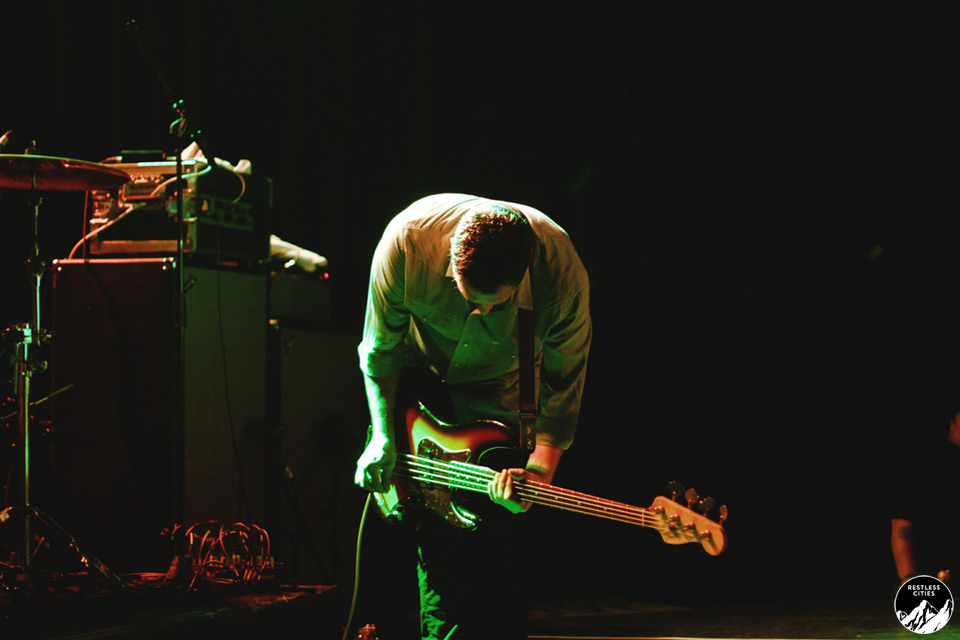 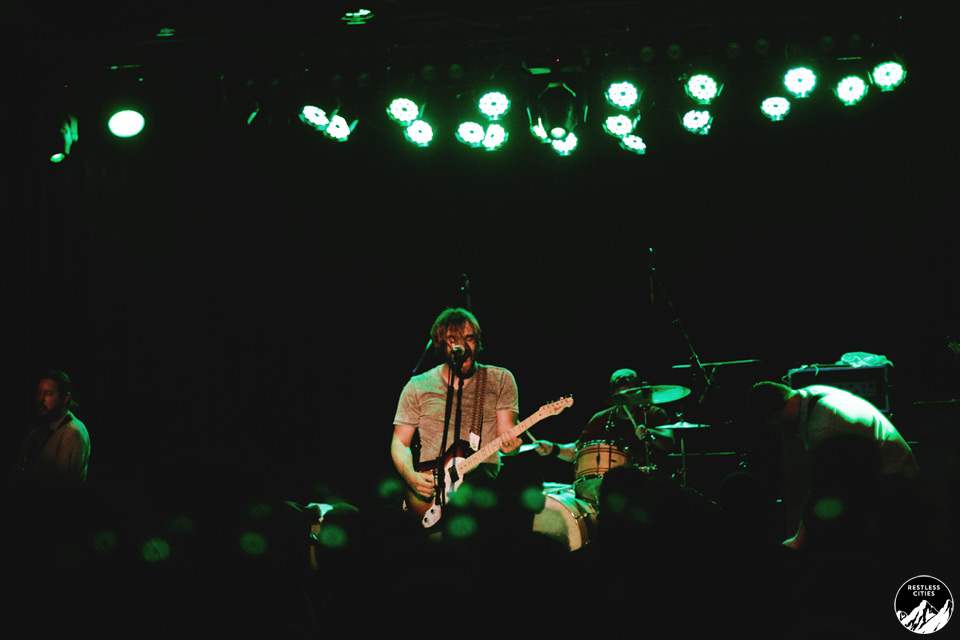 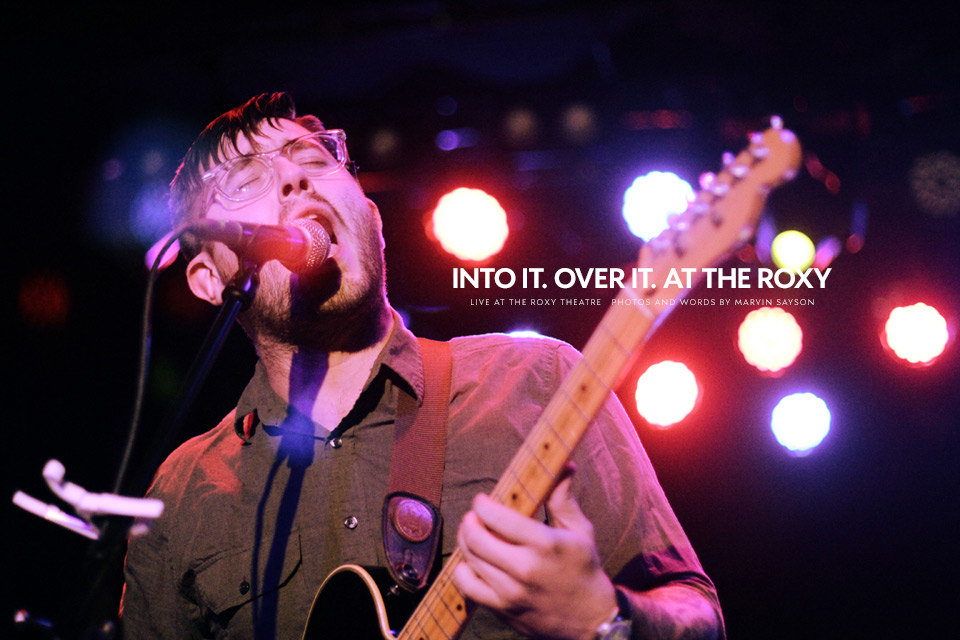 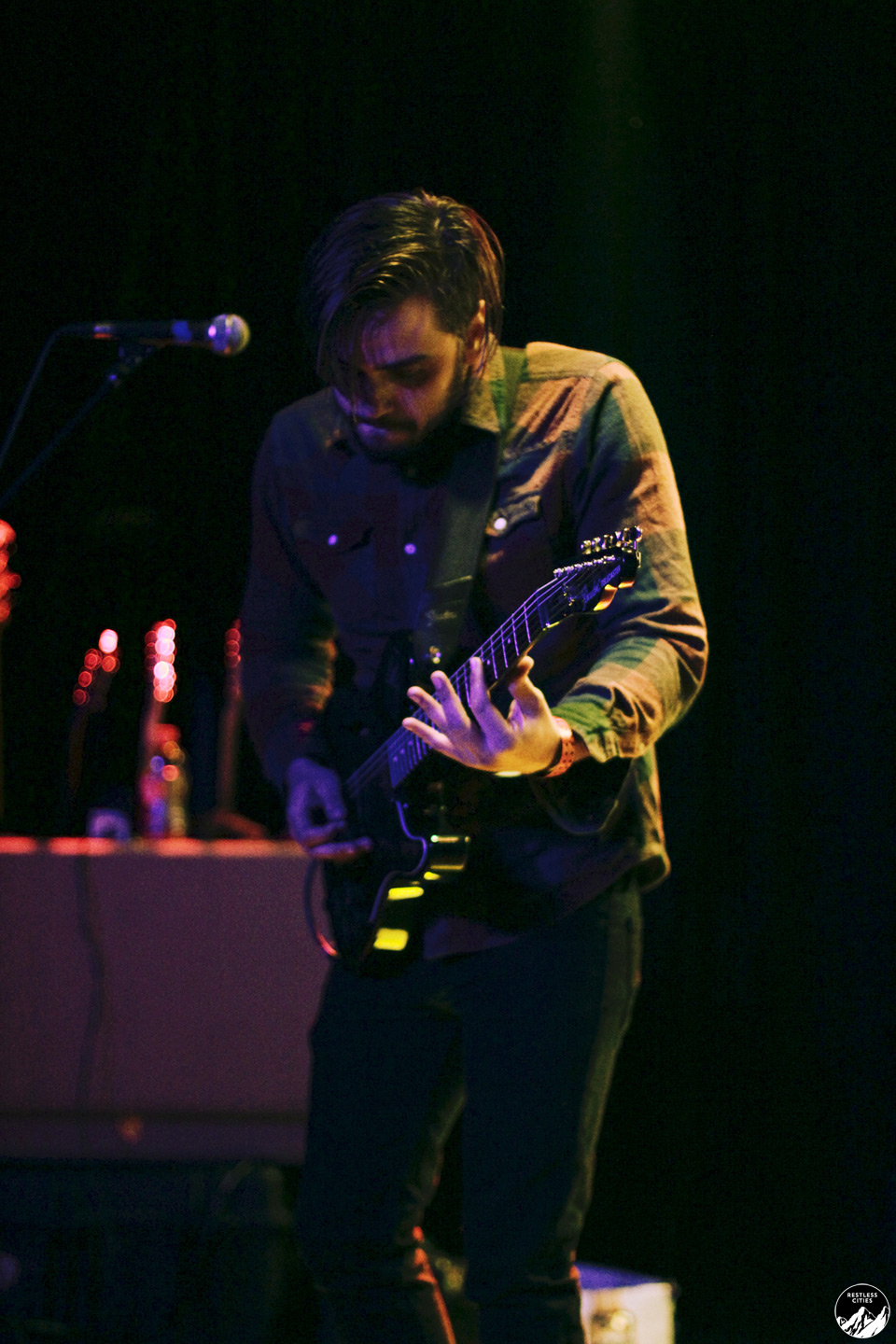 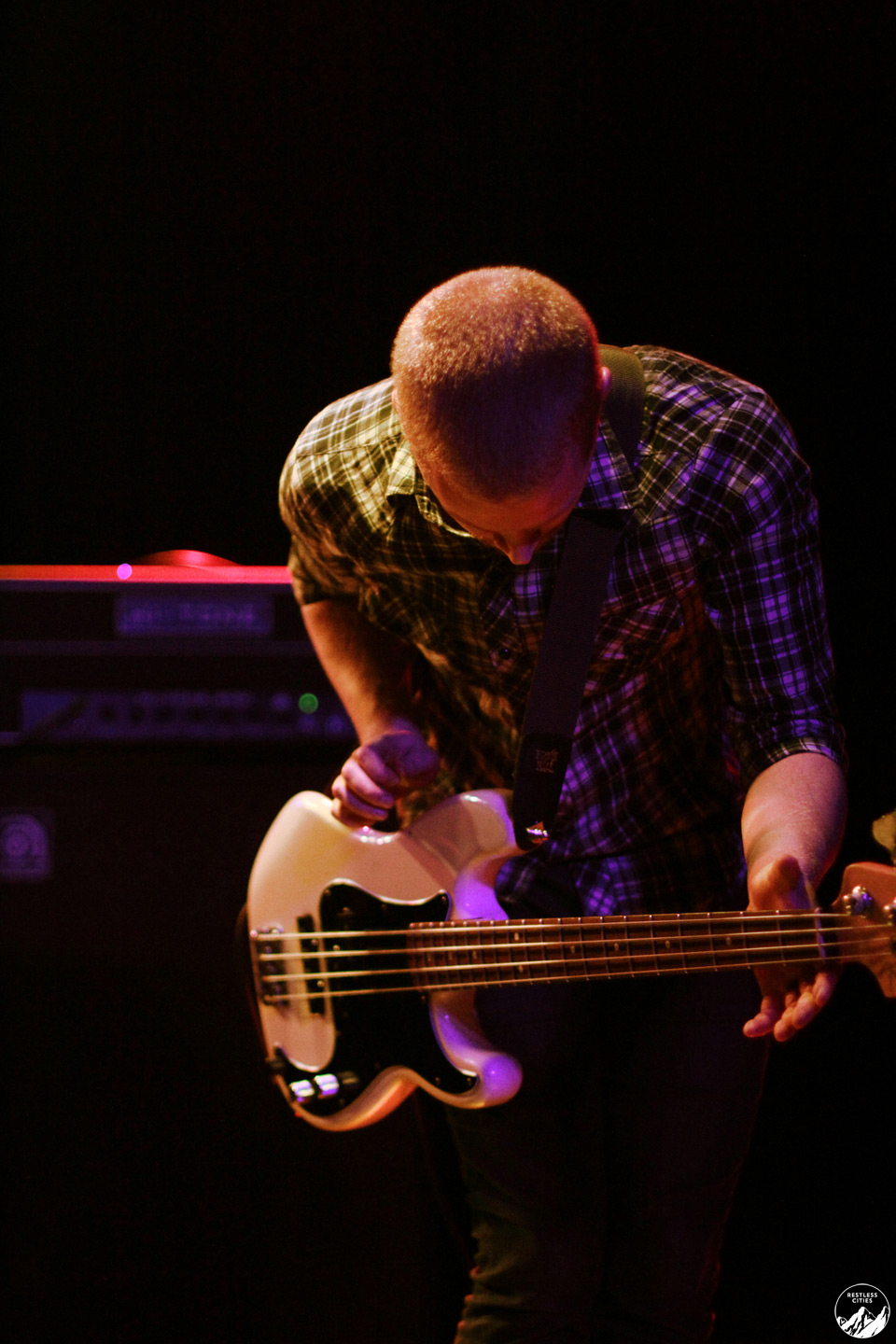 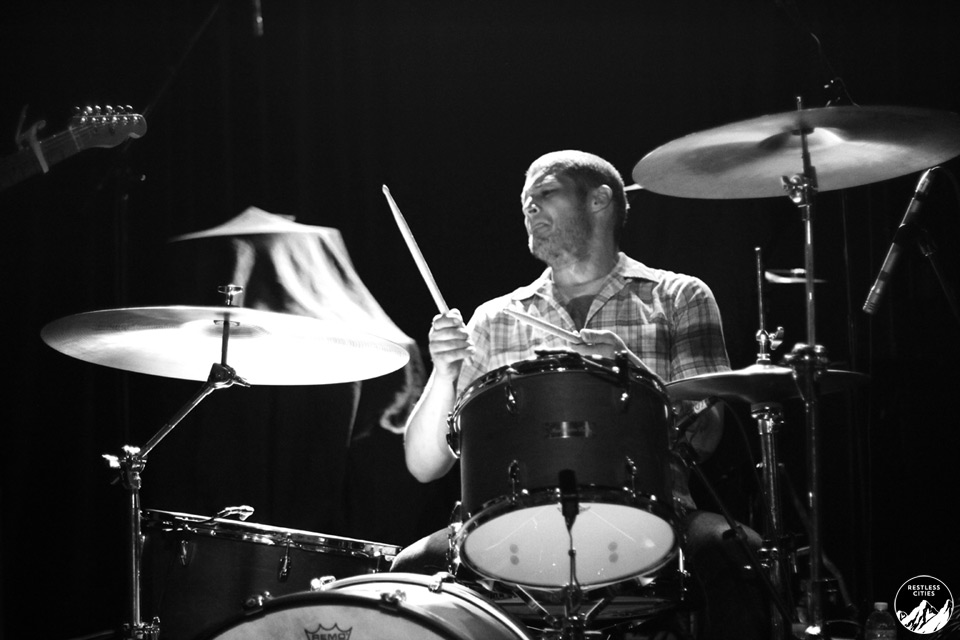 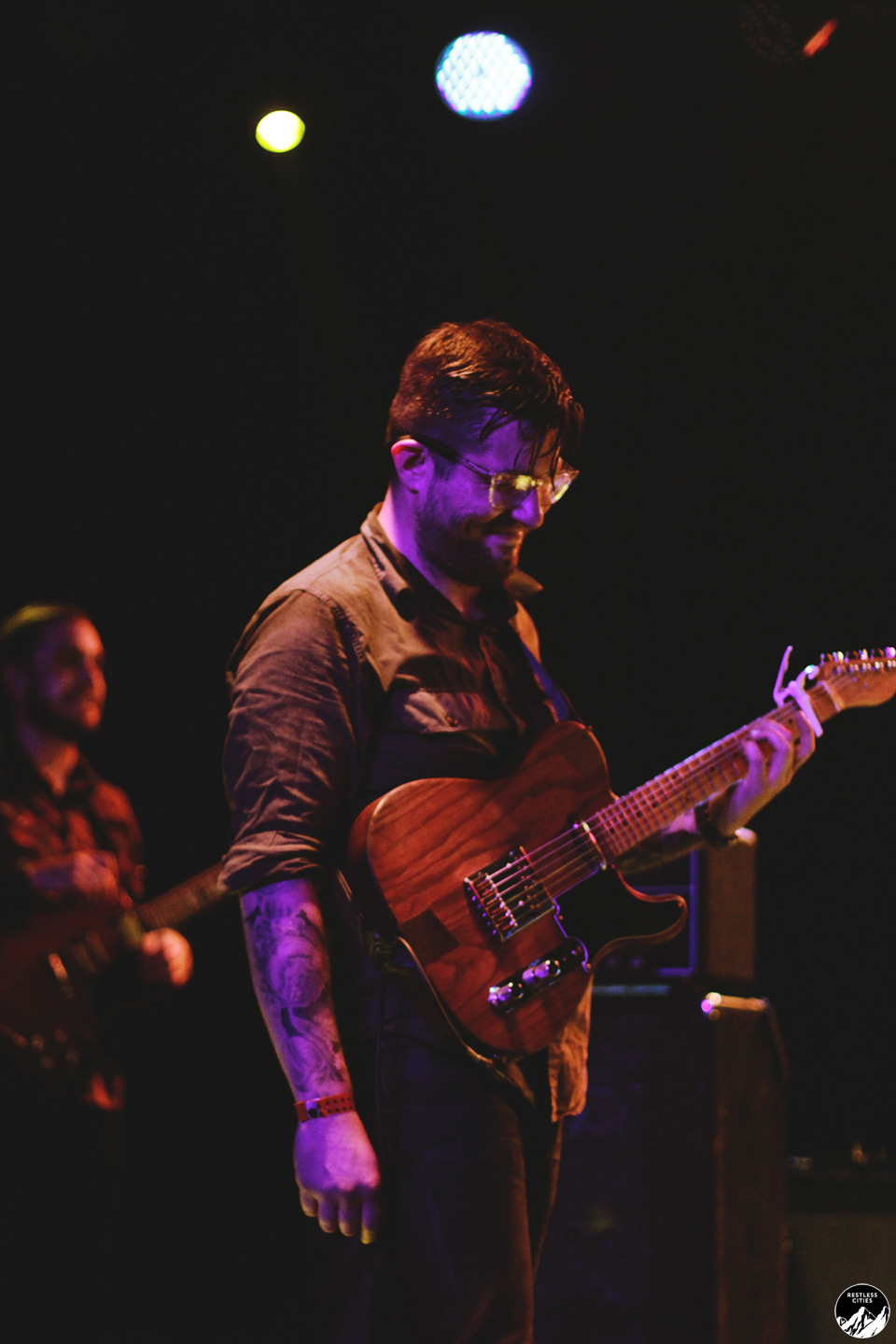 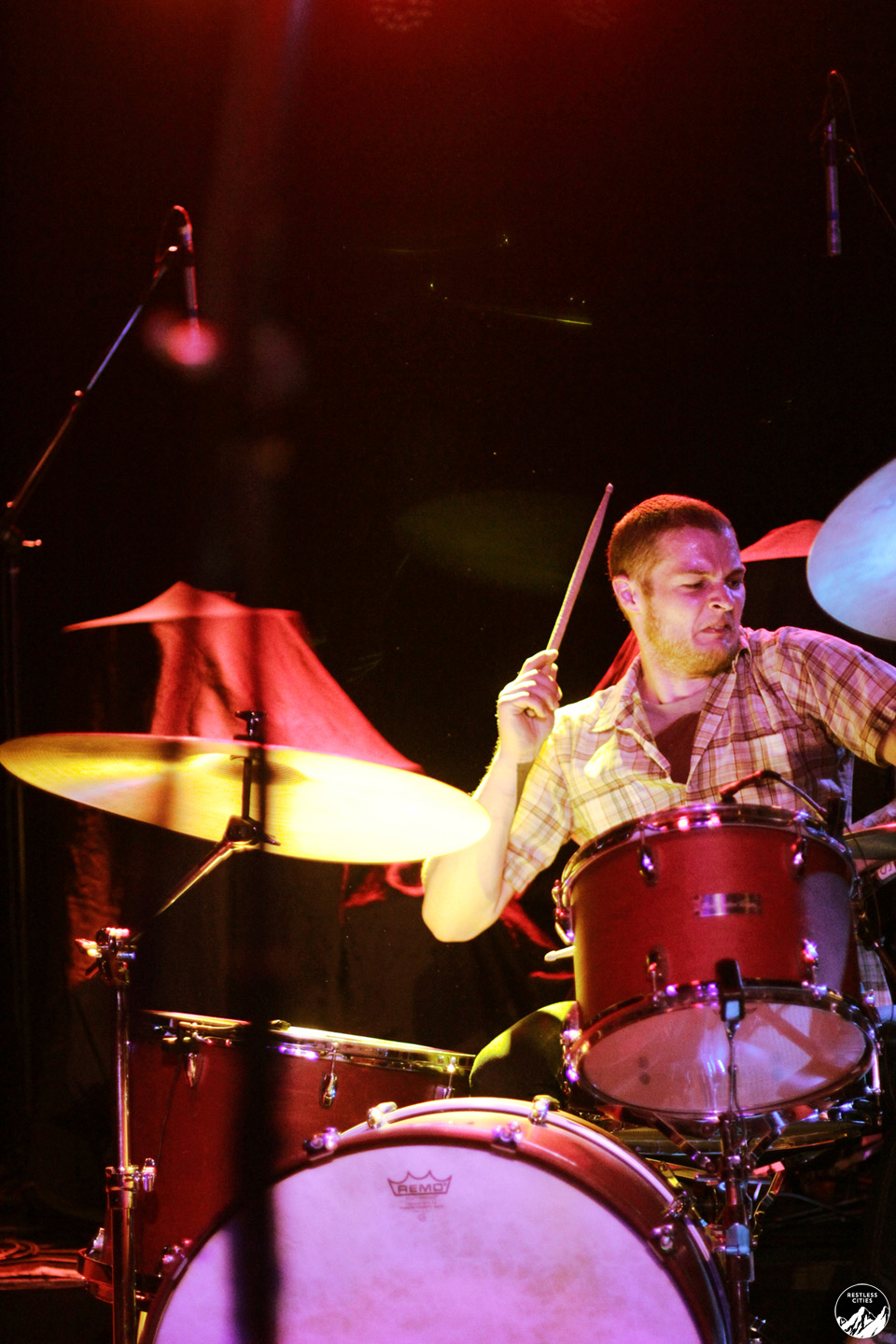 Into It. Over It., live review, Mineral, The Roxy