Watch: "Exit Only" by Deerhoof

Win tickets to Tame Impala at .. 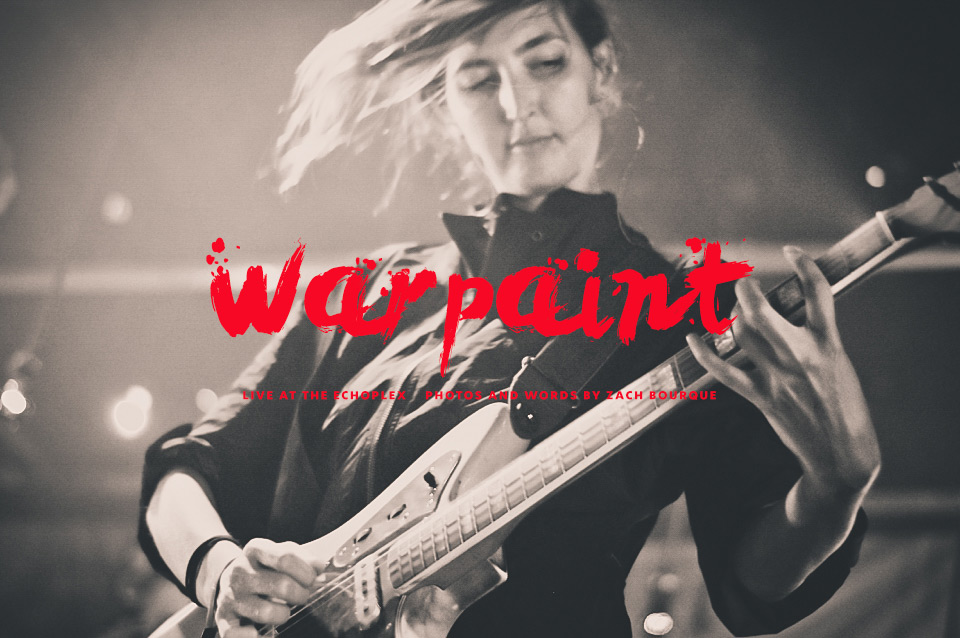 If only Fred Armisen and the crew from Portlandia were in Echo Park Friday, November 7th to see this. While Silver Lake might get the brunt of LA’s collective hipster bashing, its younger brother Echo Park certainly takes the cake in terms of sheer, unadulterated shenanigans and a rare, headlining performance from local goddesses Warpaint did nothing to stunt this Friday’s momentum.

The crowd was almost a parody of itself and while the people watching itself made this a night to remember, there was some serious talent on the bill as part of Red Bull Sound Select’s 30 Days in LA.

Despite a relocation to Austin and at least 3 additional members, Son of Stan remains the same quirky, infectious band we’ve seen in previous engagements. The addition of a saxophone kept things fresh and the band seemed incredibly stoked to be there. Front man Jordan Richardson could be seen greeting fans after their show and certainly seemed to realize how awesome this opening gig was for the band.

With a music video and single like this, it’s hard not to be excited for Avid Dancer. Unfortunately, while they remained tight and catchy, their set never quite elevated itself to the levels set by the rest of the night’s bill. With a name like Avid Dancer, you expect some modicum of a unique live performance and it was in that alone that they fell short. Their set was indie rock paint by numbers without anything that stood out as memorable.

While Warpaint might be the single most attractive female group currently in existence, this observation detracts from just how god damn good this band really is musically. My internal cliff notes describe them as a female Tame Impala with a heavy dose of the Cranberries and most of their music straddles this psychedelic/pop divide quite well.

Any sold out crowd at the Echoplex is claustrophobic and tonight was no different. Thankfully the Red Bull logistics allowed for a photo pit, highly unusual of the venue. In general the crowd was incredibly laid back, no doubt influenced by the aromatic smoke that became increasingly prominent through the night.

Numerous people could be seen passing out special glasses prior to their performance. Stopping short of an Avicii set, the glasses didn’t rave up your vision but instead gave every onstage light a heart halo and various industrious concert goers could be seen taking photos through the glasses including yours truly. I lost count of the number of audience members lost in the moment wearing glasses throughout the entire set. Clearly they’re onto something here.

Warpaint tapped into their iconic single “Undertow” mid set and went on to perform a mix of old and new afterwards. The band would be joined by indie performer Kurt Vile during the encore, further making the crowd realize how much their $20 had truly gone.

Props to Red Bull for setting up another unique experience. While the local ladies in Warpaint are now world famous, we hope to see them back soon. 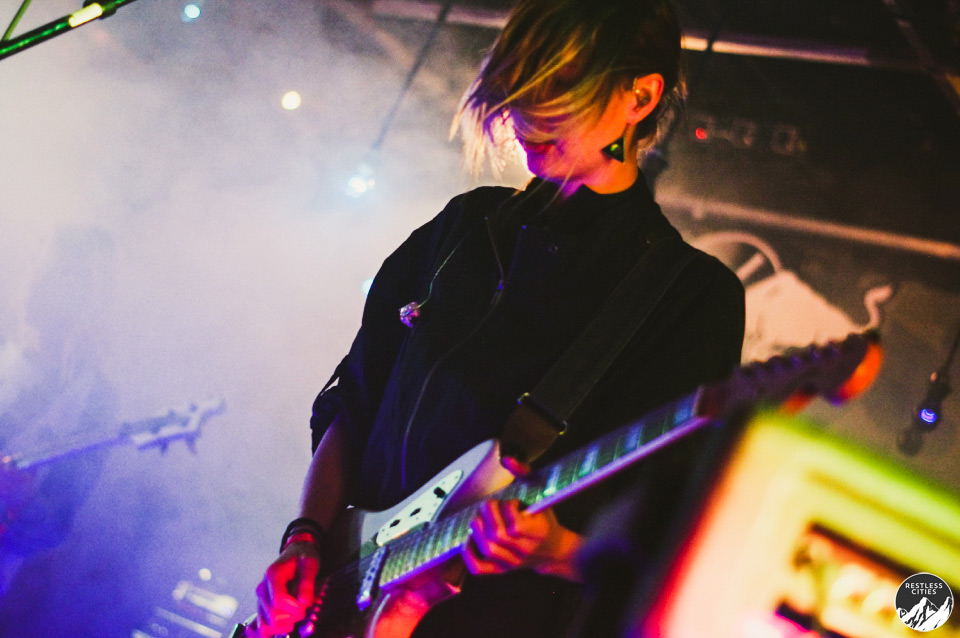 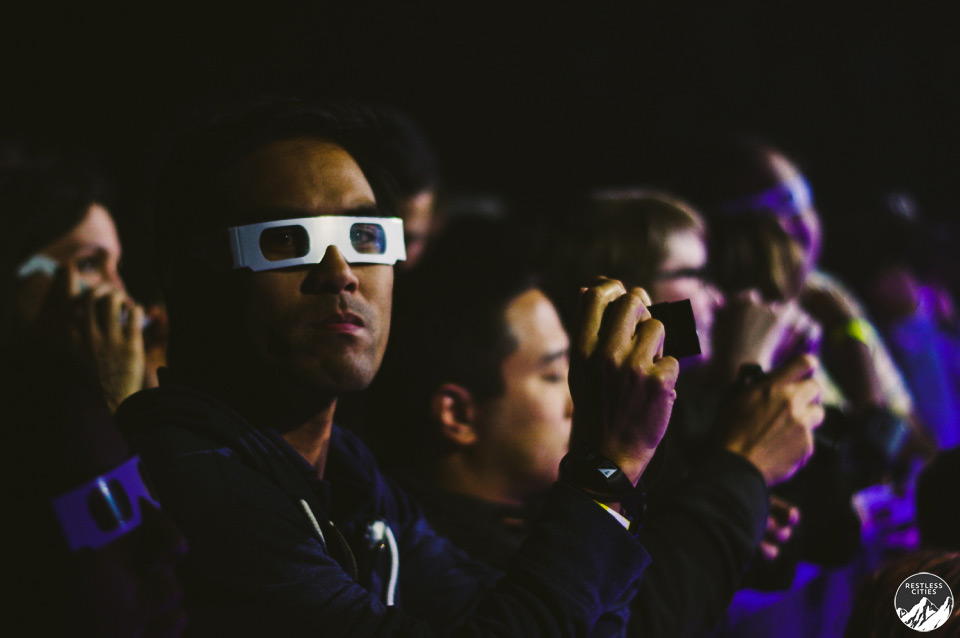 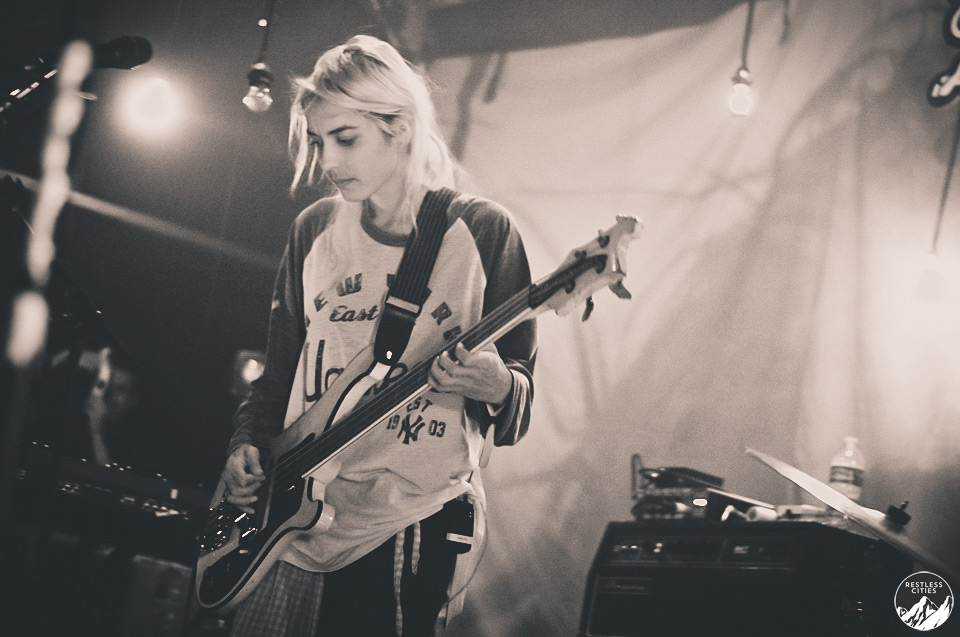 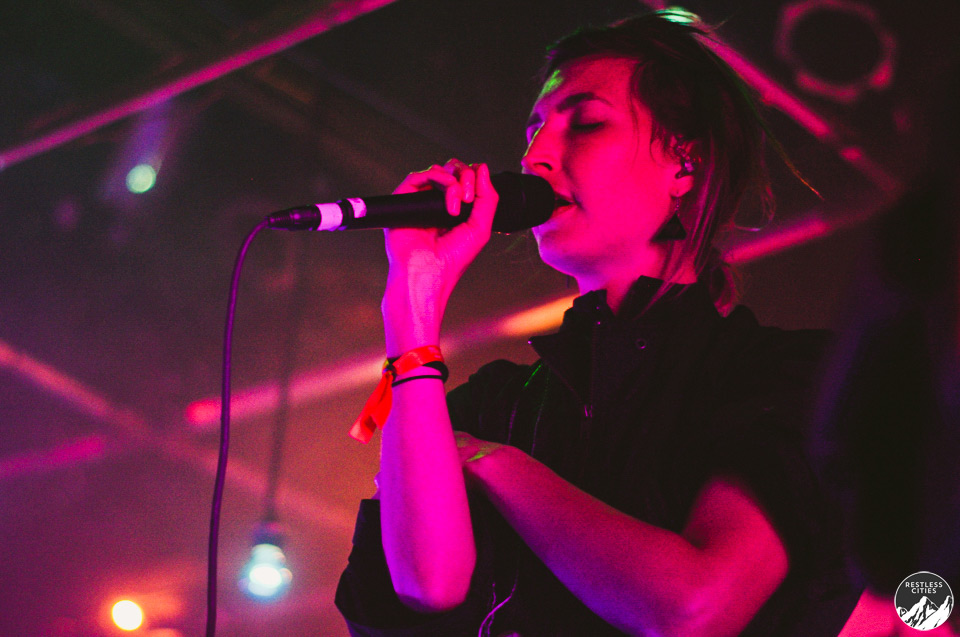 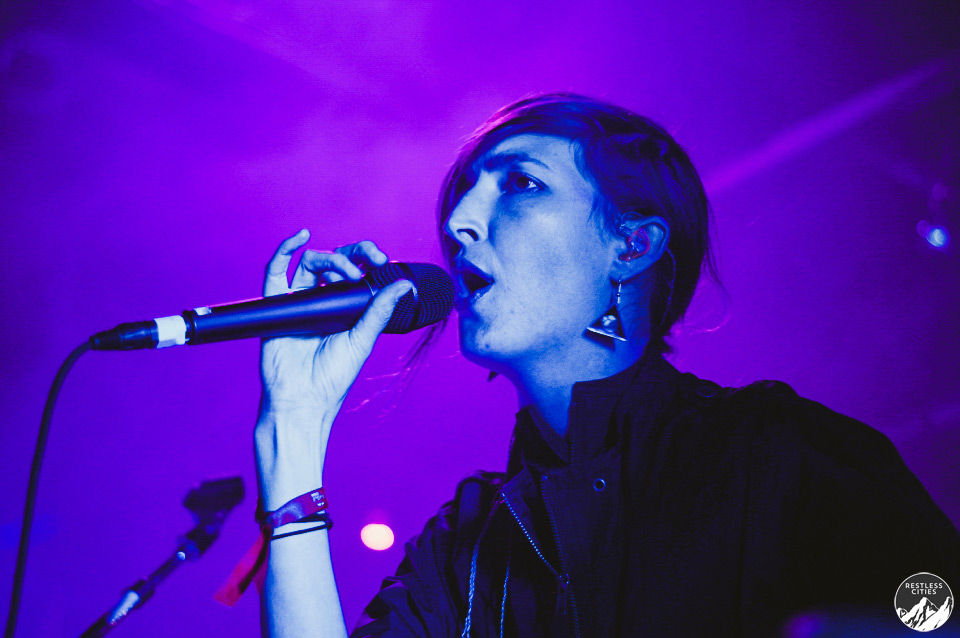 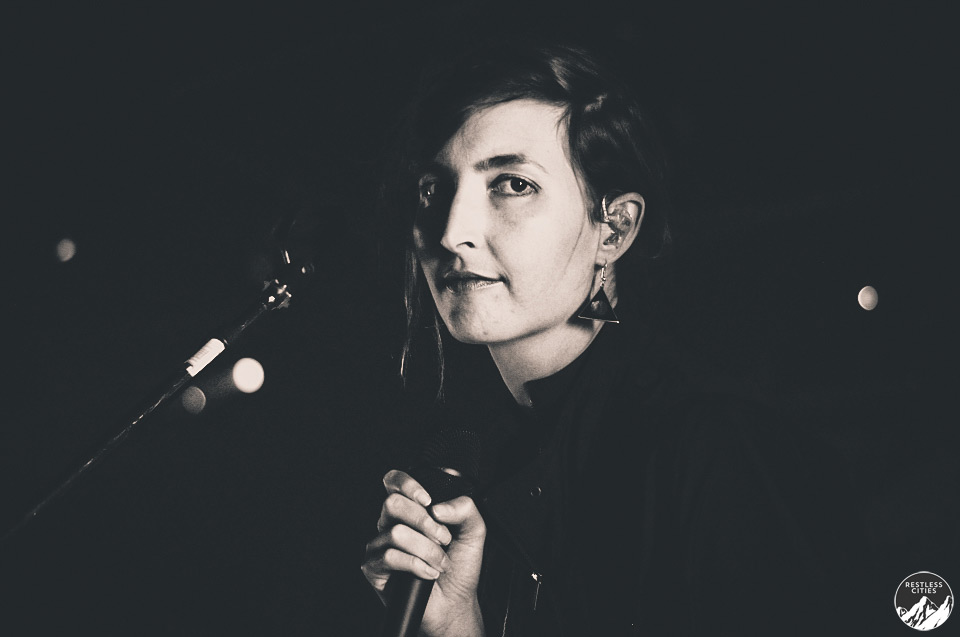 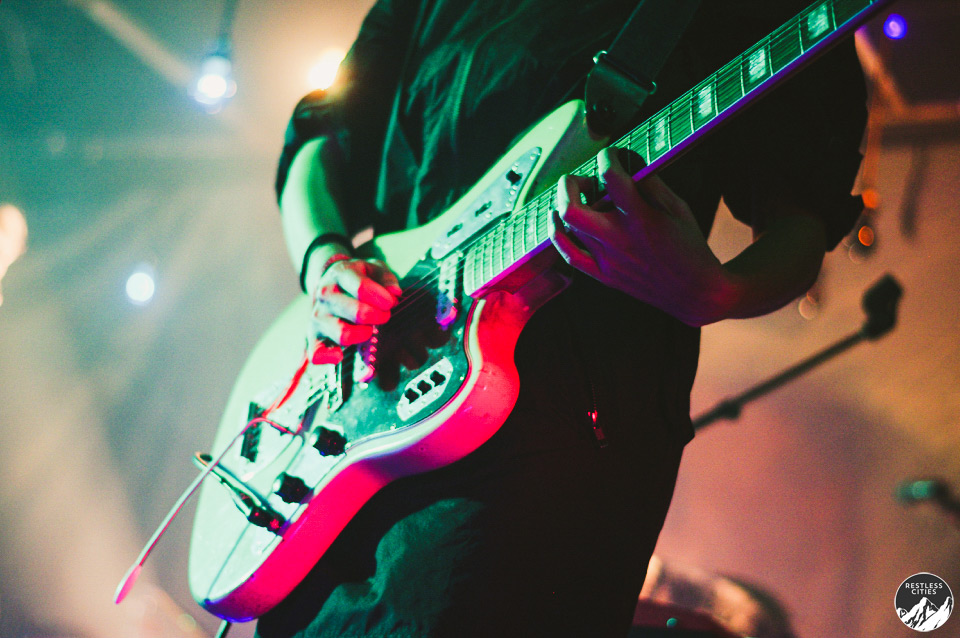 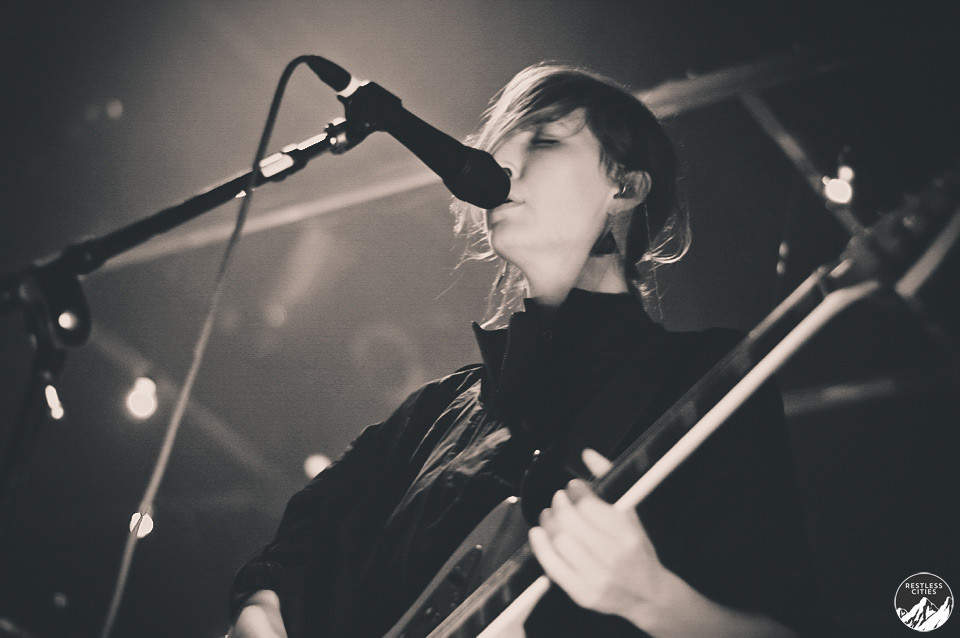 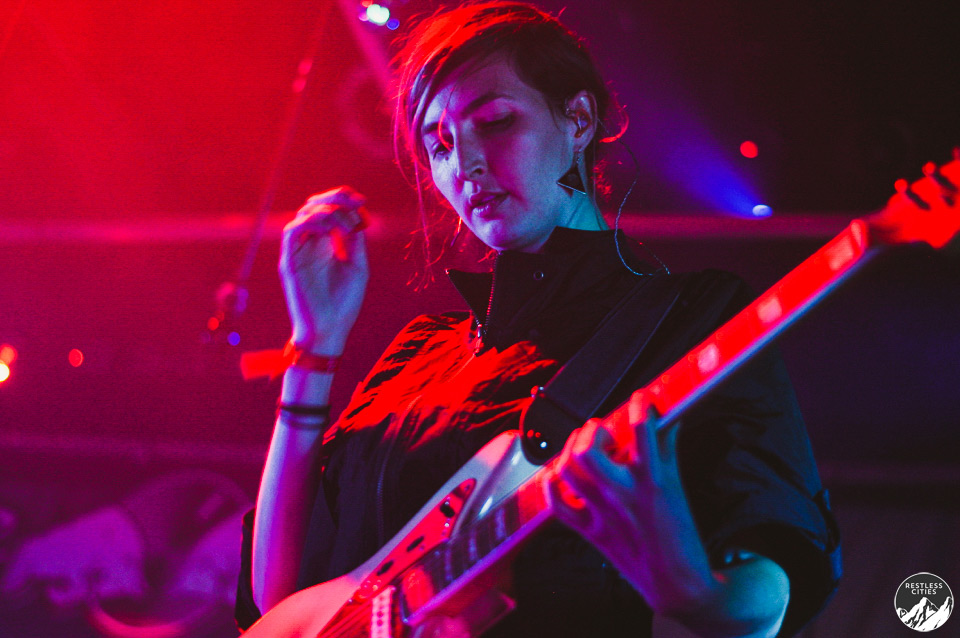 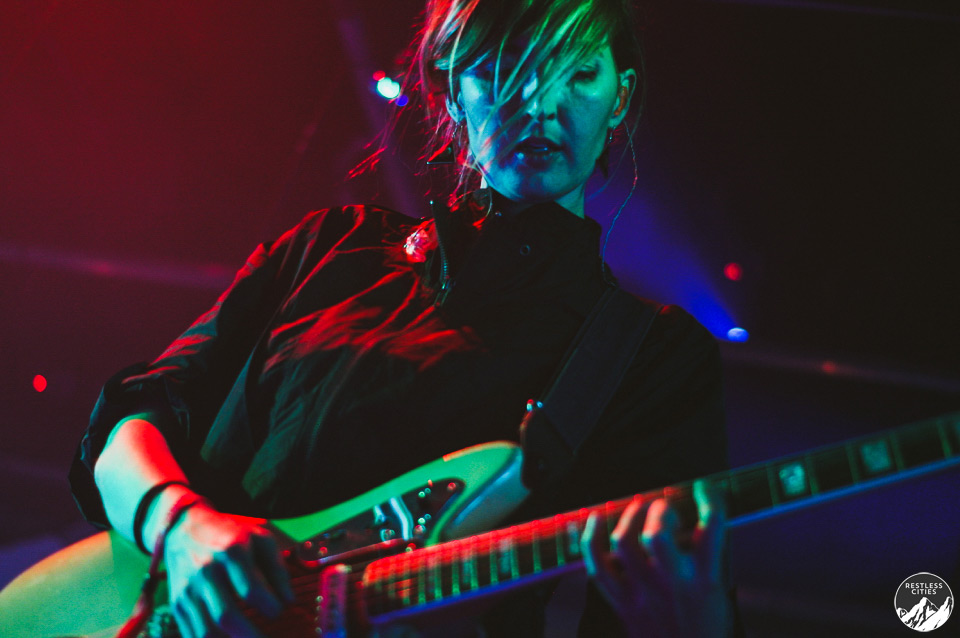 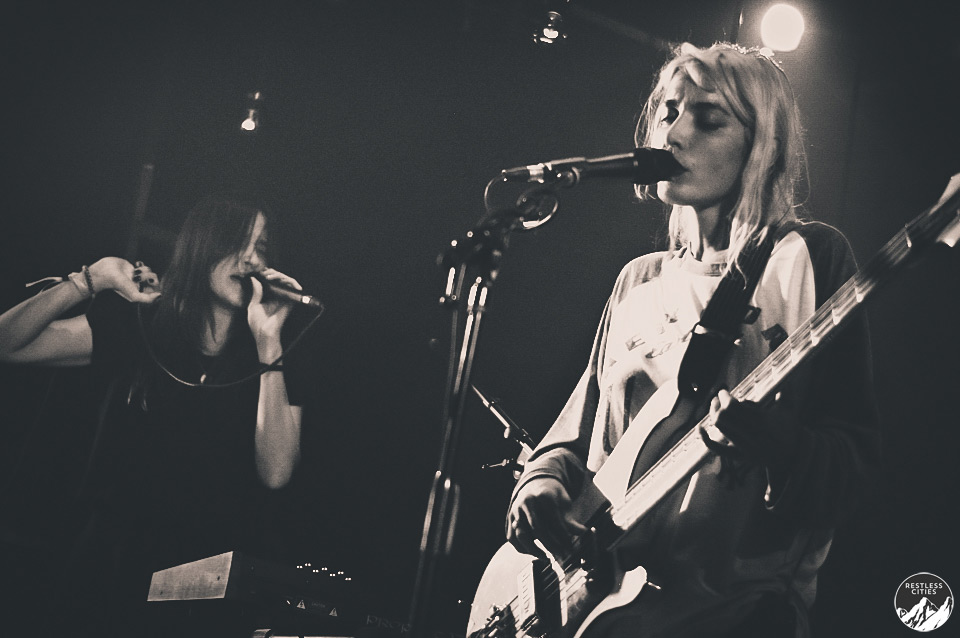 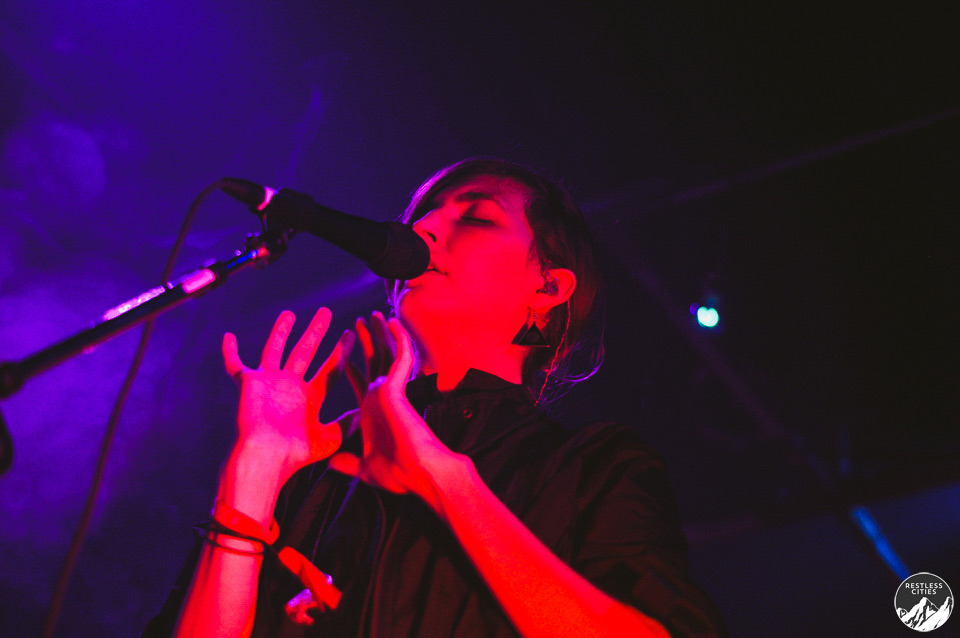 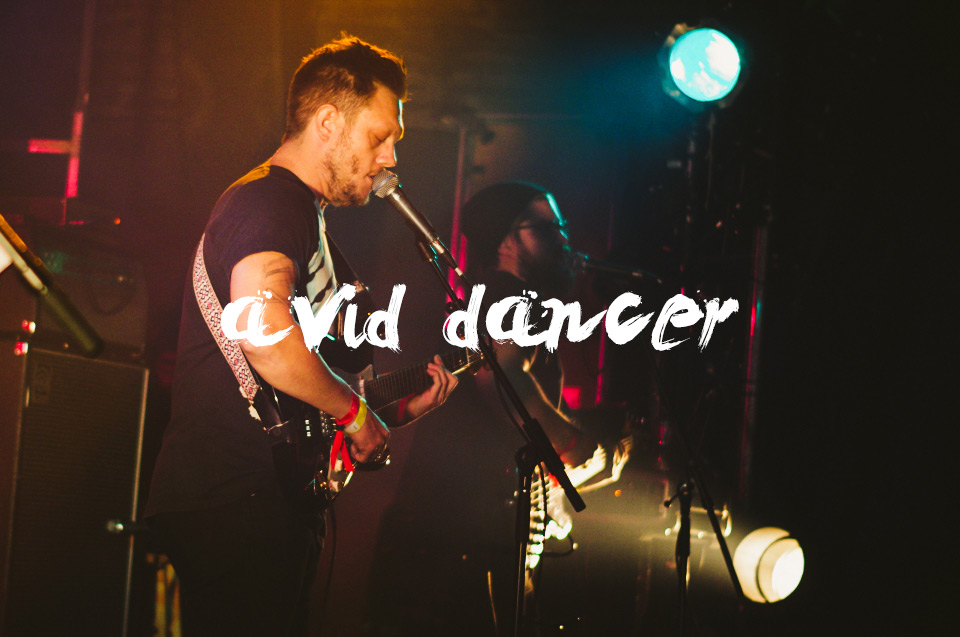 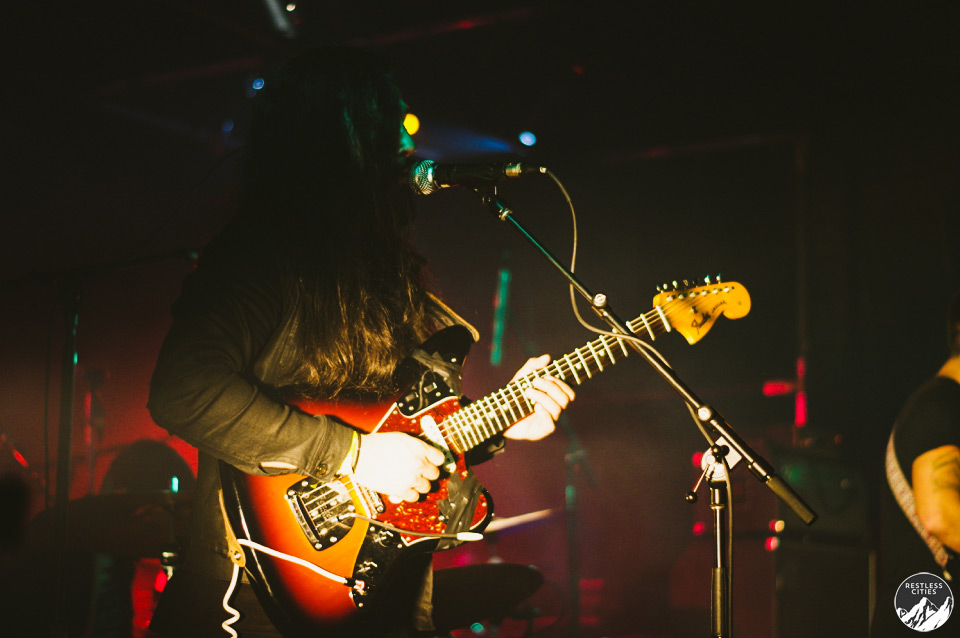 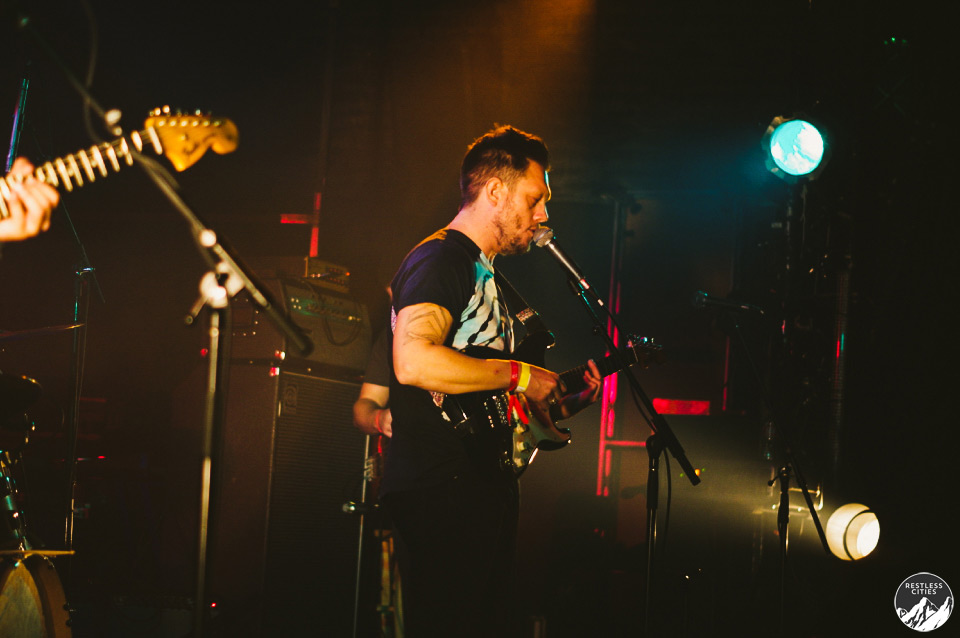 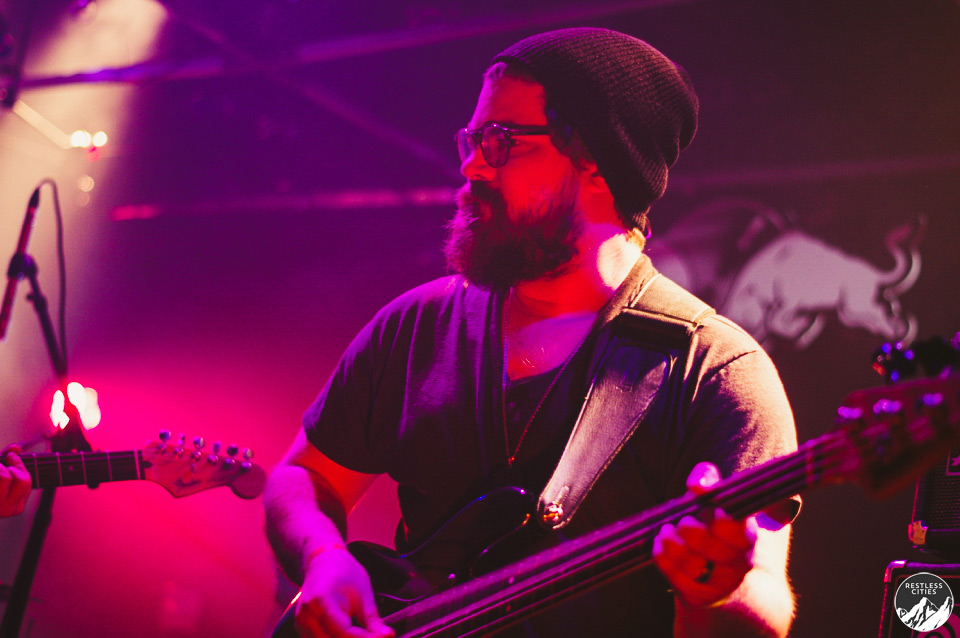 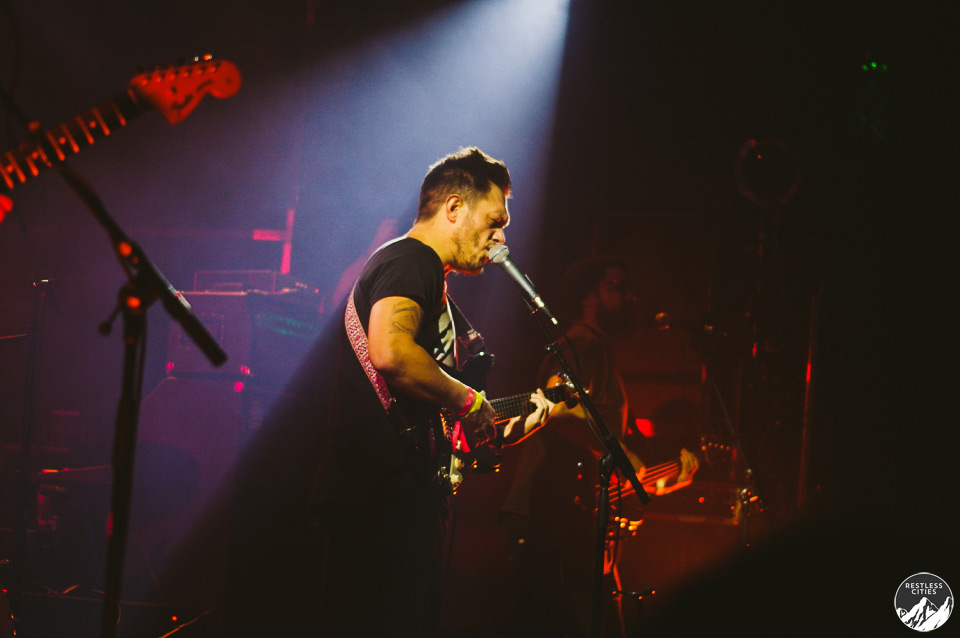 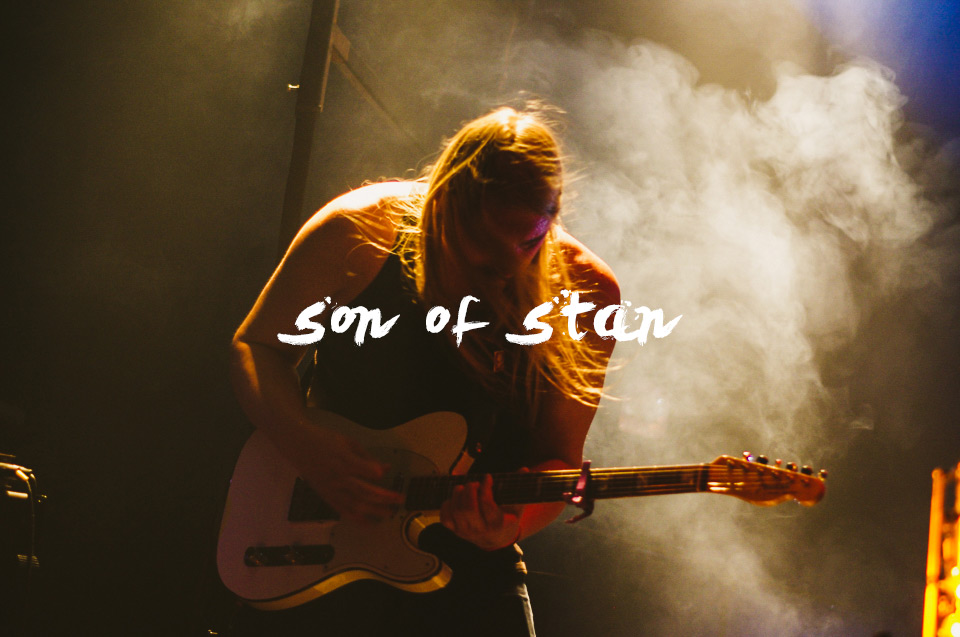 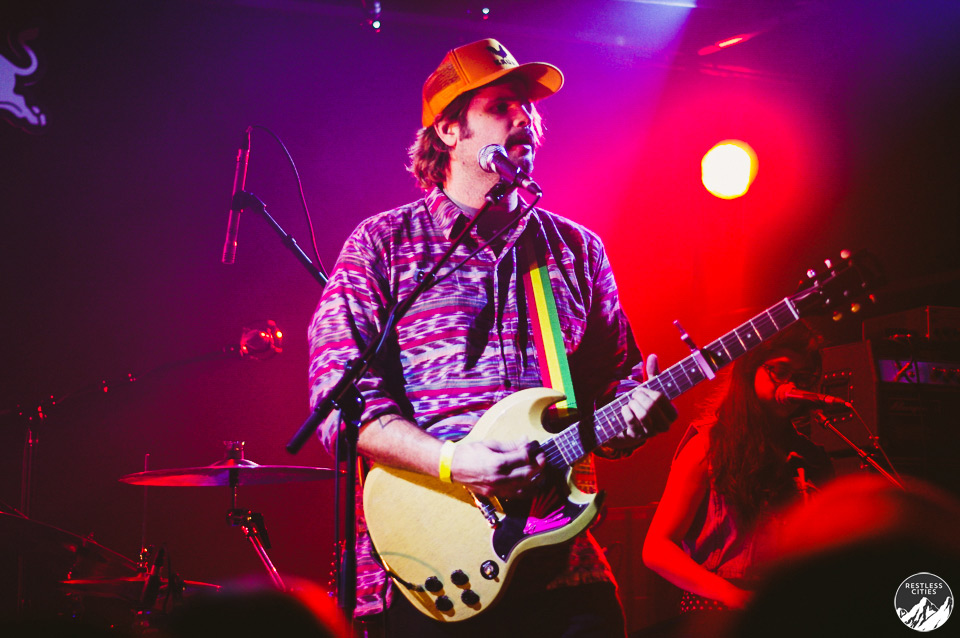 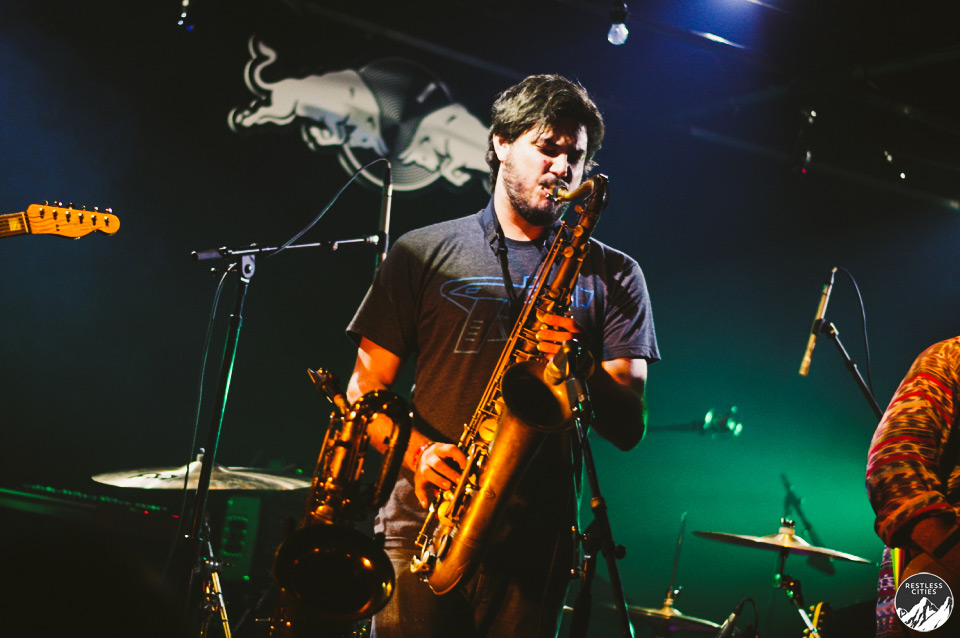 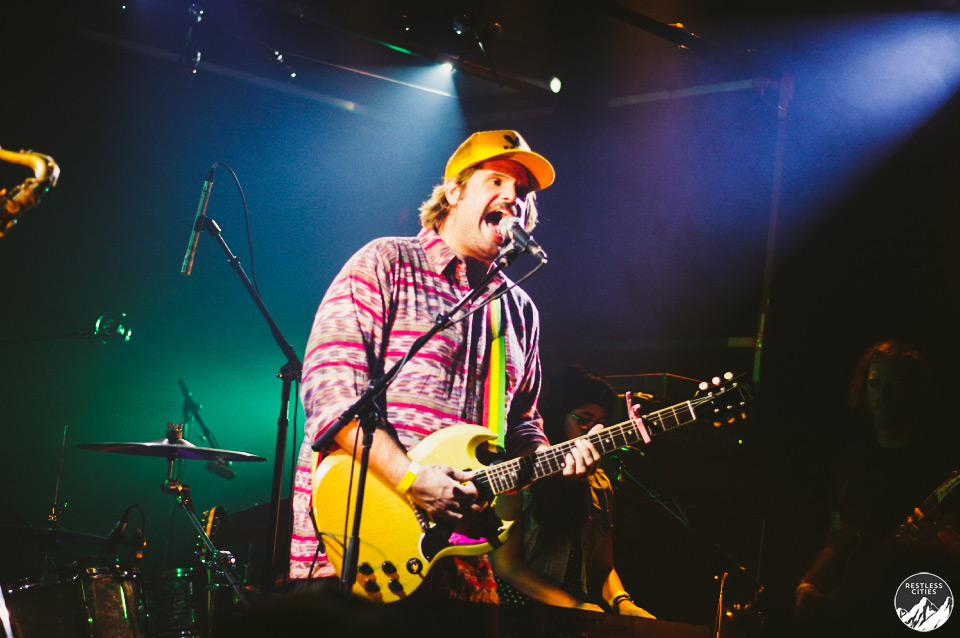 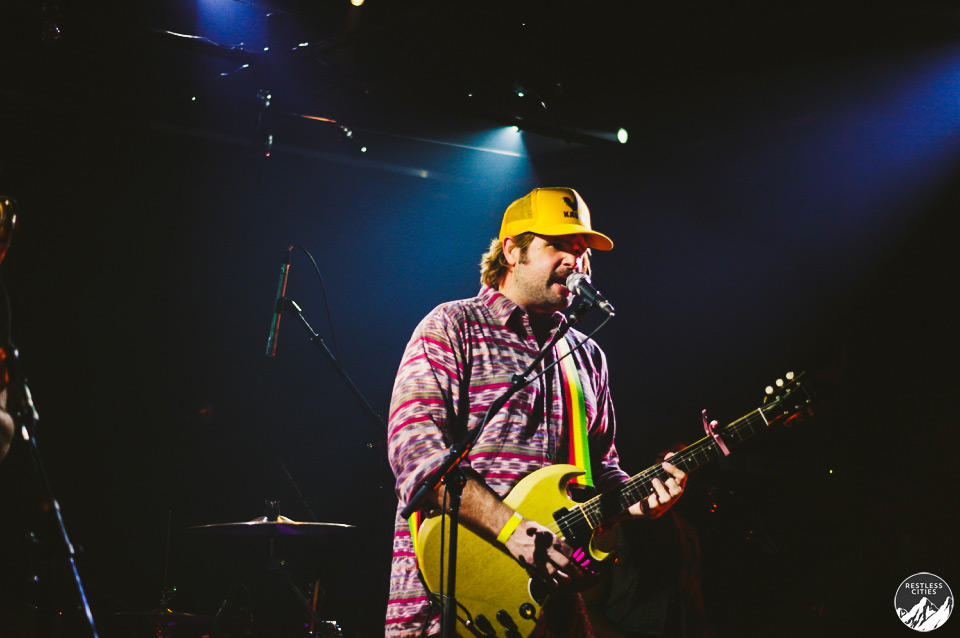