Live Review: Taking Back Sunday, letlive., and The...

Live Review: Taking Back Sunday, letlive., and The Menzingers at the Hollywood Palladium 2/27/15 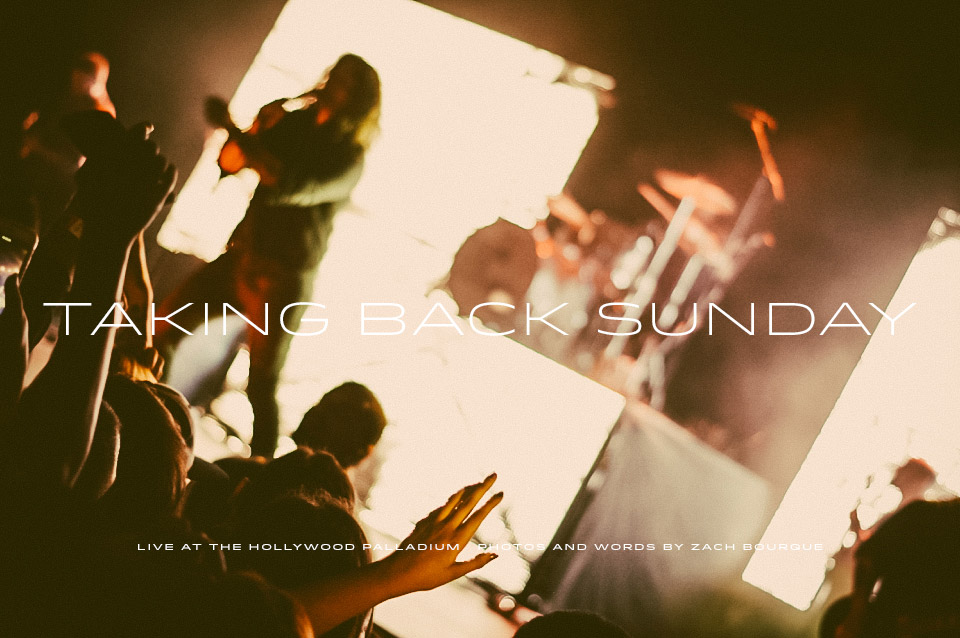 With the unbridled success of LA’s own Taking Back Tuesday emo night at the Echoplex, the often ridiculed yet always endearing genre seems to be having a comeback of late. Add in a packed performance by poster children Taking Back Sunday at LA’s relatively huge Palladium on February 27th and you’ve got yourself a compelling argument.

I want to buy whomever booked the openers a beer. Scranton, PA punkers The Menzingers took to the stage early (7pm) and those in attendance appeared to be in near unanimous approval. Fresh off the release of their nearly flawless 2014 release Rented World, the band sounded tight and rehearsed on stage and surprised with the ability to fill the large floor despite their somewhat junior status. Though they stray a bit closer towards traditional punk than the headliner, they’ve still got a ton of rhythm and more than a few of their songs have a tendency to get stuck in your head on loop. The phrase “I never want it to end” was overheard by a neighboring fan during the band’s final two songs and if this doesn’t sum up their set then I don’t know what will.

LA’s own letlive. were second in line and by now it’s hard to be surprised by how surprisingly intense this band is live. Front man Jason Aalon is simply an unprecedented force on stage, with a staggering level of energy and an infectious passion. The band’s post-hardcore sound draws parallels to Glassjaw but the sum of the parts elevates them above this. With a giant beard and a wall of tattoos on his skinny frame, Aalon cuts an intimidating figure on stage and he seemed genuinely stoked to be on the Palladium stage on this Friday night. While both other bands delivered, letlive. was the talk of the night and surely gained some new fans and respect from everyone around.

If you told me Taking Back Sunday would be playing a venue of this size 10 years ago I’d have called you a liar. Their 2002 release Tell All Your Friends remains a pillar of the emo genre and while they’ve gone on to release several others, including 2014’s Happiness Is, the album put them on the map as poster boys for the genre for probably the rest of all eternity. While frontman Adam Lazzaa isn’t quite the spry and svelte heartbreaker he was 10 years ago, he’s still got the presence and voice to fill a venue of this size. The band opened with several new tracks but you could tell everyone just wanted them to shut up and play the hits.

And boy did they. The floor was a massive singalong by an hour in, when they dipped into the archives to play old hits like “Timberwolves At New Jersey” and “A Decade Under the Influence”. This being a Friday night, everyone was…shitfaced but this only made the experience more entertaining. Nostalgia was running high and while this crowd definitely could not have filled the Echoplex for Emo Night, you could tell that while the genre got it’s fair share of hate back in the day, it’s aged with nothing but love. With sparring partners Brand New playing both weekends of Coachella (and a show at the Shrine in between) I think it’s due time to break out the black skinny jeans and eyeliner and wave our emo flags with pride. 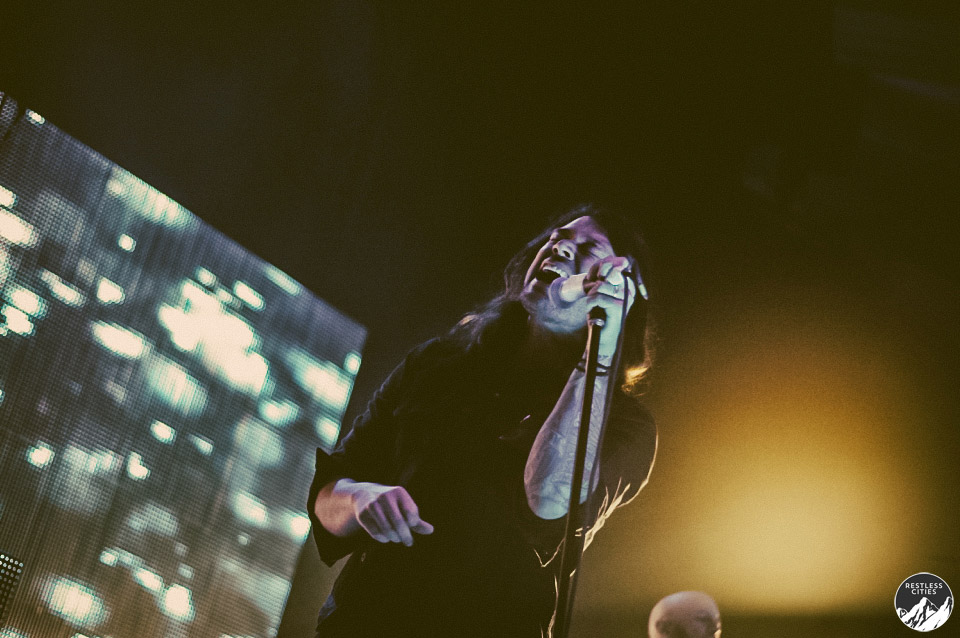 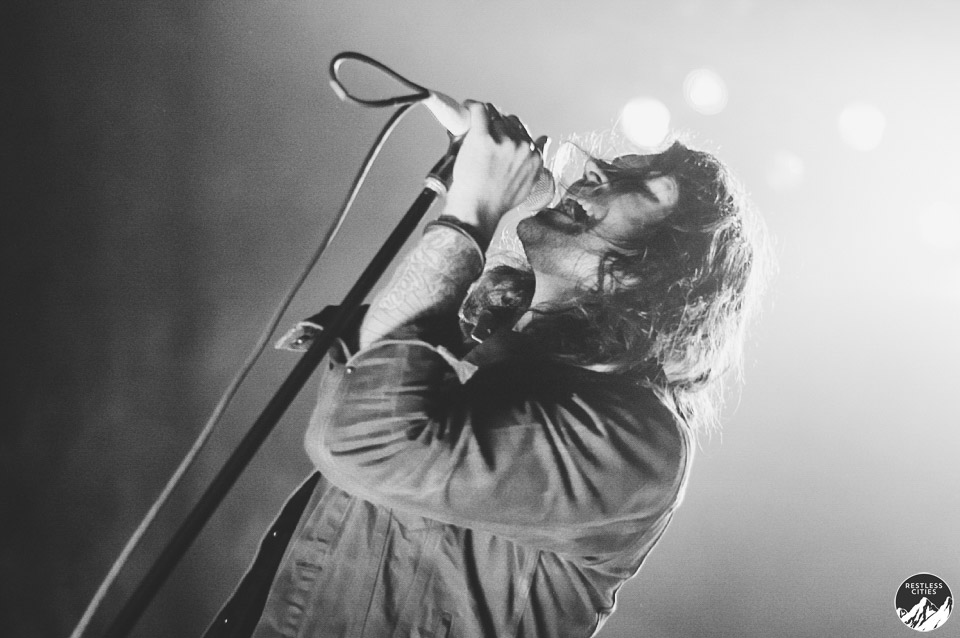 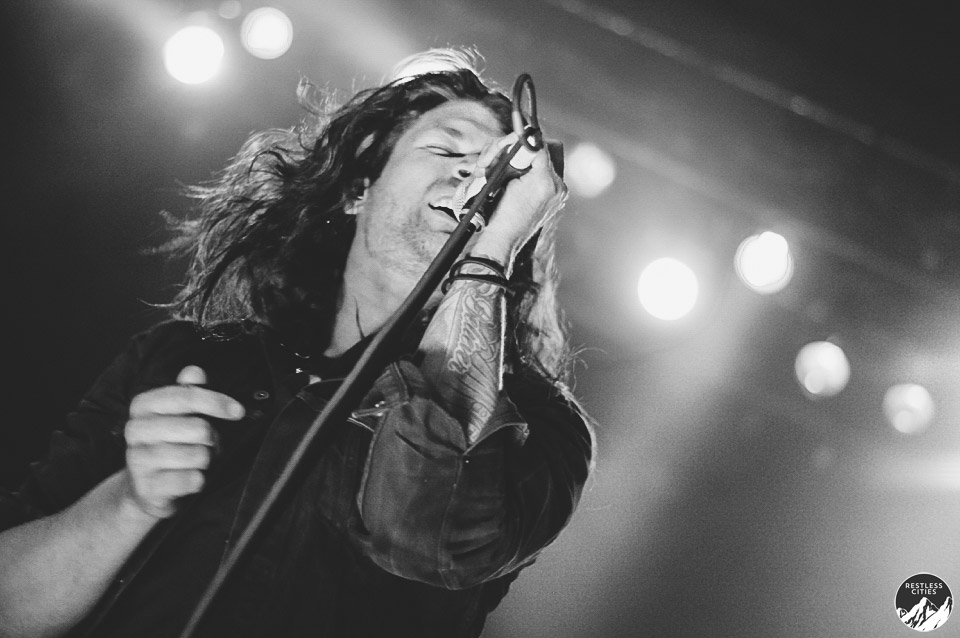 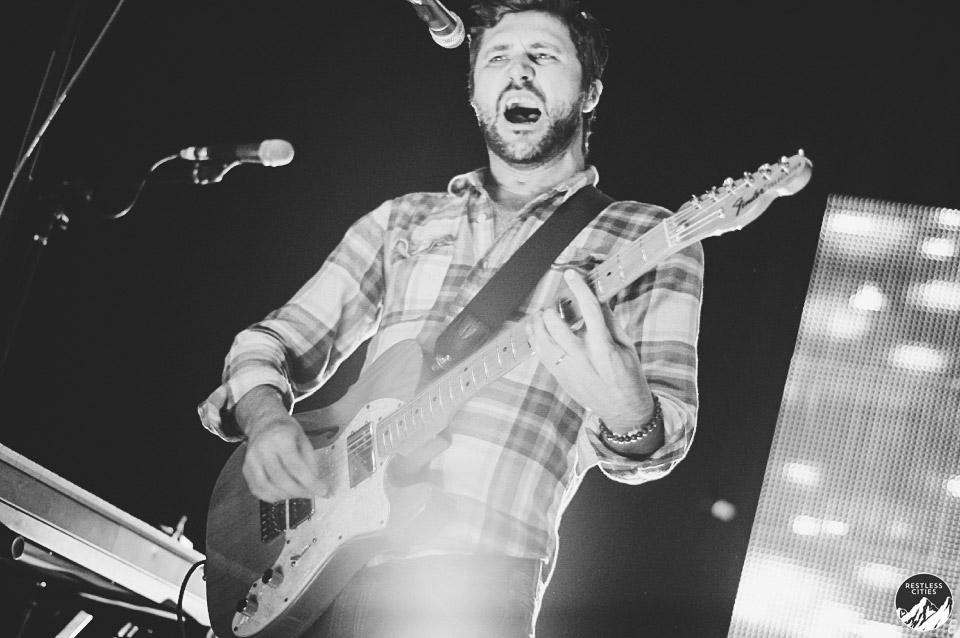 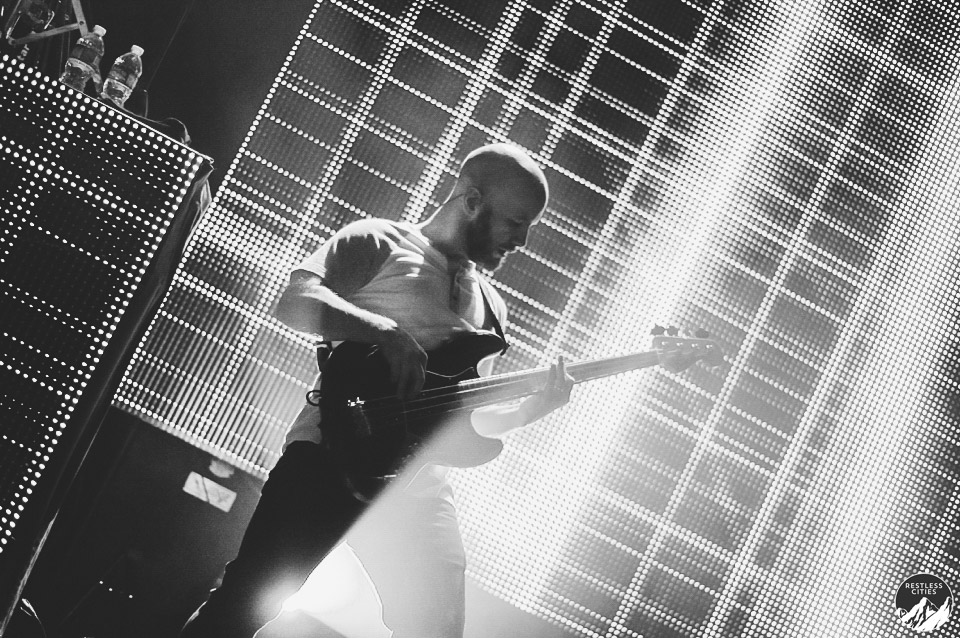 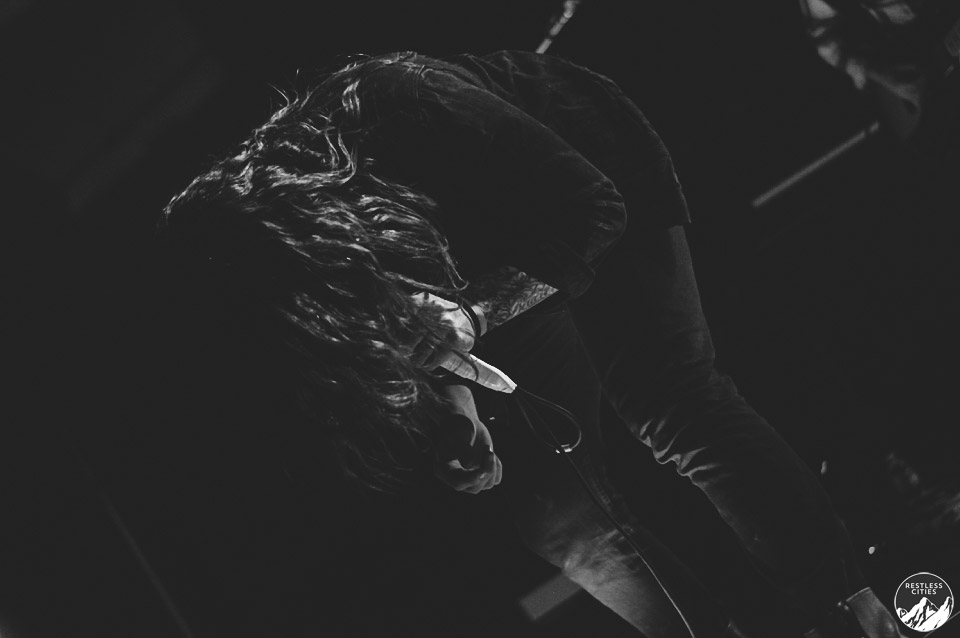 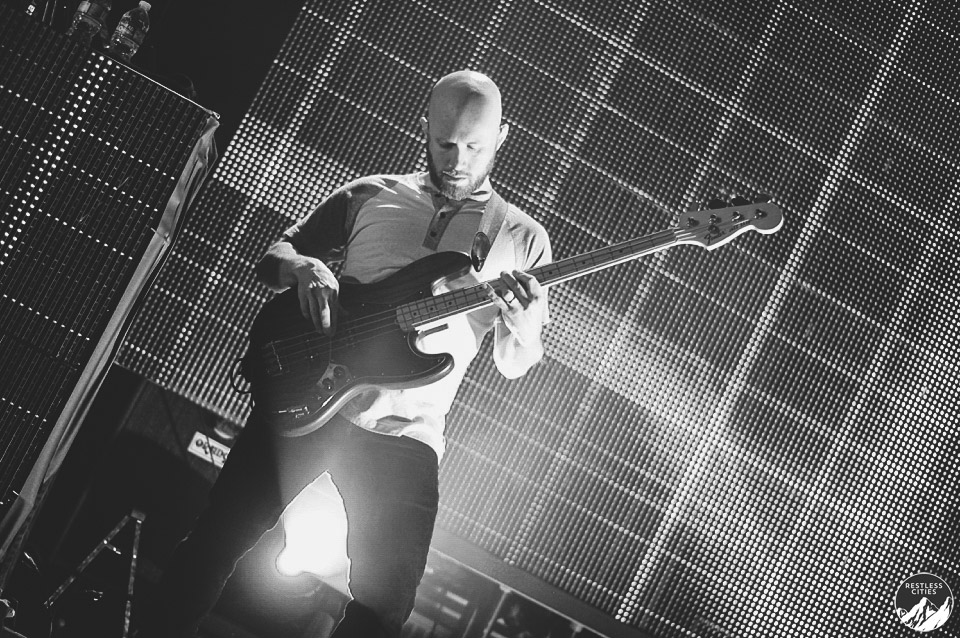 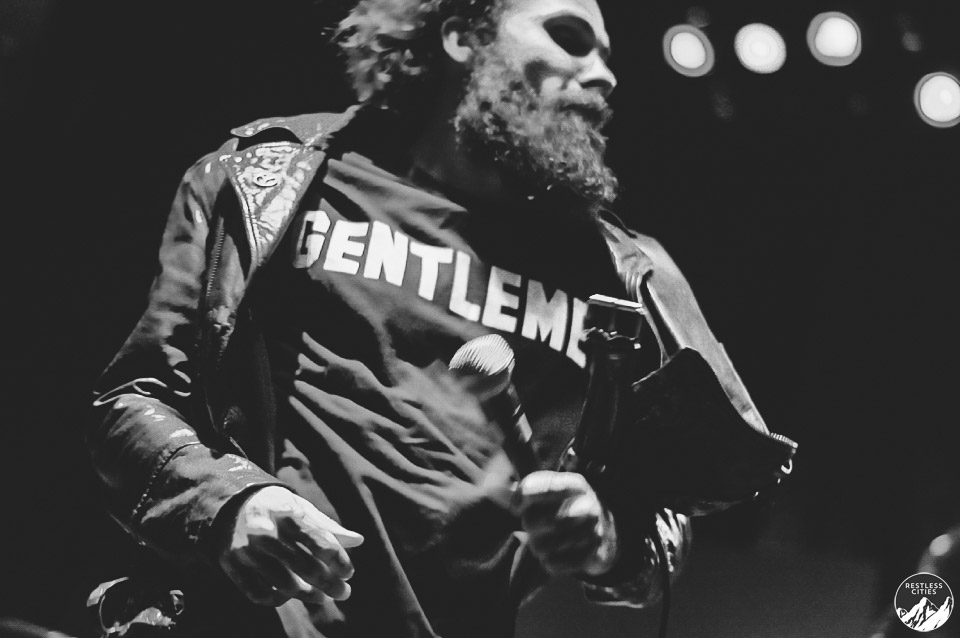 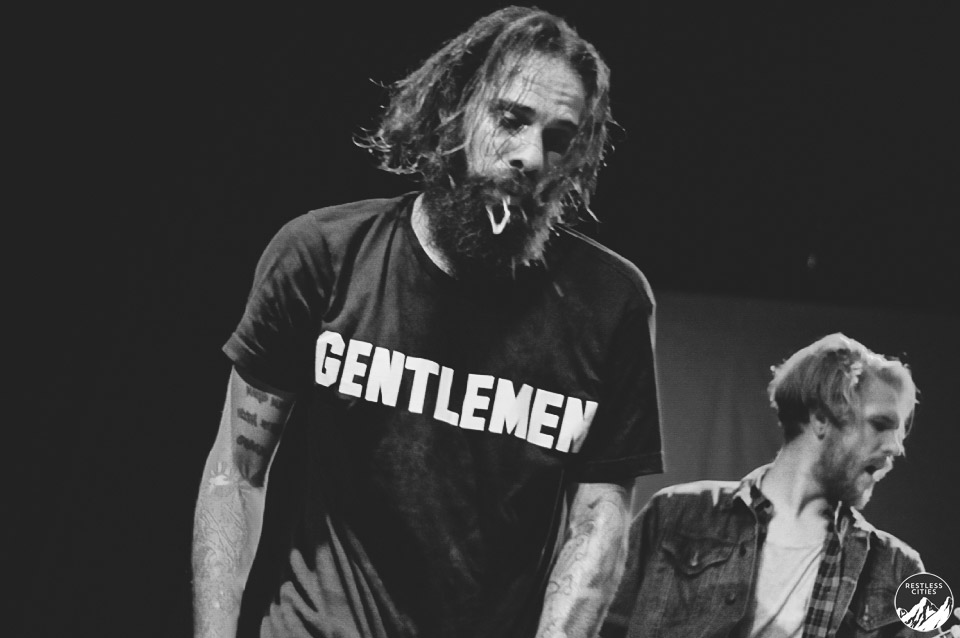 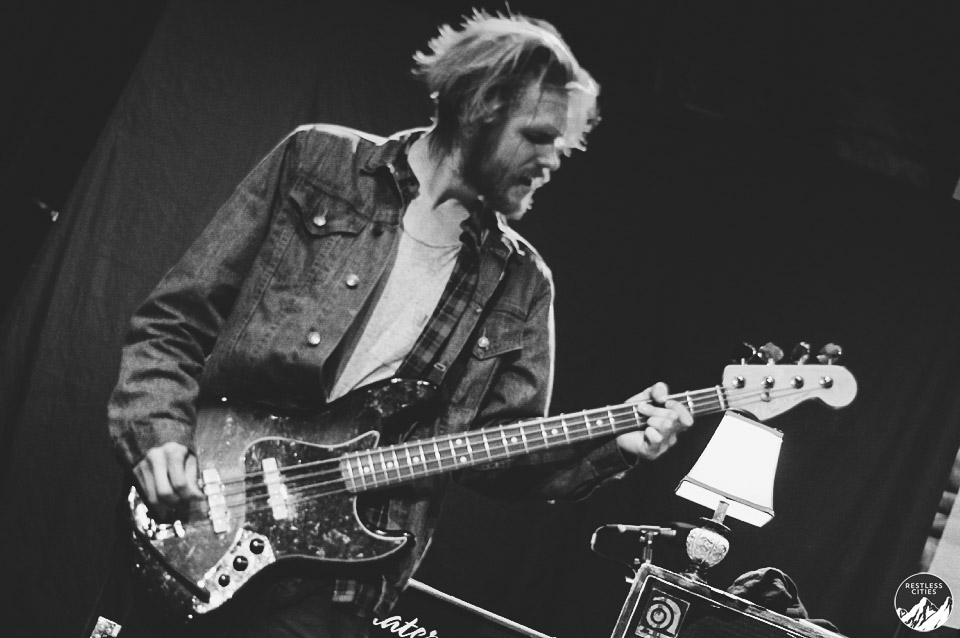 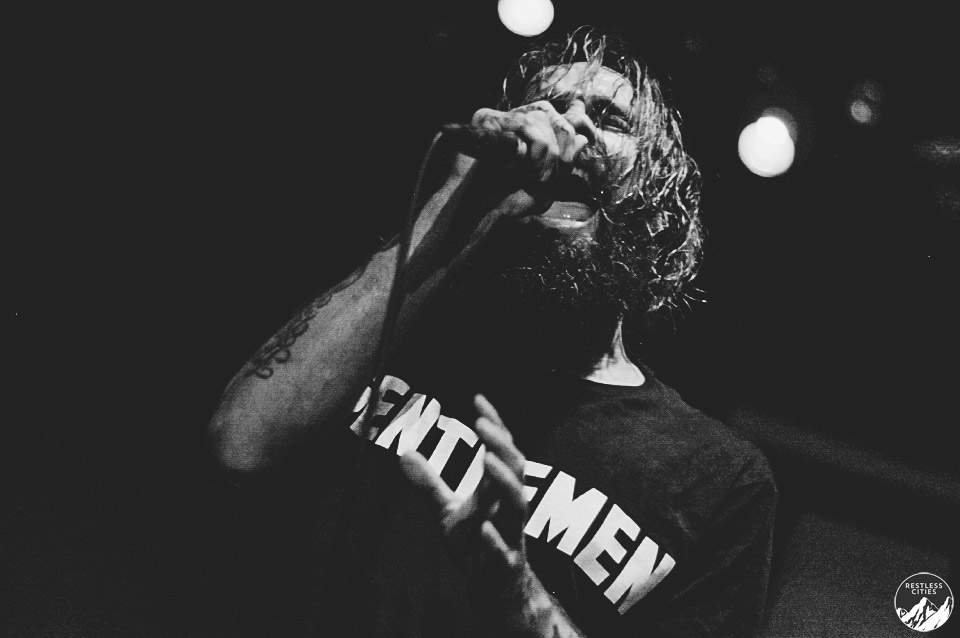 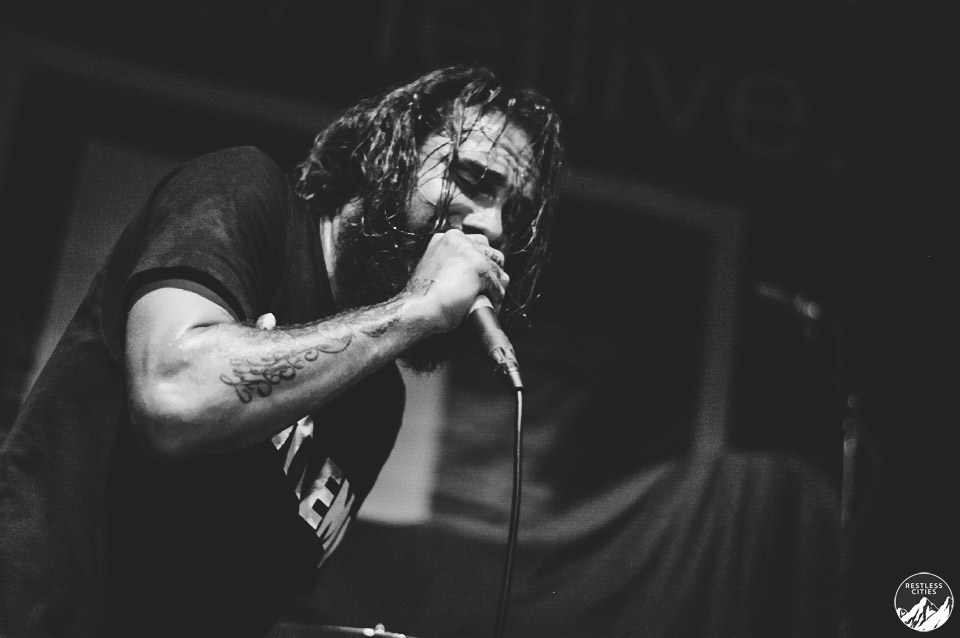 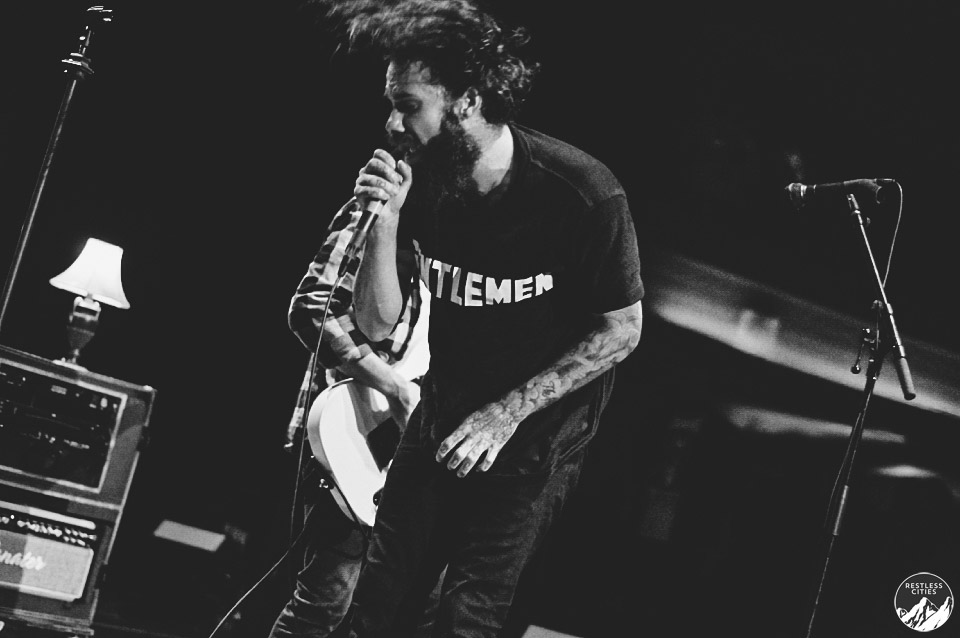