Live Review: This Will Destroy You and Cymbals Eat...

Live Review: This Will Destroy You and Cymbals Eat Guitars at The Roxy Theatre 3/20/15 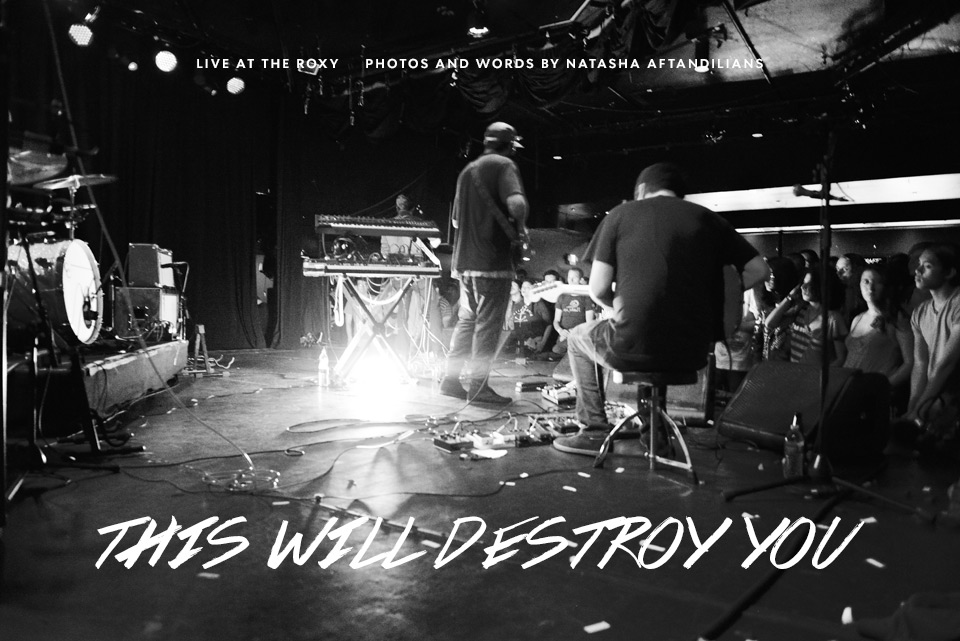 Two bands with the most appropriate names did exactly what their titles promised they would do Friday night at the Roxy: This Will Destroy You with openers Cymbals Eat Guitars came and filled the venue with their own respective brands of noise rock.

With New Jersey indie rockers Cymbals Eat Guitars playing a clattering, energetic opening set, the sold-out crowd at The Roxy was properly charged up for This Will Destroy You to deliver on the promise of their name. The Texas post-rock (or “doomgaze” as they prefer to be called) quartet is known for their explosively cathartic and wordless ballads, a style that has often lead to comparisons to bands like Explosions in the Sky and Mogwai. To the uninitiated, every song bleeds into the next, creating a swirling miasma of beauty and dissonance, with jagged edges that can cut like a knife. Their set is a stunning and immersive experience that leaves you awash in swirl of confusing emotions.

For a band that conjures up so much noise, its members (guitarists Jeremy Galindo and Chris King, bass player and keyboardist Donovan Jones and drummer Alex Bhore) are remarkably silent. In a brief moment of silence between songs someone yells, “You guys are fucking killing it!” in the friendliest and most encouraging way possible. They utter not a word in response, but the energy they put forth is receptive to the praise.

Every song This Will Destroy You played that night felt like a grand finale, like the cosmic soundtrack to the death of a star. Just more proof that you didn’t need words to play songs that speak volumes. 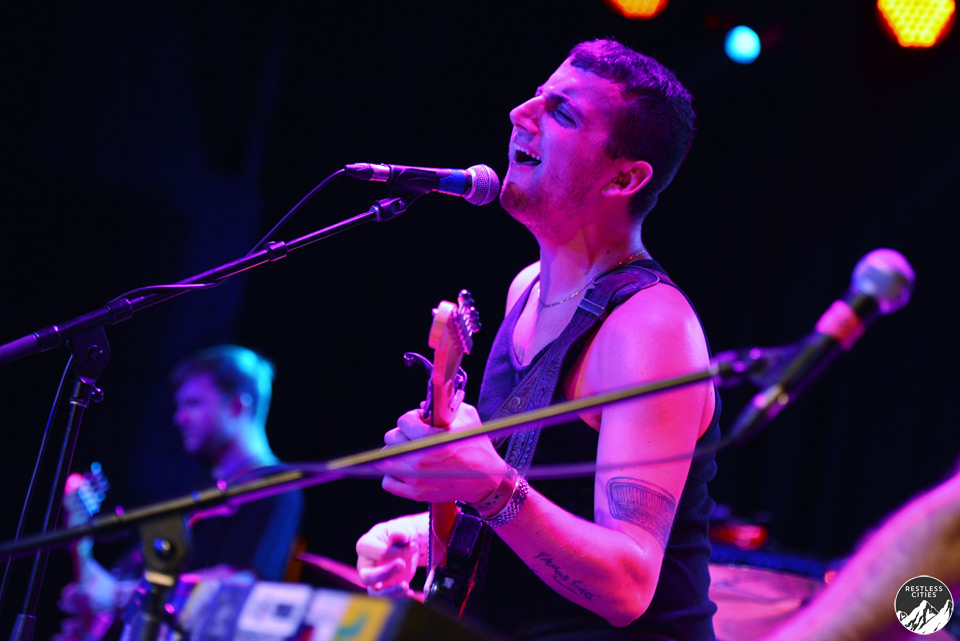 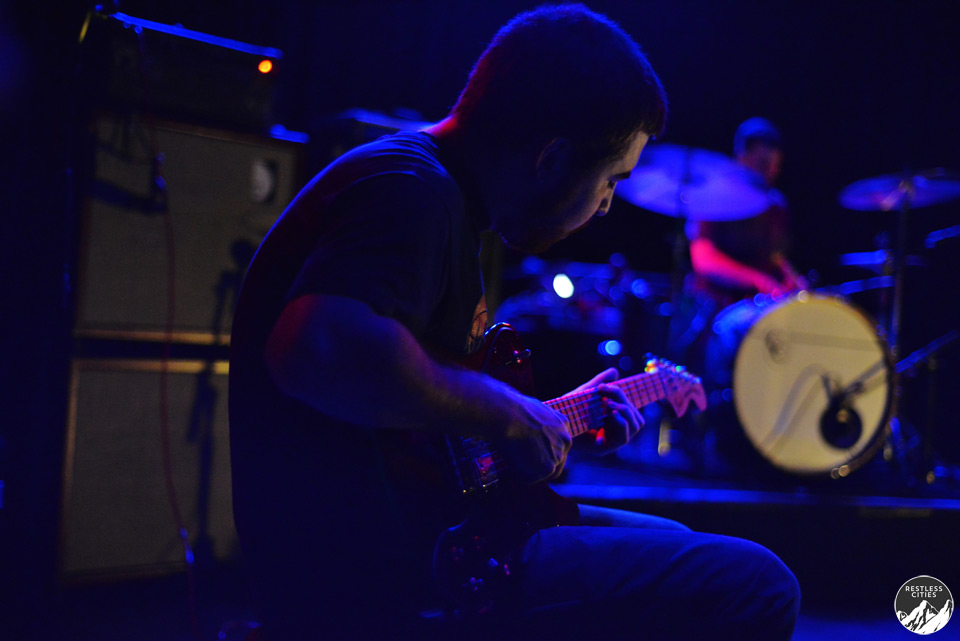 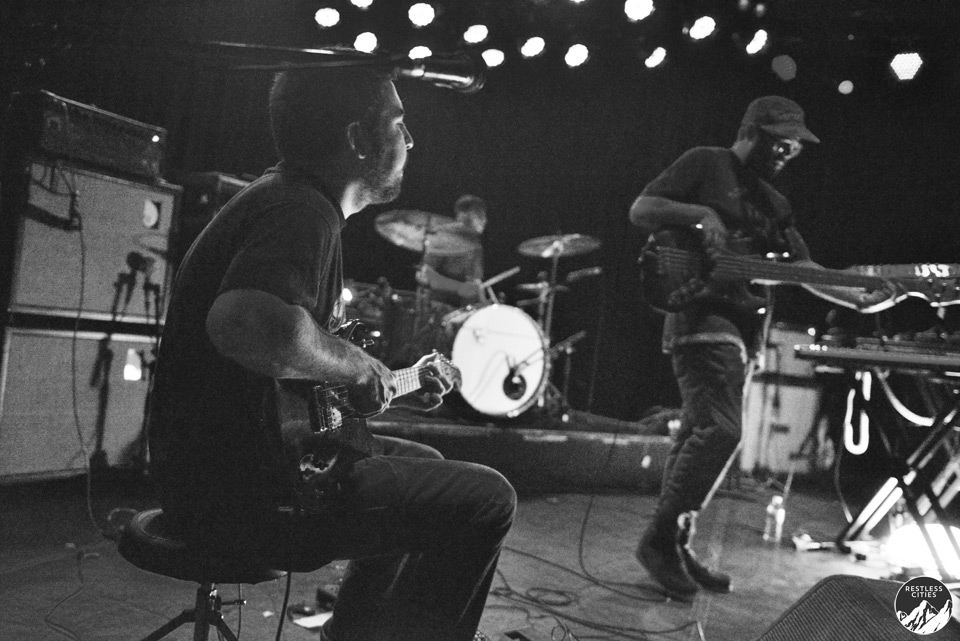 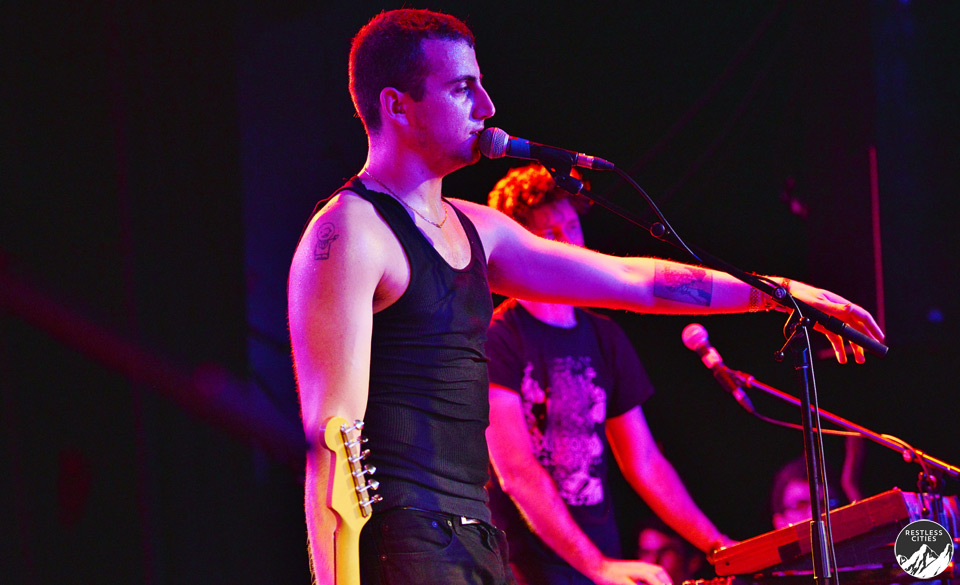 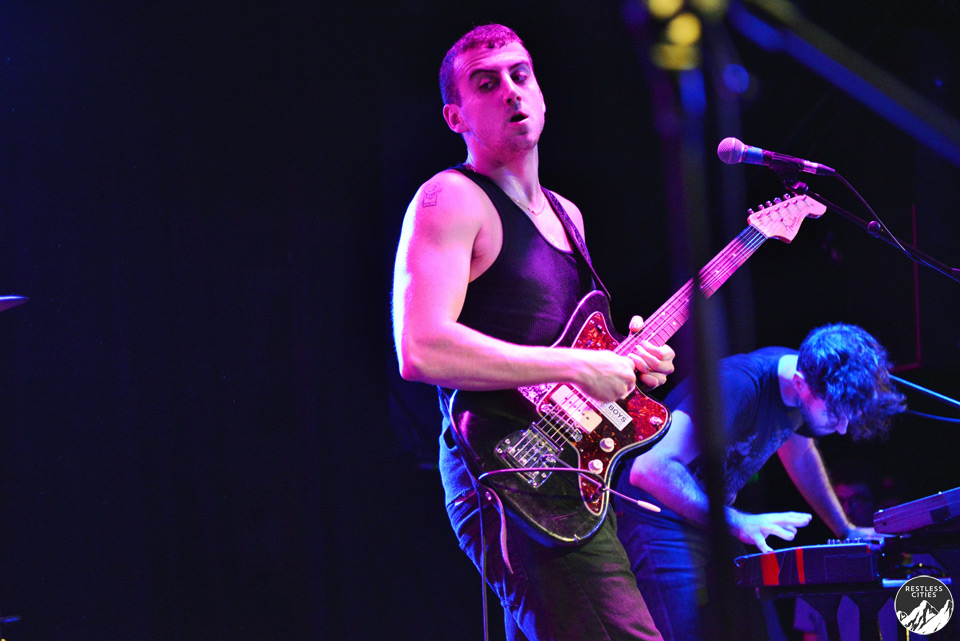 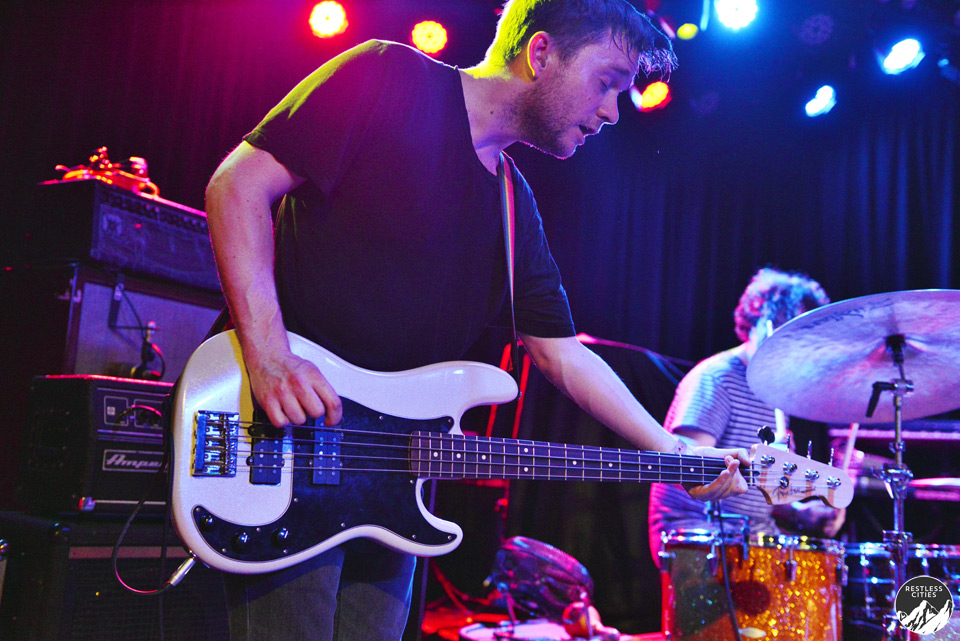 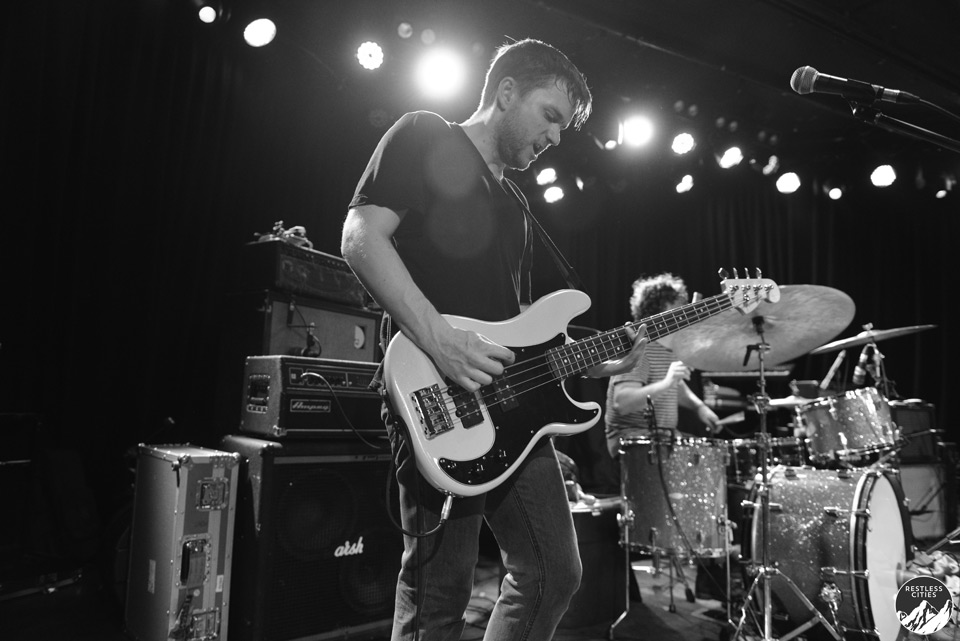 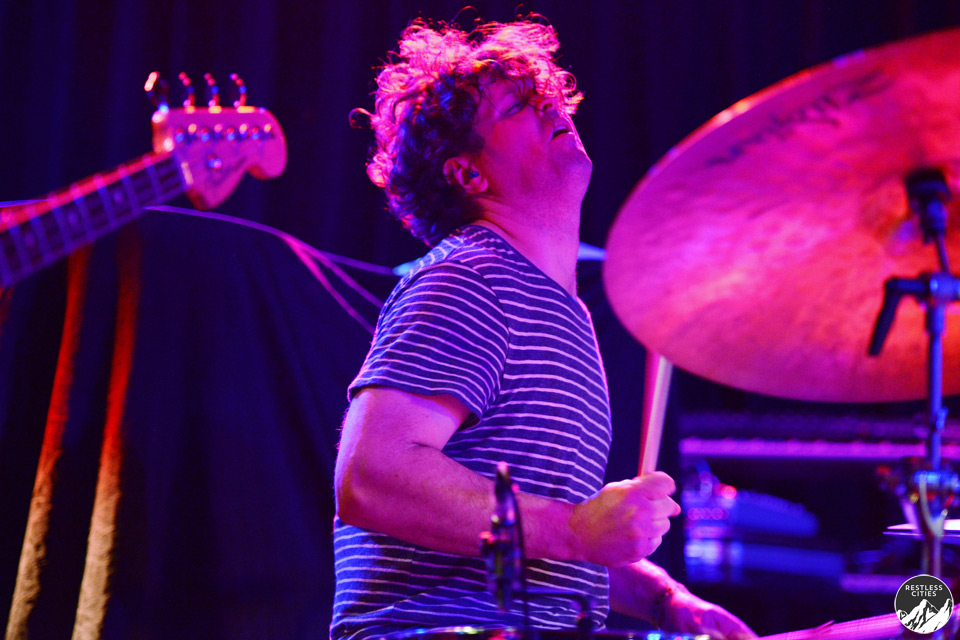 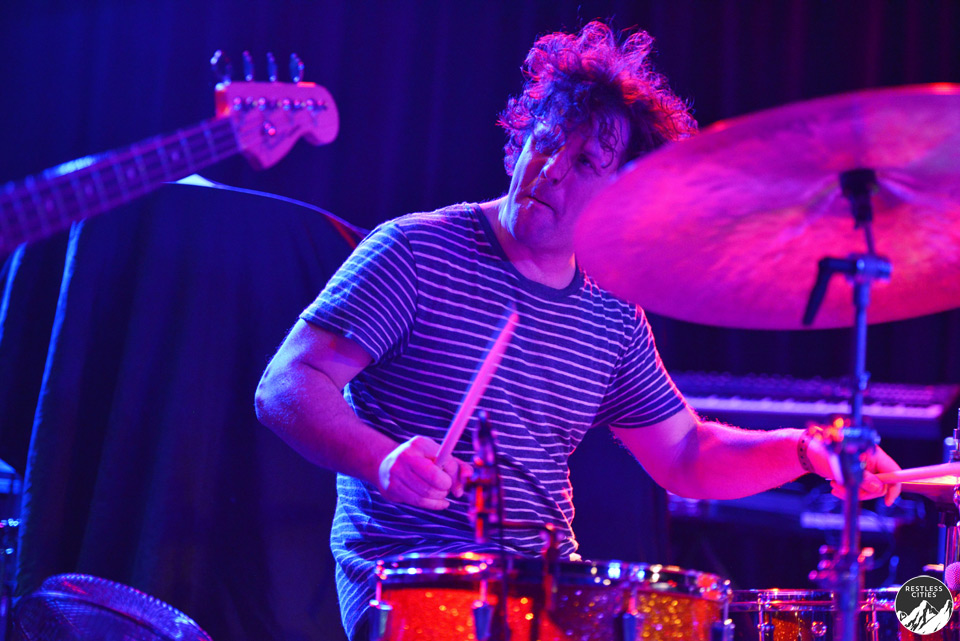 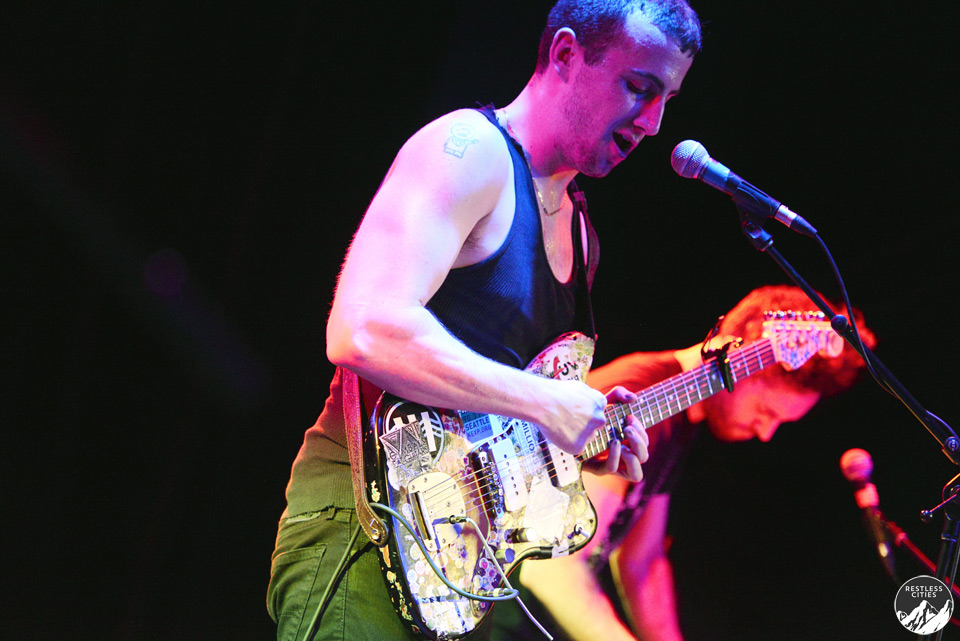 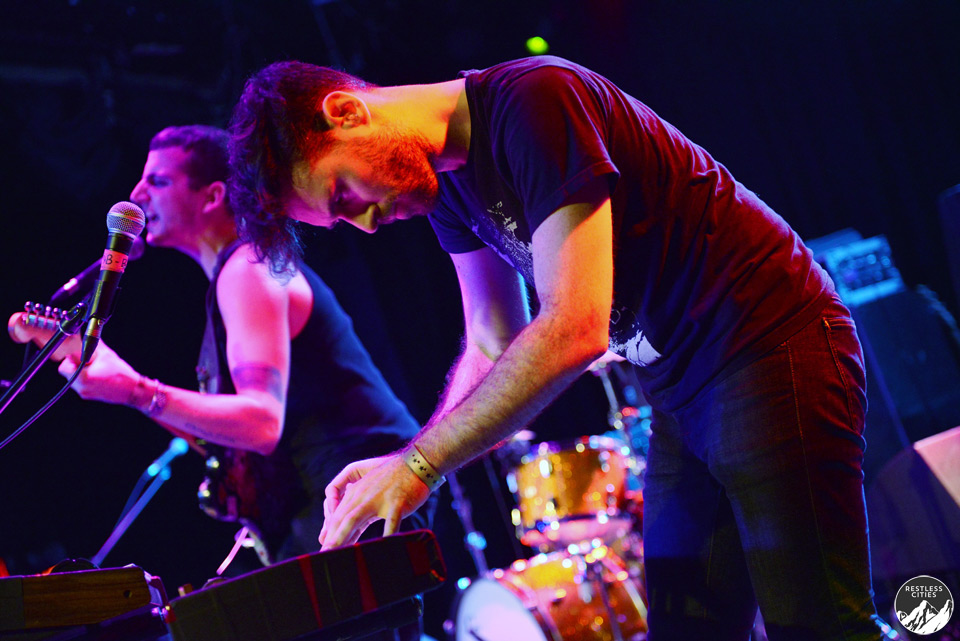 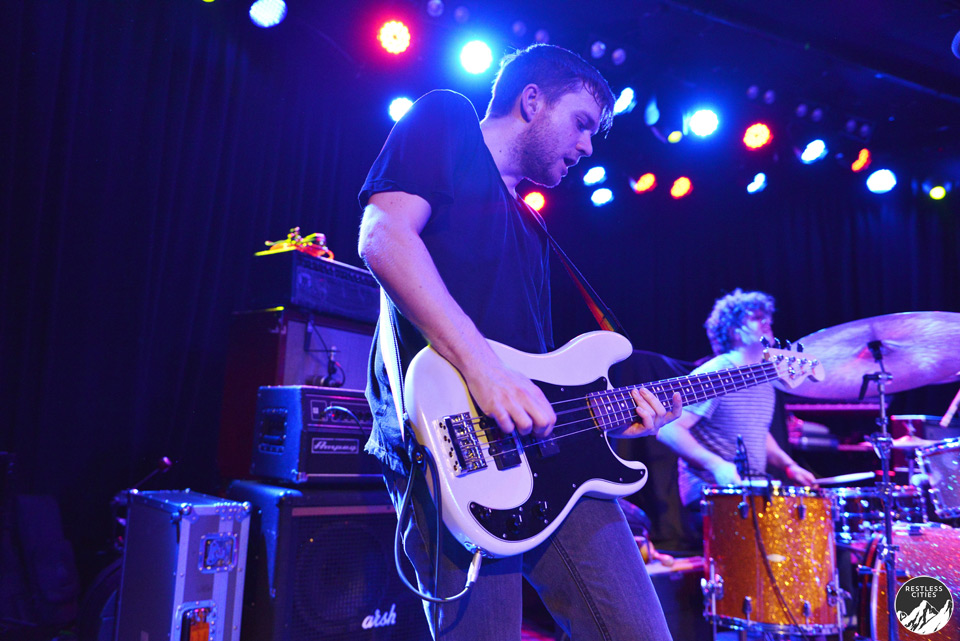 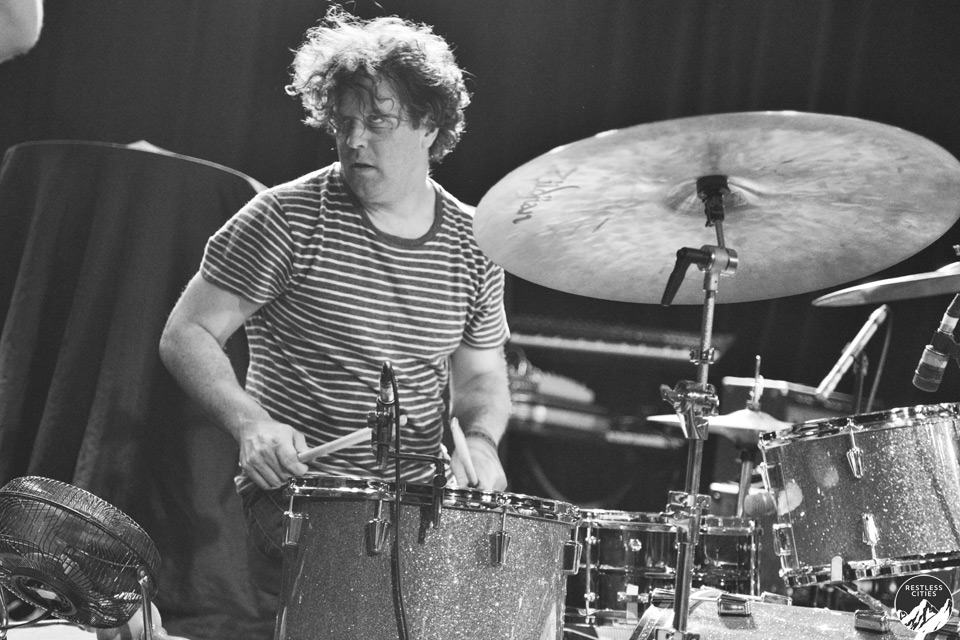 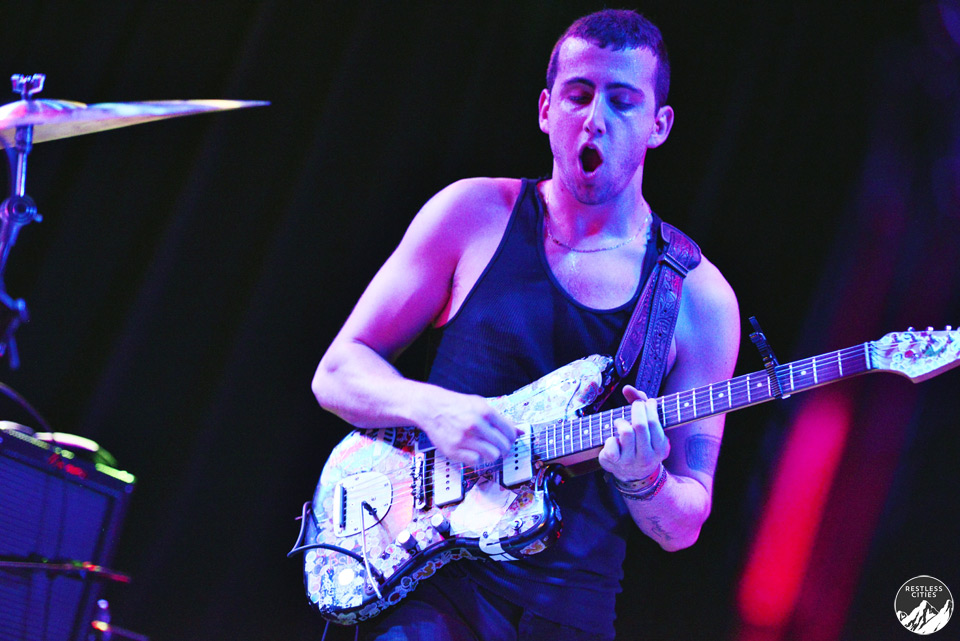 Cymbals Eat Guitars, live review, The Roxy, This Will Destroy You