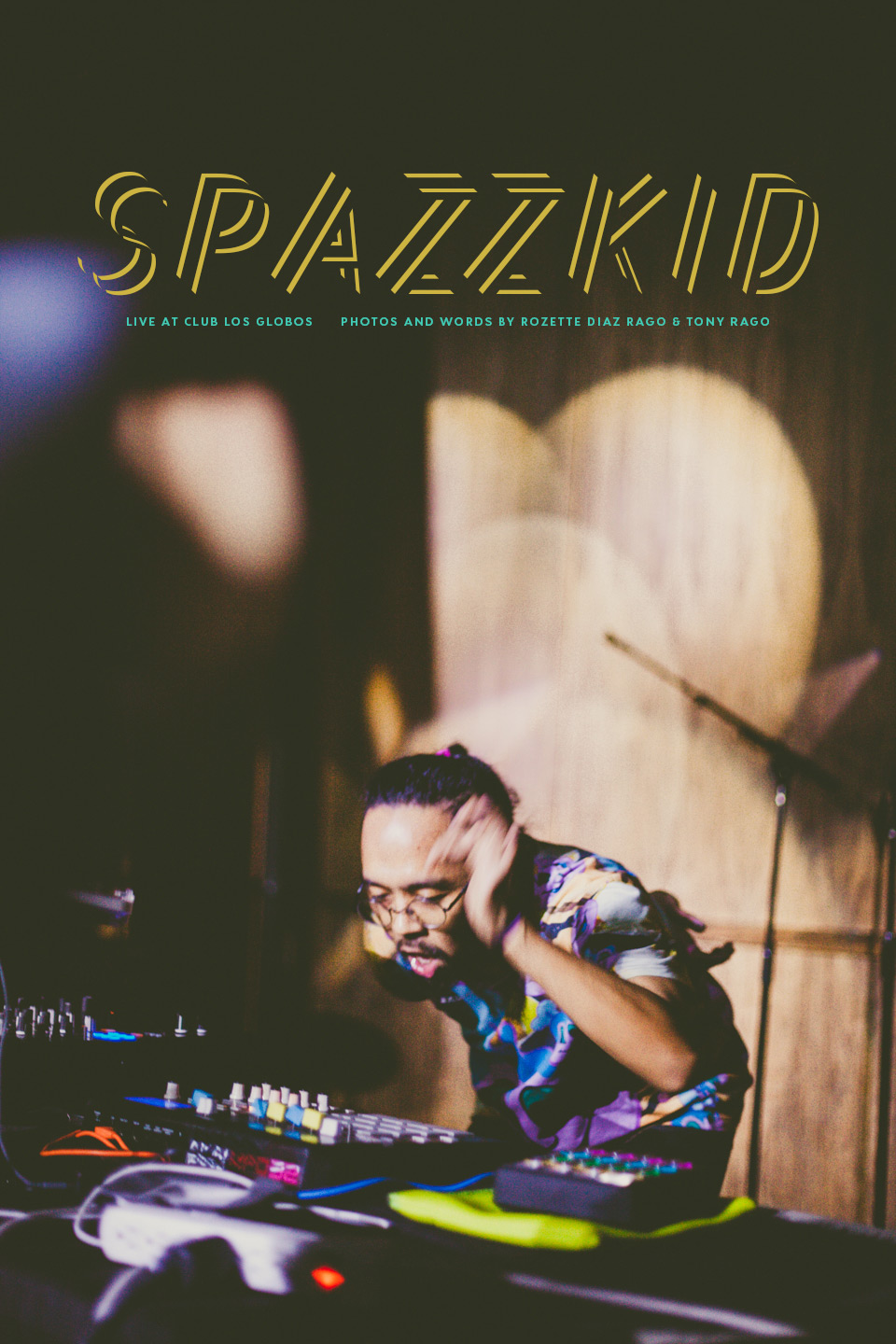 Spazzkid aka Mark Redito has formed a sort of cult around him where seemingly underaged Asian girls with colored hair rule and Jollibee’s fried chicken is king. He’s charismatic and approachable, and he has made it easy for fans to feel a kinship with him. And after fans stayed for his entire set last Thursday at Club Los Globos despite a staggeringly late 12:30am start, I’m inclined to believe they’d do anything for this bae.

The man is restless as the show came right after a successful run of shows at SXSW as well as a tour opening for Giraffage, which saw them selling out the El Rey Theatre just last month. Wearing a Jollibee shirt he made himself, he went up on stage to flashing lights and cheers from the anxious crowd. I’ve seen Spazzkid live before and he used to skip the singing parts because if you’ve seen how he moved on stage, you’d understand that it’d be pretty impossible to keep your breath in line. But impressively enough, he did a whole lot of singing for his set last week even on songs that weren’t his.

He did an awesome remix of American Football, Fall Out Boy, Kero Kero Bonito, Kyary Pamyu Pamyu, among others. It was a high energy set that kept its momentum from start to finish and it further solidied Spazzkid as someone who knows how to keep the party going even if it’s 1 in the morning and you need to go to school or work tomorrow. As expected, by mid-set, the stage was full of girls and boys bouncing up and down and singing along with him.

Going to a Spazzkid show isn’t just about the music. It’s also as much about the judgement-free kawaii vibes. It’s a party and you’re always invited. 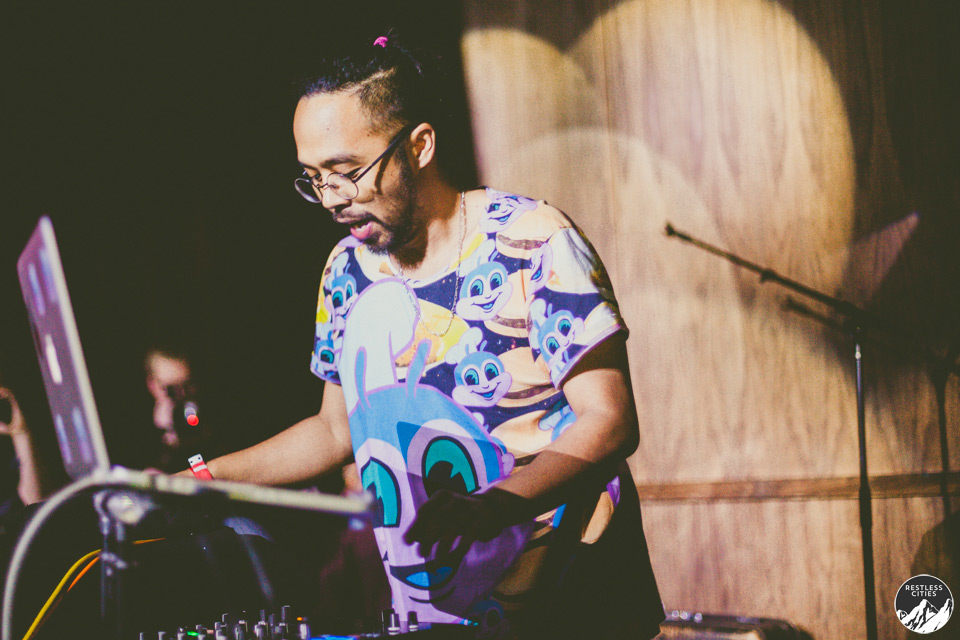 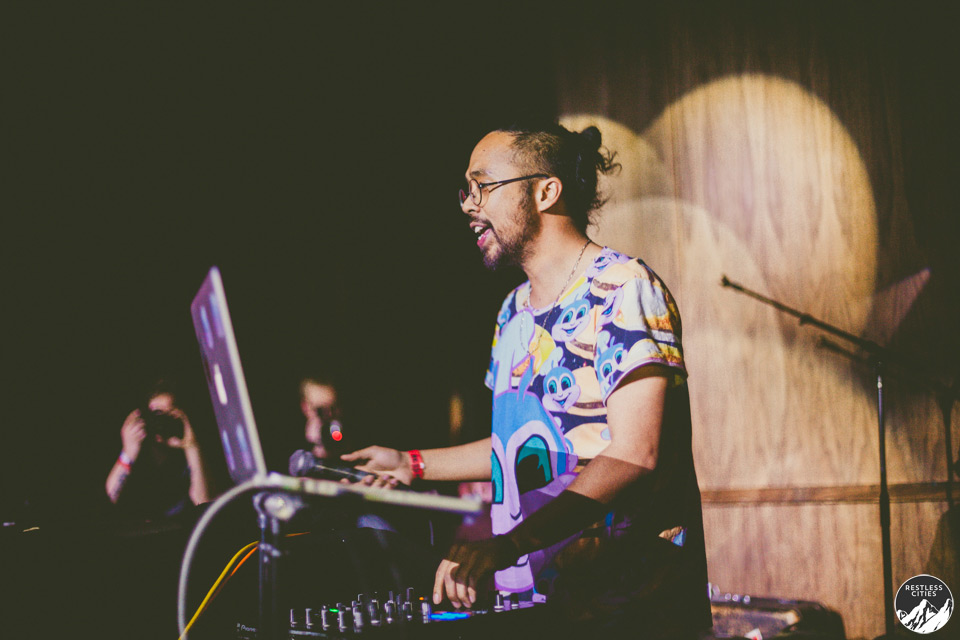 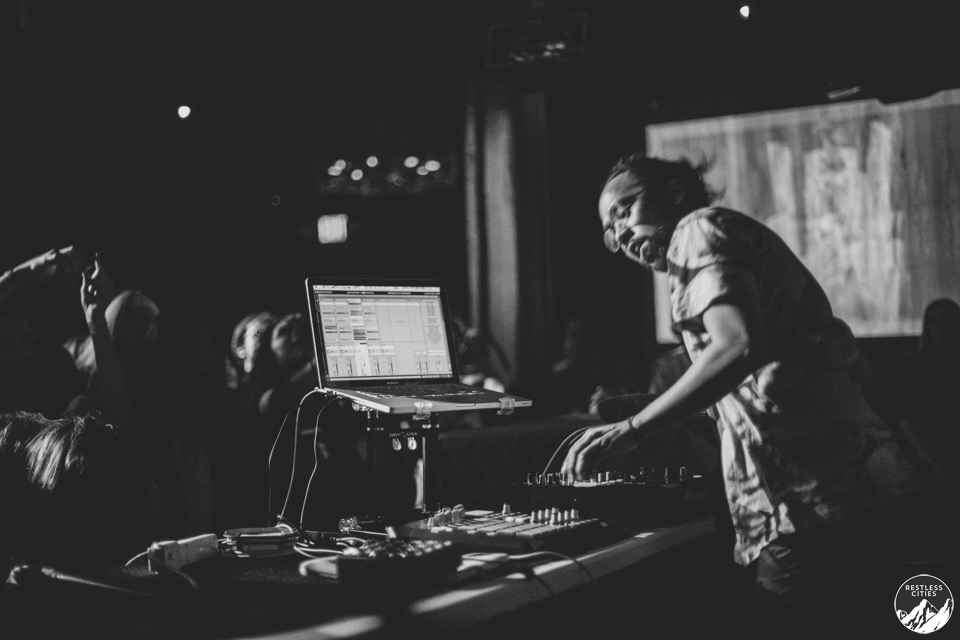 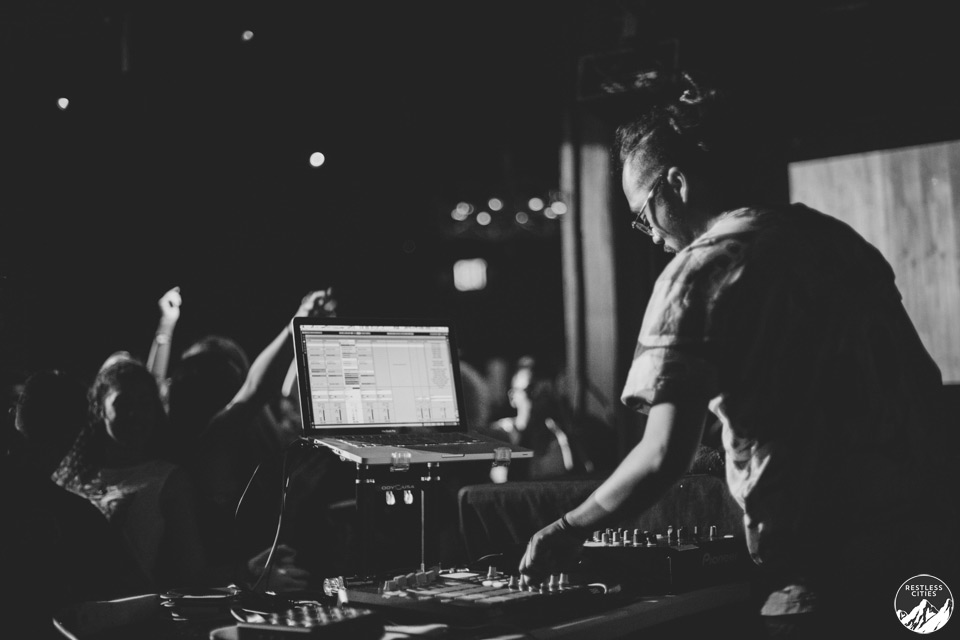 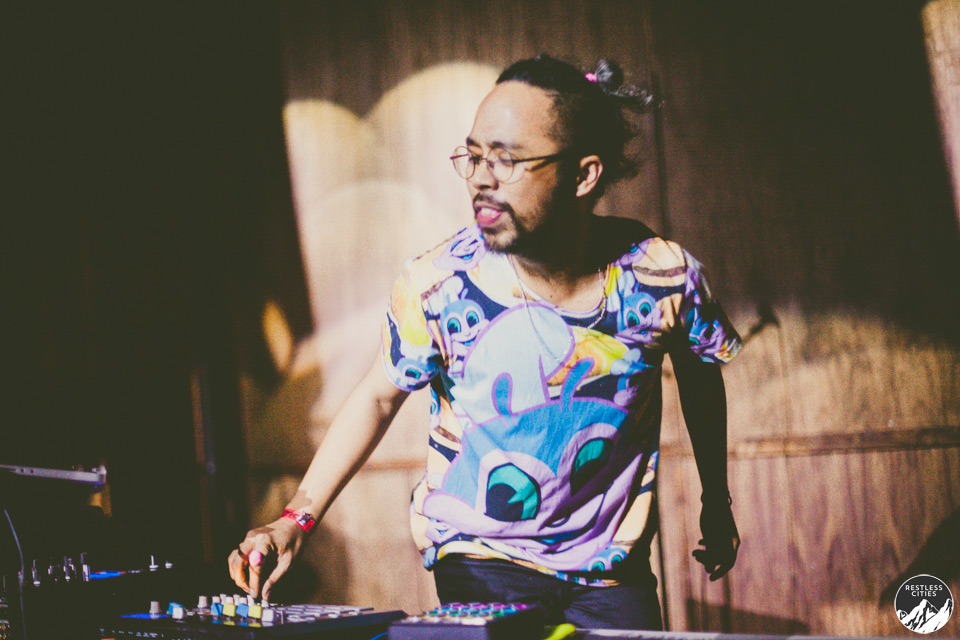 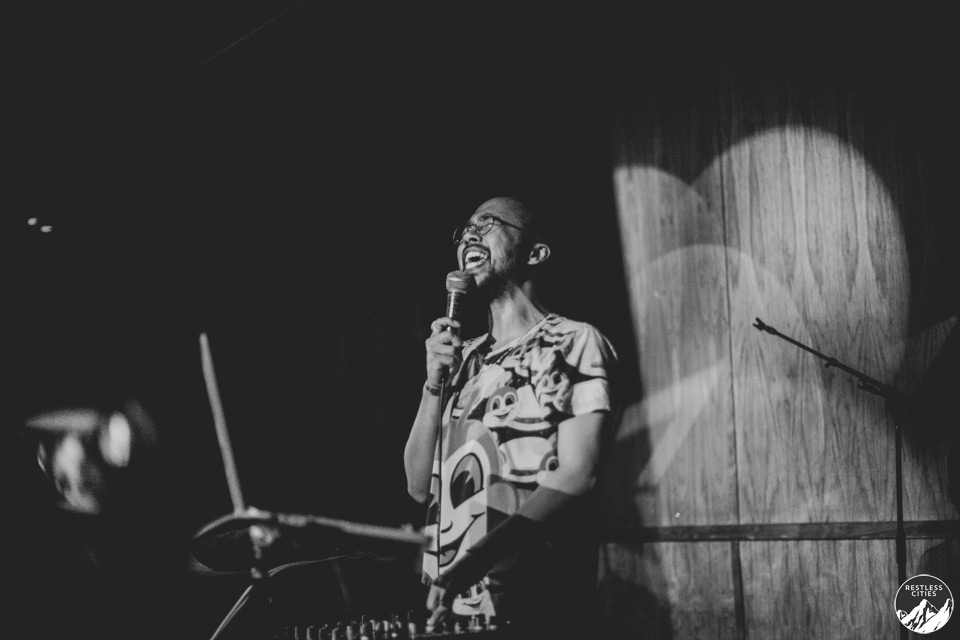 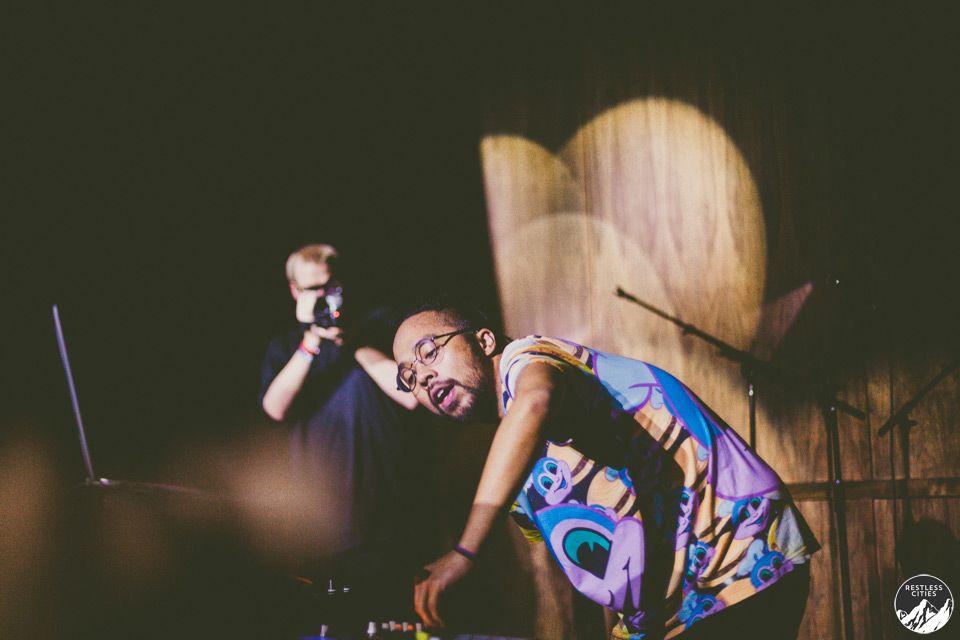 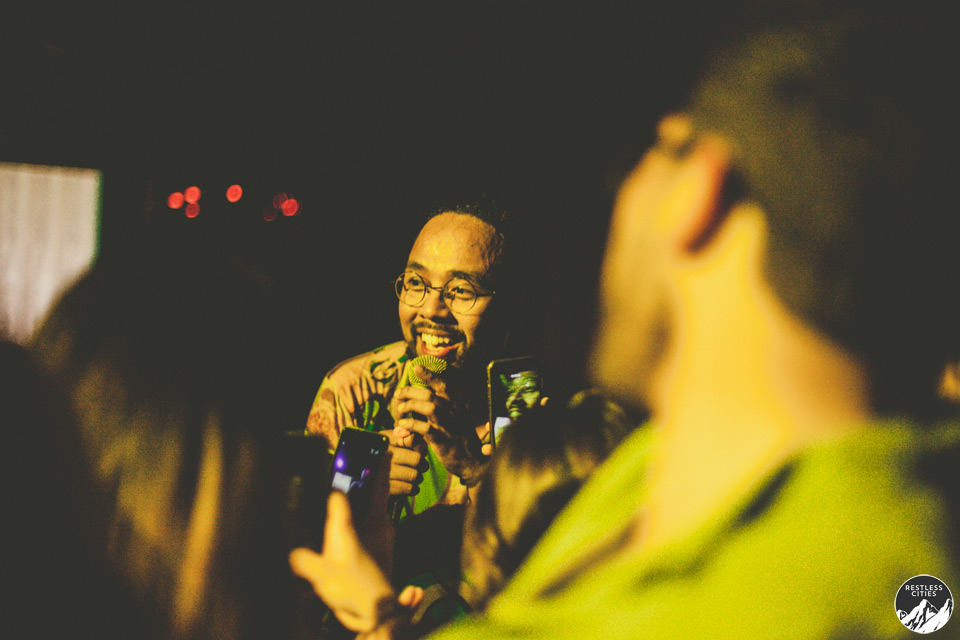 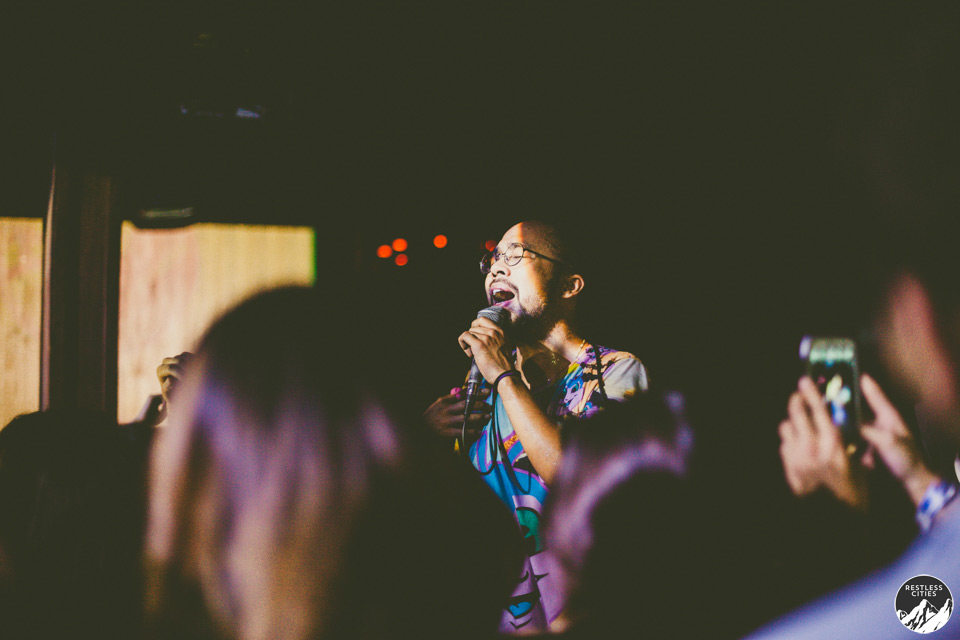 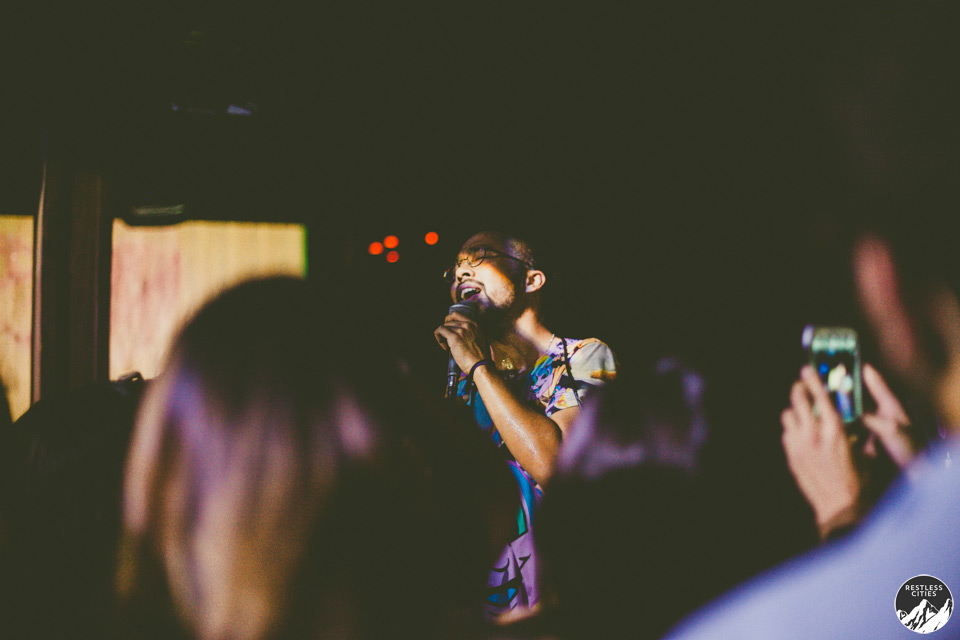 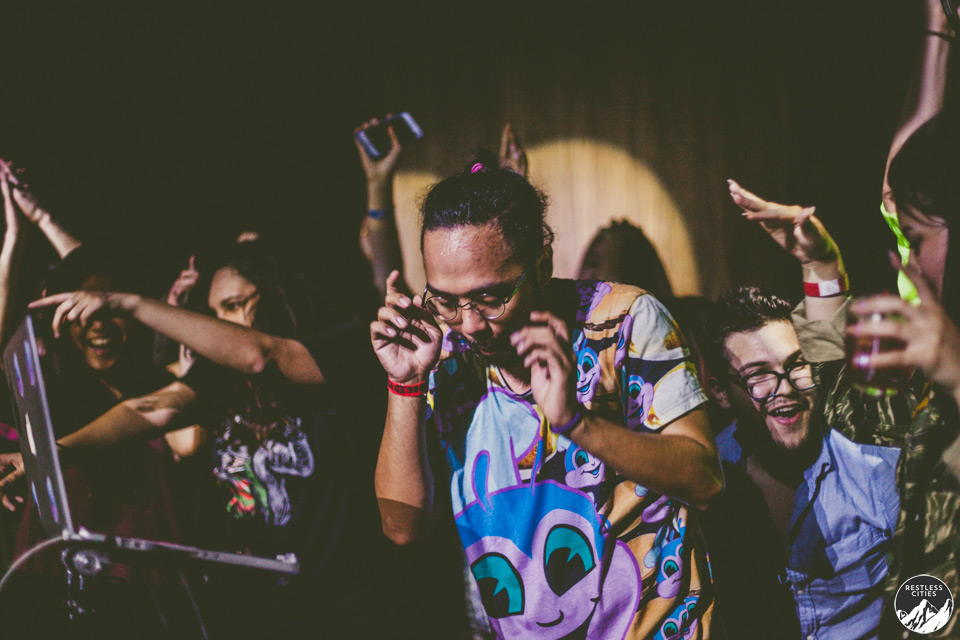 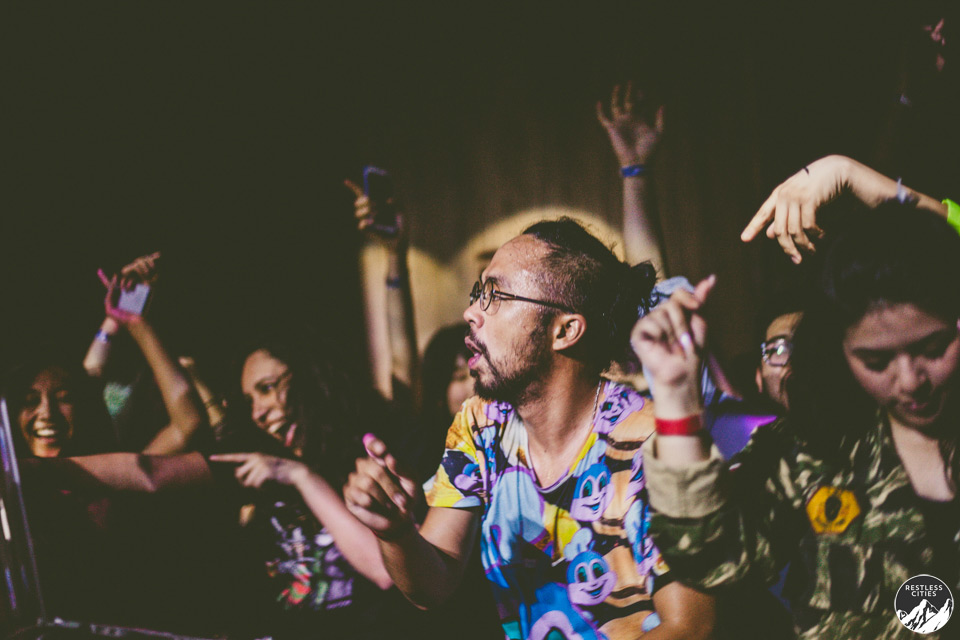 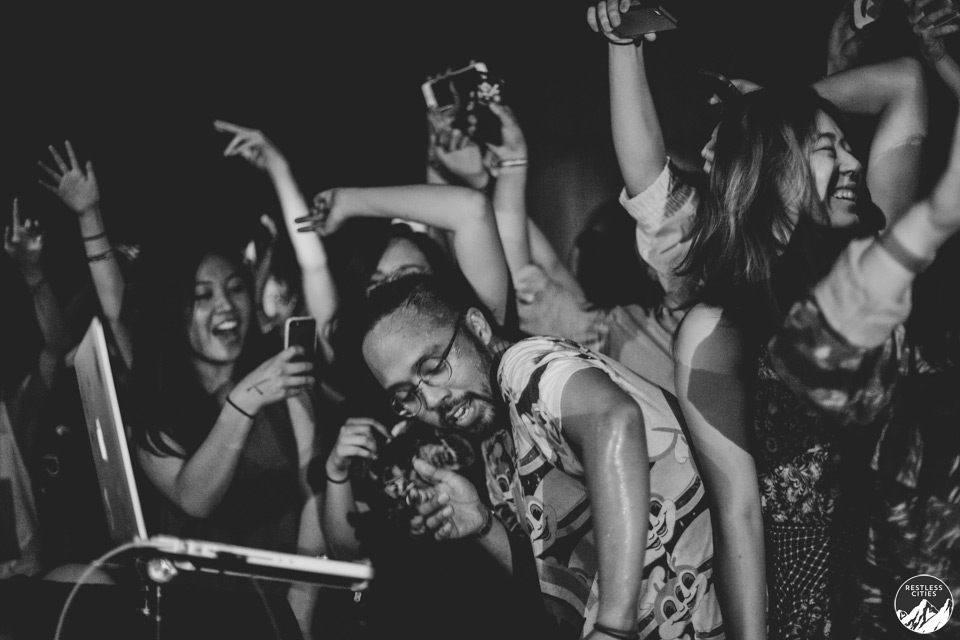 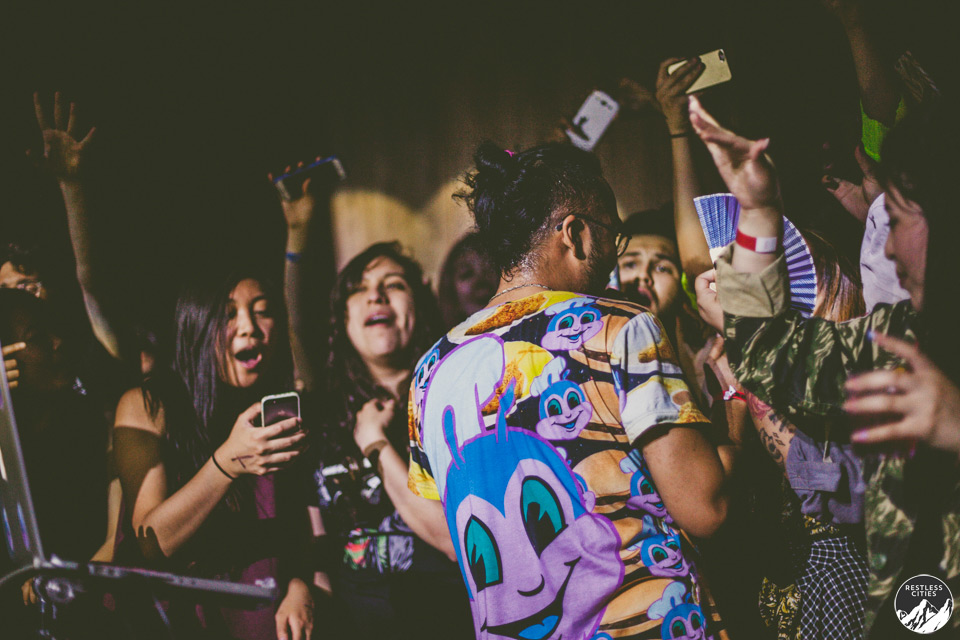 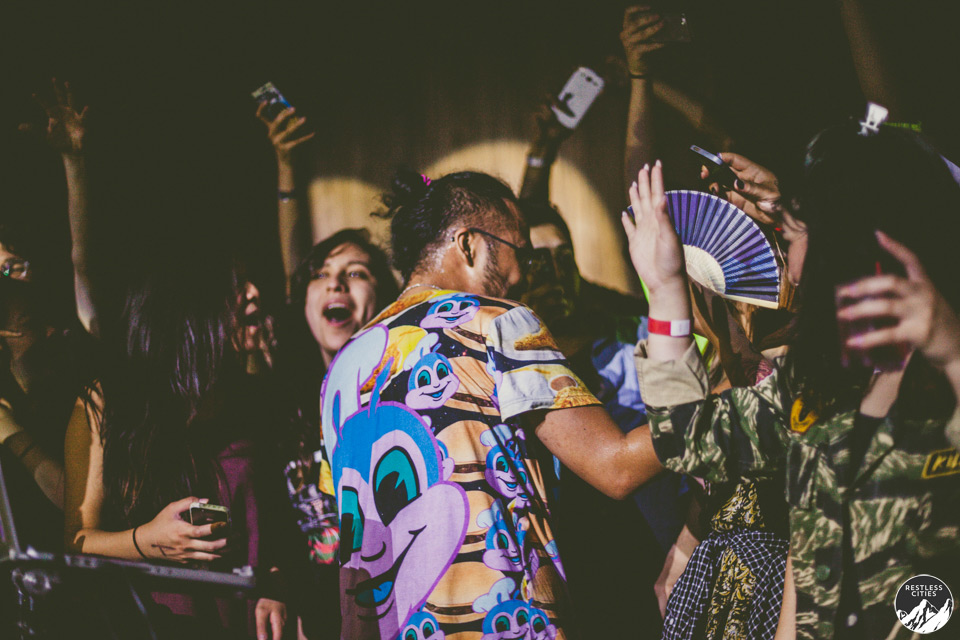 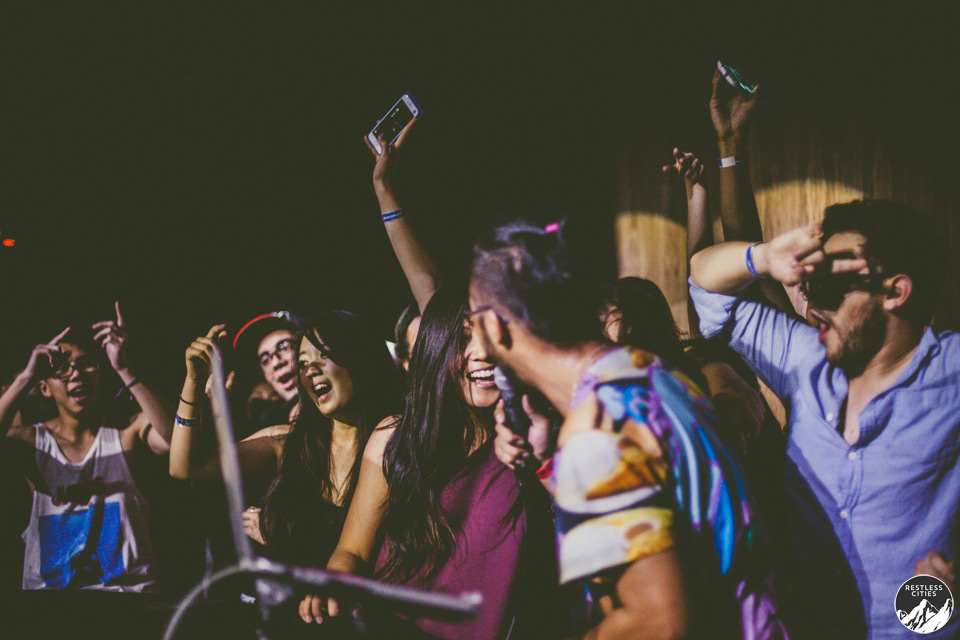 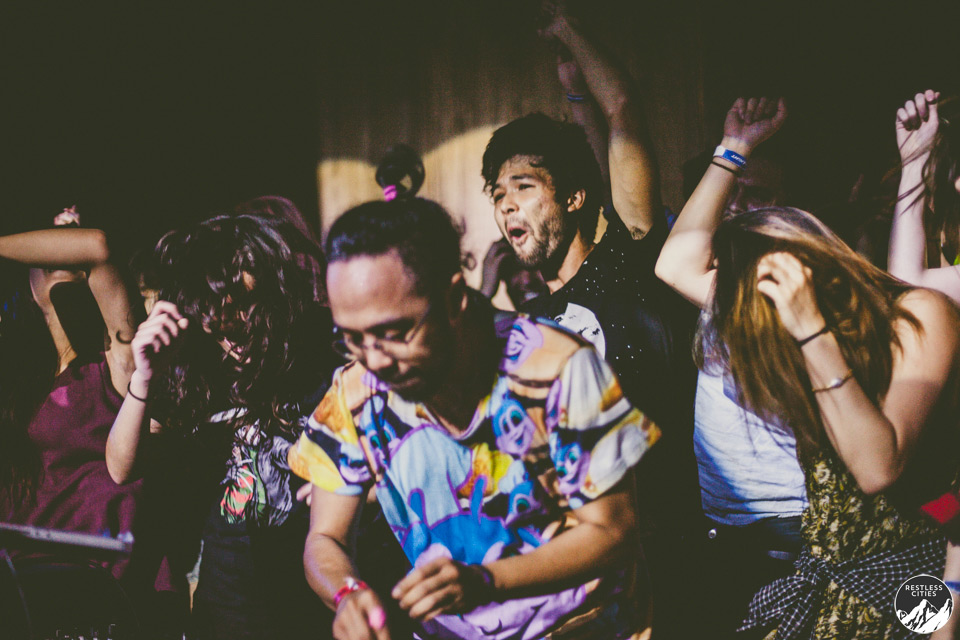 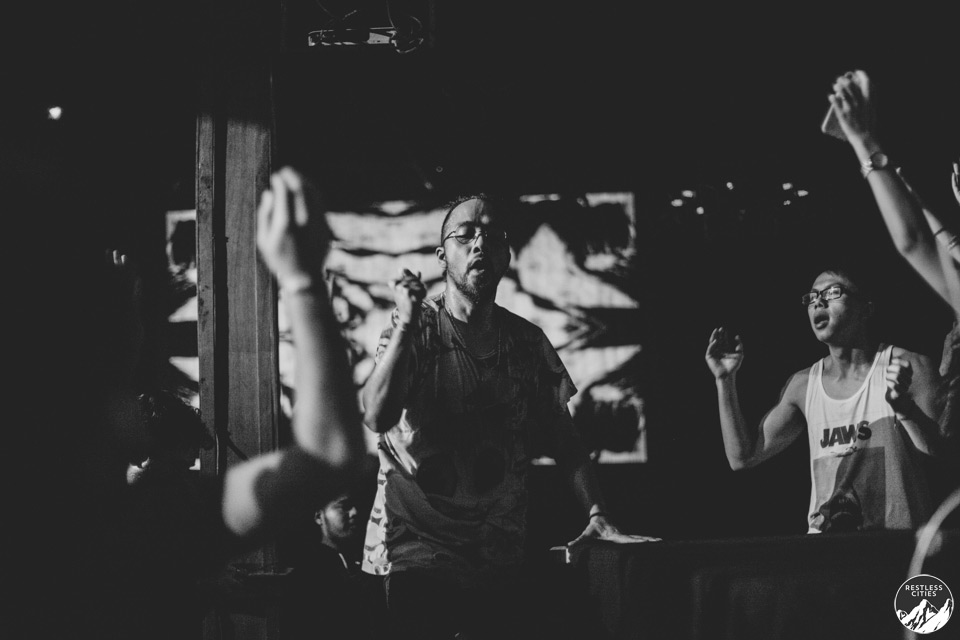 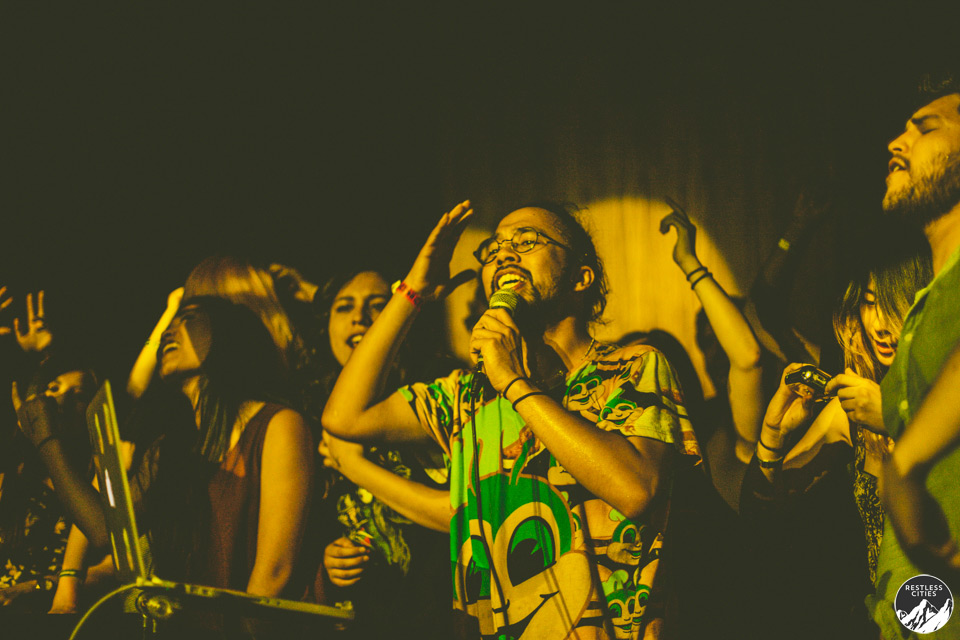 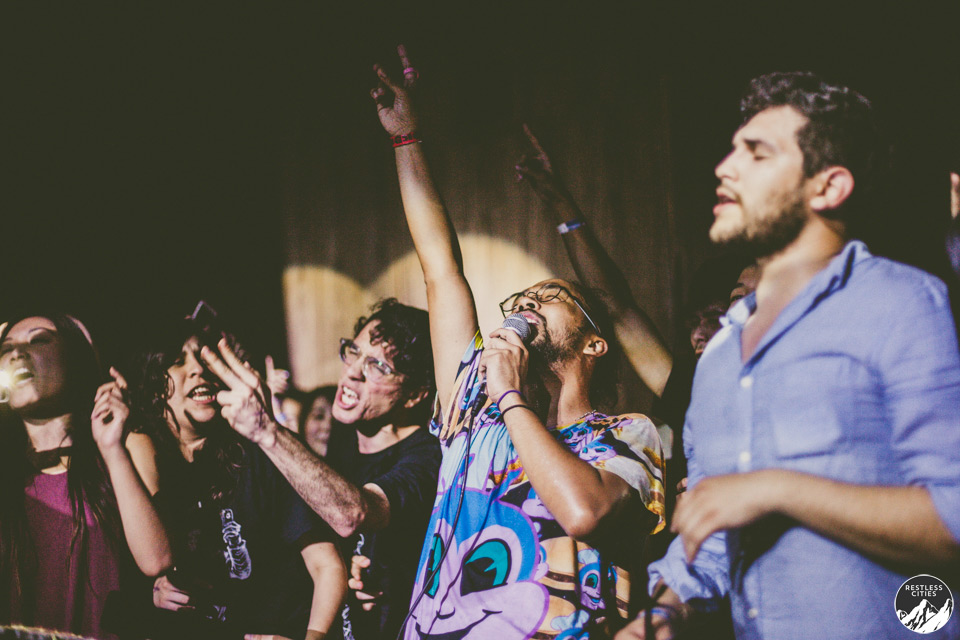 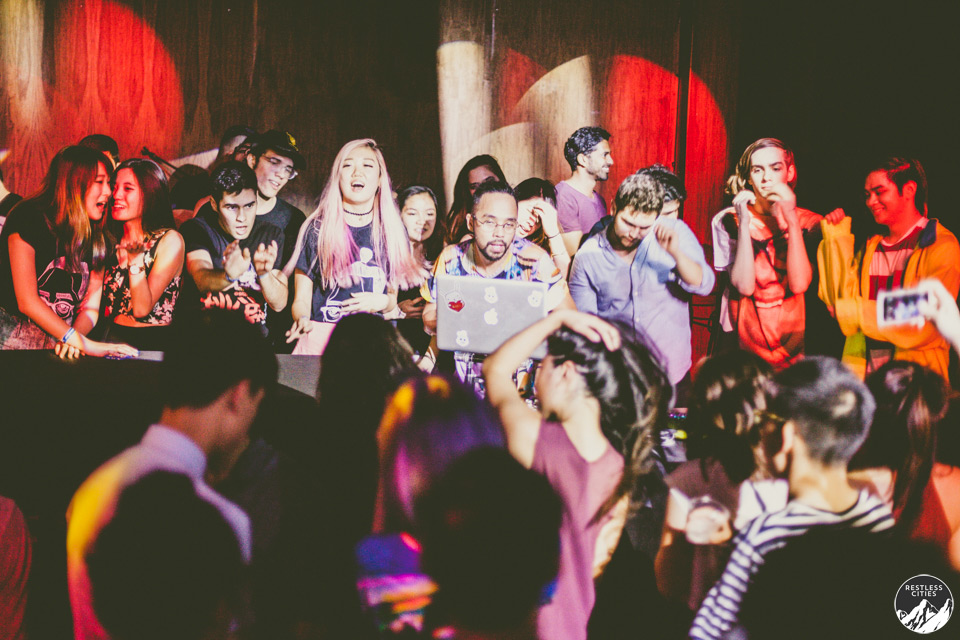 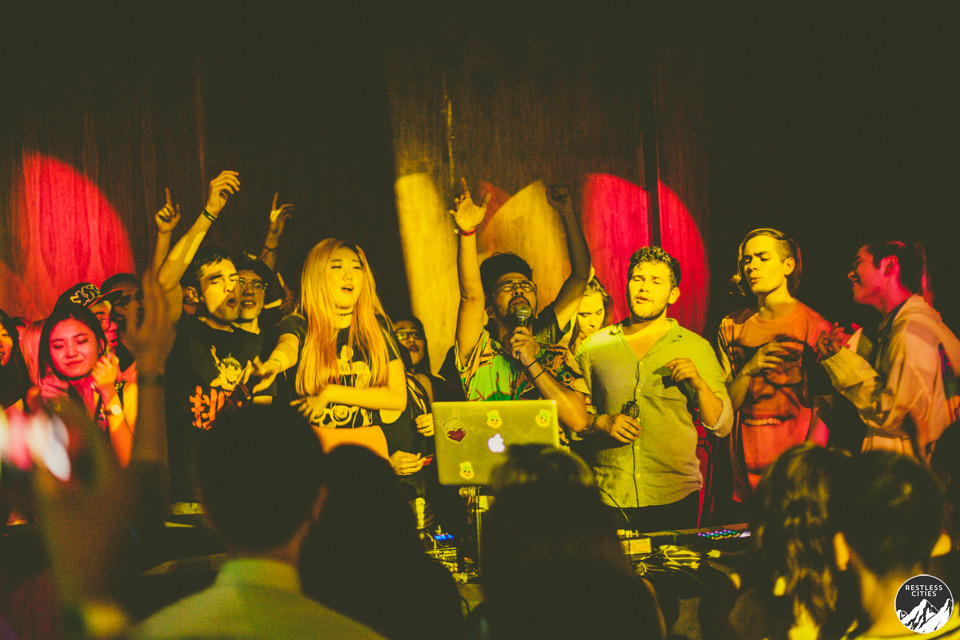 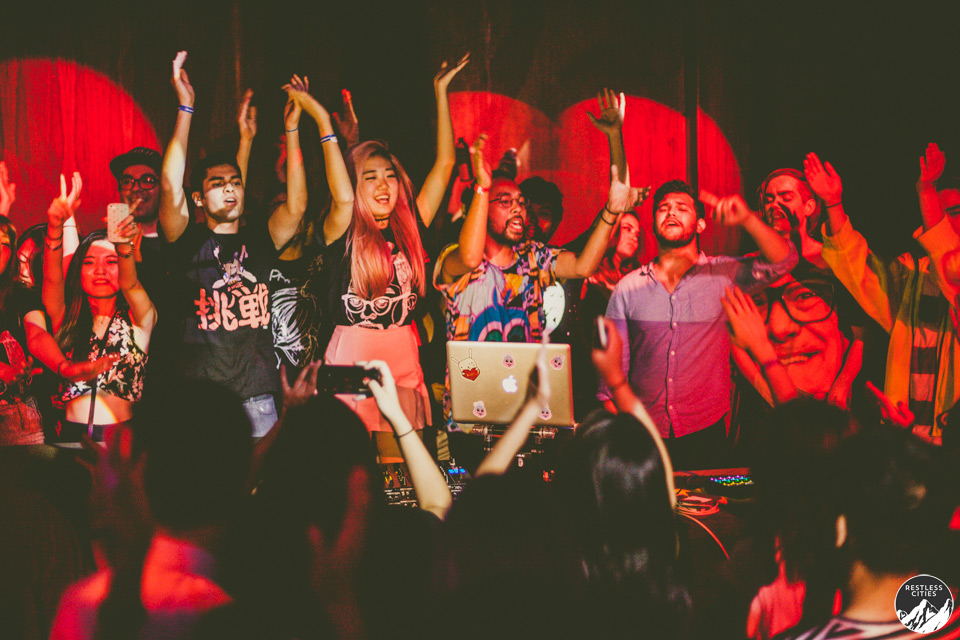 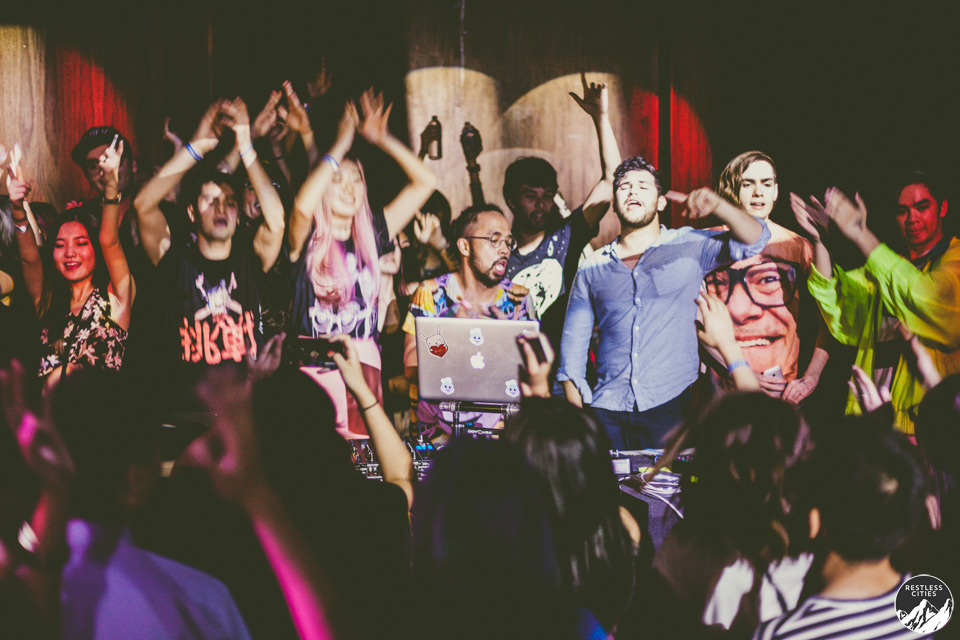 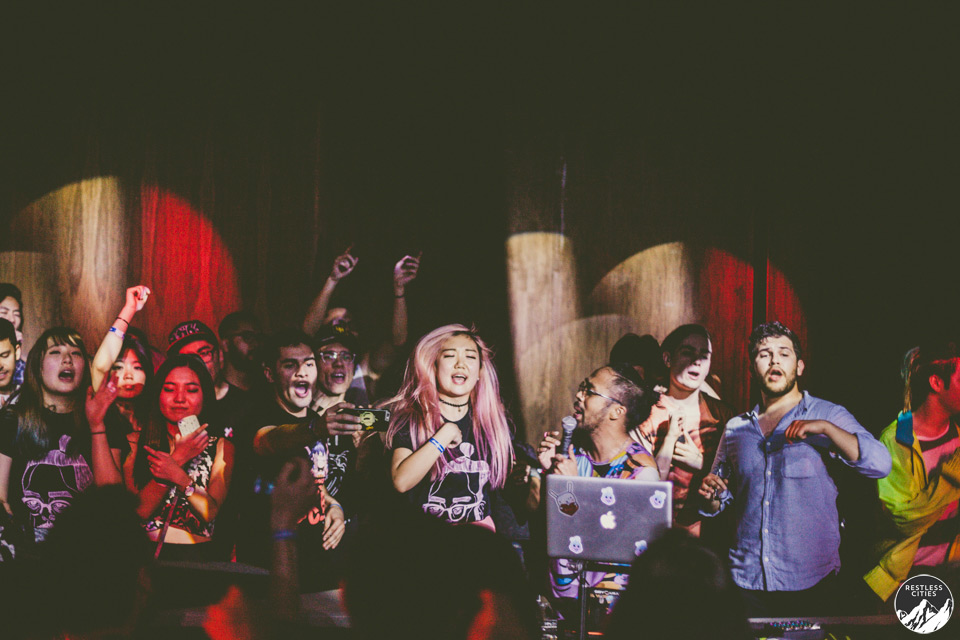