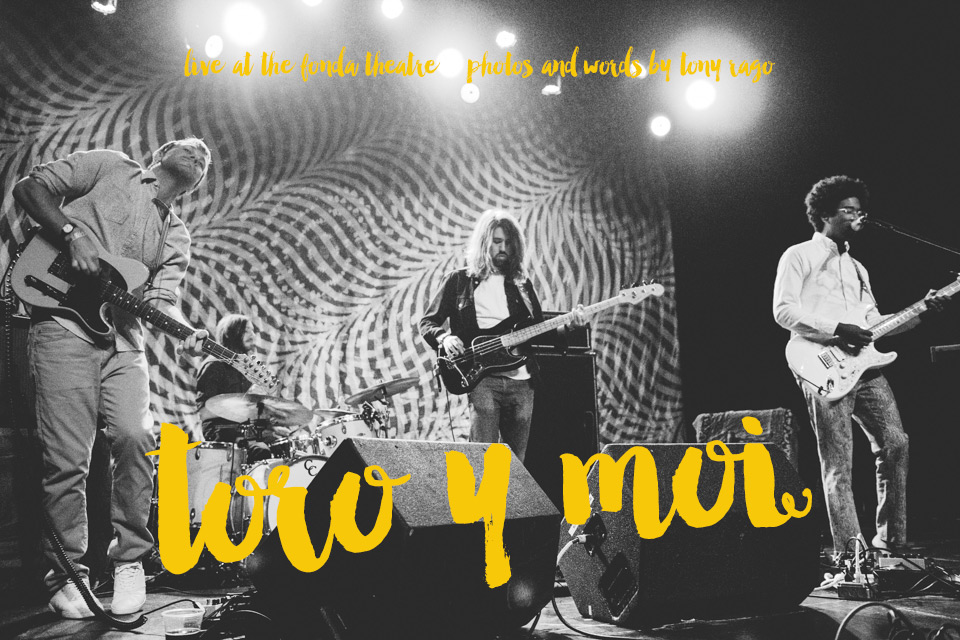 Chaz Bundick and the rest of the Toro y Moi’s live contingent brought the funk to The Fonda Theatre for their sold out show last week. About halfway into the set, I looked around in awe as the scene resembled more that of a 70’s nightclub than a indie rock gig, with the crowd dancing along.

Diverse, that’s certainly a way to describe the night. Not just in terms of the set itself, which I feel truly showcased Toro y Moi’s latest effort, What For?, but in terms of the sold out audience itself. “It’s more diverse than I expected!” said a young Asian girl as she made her way into the dance floor with her friends. I think the crowd itself proves that Toro y Moi’s good vibes are reaching a larger audience.

The entire performance itself was flawless, and the audio mix for the night was crisp and solid. I would also be remiss not to mention the extra effort put in by the band’s lighting guy who was working overtime triggering the light changes like a producer triggering samples off a controller.

I do wish Chaz would engage the audience more. Songs just kind of melded together for me as there was no real dialogue with the crowd. They didn’t seem to mind though as the packed house seemed to be really connecting with the set the entire night. It was a wall of people, and one of the most packed I’ve seen the floor of the Fonda in a while.

Having seen Toro y Moi many years ago at the Chicago’s dive bar-ish Empty Bottle, I can truly say that Chaz and crew have gotten much more skilled and consistent over the years in terms of their live set. If you have a chance to see Toro y Moi this year, I would highly recommend it. 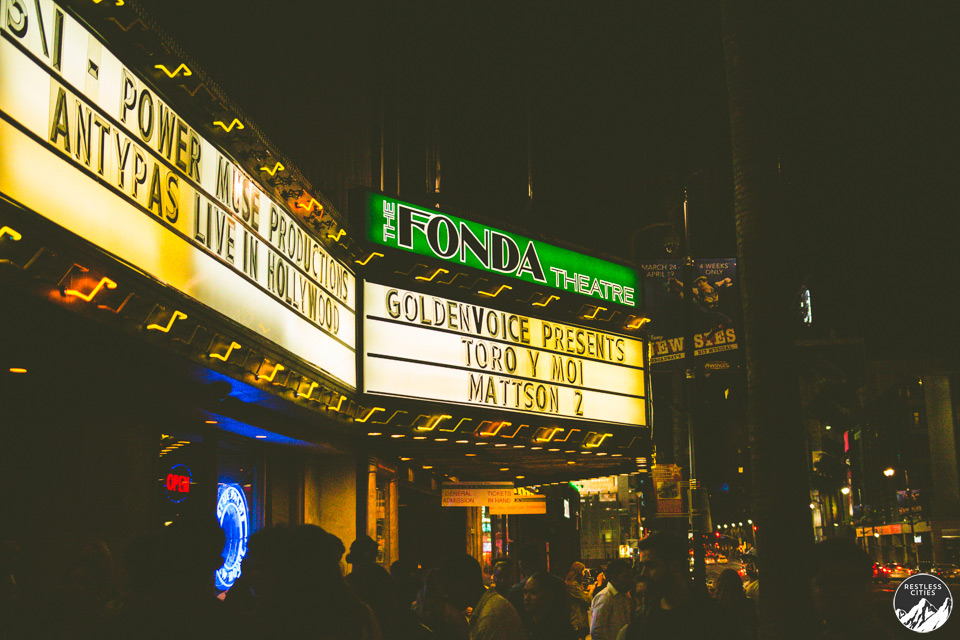 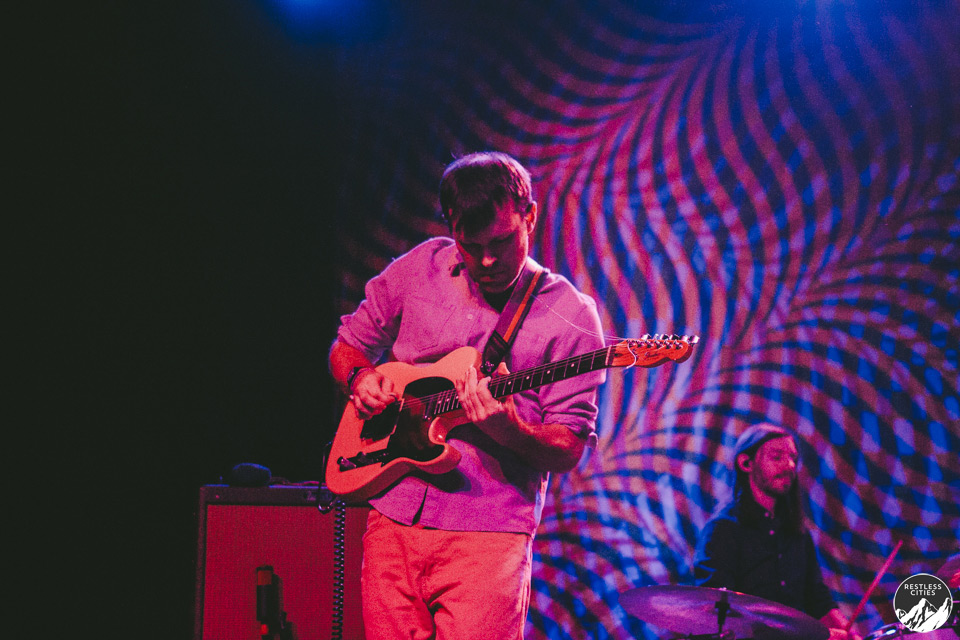 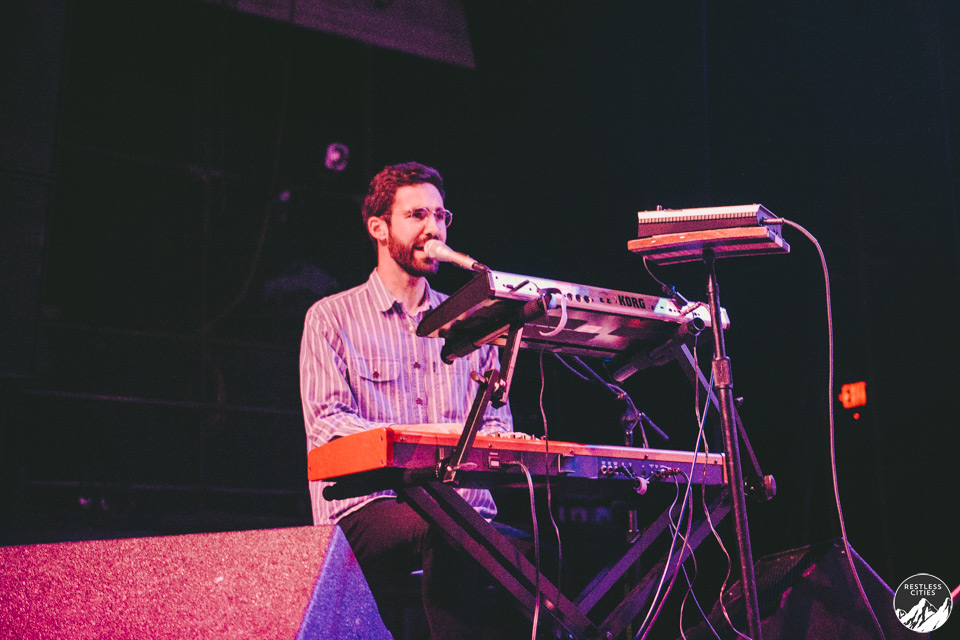 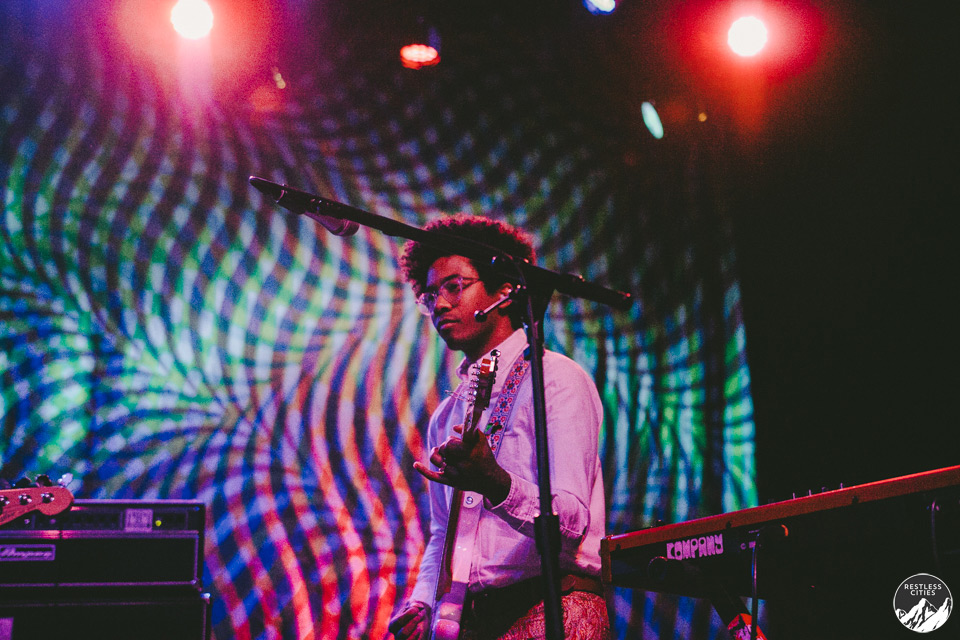 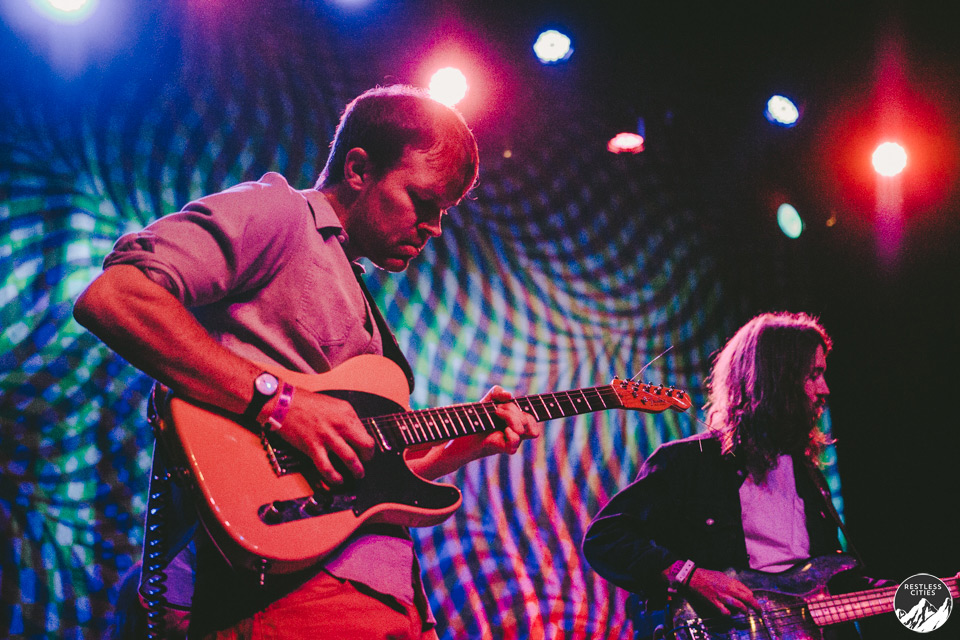 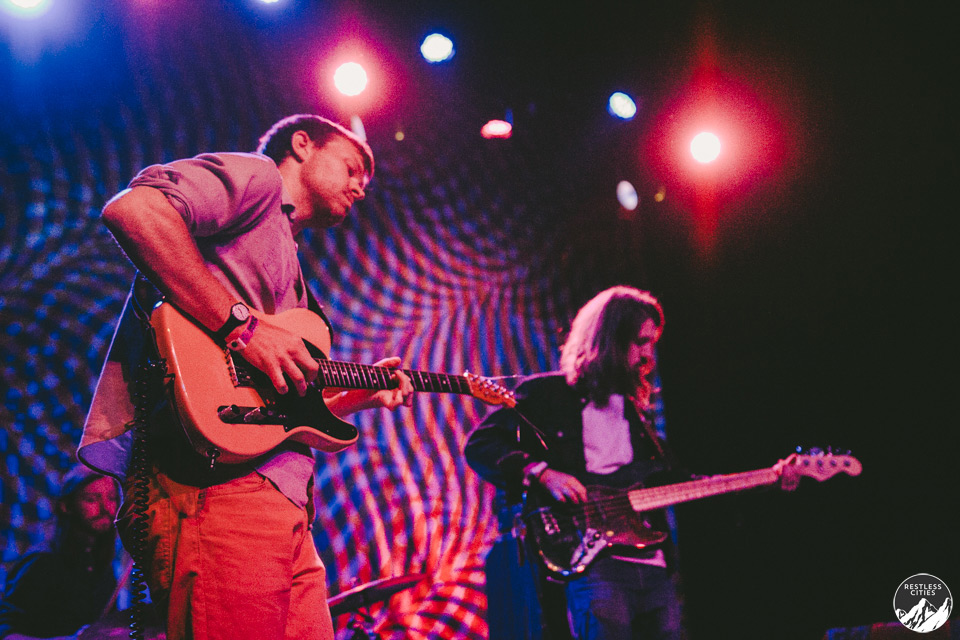 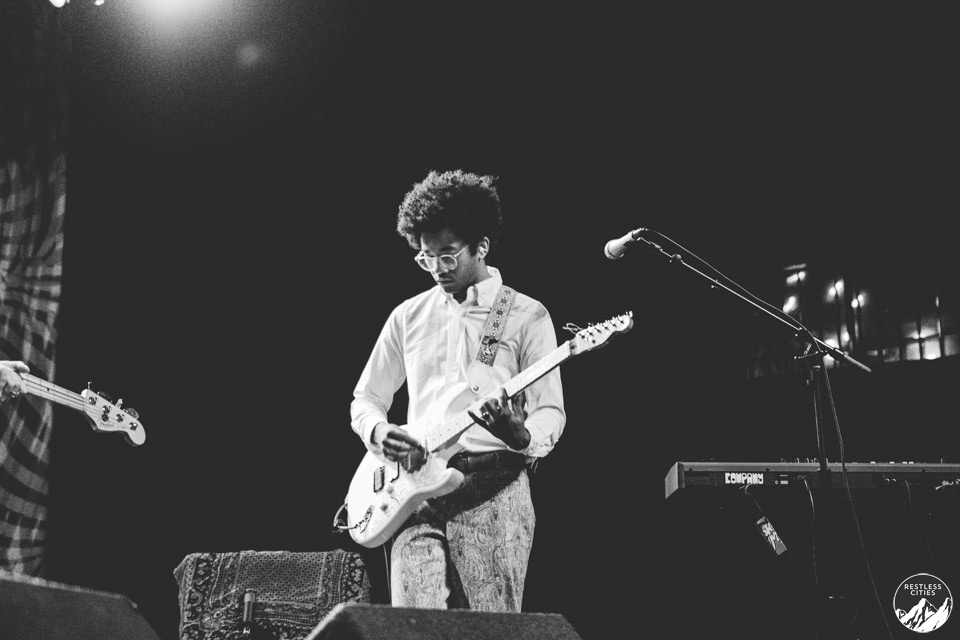 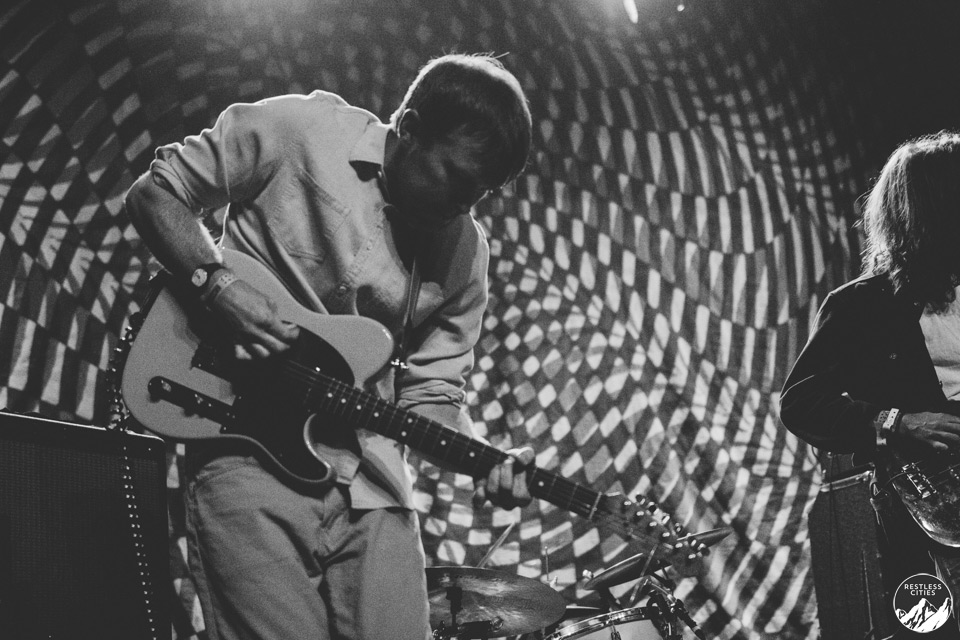 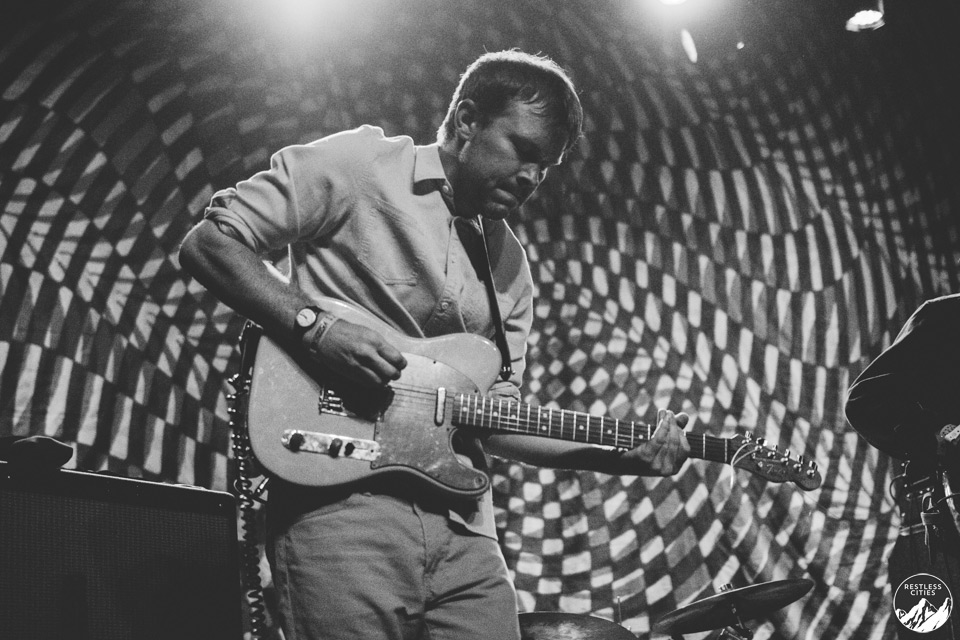 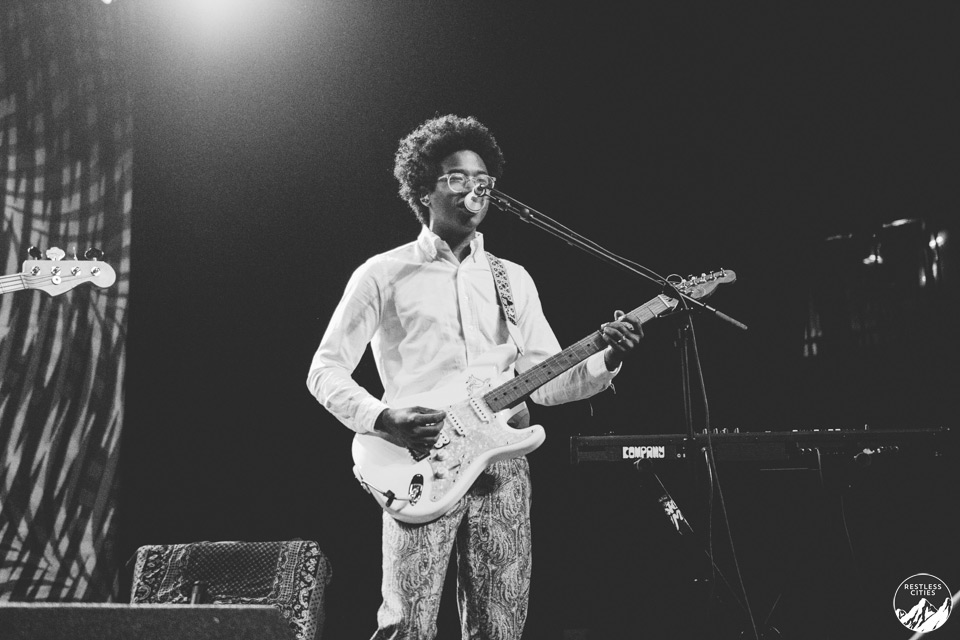 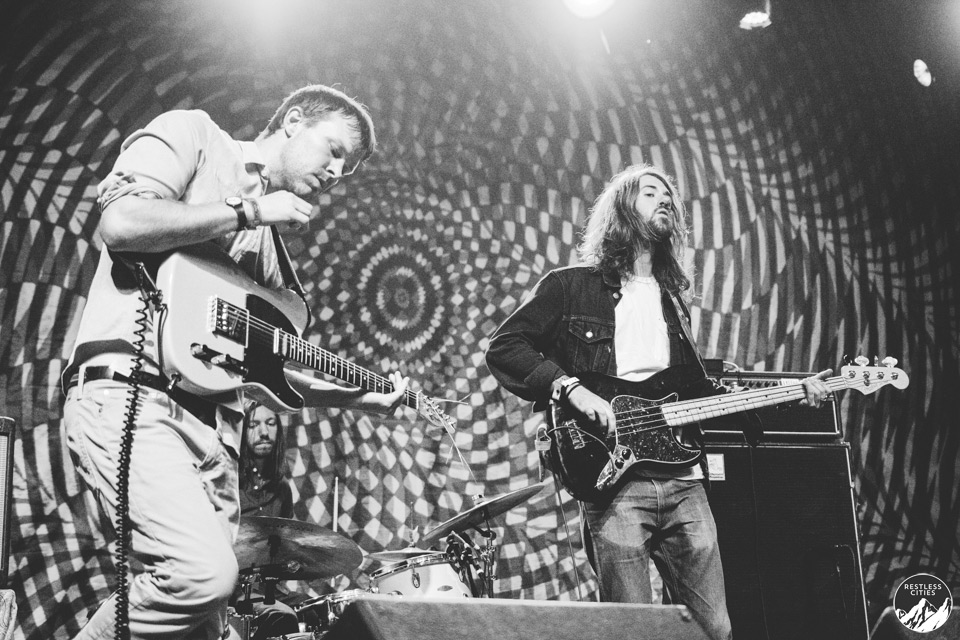 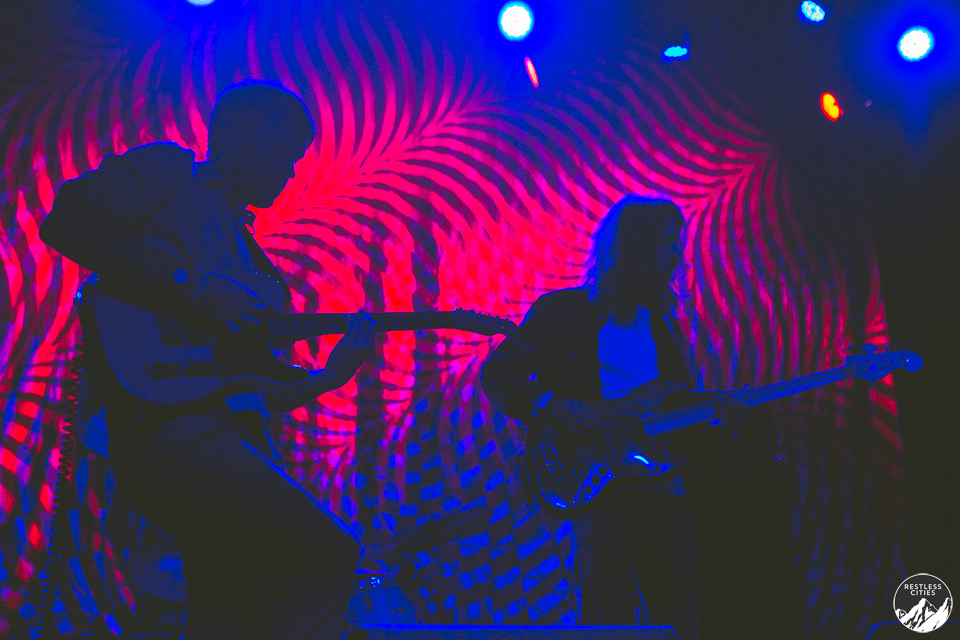 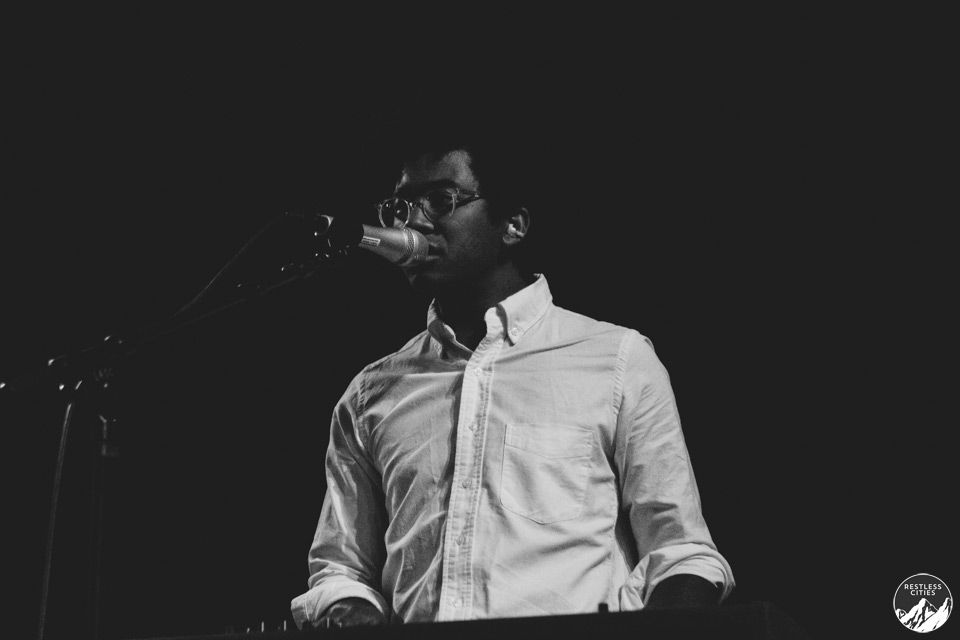 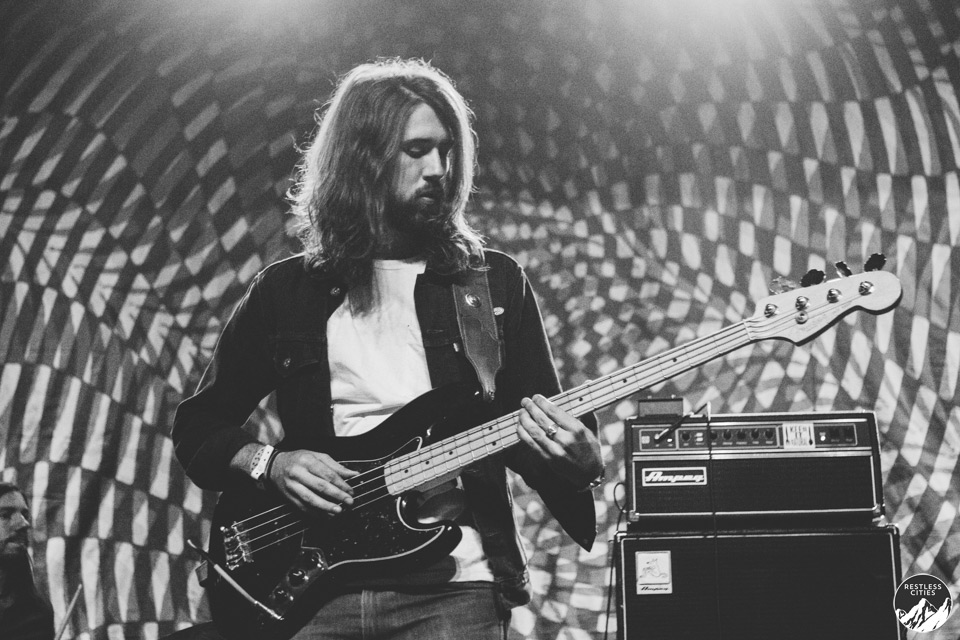 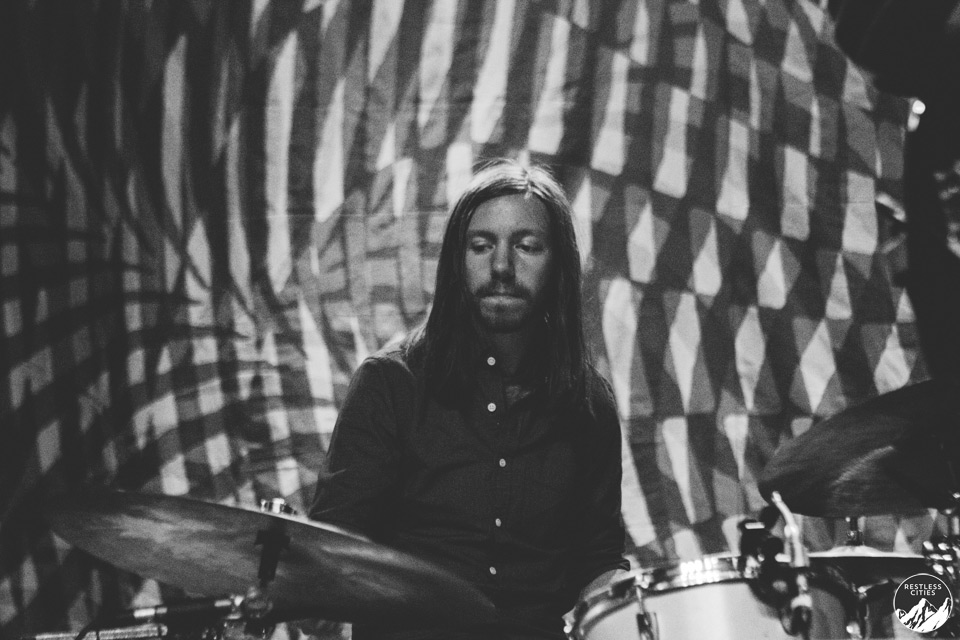 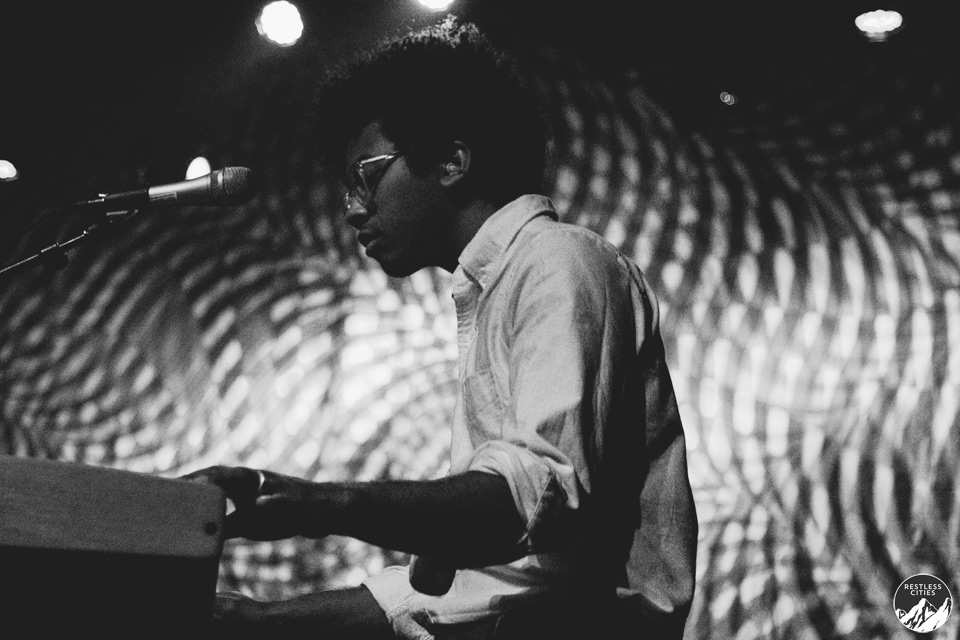 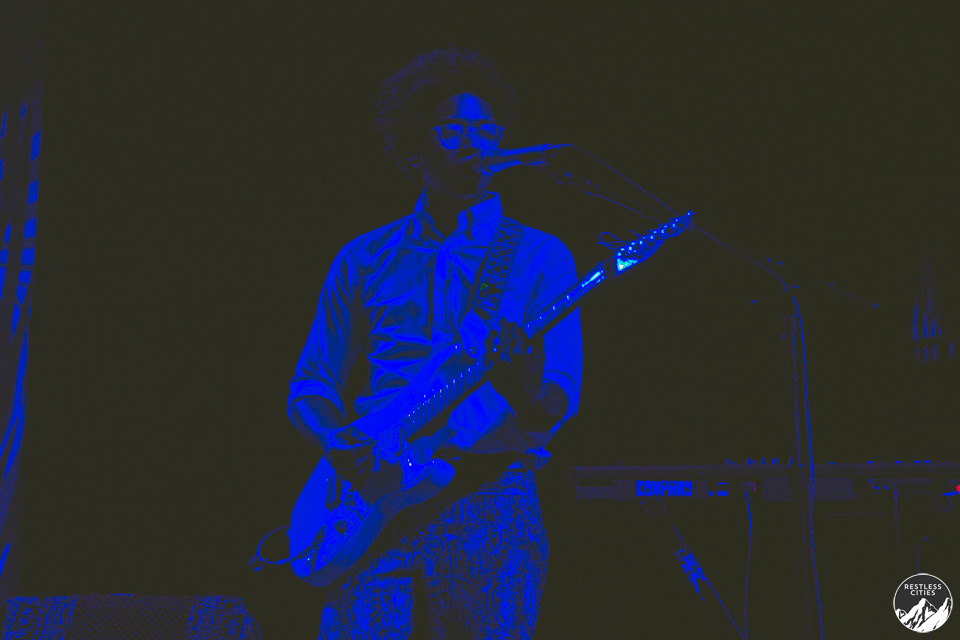 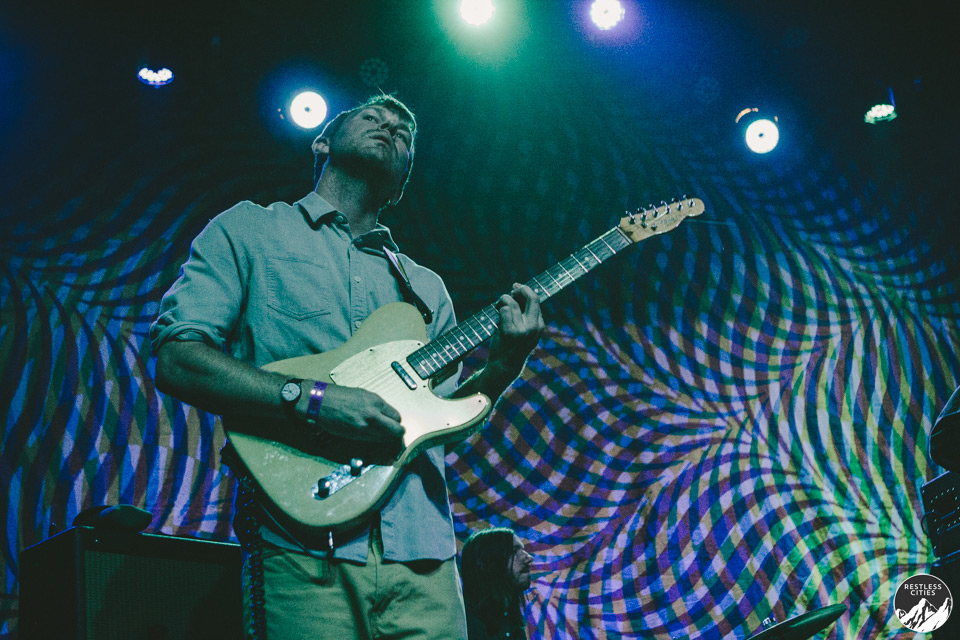 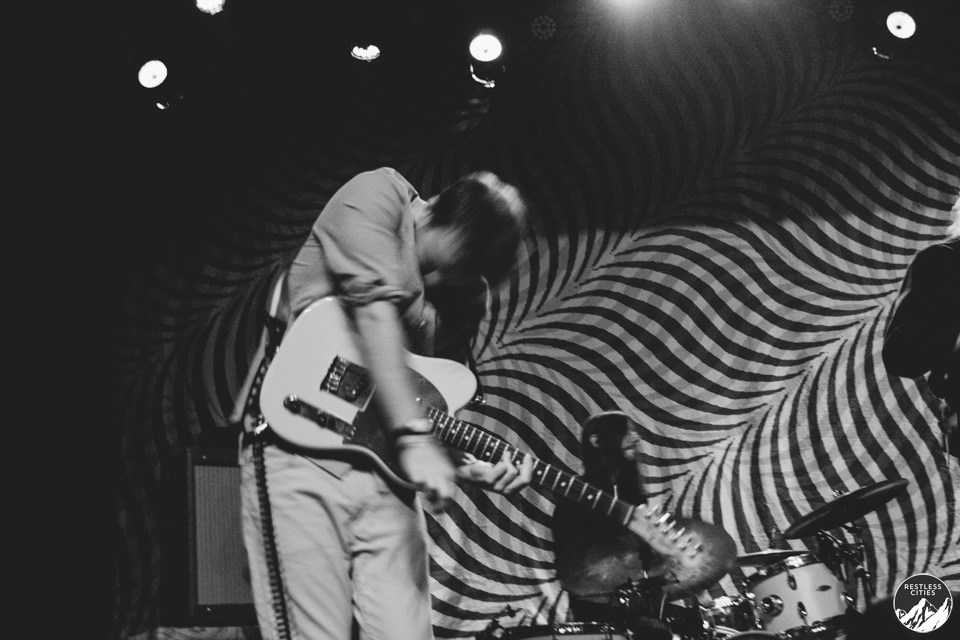 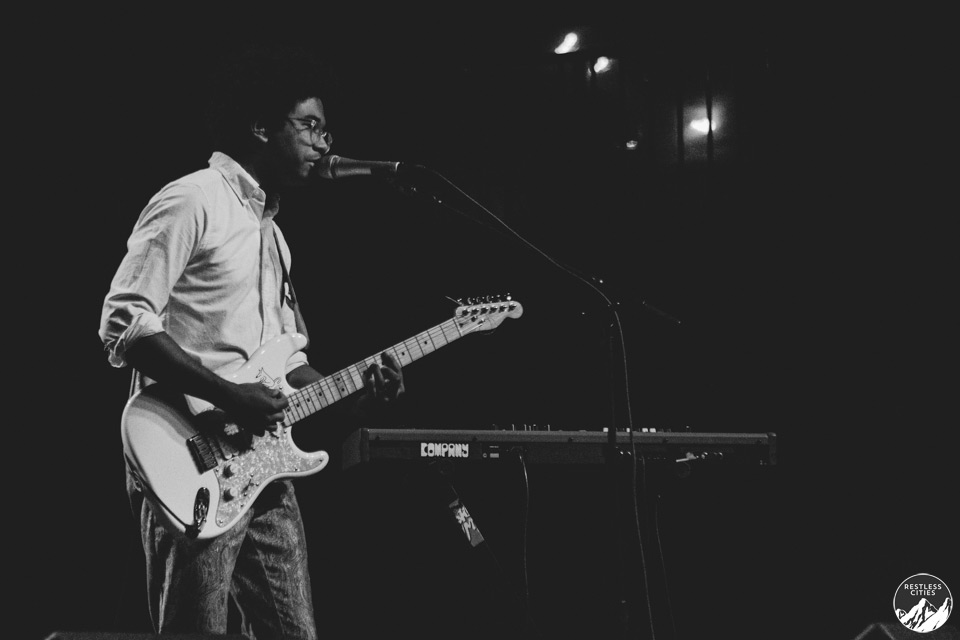 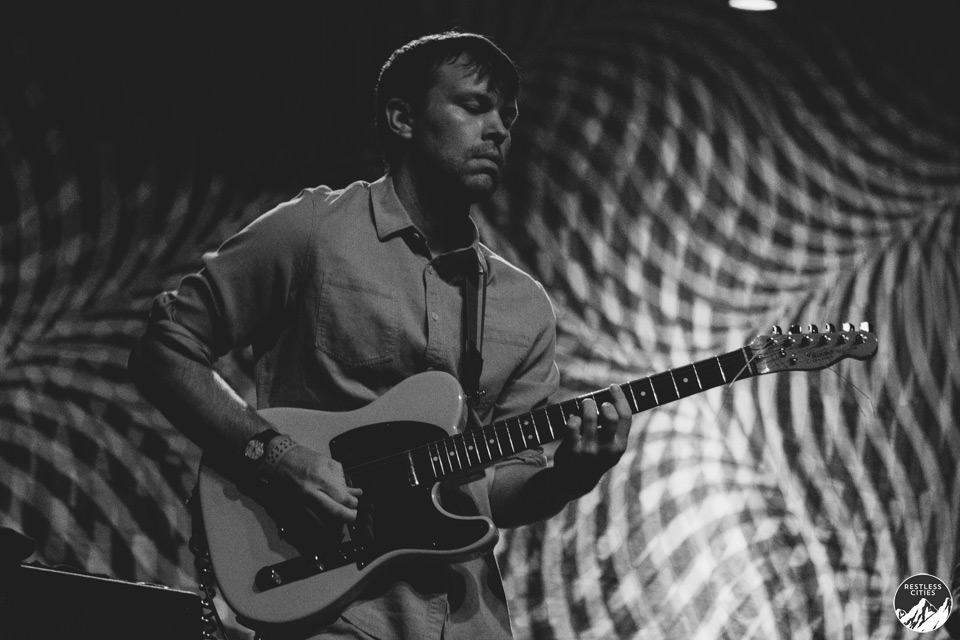 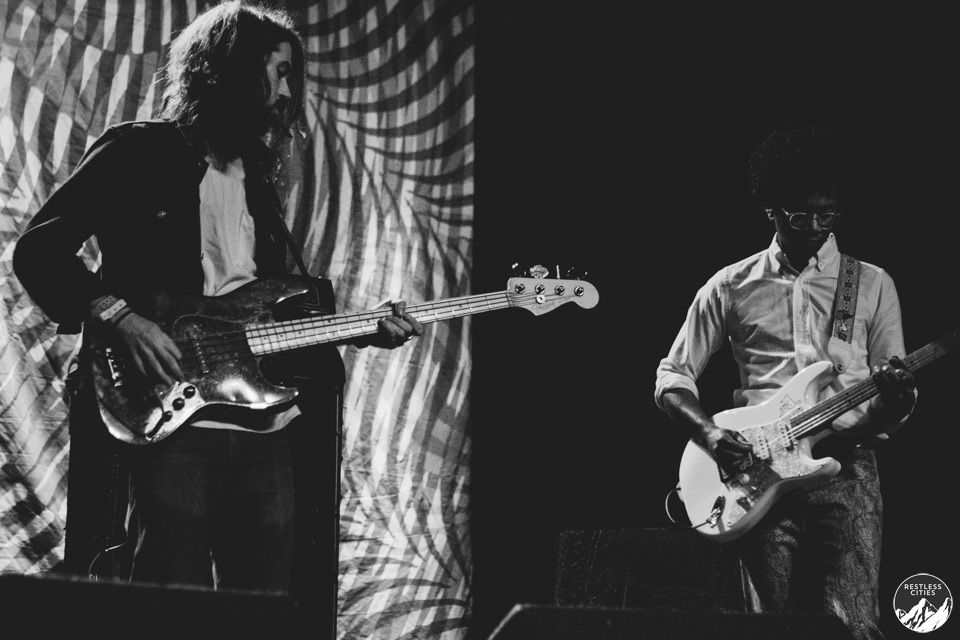 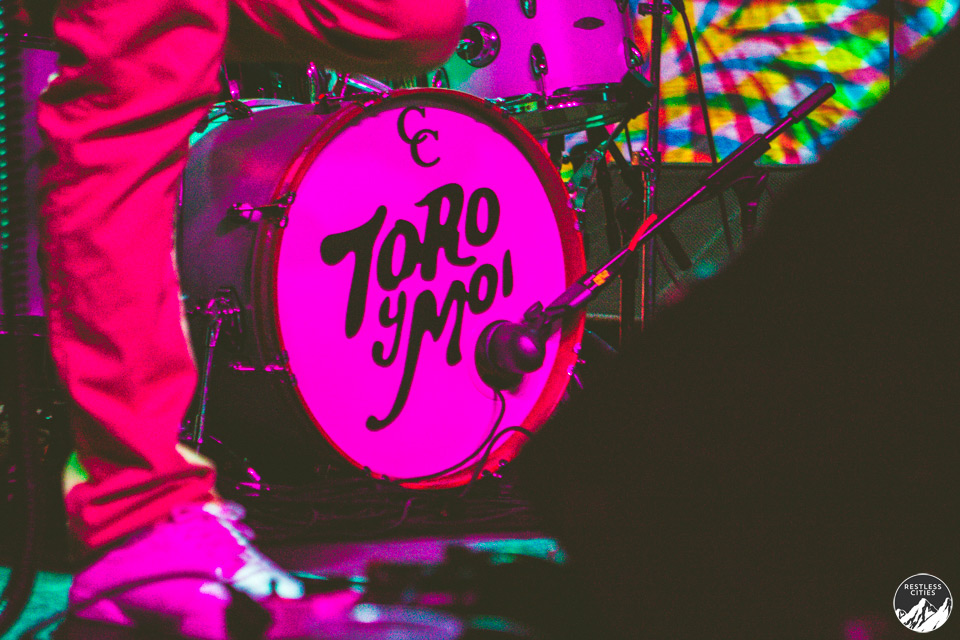 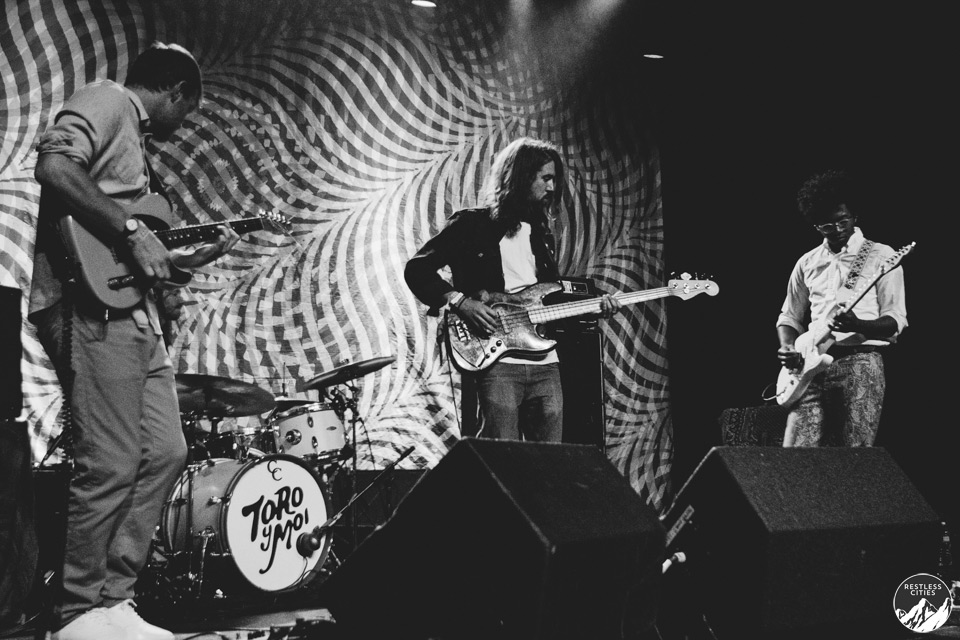 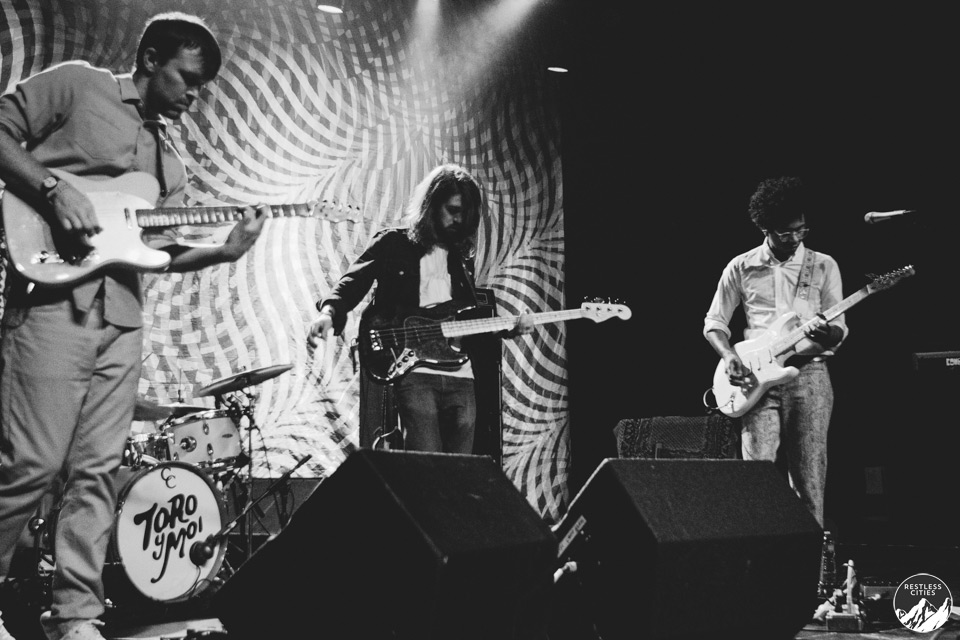 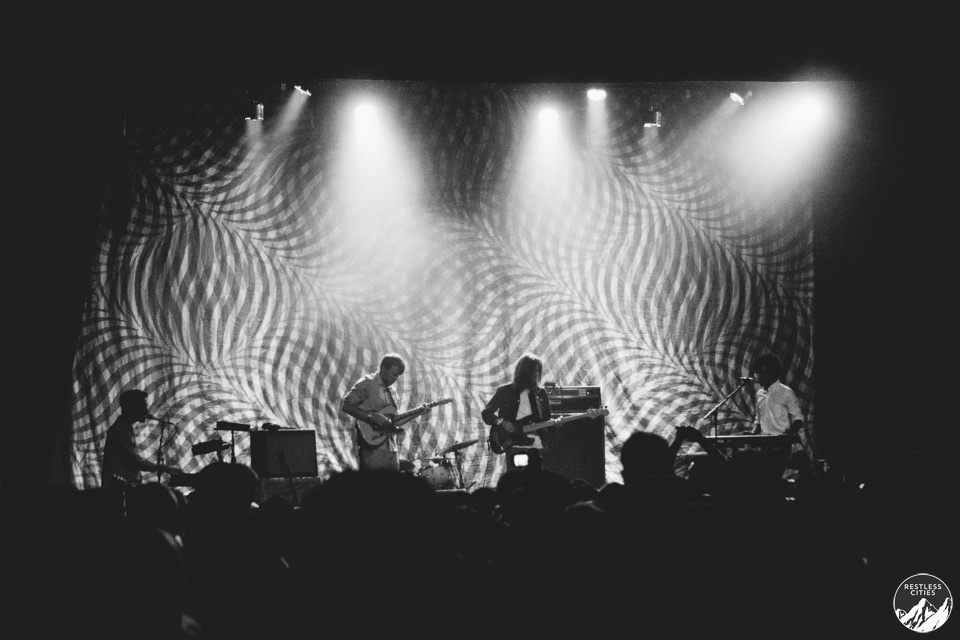 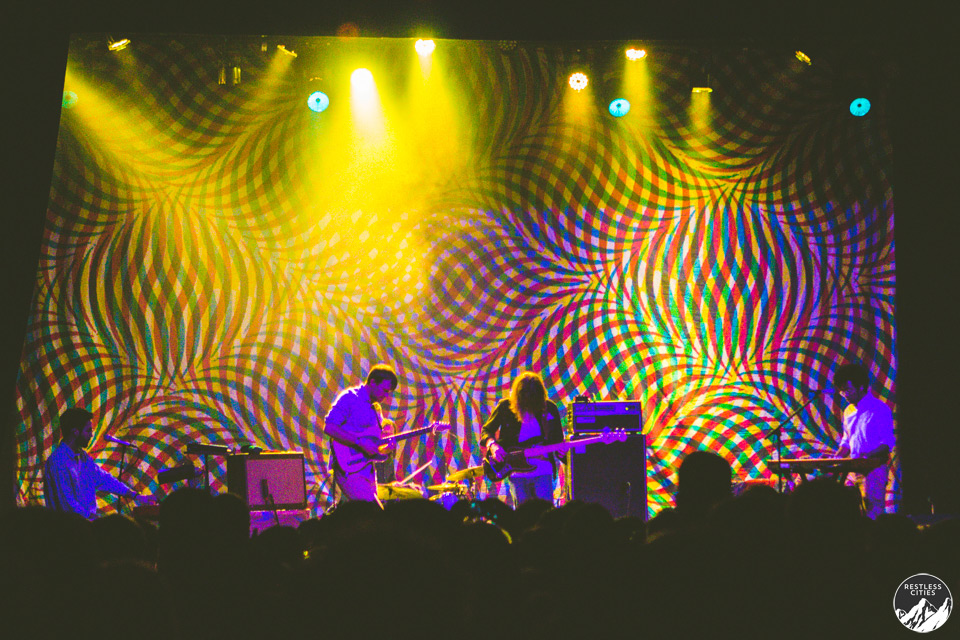 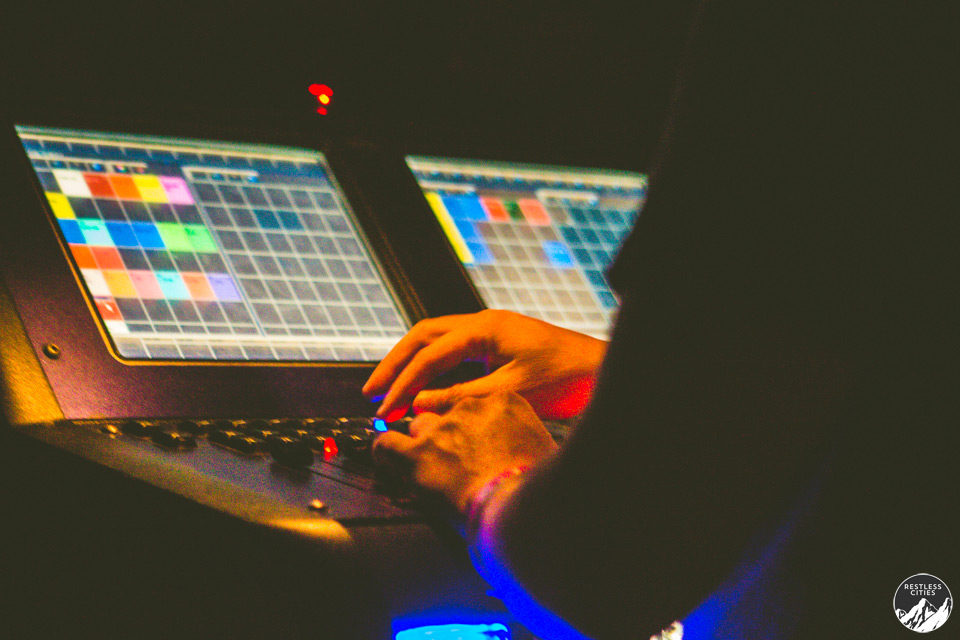