Win tickets to OK Go at the Wi..

The Weepies live at Amoeba and The Hotel Cafe
I had the utmost pleasure of watching folk duo The Weepies play twice yesterday as they returned to the city they used to call home. Celebrating the release of the excellent Sirens, they did a free show at Amoeba Music in Hollywood before heading to nearby Hotel Cafe for a private set surrounded by family and friends.
Photos and words by Rozette Diaz Rago

Amoeba was filled with people of all ages eagerly anticipating husband and wife Steven Tannen and Deb Talan – from a cute little girl holding on tightly to her Sirens CD to more mature, gray-haired fans. When they finally emerged on stage, they were all smiles. Deb admitted they were a little nervous since they hadn’t played outside their house in years, but they sounded so good, it hardly showed. They were oozing so much happiness that it was hard not to feel it yourself, no matter how cold hearted you think you may be.

They played new songs from their new record, but surprisingly also played a good amount of old favorites. From “Gotta Have You” to an elevated version of “Can’t Go Back Now” thanks to Meghan Toohey, no fan left unsatisfied. Deb’s voice sounded as sweet as ever gelling perfectly with Steve’s.

The crowd at The Hotel Cafe was treated to almost the same set with the addition of the fun track “Never Let You Down” plus Steve on piano. Almost immediately after their last song, they were forced back on stage for just one more by the chanting of the audience.

Later that night, as I was taking portraits of Steve, a grinning Deb said, “I’ve been smiling so much tonight. My jaw hurts!” I mean, if you need a serious pick me up, do not miss this tour.

The Weepies play the Fonda Theatre on June 9th. Tickets are available now via AXS. Here are more photos from their show at Amoeba. 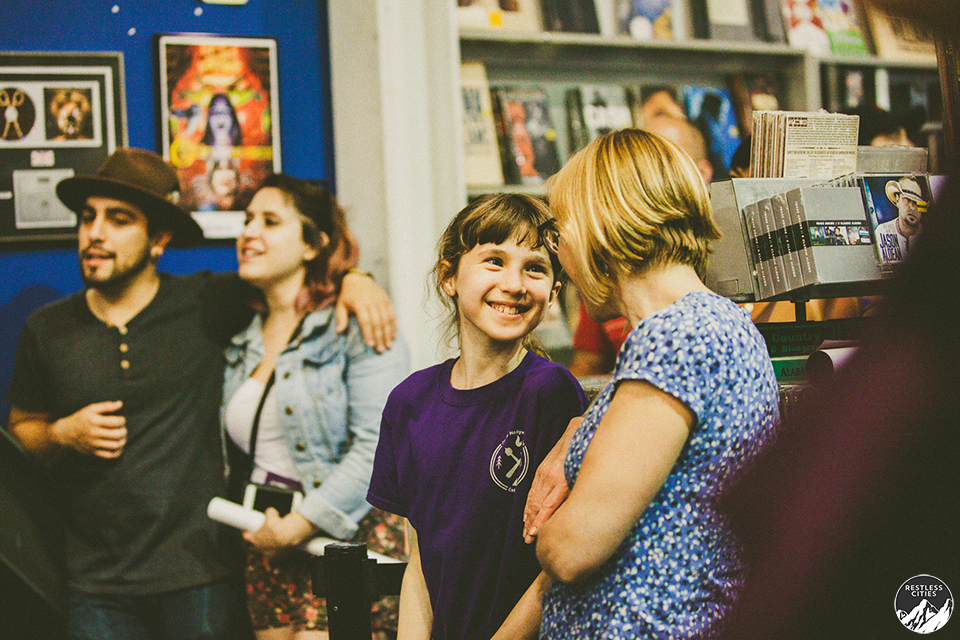 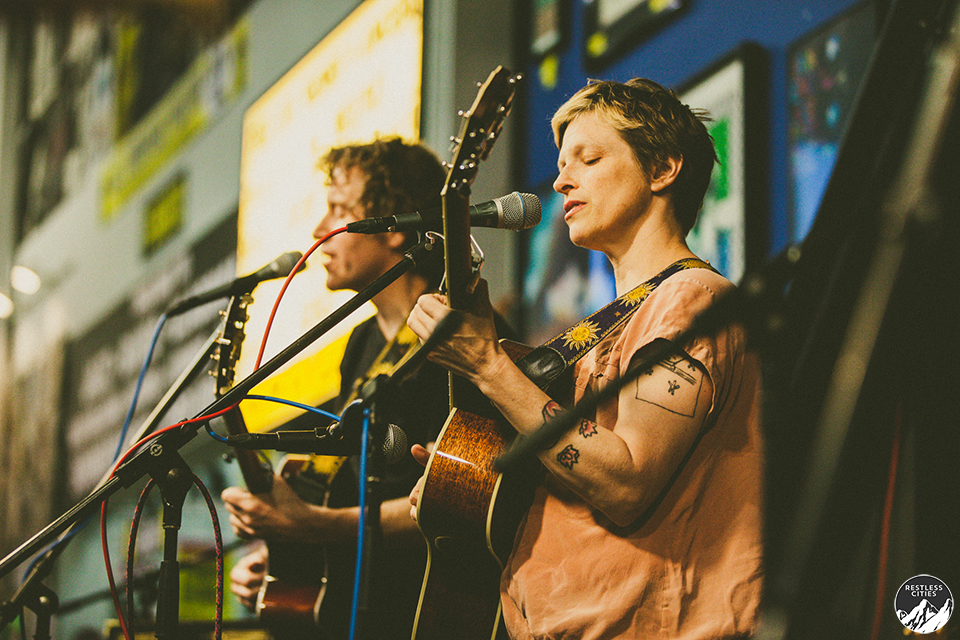 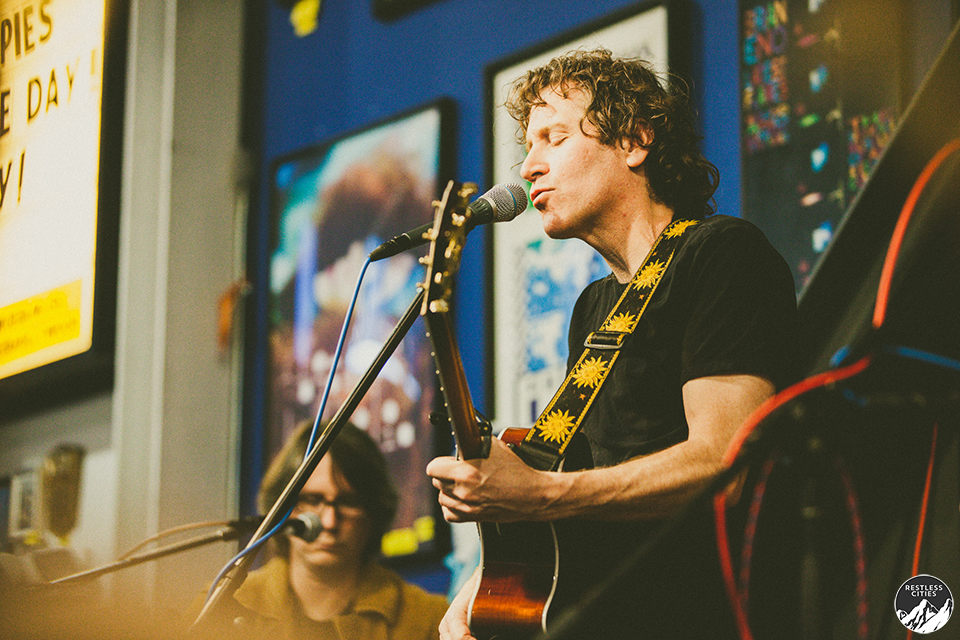 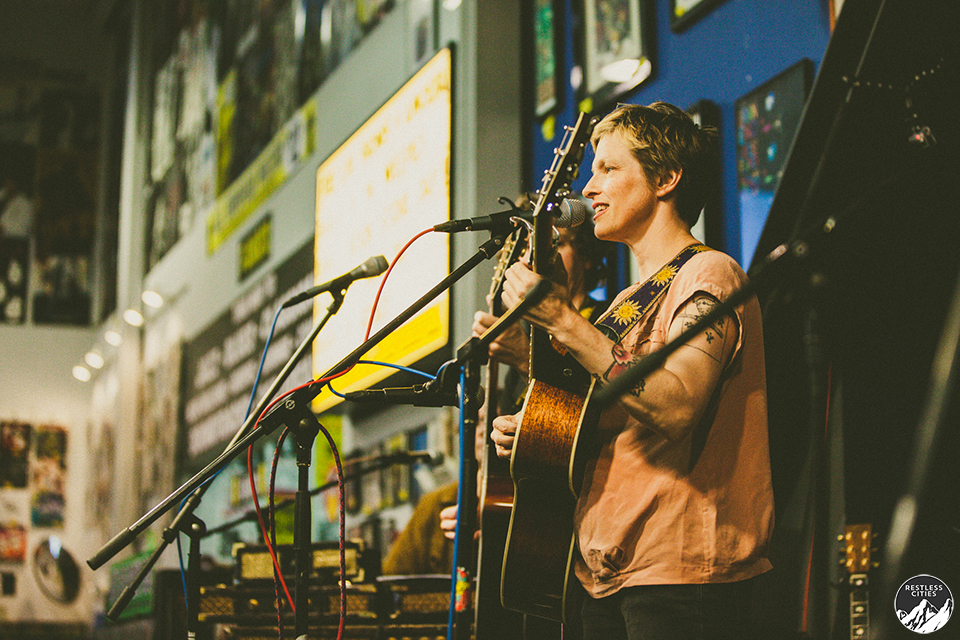 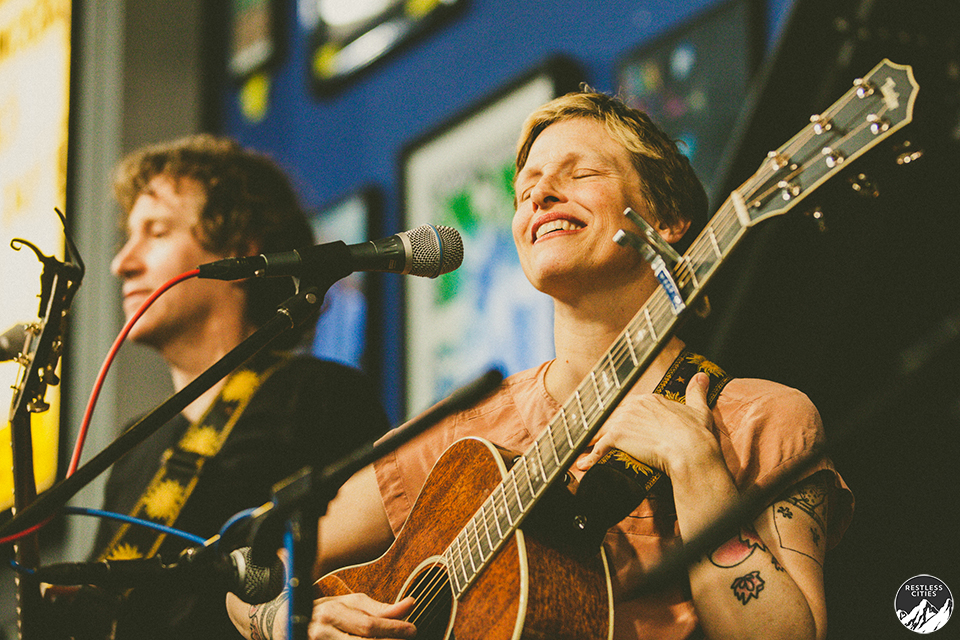 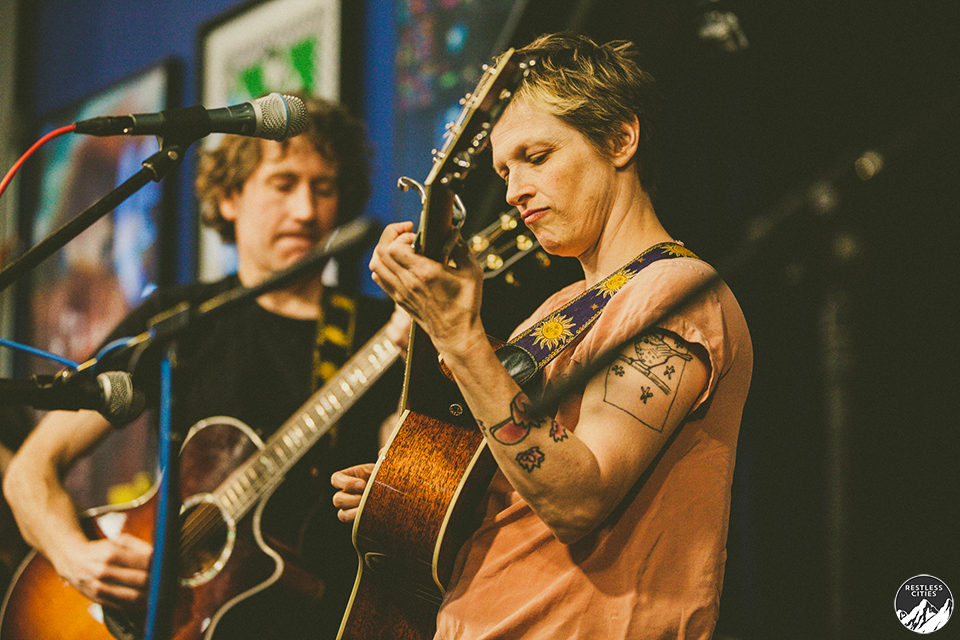 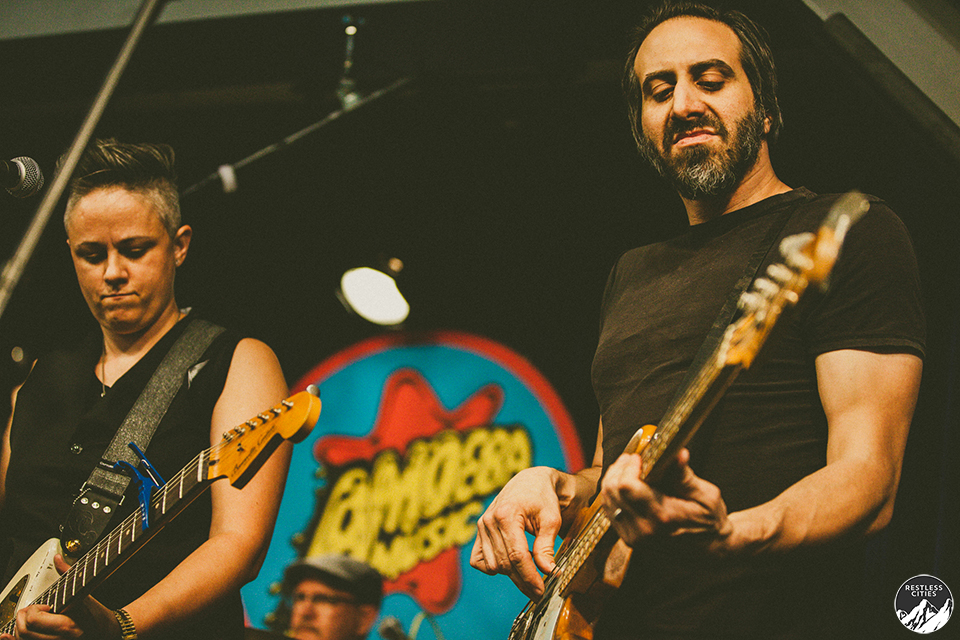 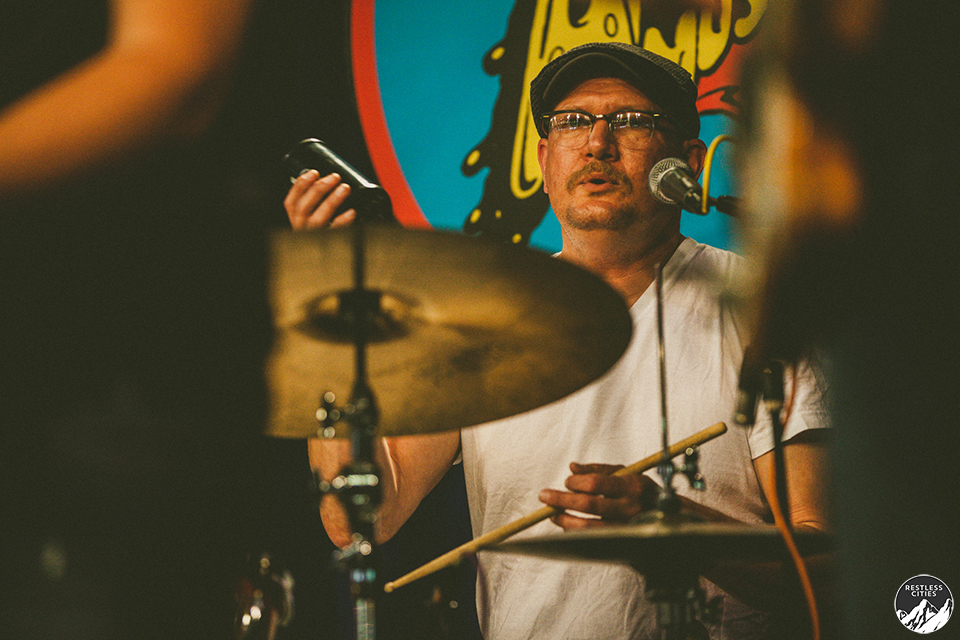 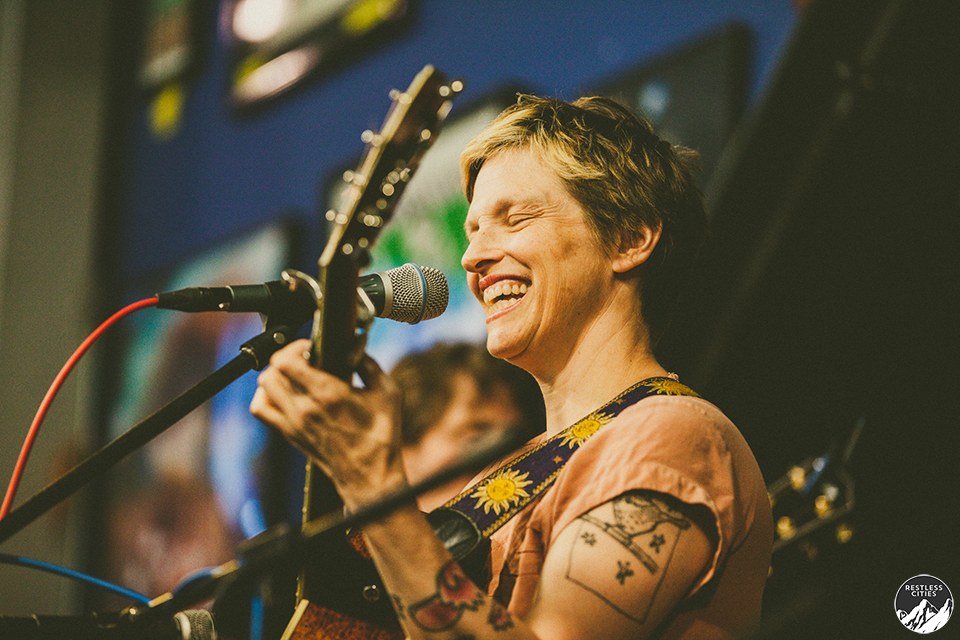 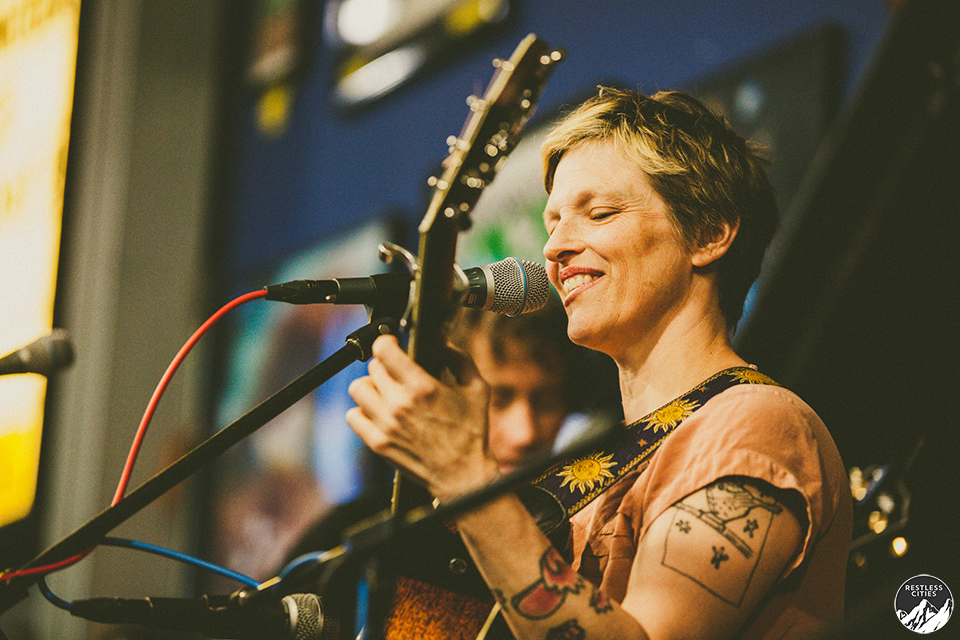 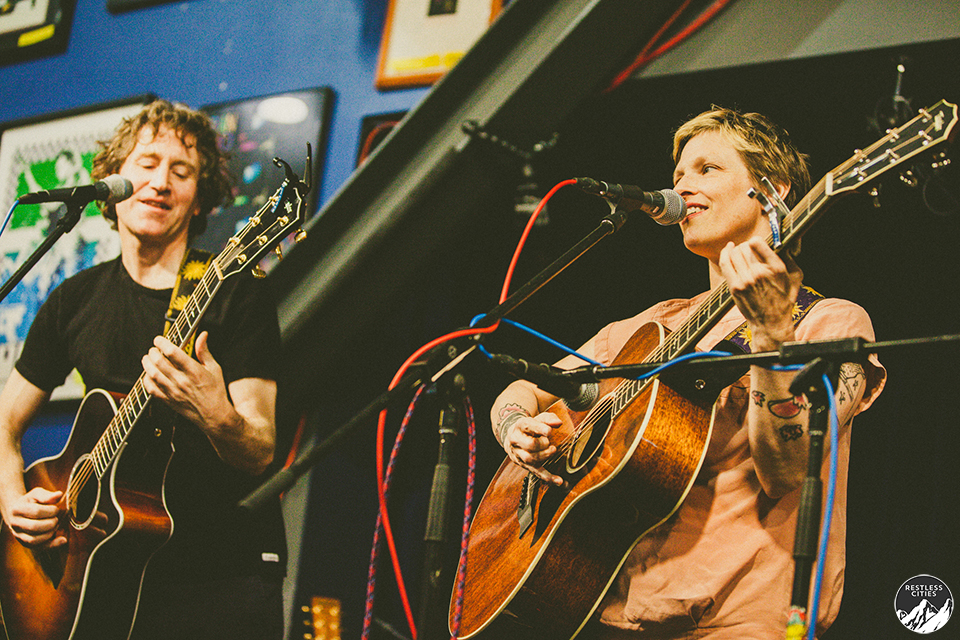 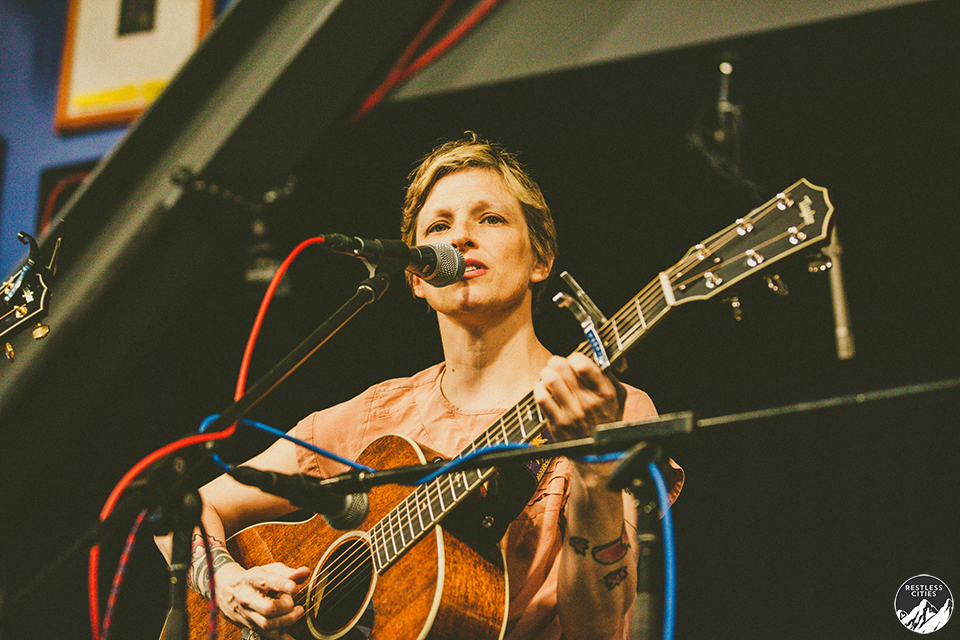 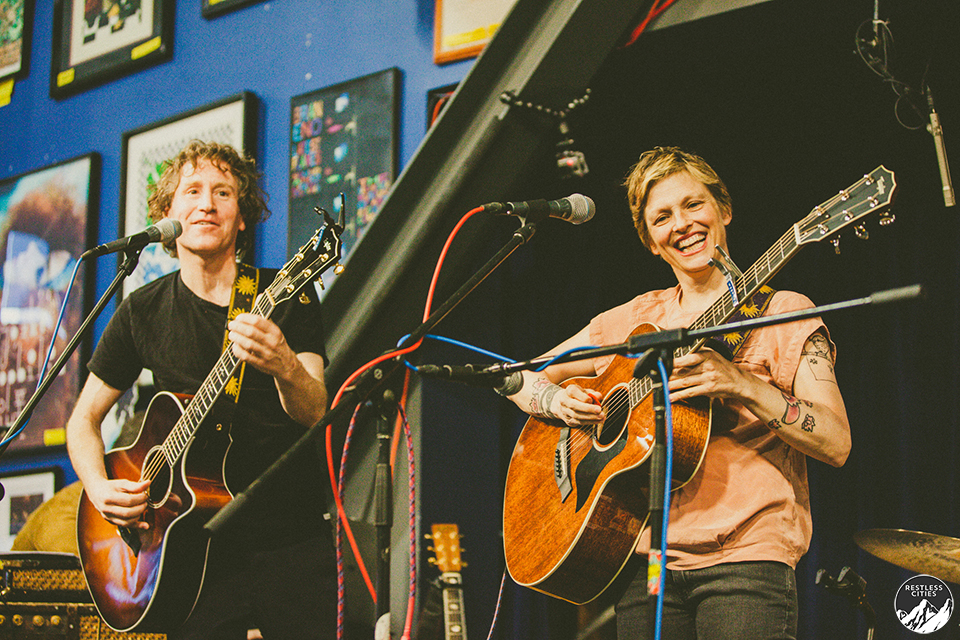 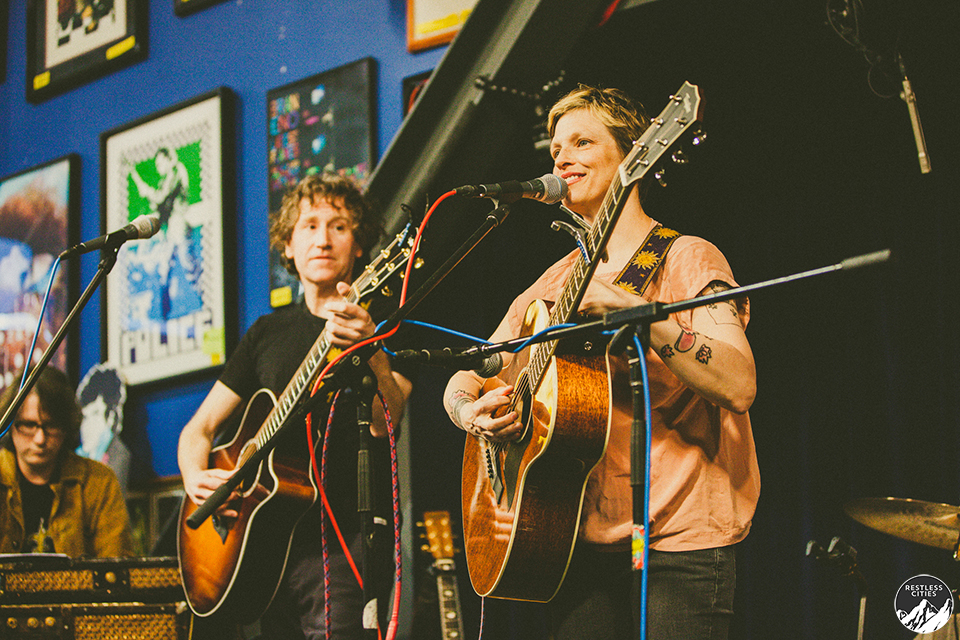 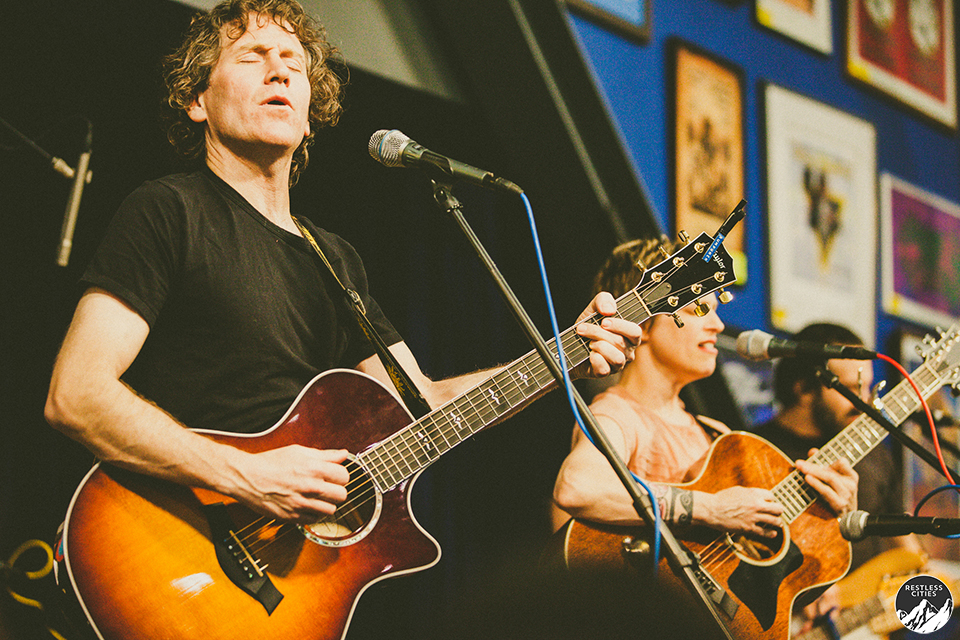 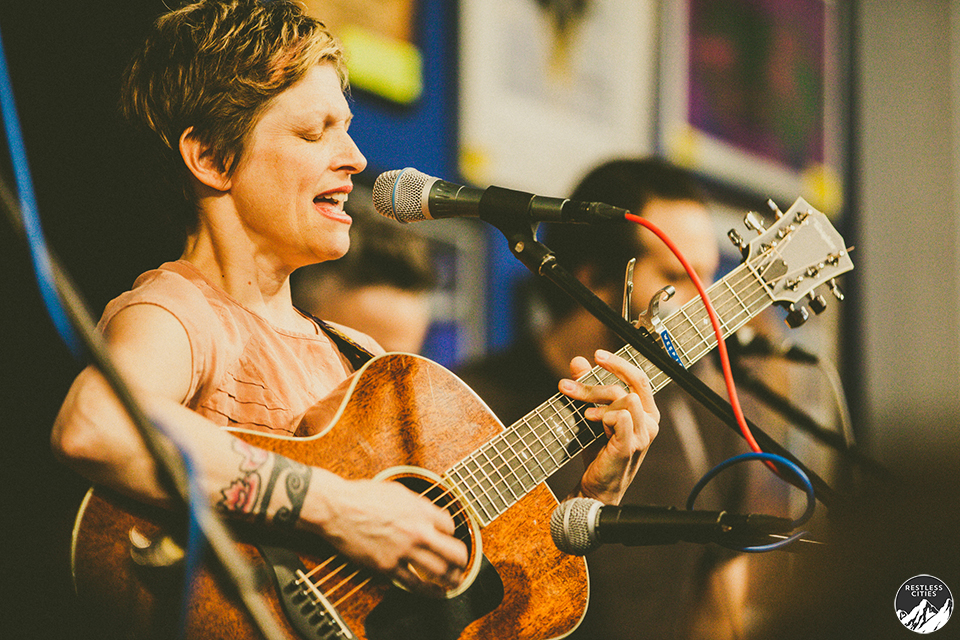 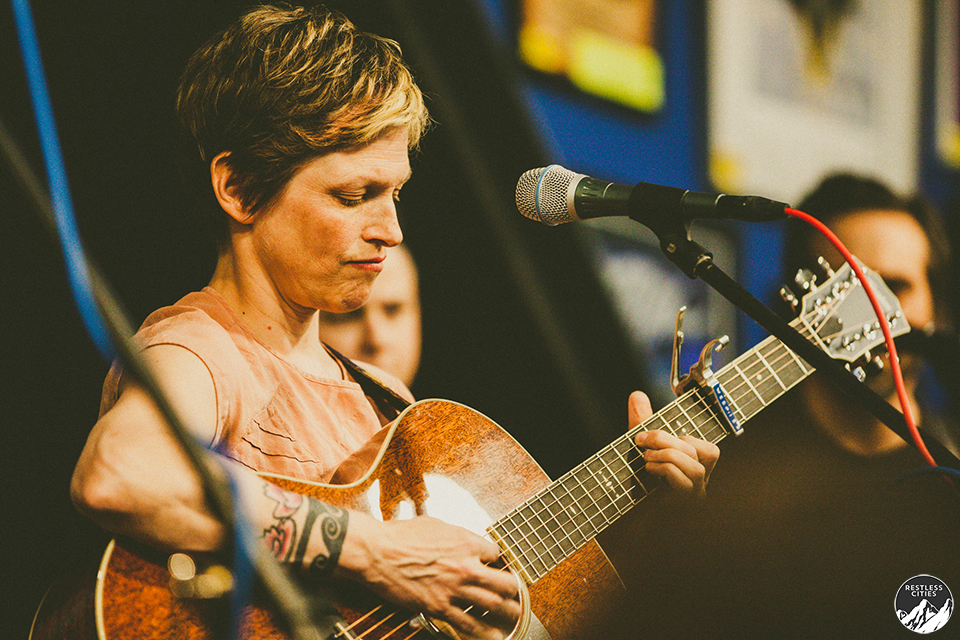 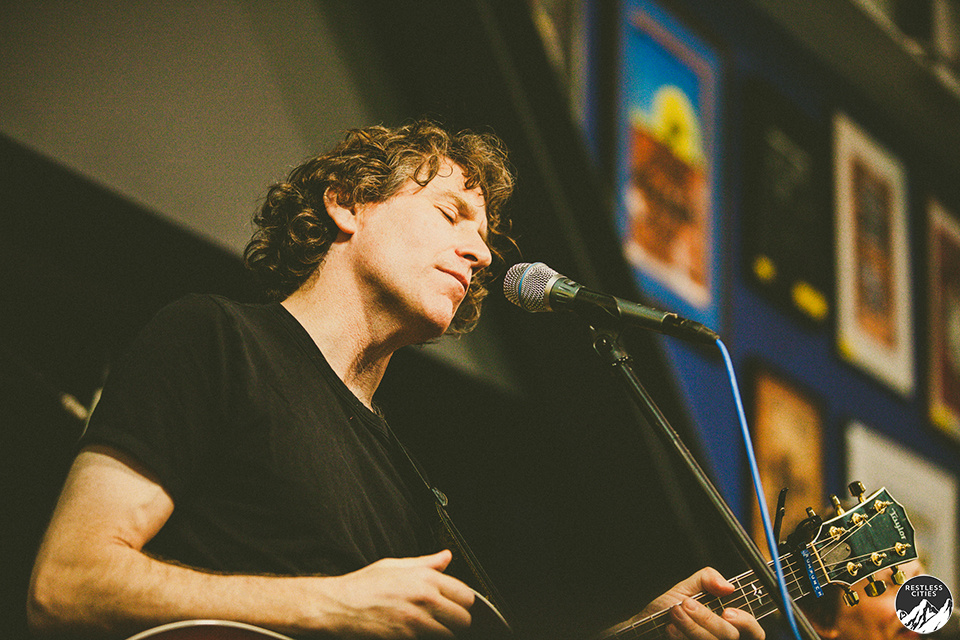 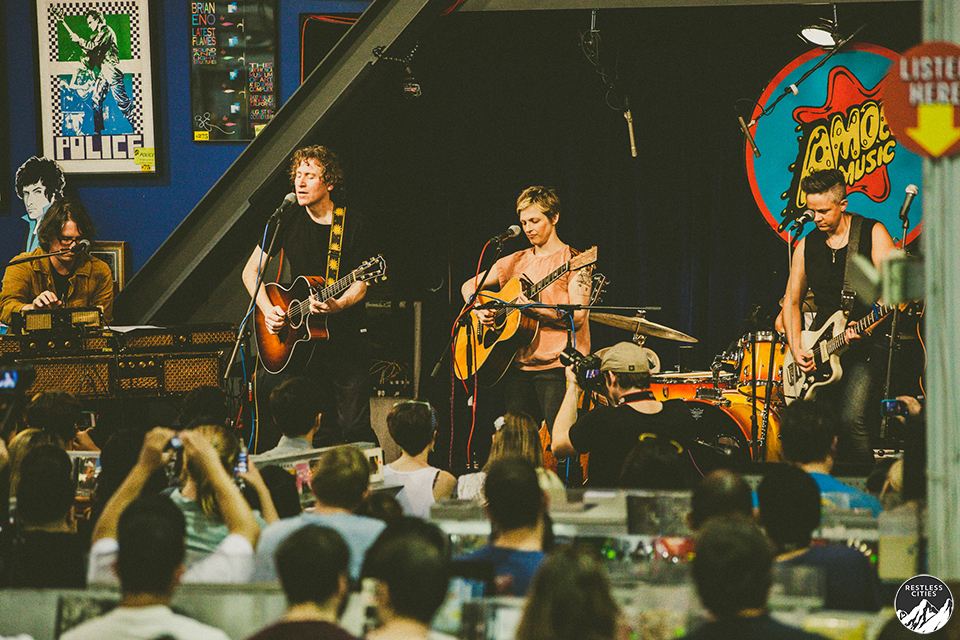 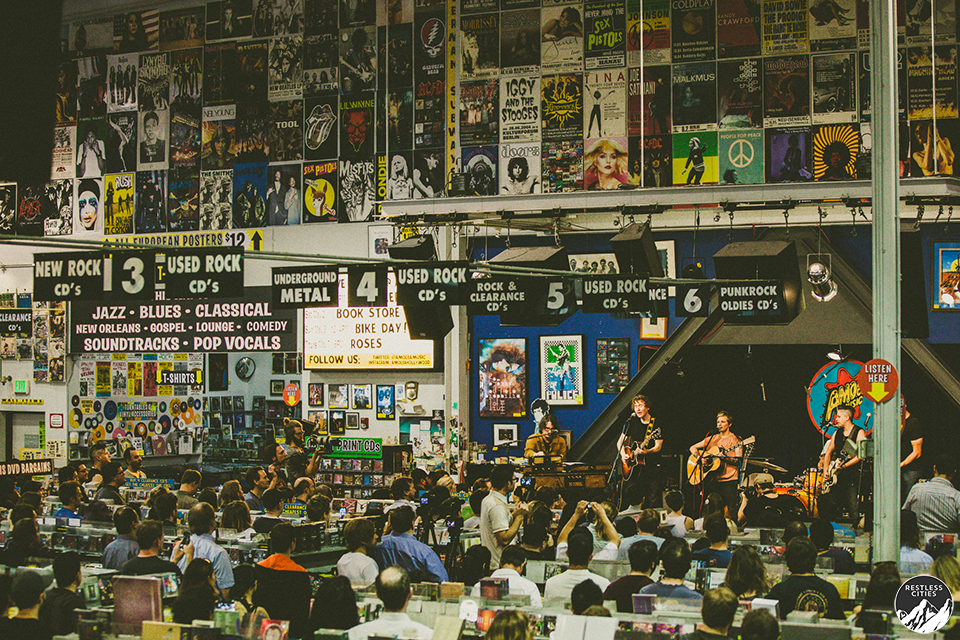 Live review: The Weepies at the Fonda Theatre 6/9/15

On Loop: “Sirens” by The Weepies