Live review: The Weepies at th..

Live review: Great Lake Swimmers and The Weather Station at the Troubadour 6/12/15 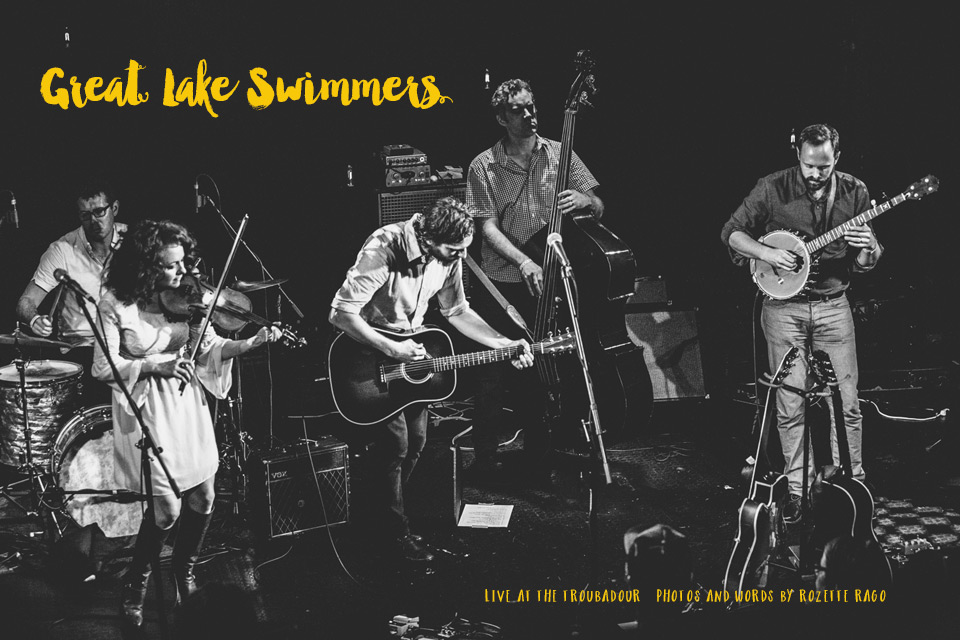 Great Lake Swimmers brought their brand of feel good indie folk to Los Angeles in support of their new album A Forest of Arms. For new song “I Was A Wayward Pastel Bay,” they gave three audience members their own branded egg shakers to help with the performance and all three were surprisingly consistent, keeping at it until the very end. The band also played some deep like “Your Rocky Spine,” 2009 tracks “Everything Is Moving So Fast” and “Pulling On A Line”. Fans were also treated to a very intimate session as they stepped onto the GA floor and played amongst the crowd.

Tamara Lindeman played sans her band as The Weather Station and was so lovely that an audience member couldn’t help but say, “Wow!” out loud after one song. She reminded me a lot of Joni Mitchell with her gorgeously flexible vocals that could go up and down, from head voice to falsetto so seamlessly. Once she left the stage, there was much chatter about how amazing she was and I agree. If you’ve never heard of her, look her up now. 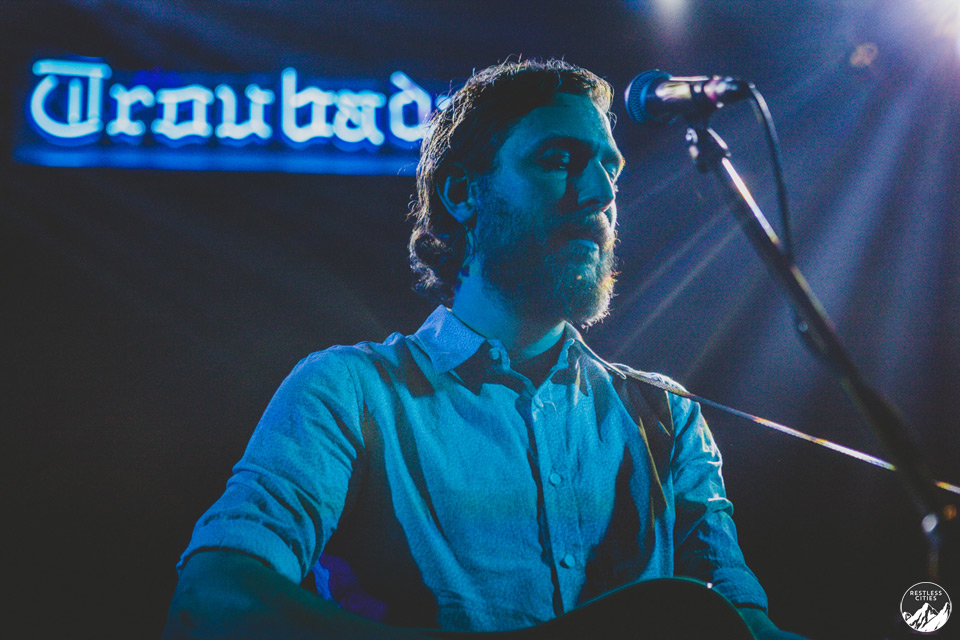 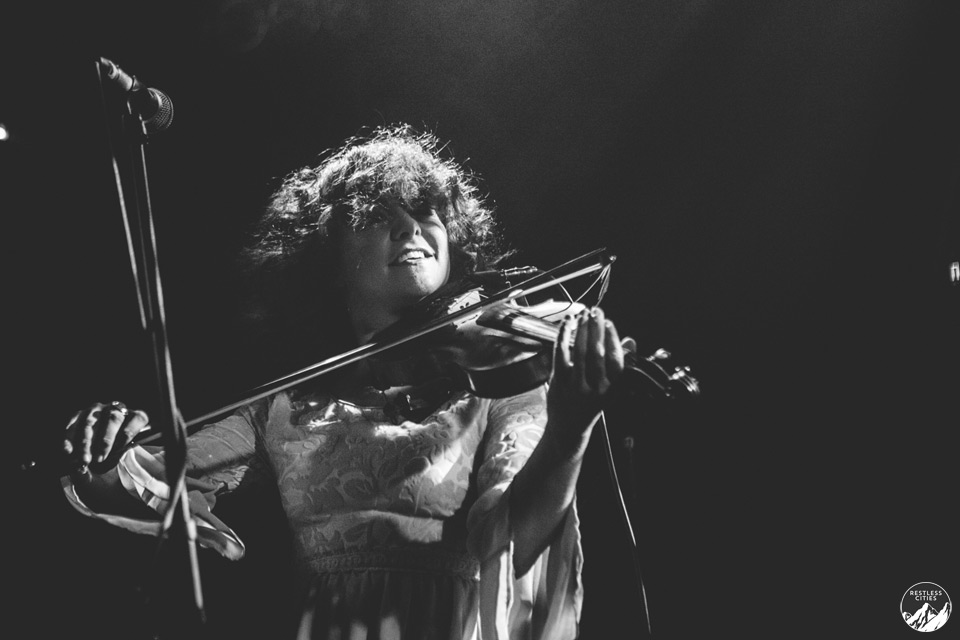 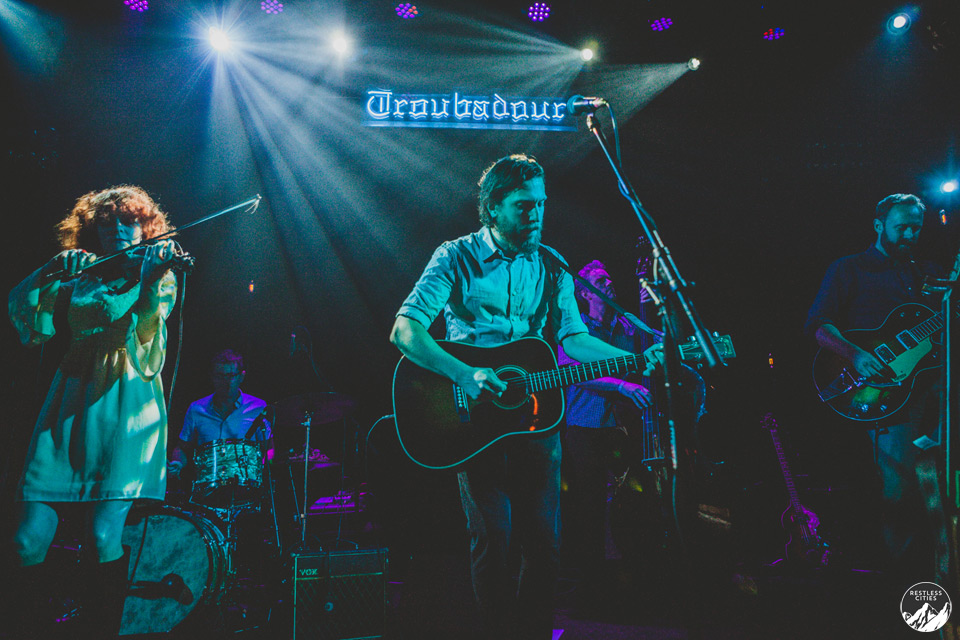 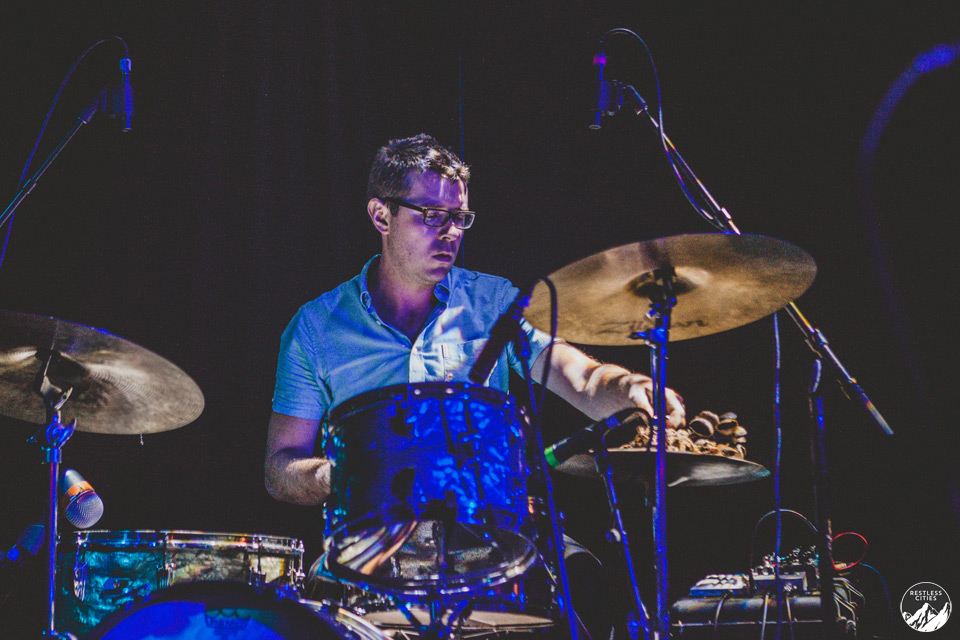 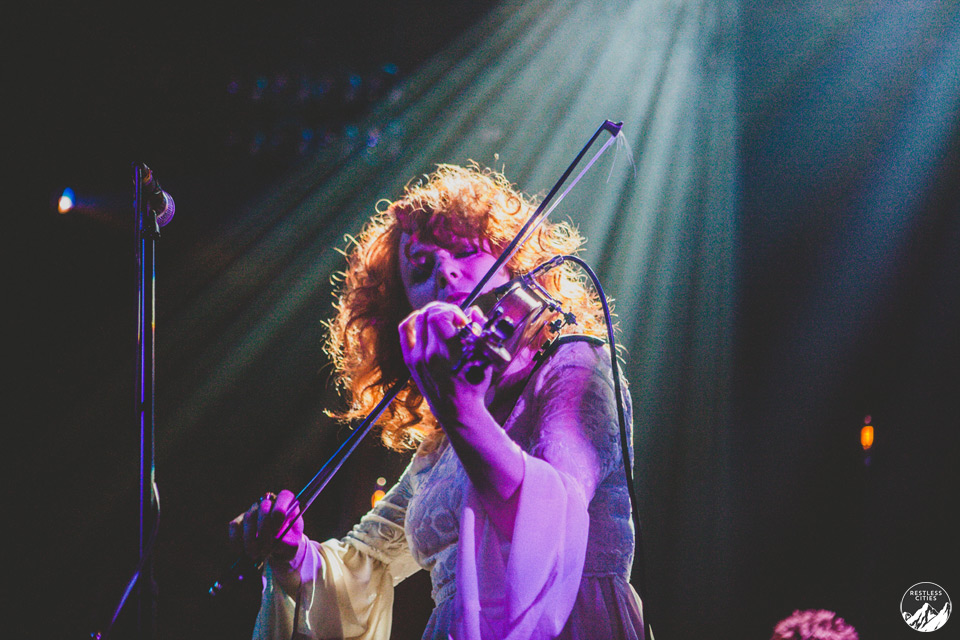 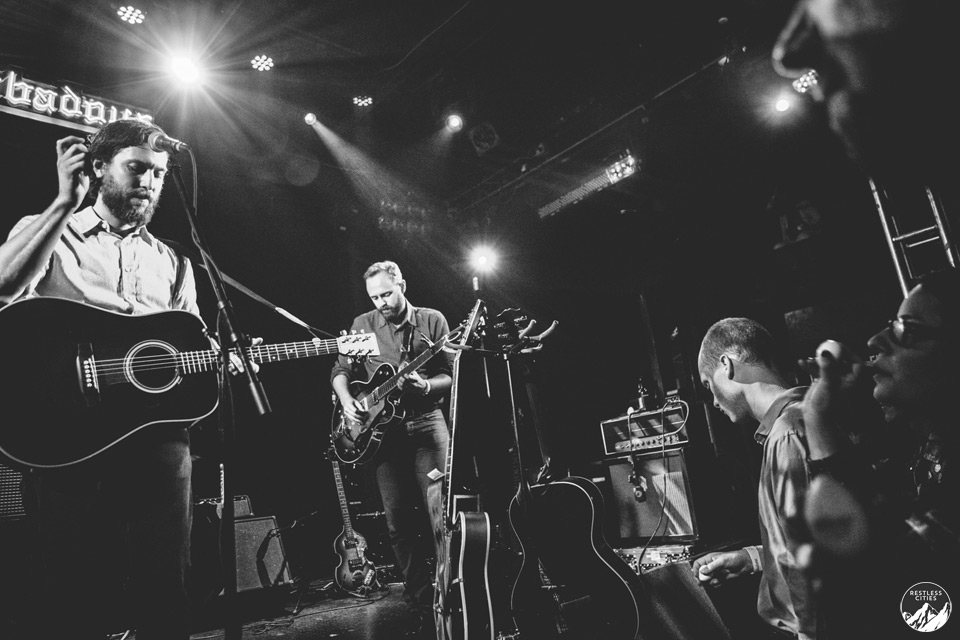 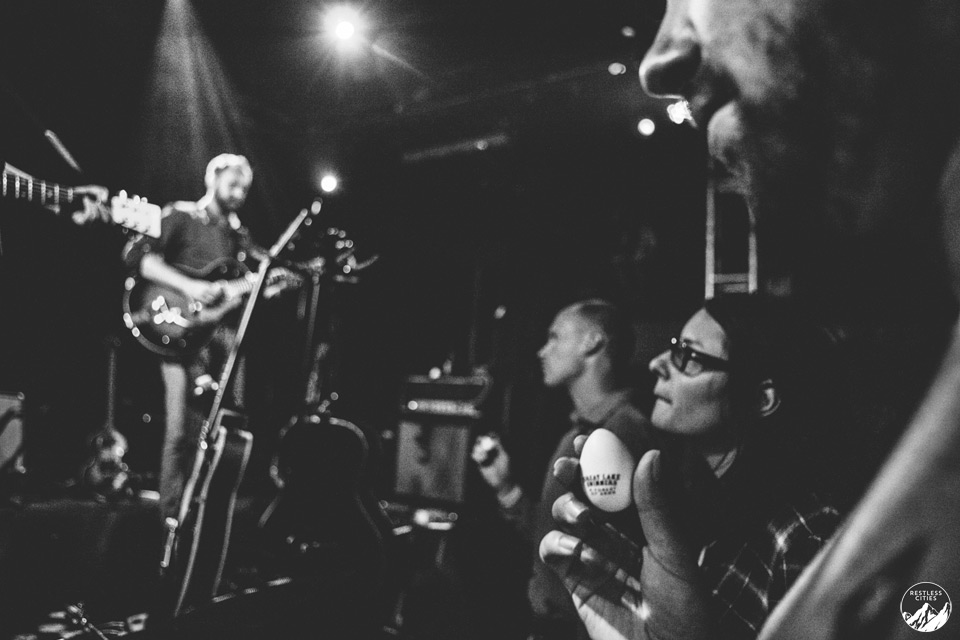 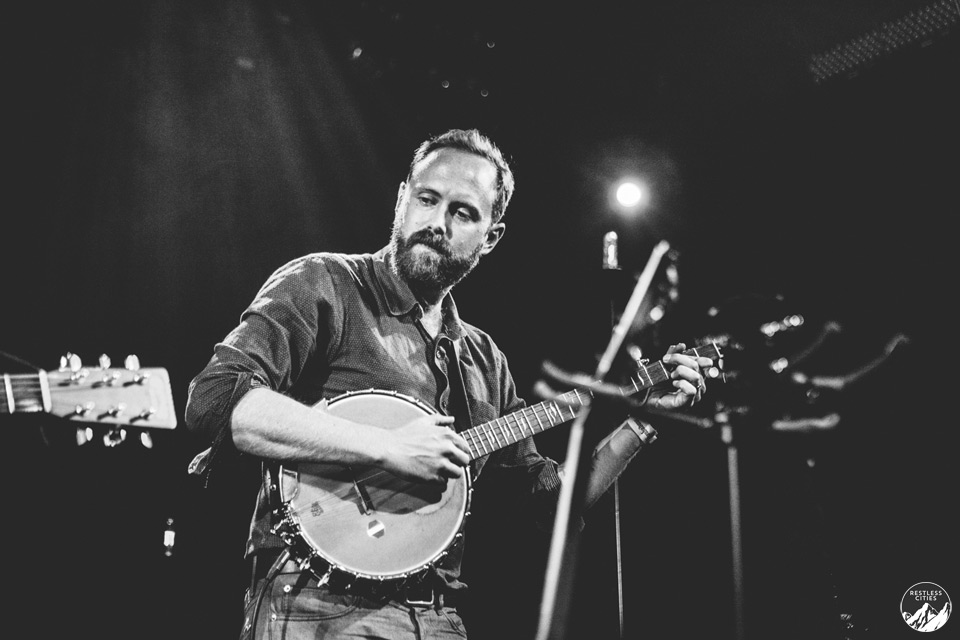 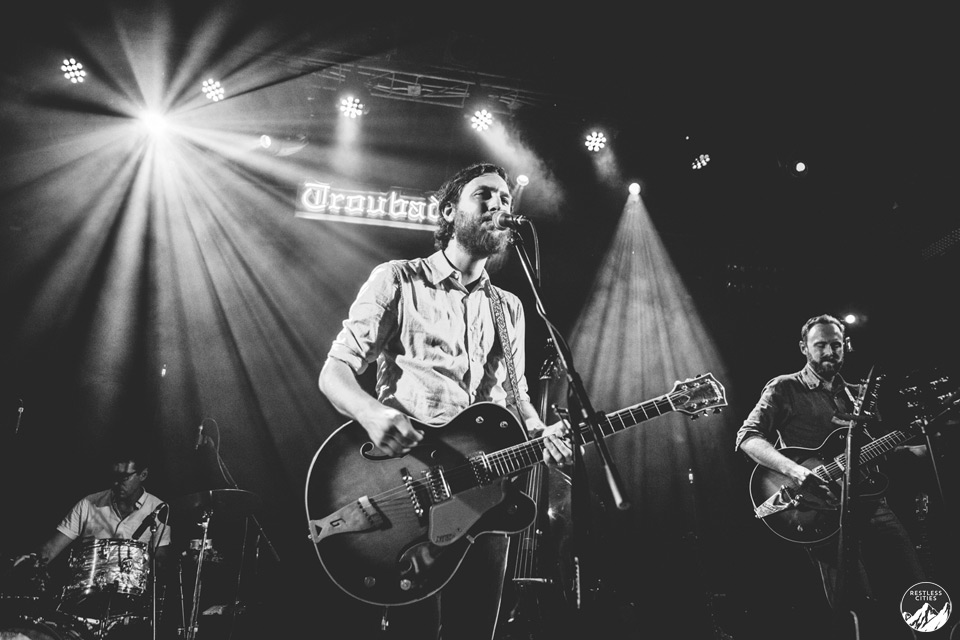 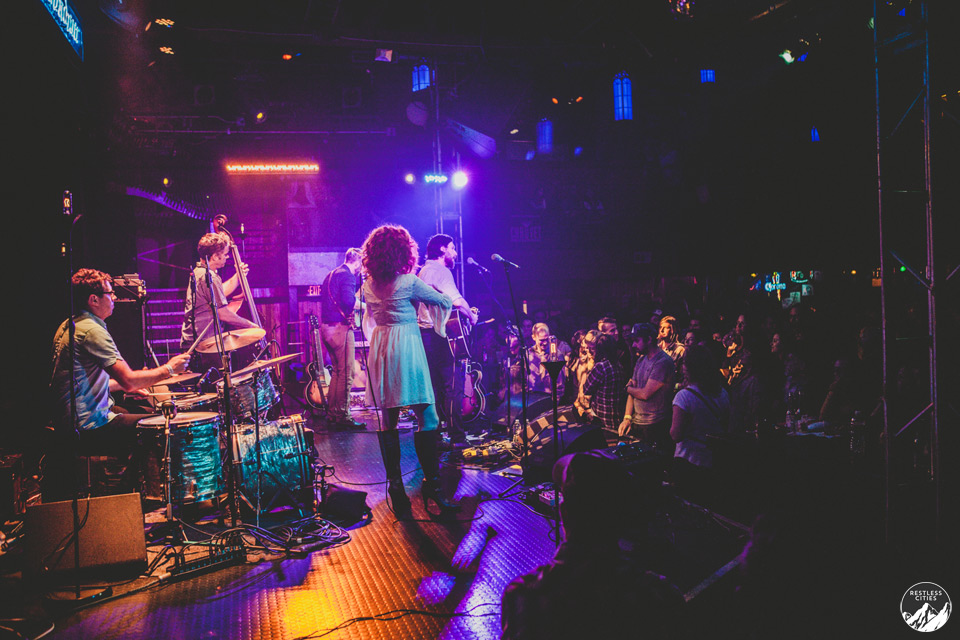 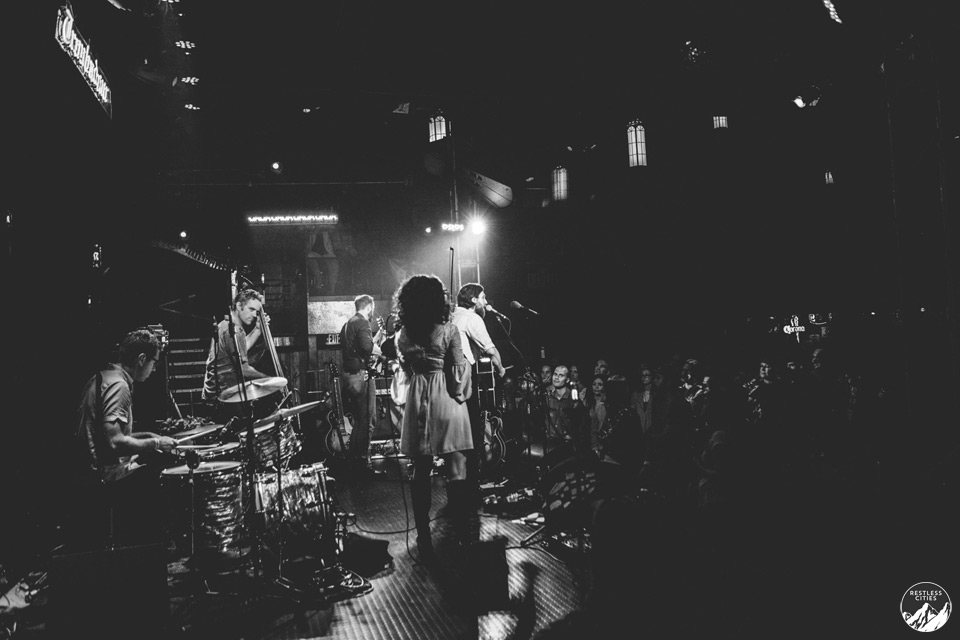 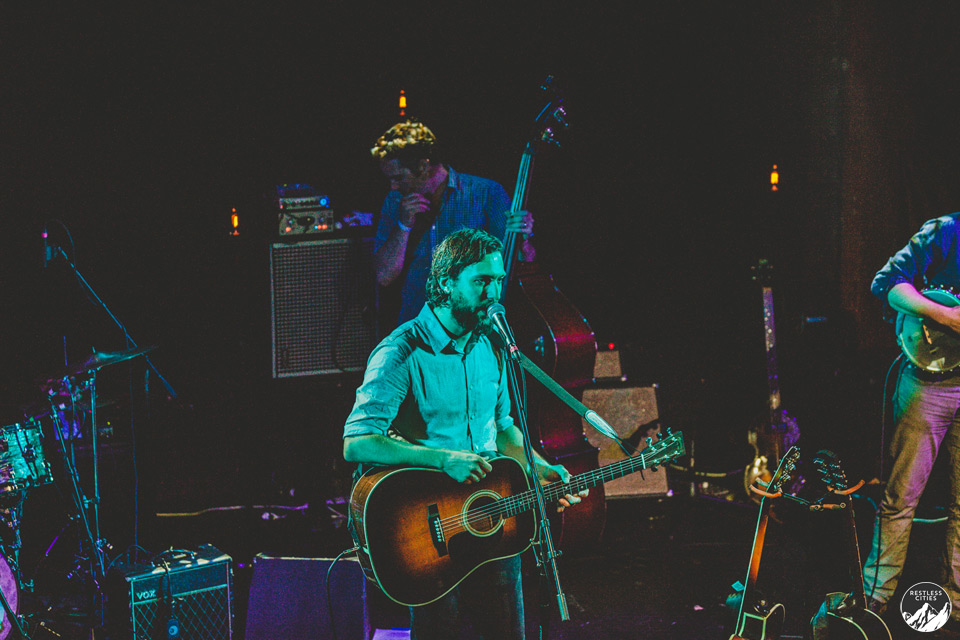 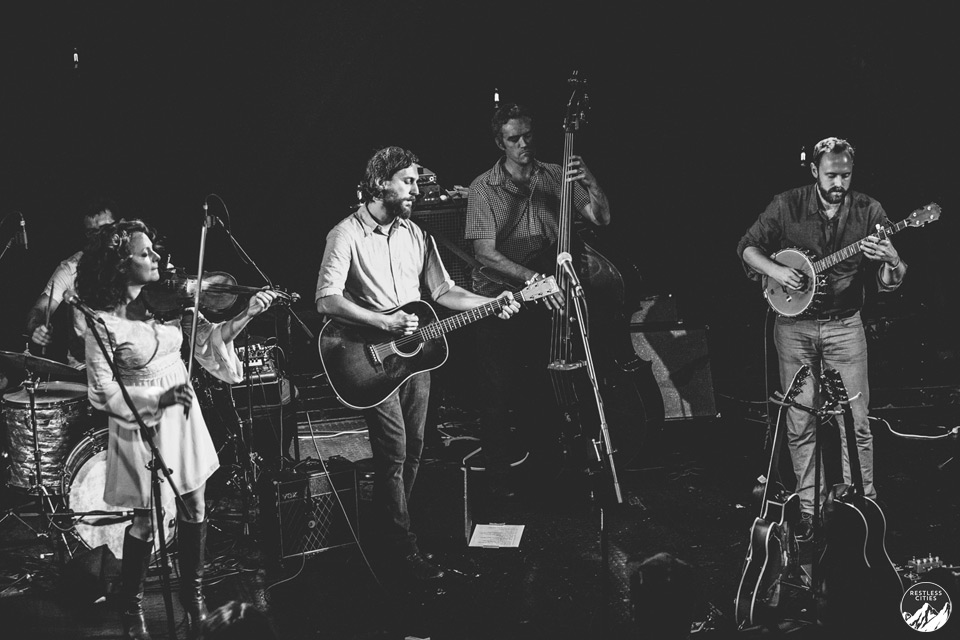 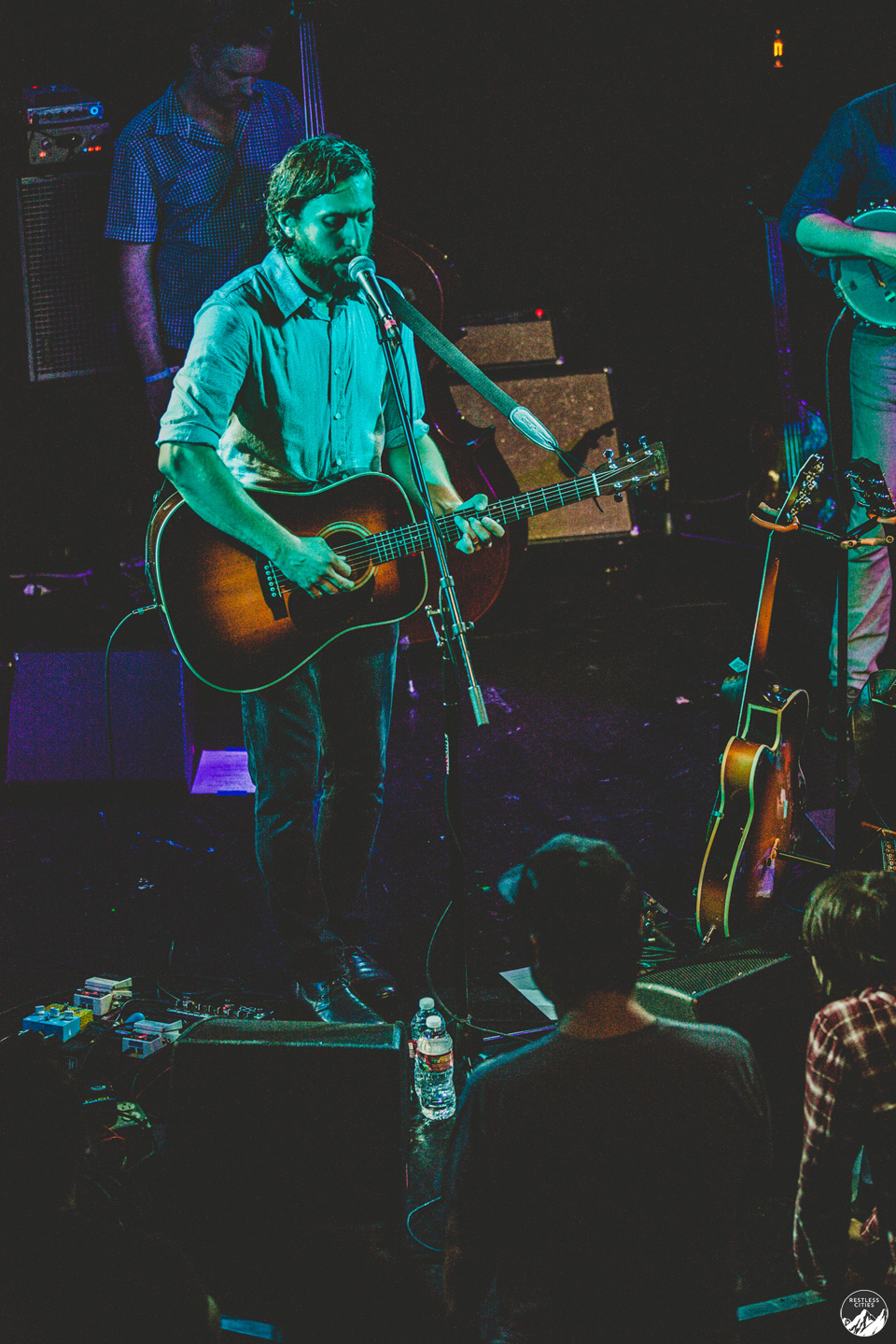 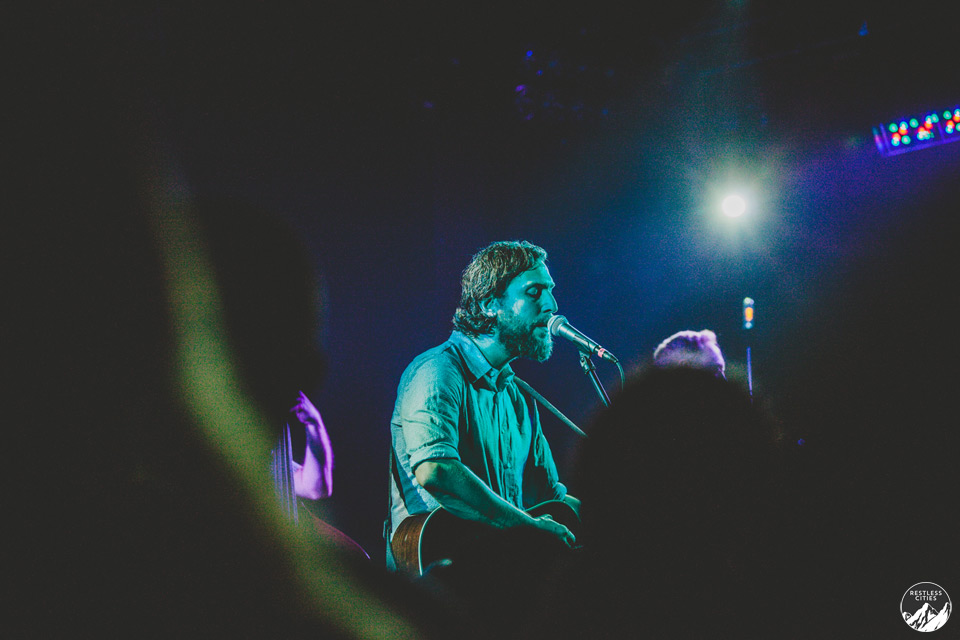 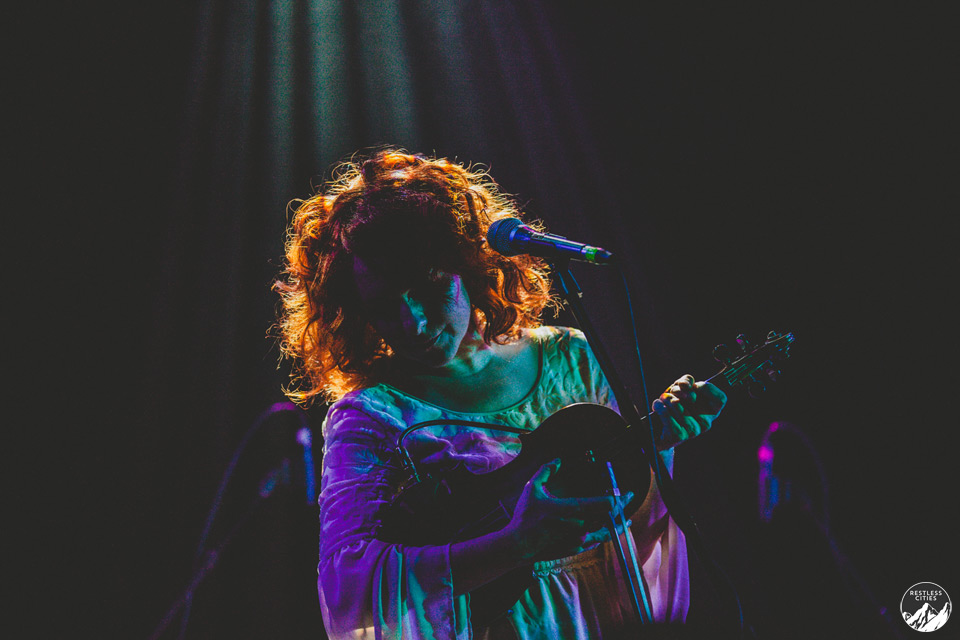 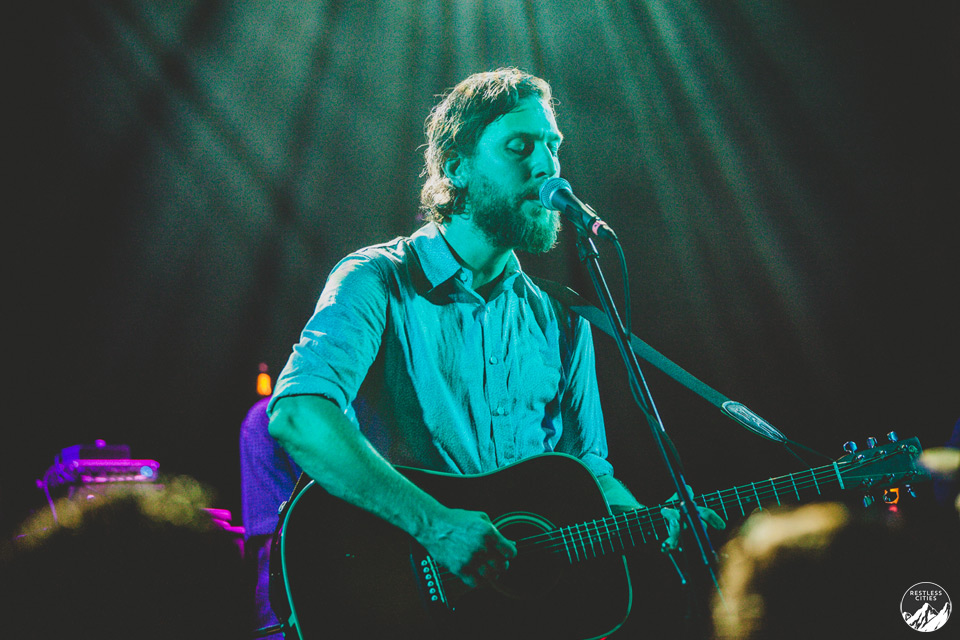 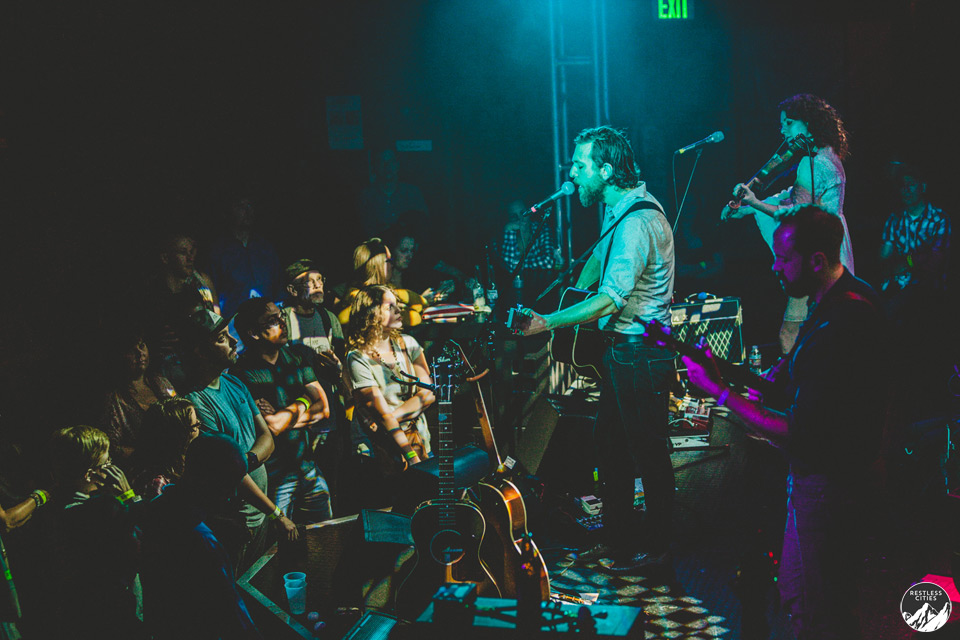 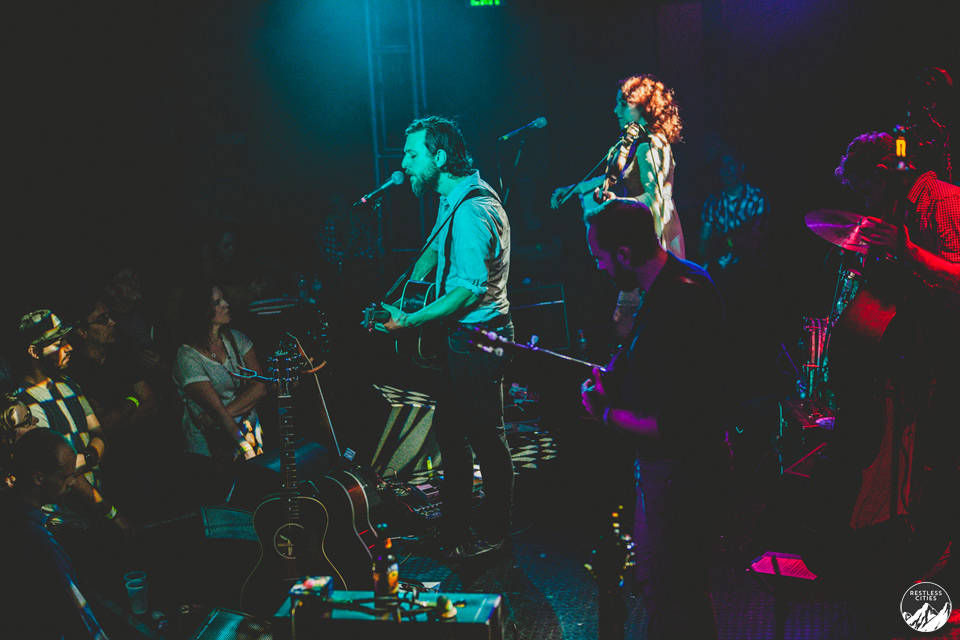 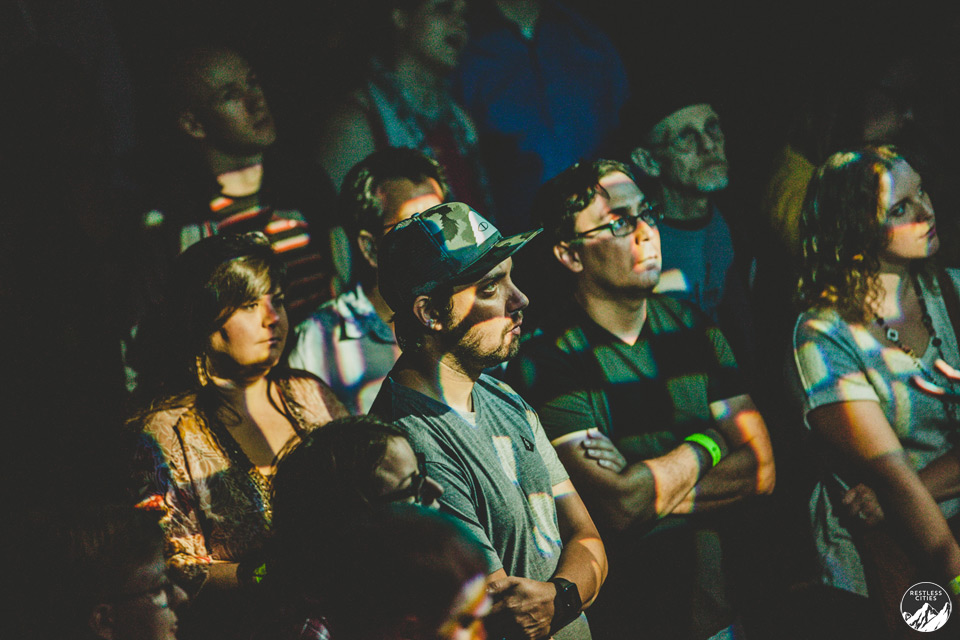 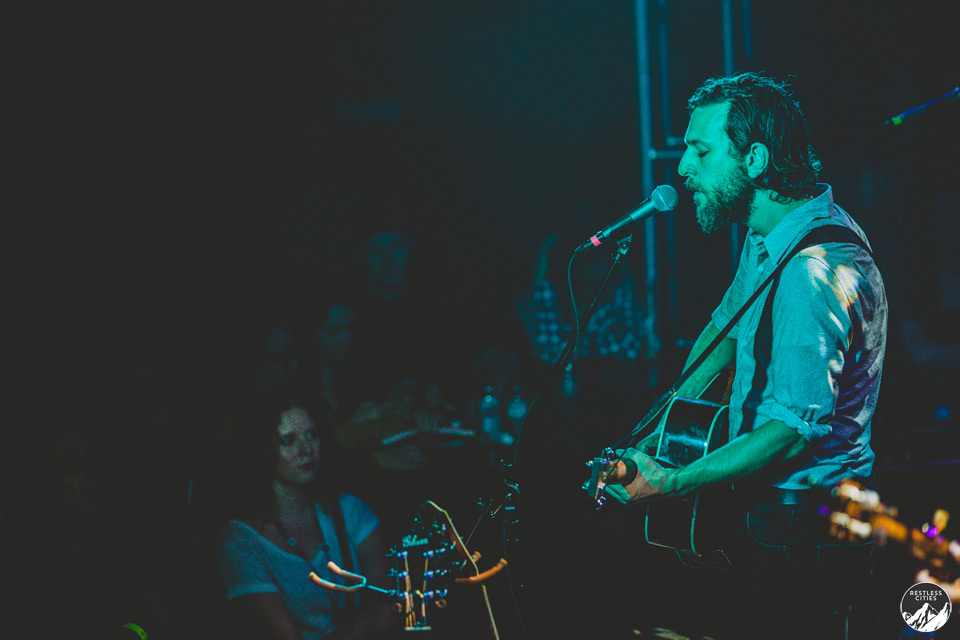 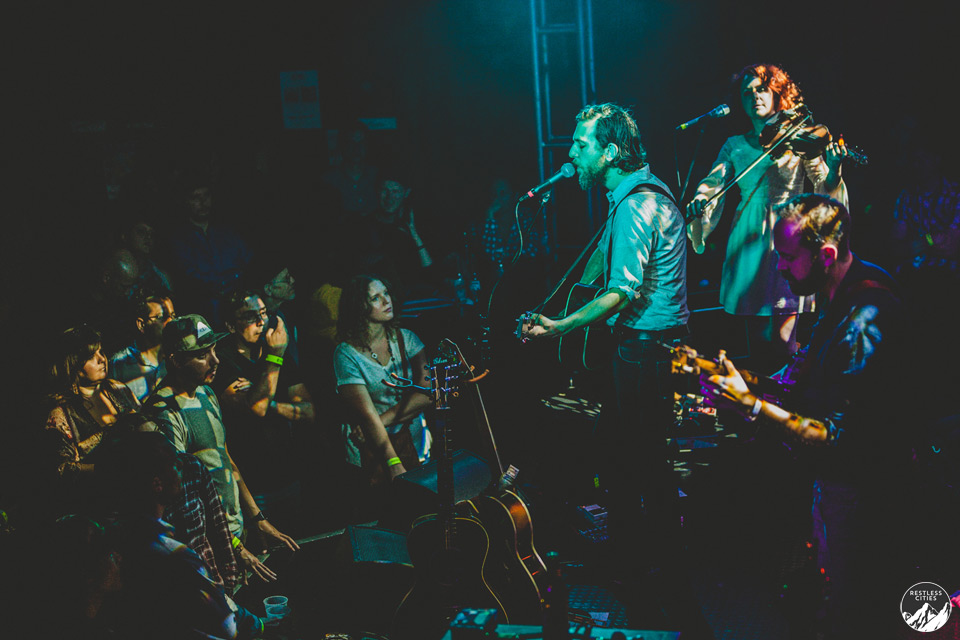 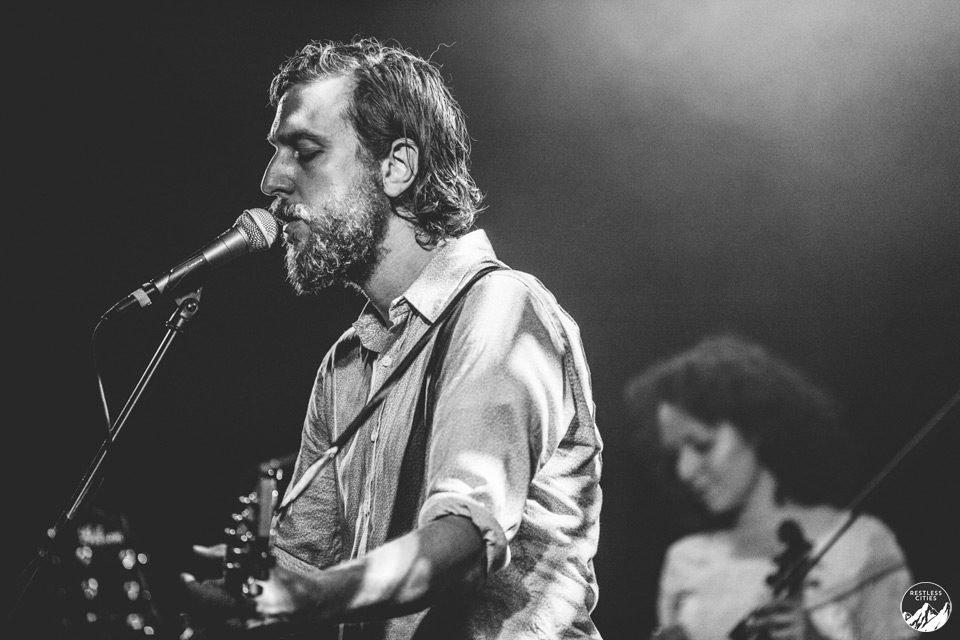 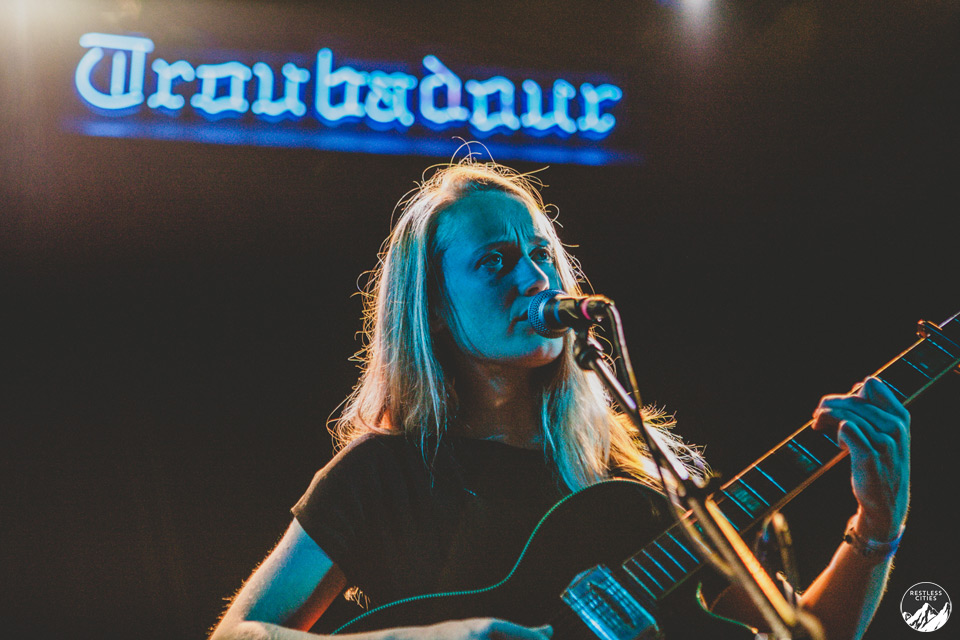 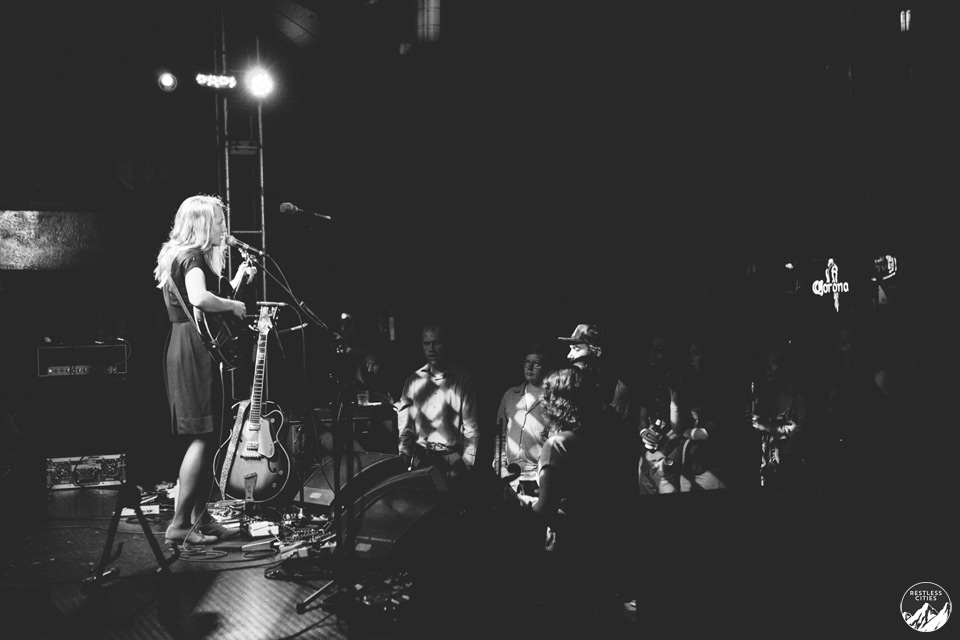