Catch The Kills live at the El..

Live Review: Young Light and Light FM at The Satel...

The Growlers to play a secret ..

Live Review: Young Light and Light FM at The Satellite 6/25/15 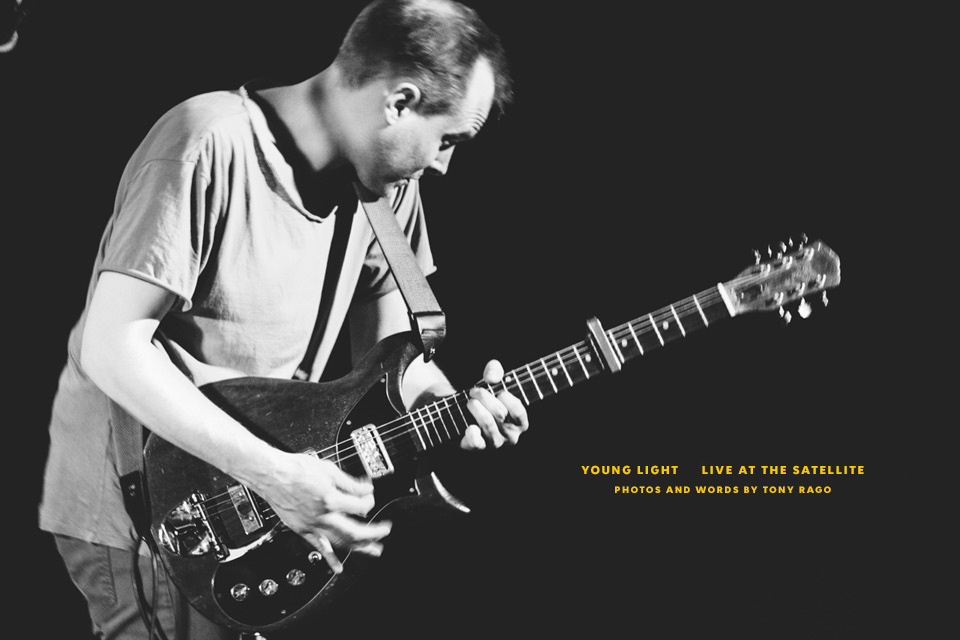 While still living in Chicago, I discovered a shoegaze band from the UK known as Amusement Parks on Fire. They became one of my most listened to bands and I made it a point to spread the word on their material. I even managed to catch them one time at The Vic when they opened for Psychedelic Furs back in 2009. Upon moving to Los Angeles, I befriended the frontman of the band, Michael Feerick, who had been traveling back and forth to Los Angeles and was now working on new material in collaboration with Giant Drag’s Micah Calabrese. That collaboration was known as Young Light. They released their EP Great White Arc during the summer of 2013.

Recently, on what was the tail end of another stateside visit for Michael, I was able to catch the duo at The Satellite in Silverlake. The band took the stage a bit after 11, performing tracks off their EP, plus some new material. The set was far from perfect, but as the set marched on it was clear that the room was mesmerized by the warmth Feerick’s signature fuzzy guitar sound and inspiring vocals. Calabrese was equally impressive, double dipping on drums and keyboard simultaneously. I managed to catch one of their tracks on video, a personal favorite from their EP, Giant Fire (below).

Also performing that night was Light FM, one of my favorite local bands. I’ve always associated the two acts together, as Light FM opened for Young Light as well during their 2013 EP release. The band was fresh off of a Europe tour promoting their latest EP Pointless, which they graciously gave away for free to members of the crowd. Their sound is a fun combination of shoegaze and 80’s infused indie pop combined with playful lyrics that his highly addictive. Front man Josiah Mazzaschi vocals were crisp and his guitar instrumentation sounded nearly flawless, supported by equally impressive backing by Nicki Nevlin on bass and Alexa Brinkschulte on drums/electronics.

I was happy to have caught the Thursday night set and share the experience of seeing one of my favorite artists with my wife. If you are a fan of shoegaze, check out both these acts! 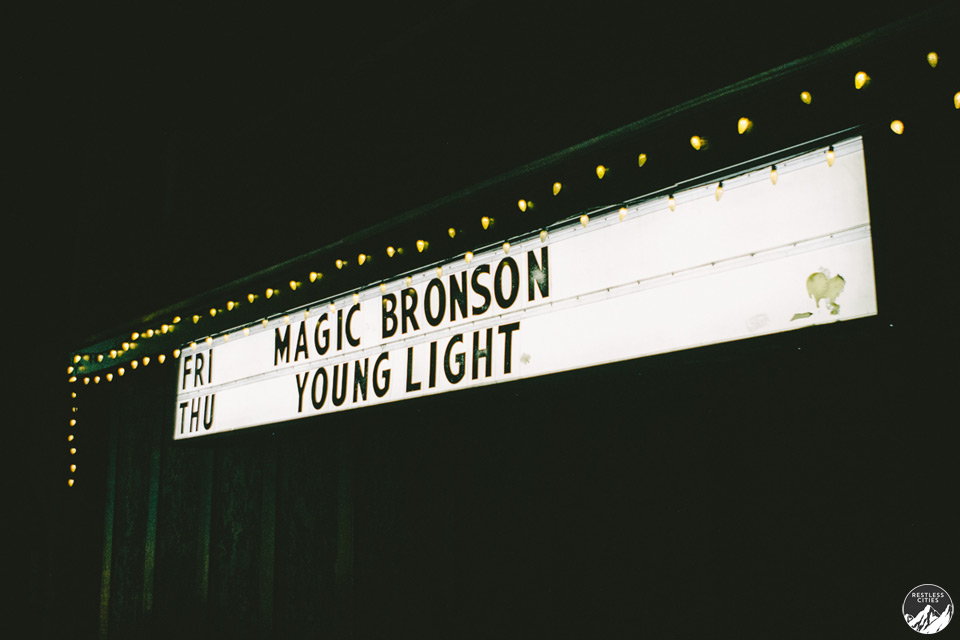 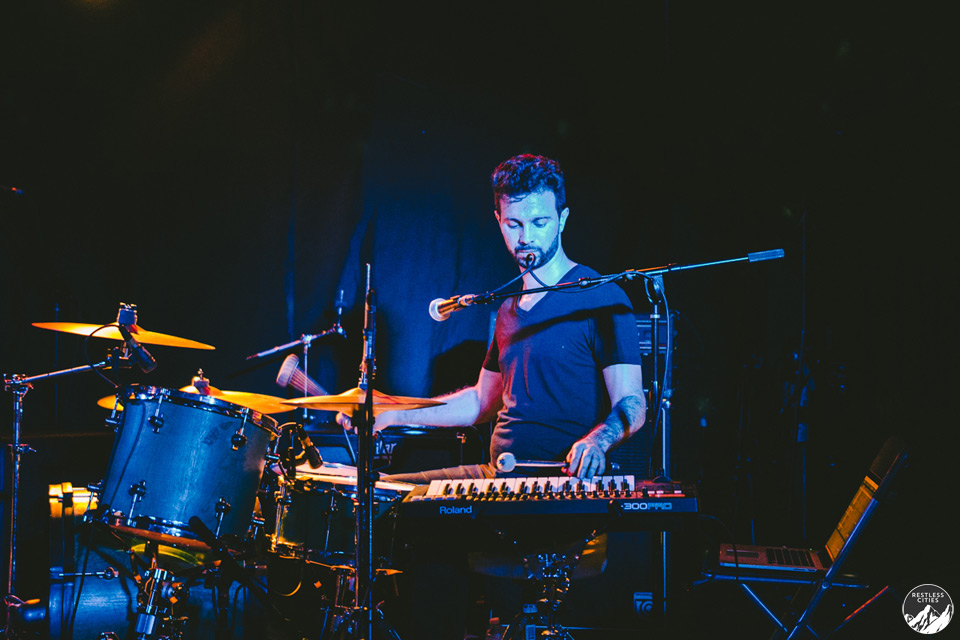 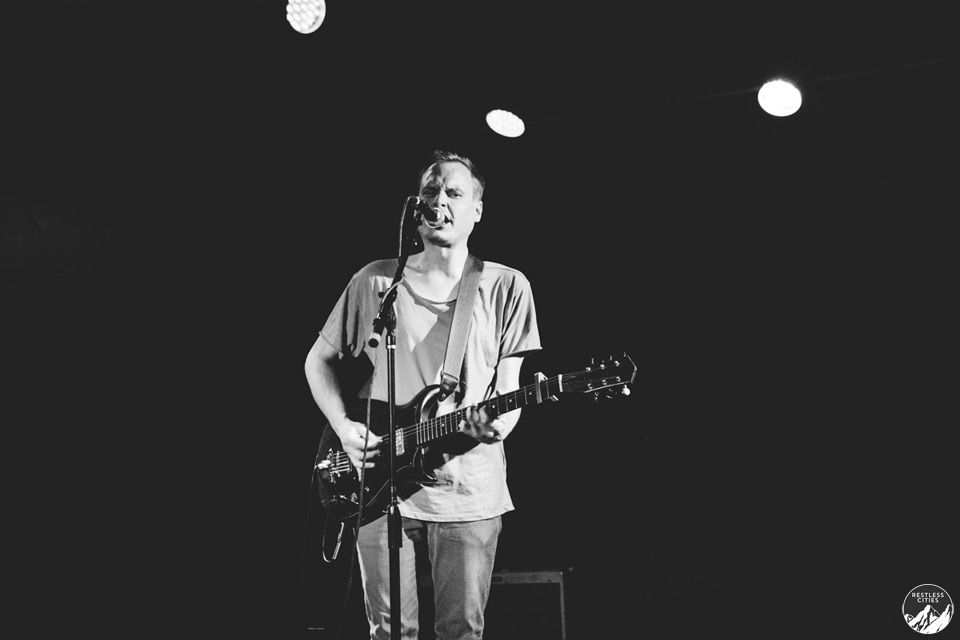 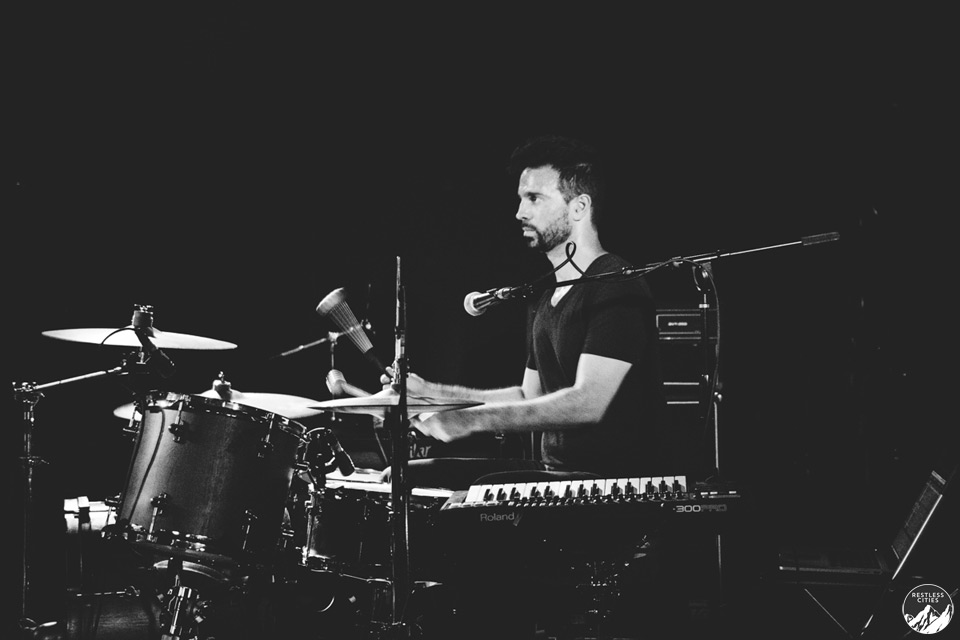 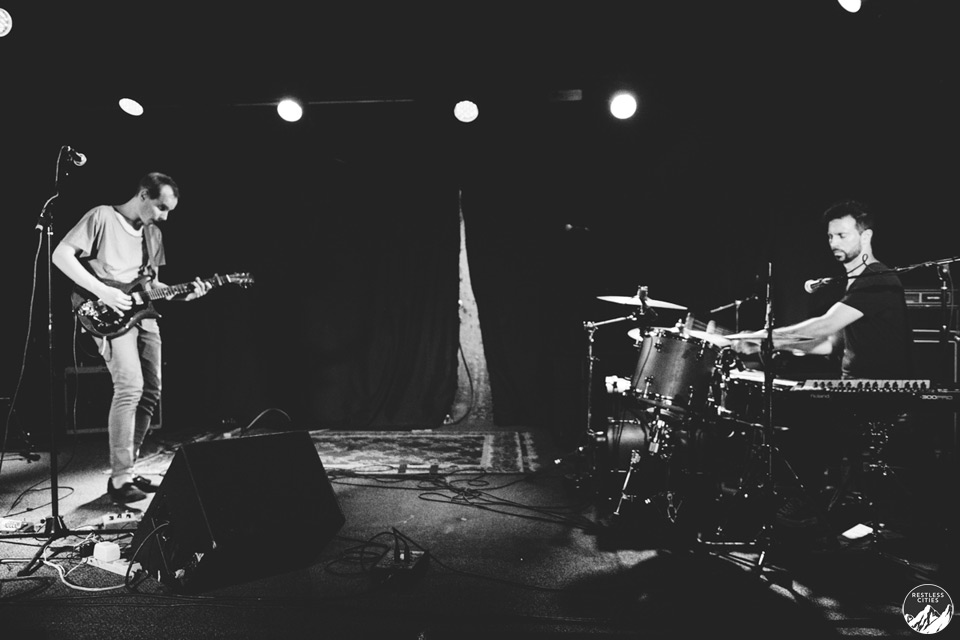 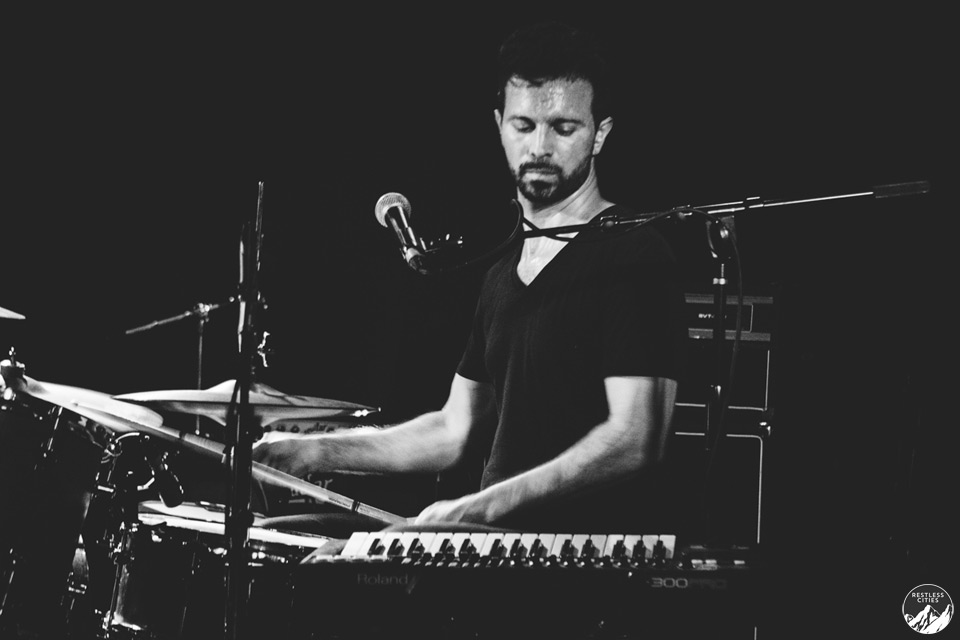 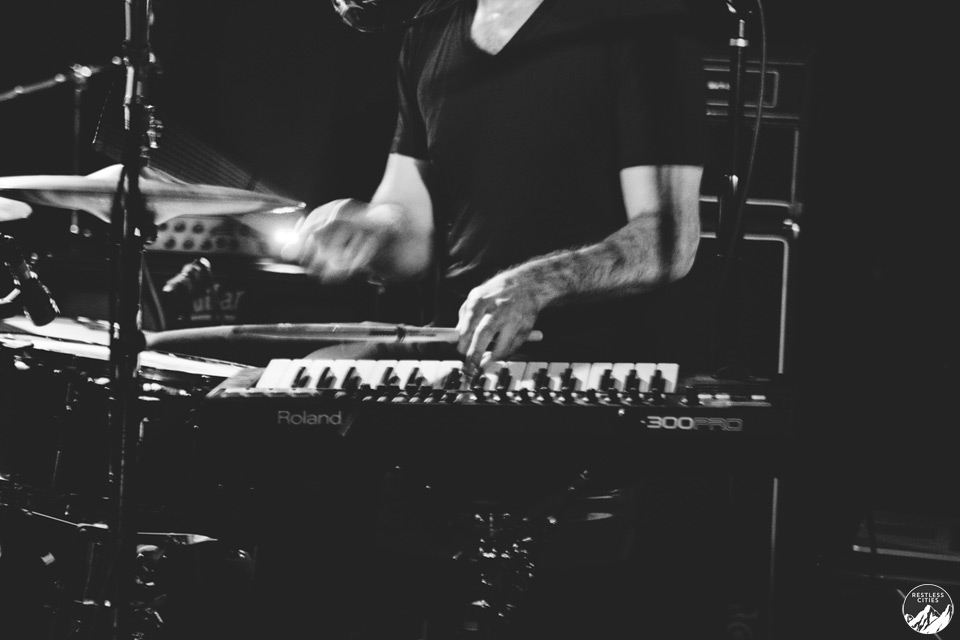 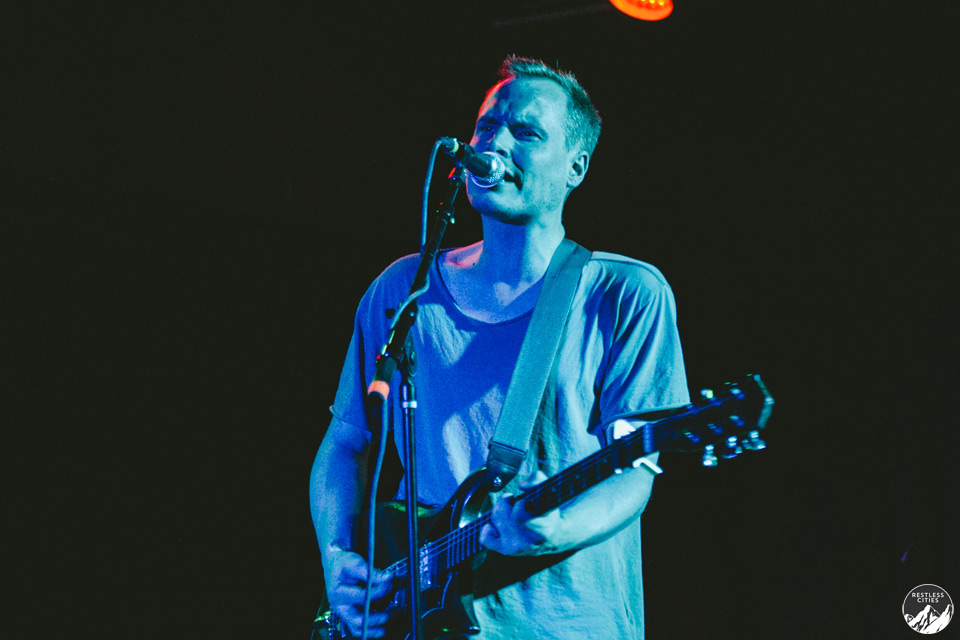 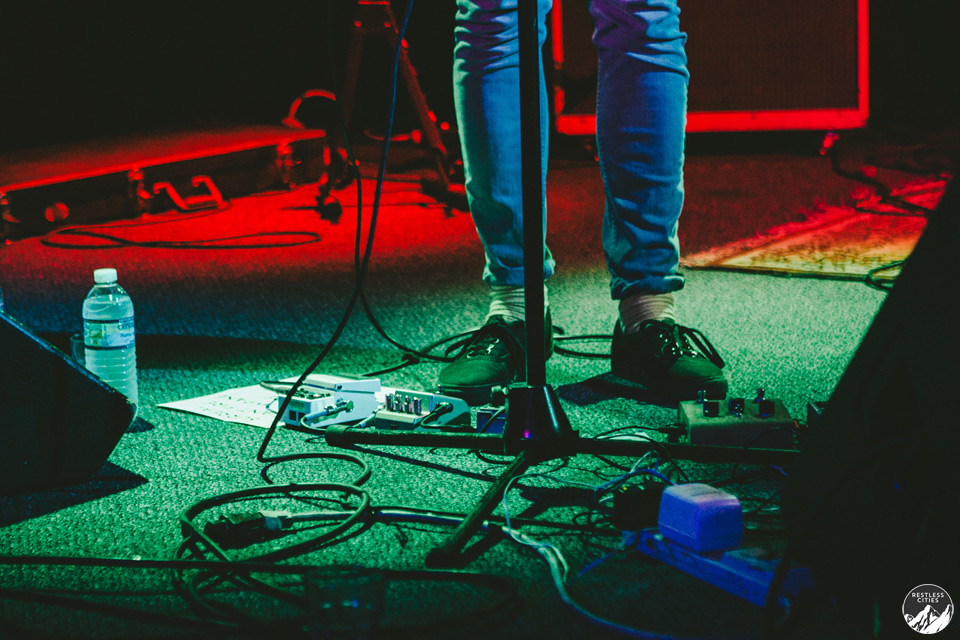 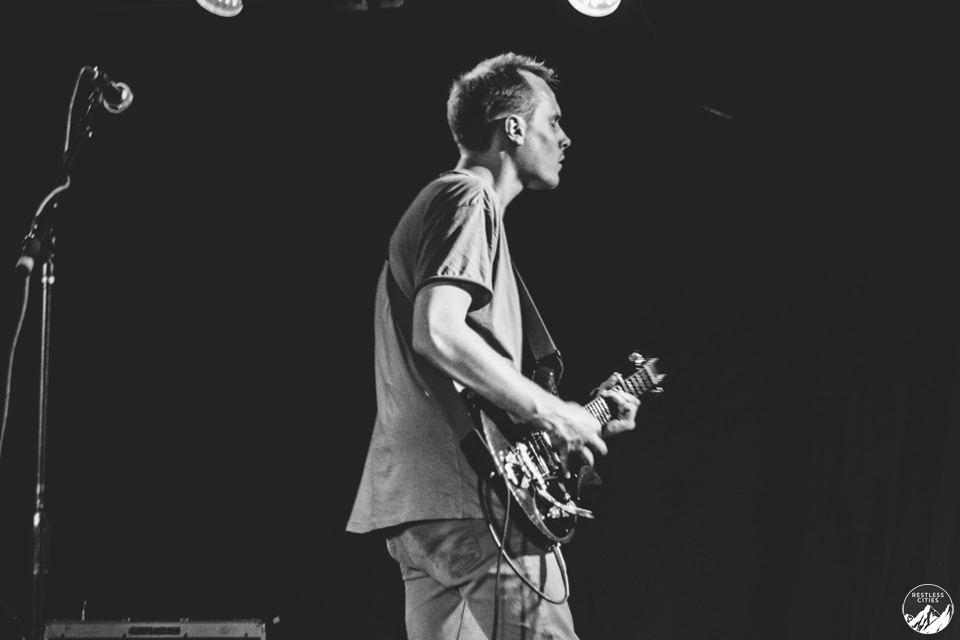 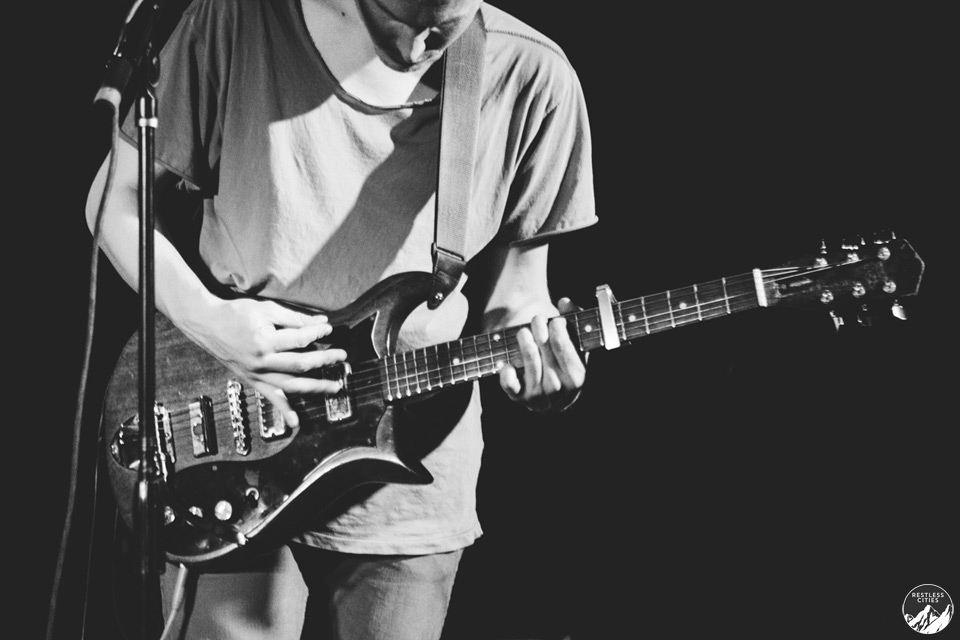 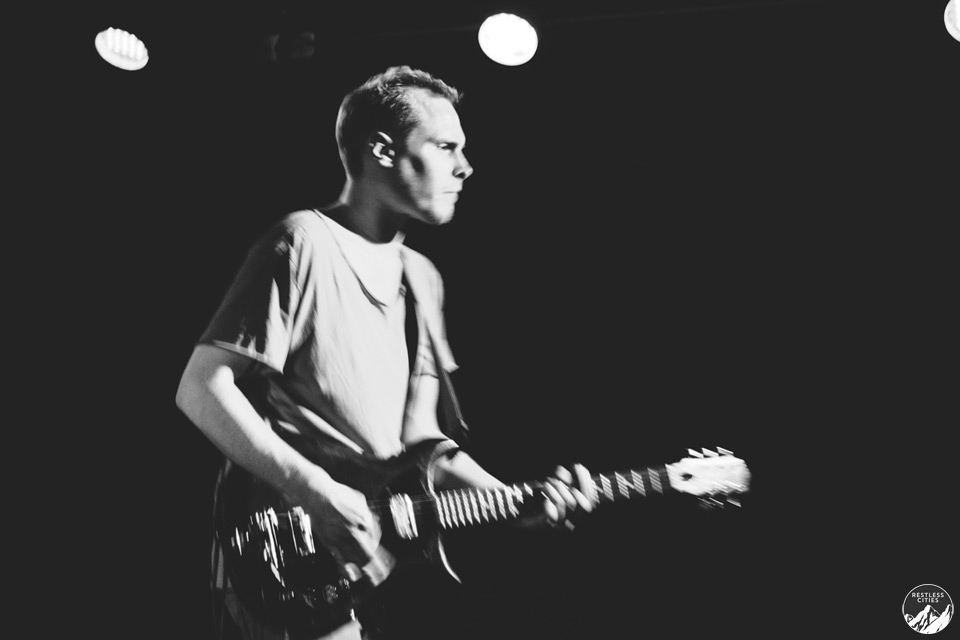 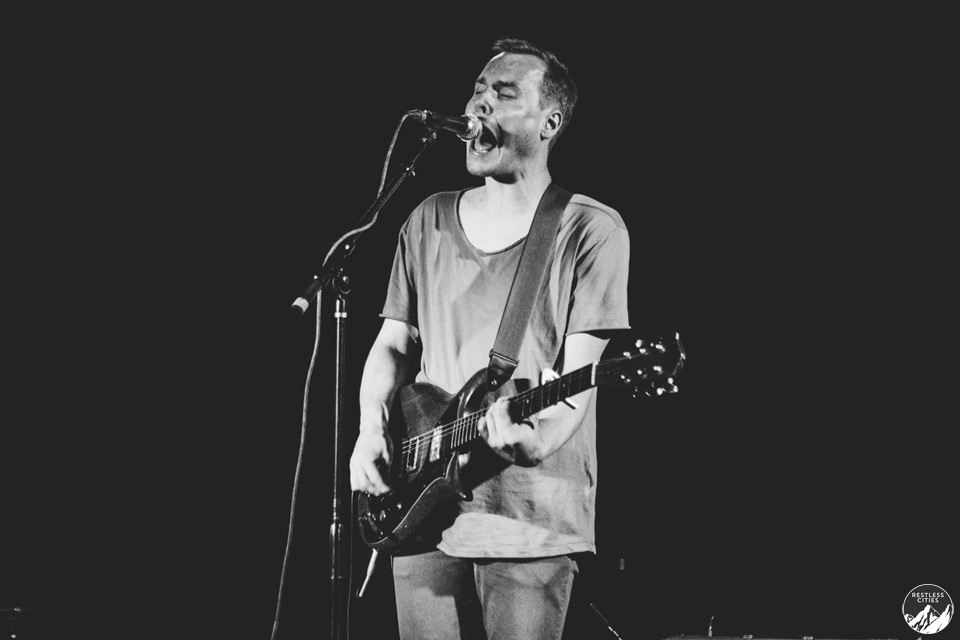 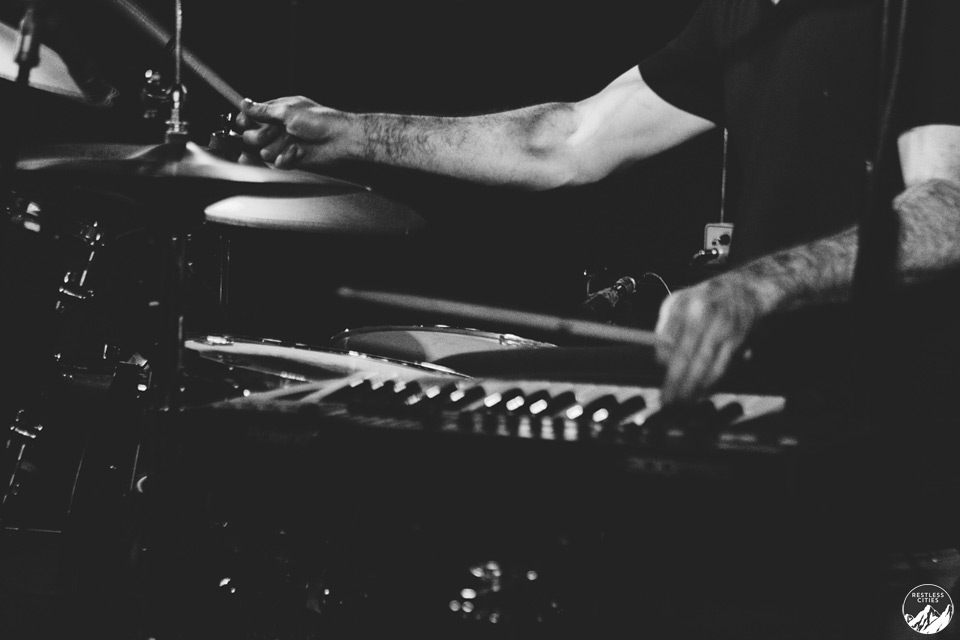 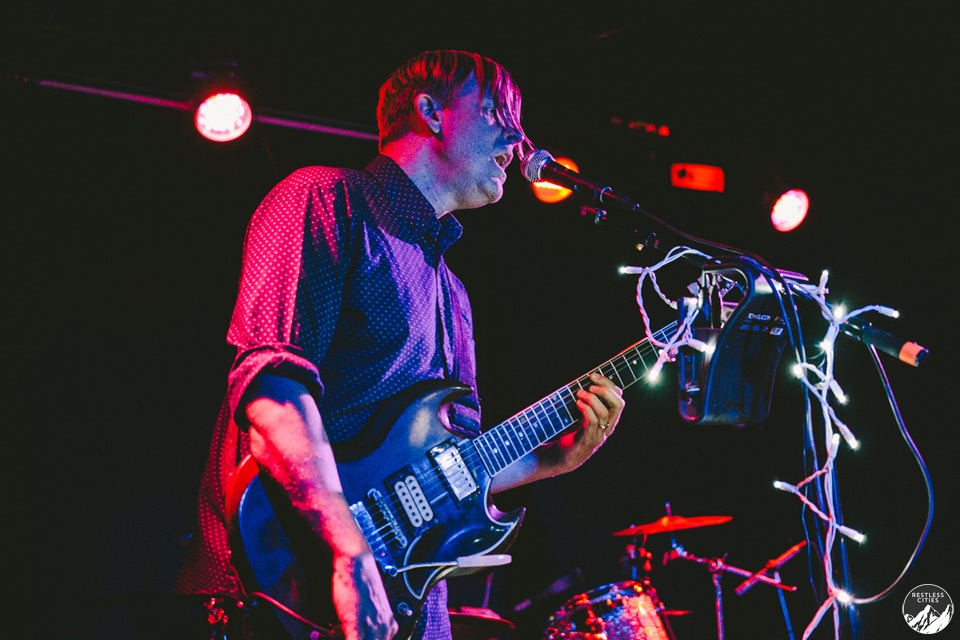 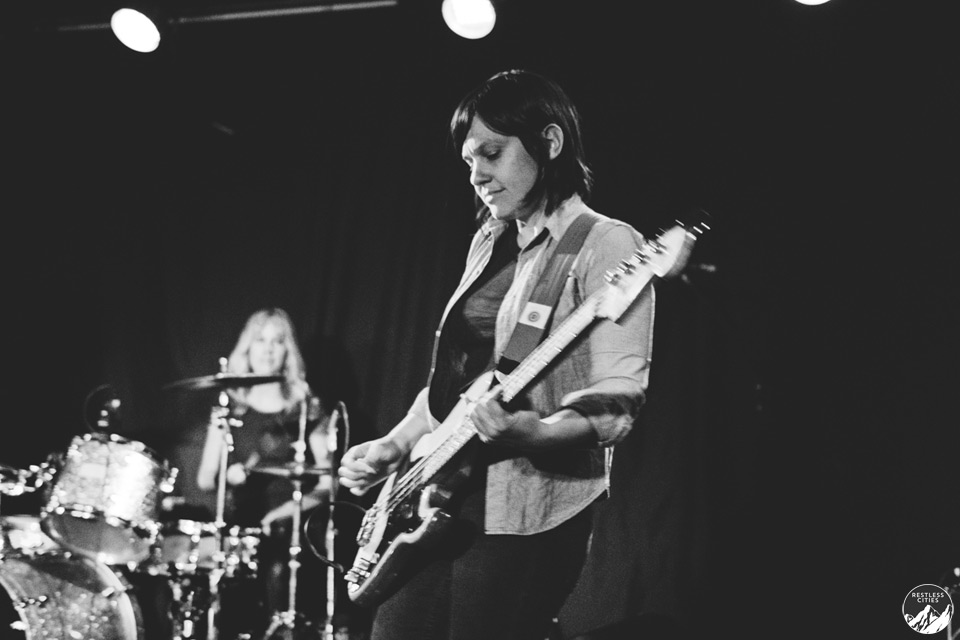 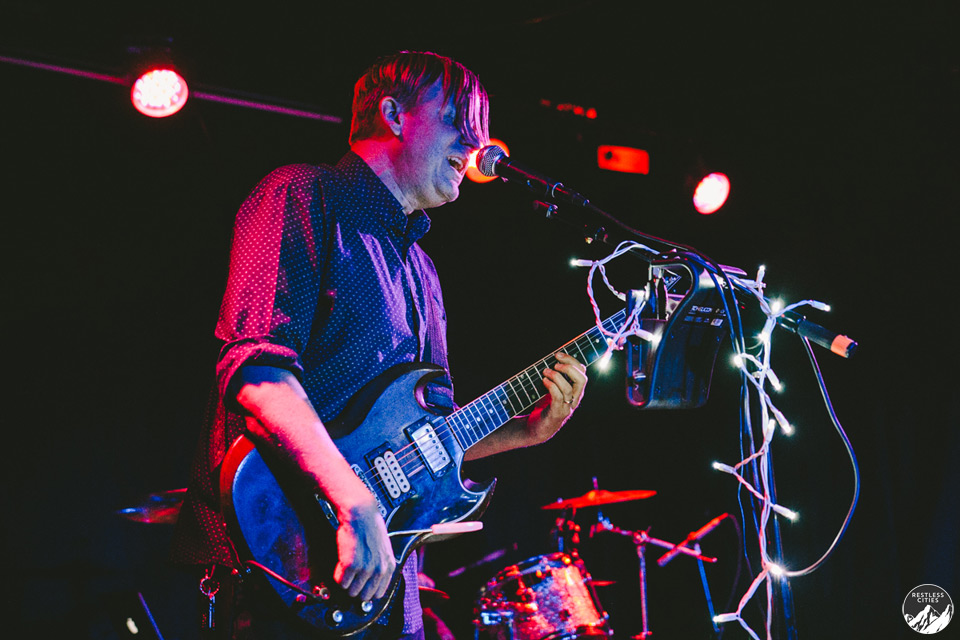 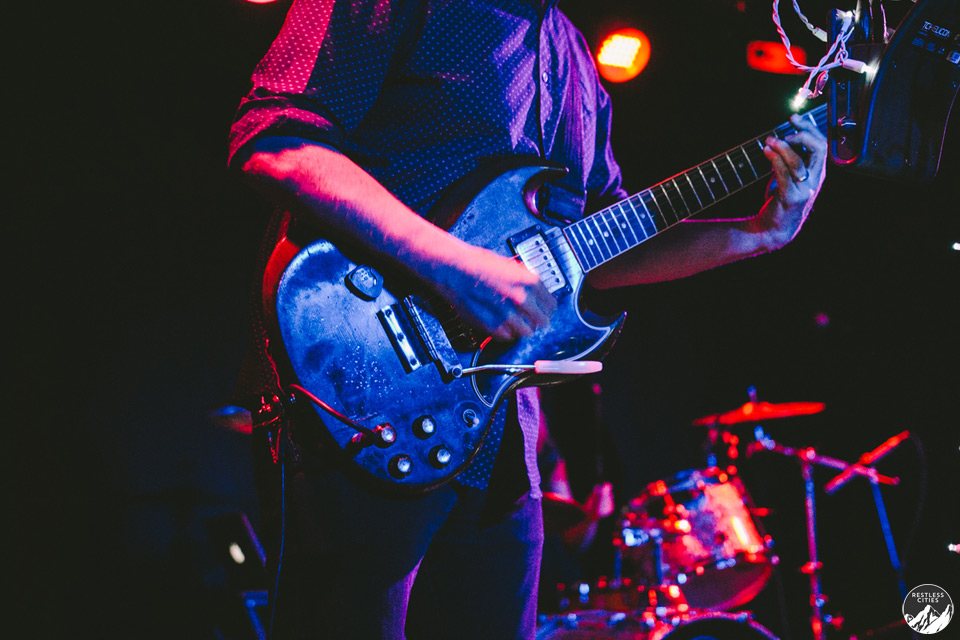 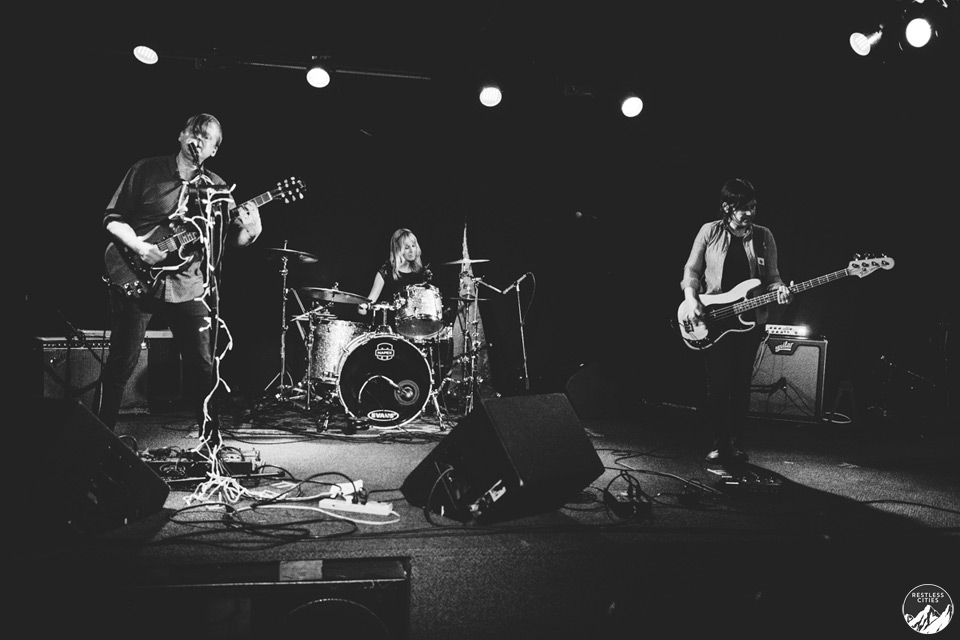 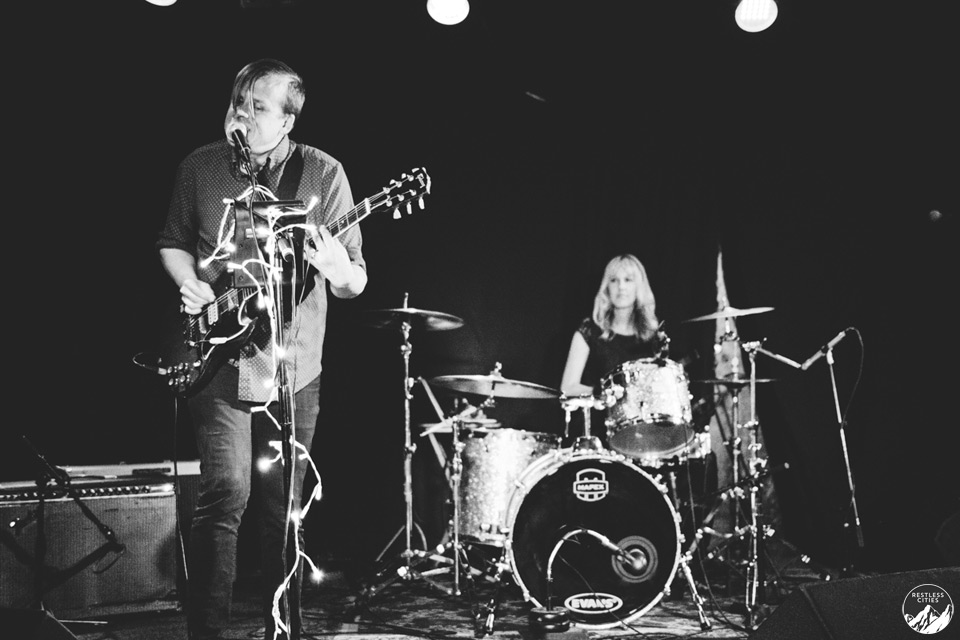 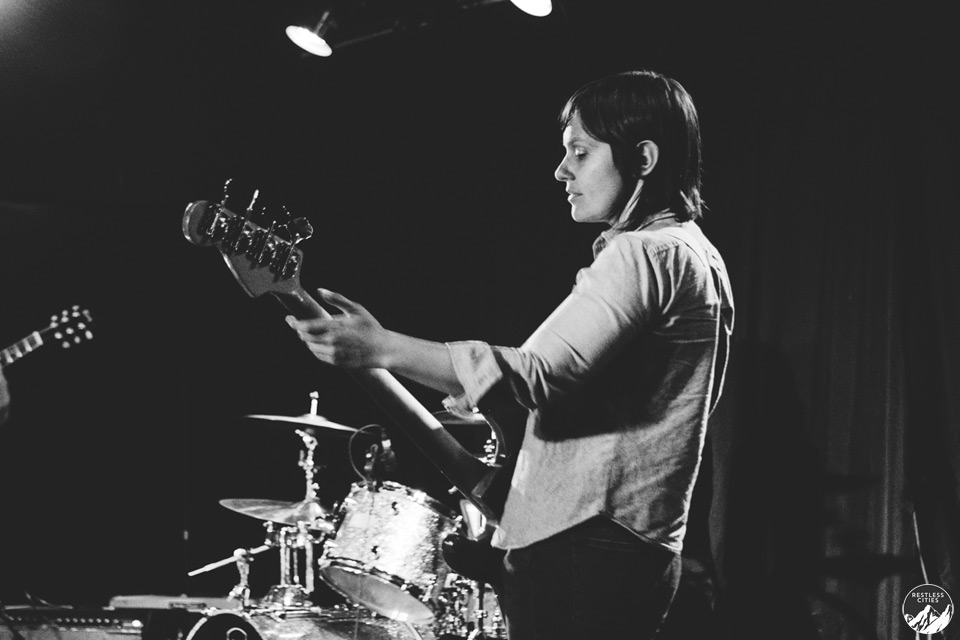 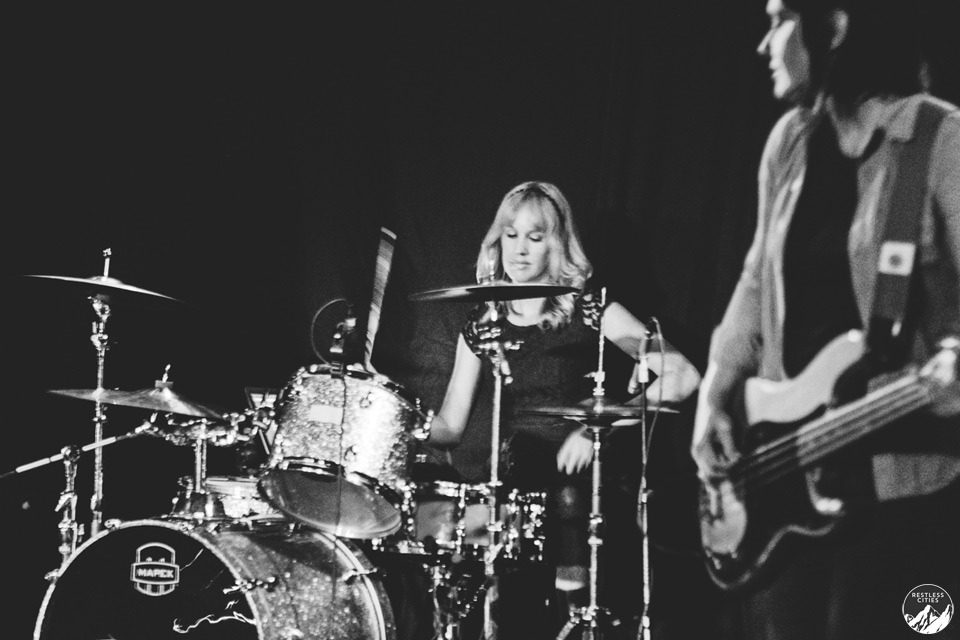 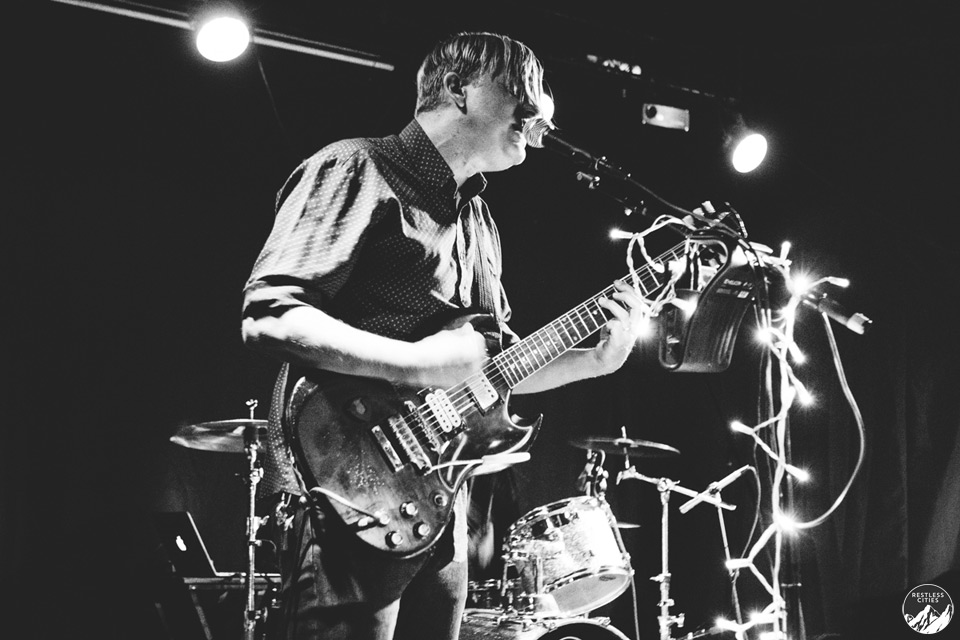 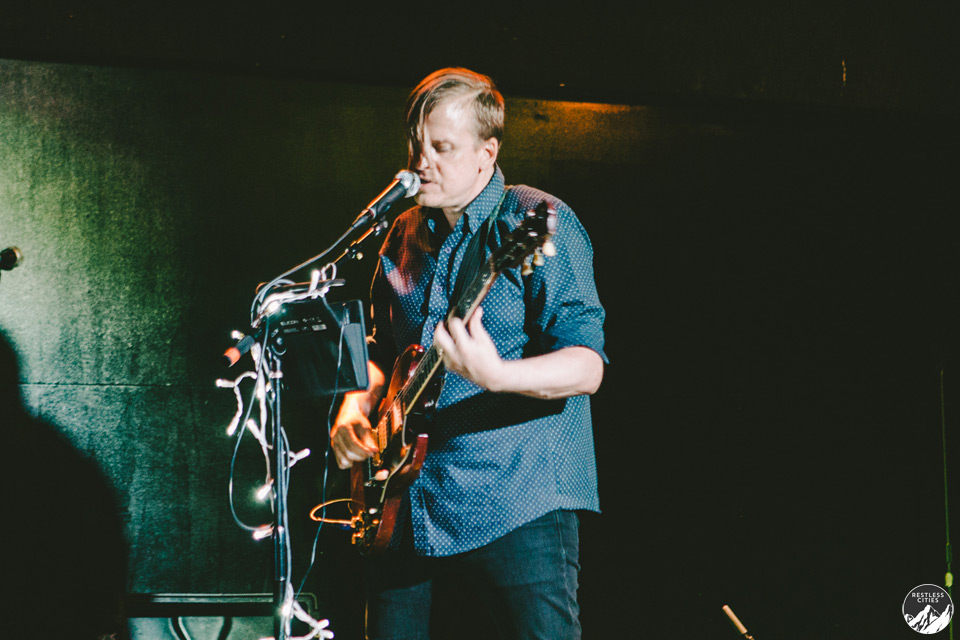 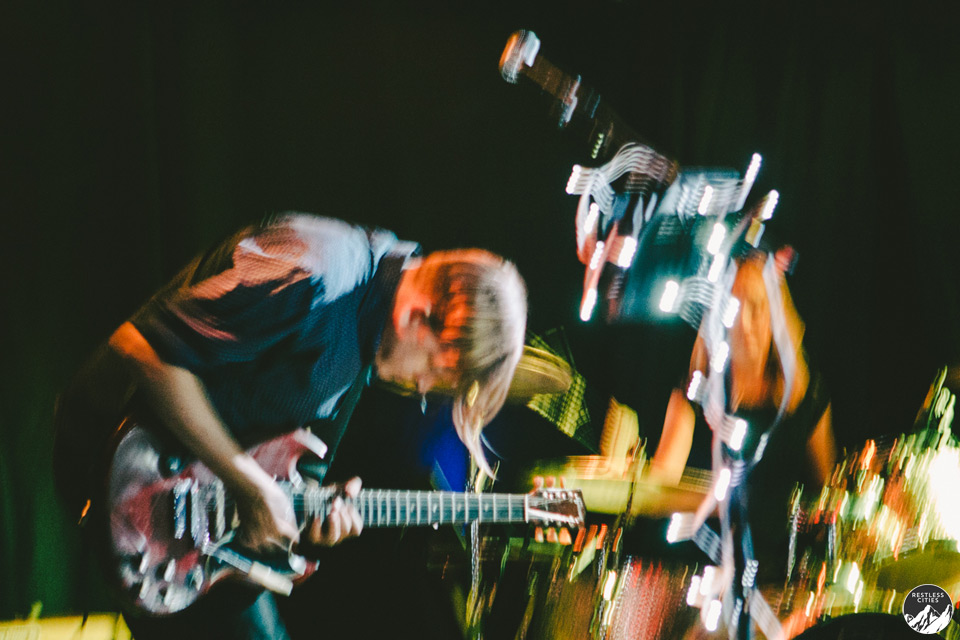 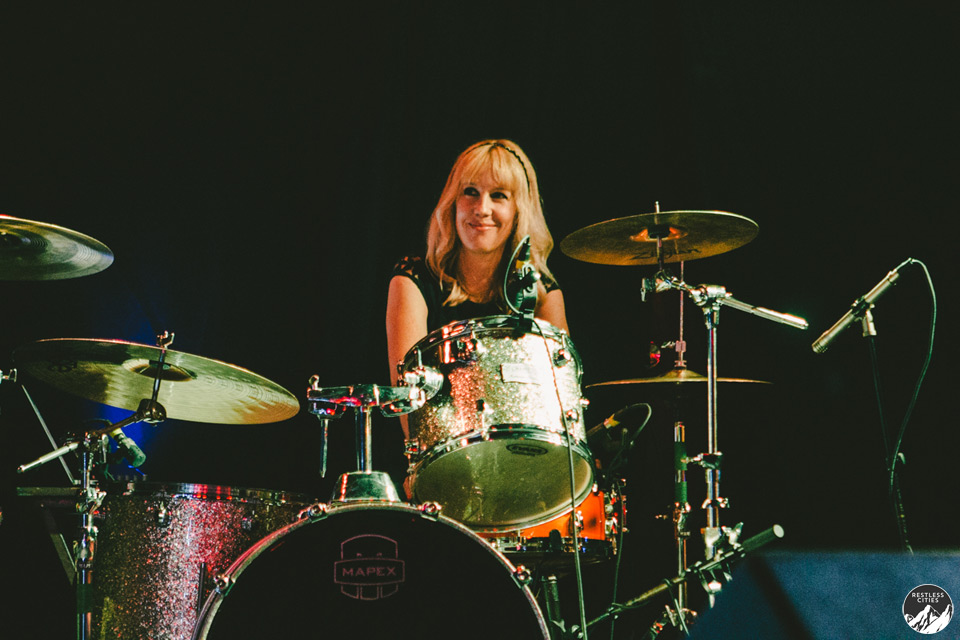