Live Review: Vérité and Gallant at the Echoplex 7/...

Live Review: The Growlers at T..

Live Review: Vérité and Gallant at the Echoplex 7/9/15 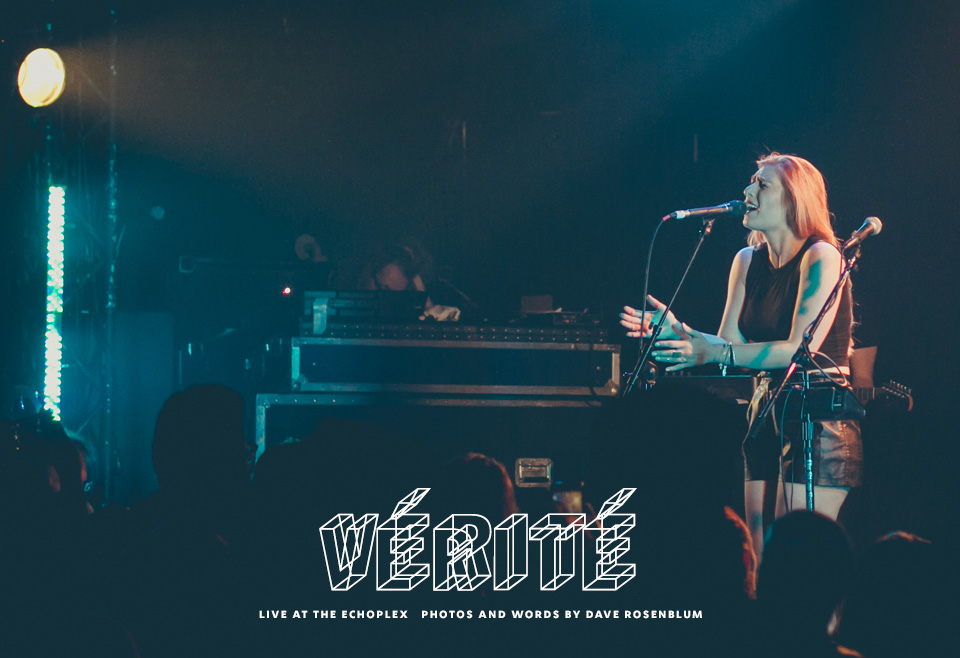 It was an Electro-pop night at The Echoplex last Thursday as co-headliners Vérité and Gallant took the stage as part of Pop Shop West, presented by Neon Gold Records. A mostly young, yet diverse crowd were treated to incredible music from two of today’s hottest up and comers.

Gallant, a 23 year old singer who has been compared to everyone from The Weeknd to Frank Ocean, does not really fit into just one genre. His soulful ballads commanded the audience, even without once speaking or acknowledging the crowd in front of him, even as they hung onto his every word during the six song set. Gallant used every inch of the stage as he put everything he had into belting out his songs. It was quite a powerful and impassioned performance. And after he performed his breakout hit single,“Weight in Gold.” he simply put the microphone back on the mic stand and casually walked off stage. A short, but super sweet performance.

Vérité, the young singer/songwriter from New York followed by performing her first ever show in LA. The 10 song set included her hits such as Echo, Wasteland and Weekend. Confidently working the stage like a veteran, Vérité performed with charisma and engaged often with the audience. When some concert-goes screamed that they shared the hometown of Warwick, NY with Vérité, the singer proudly acknowledged and thanked them for supporting. At one point toward the end of the show, Vérité took off her jacket to cool down, much to the delight of some of those in the crowd. Following a few cheers, Vérité responded playfully, that she did that casual disrobing for her comfort, and not their pleasure. And everyone laughed. 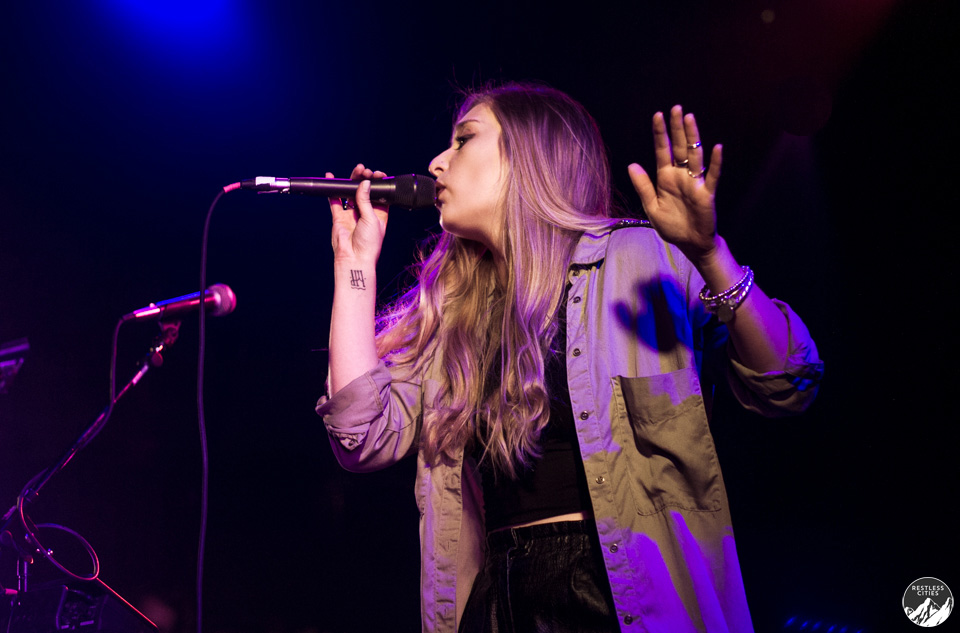 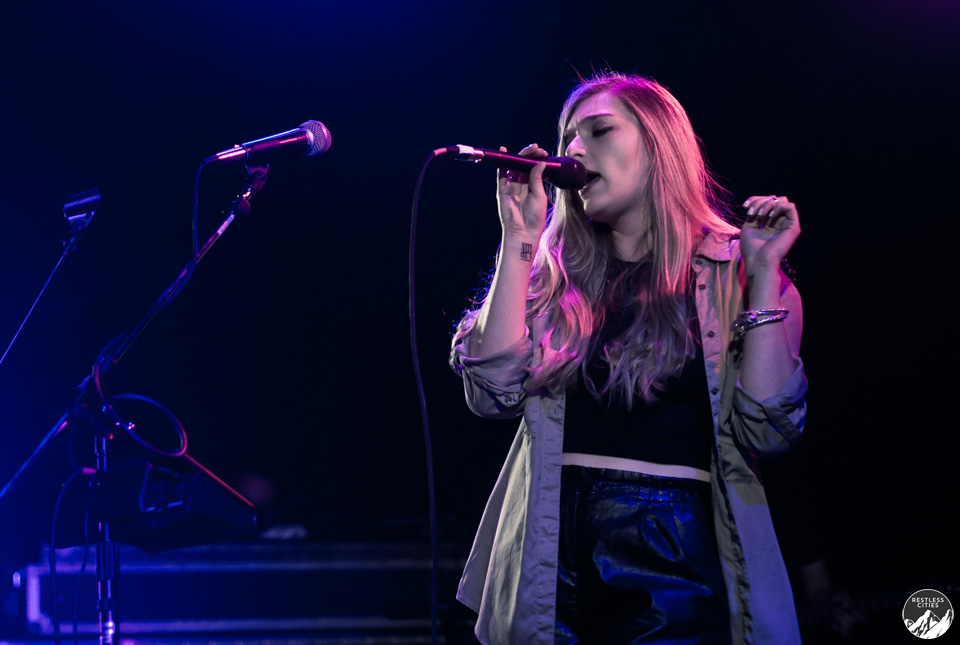 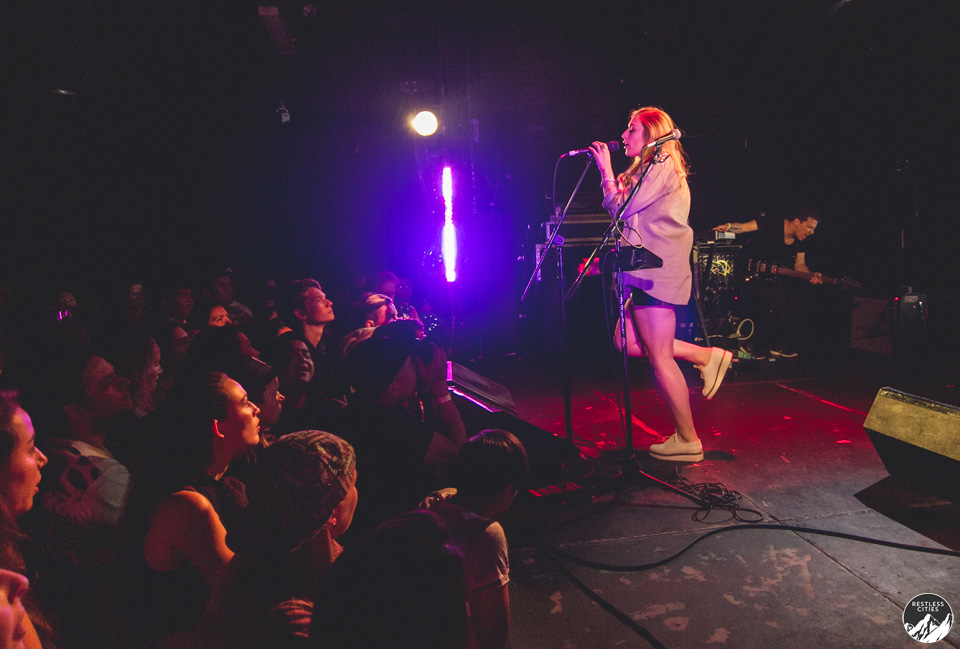 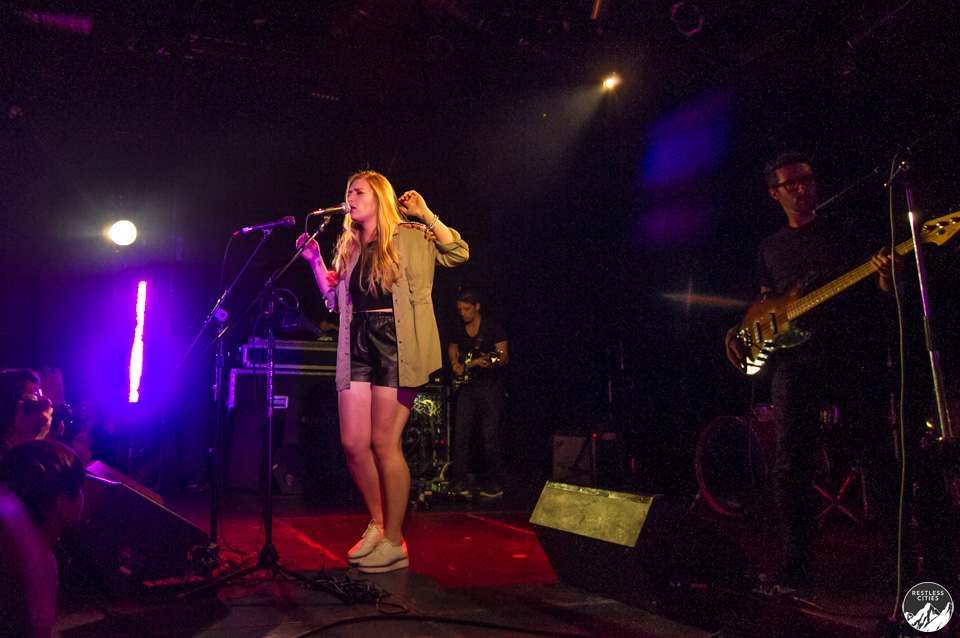 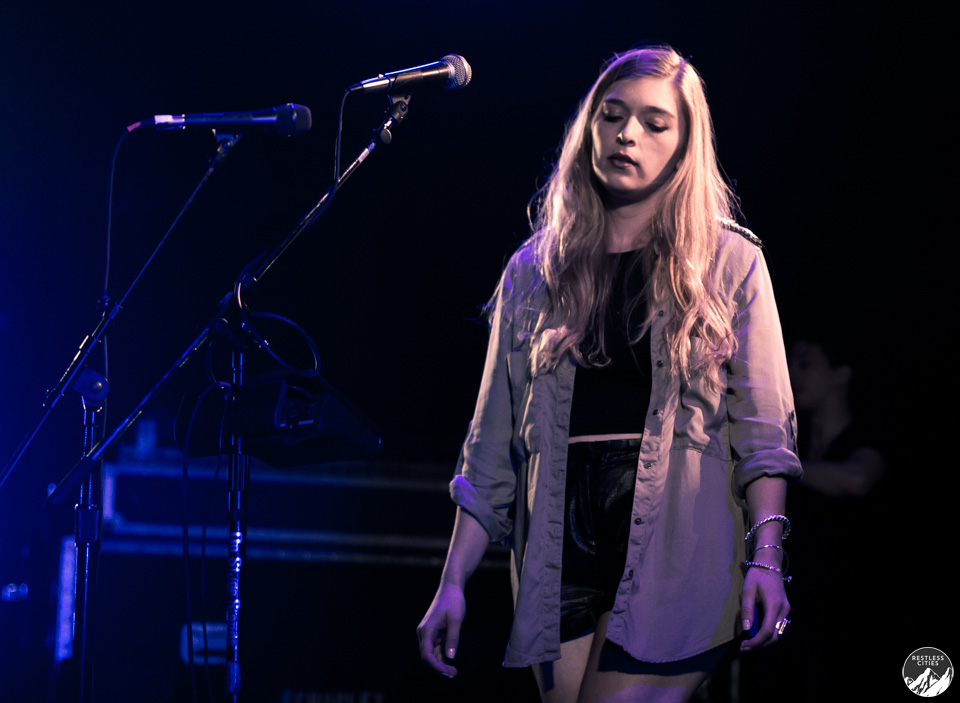 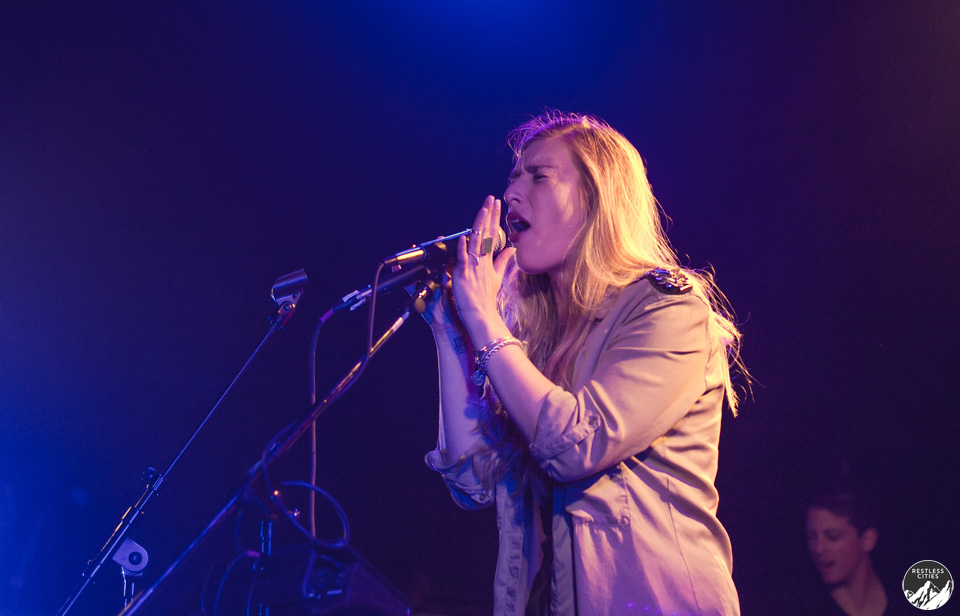 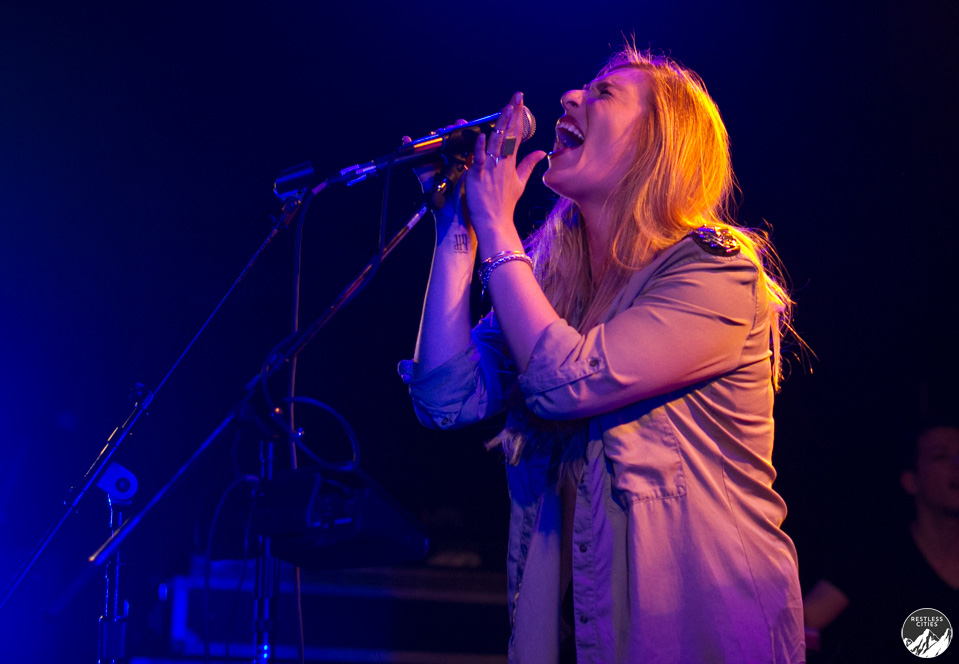 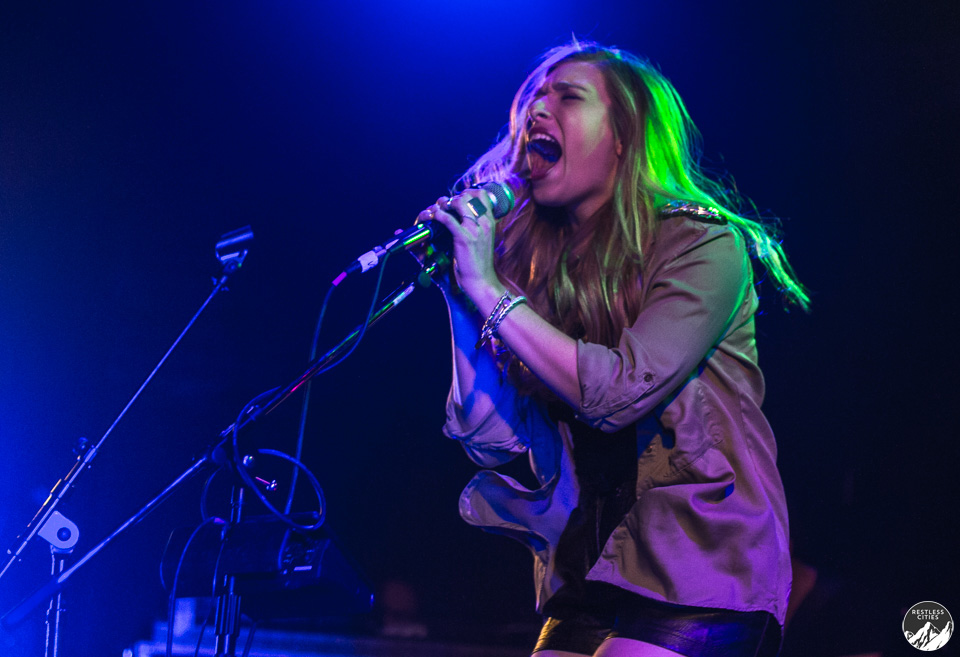 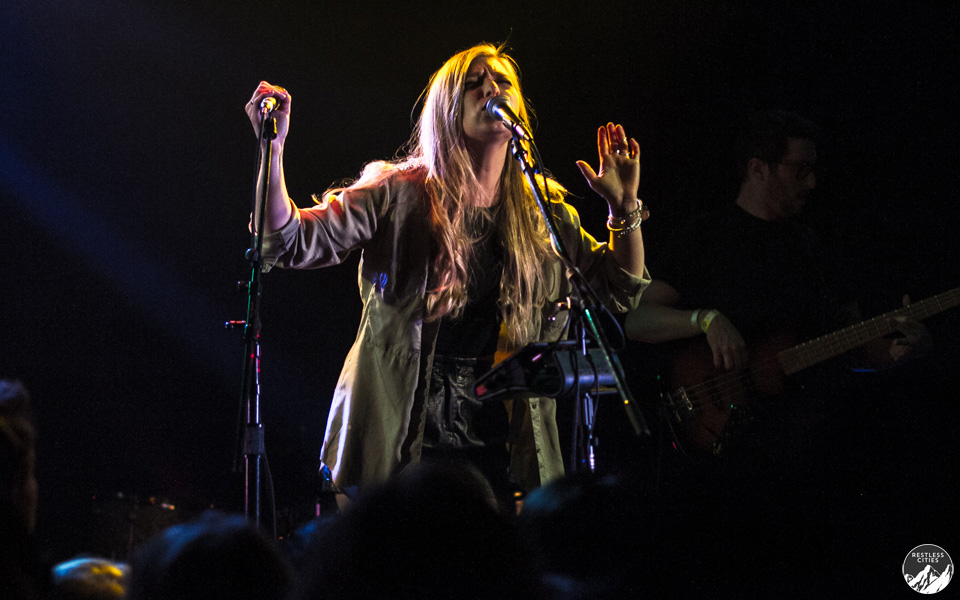 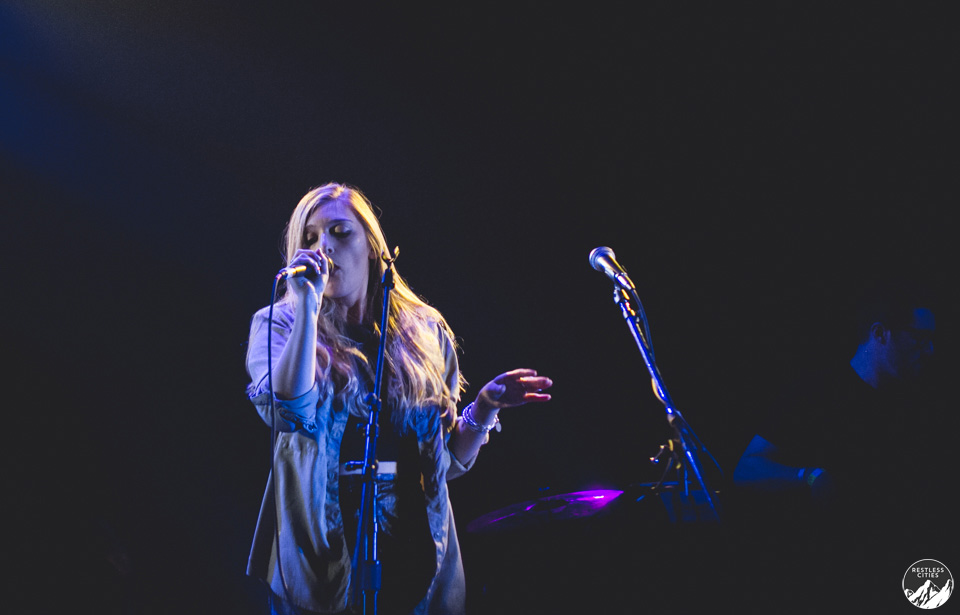 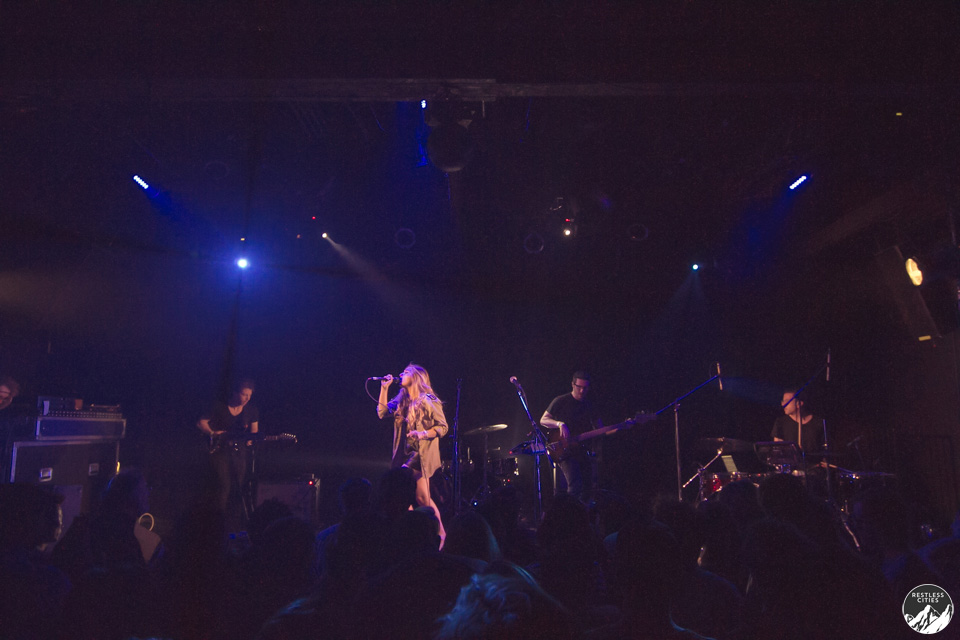 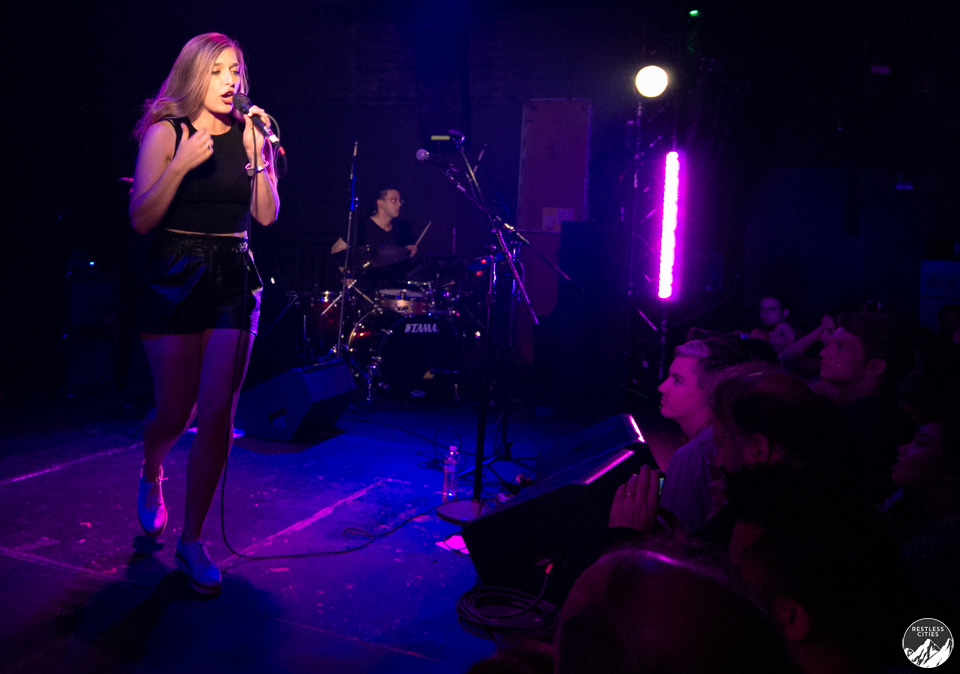 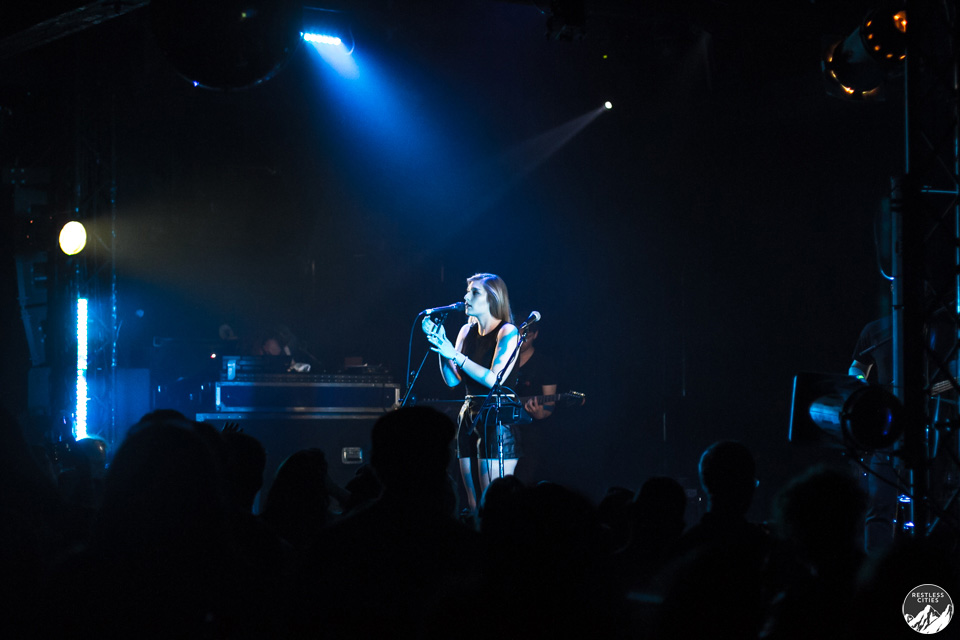 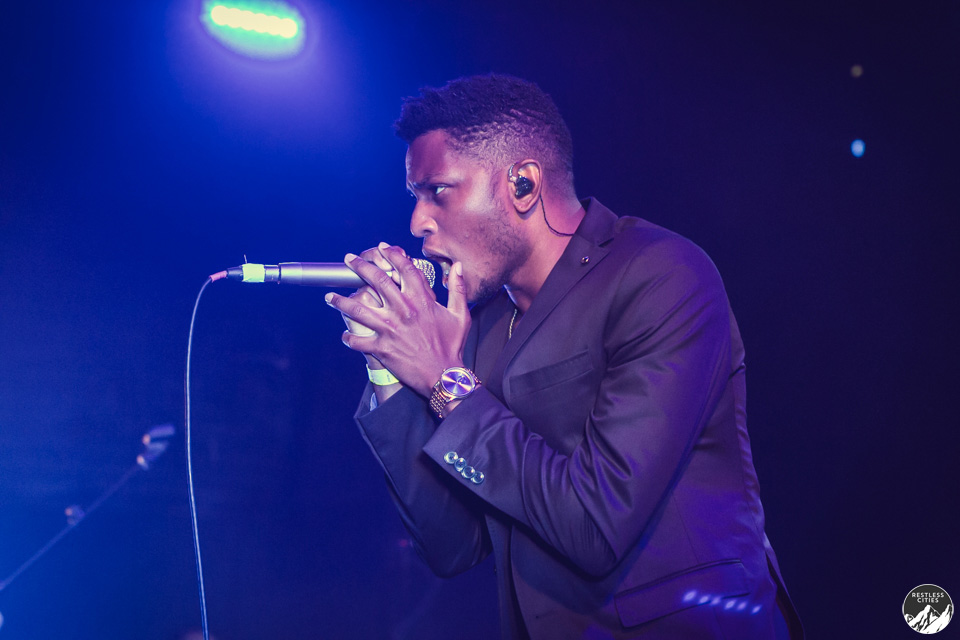 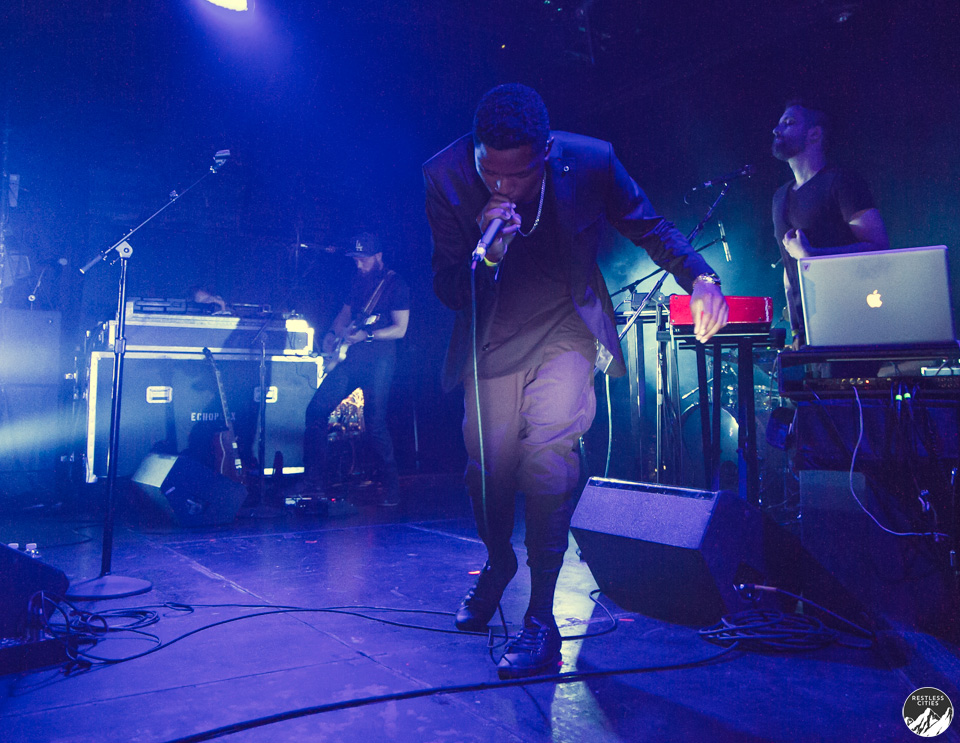 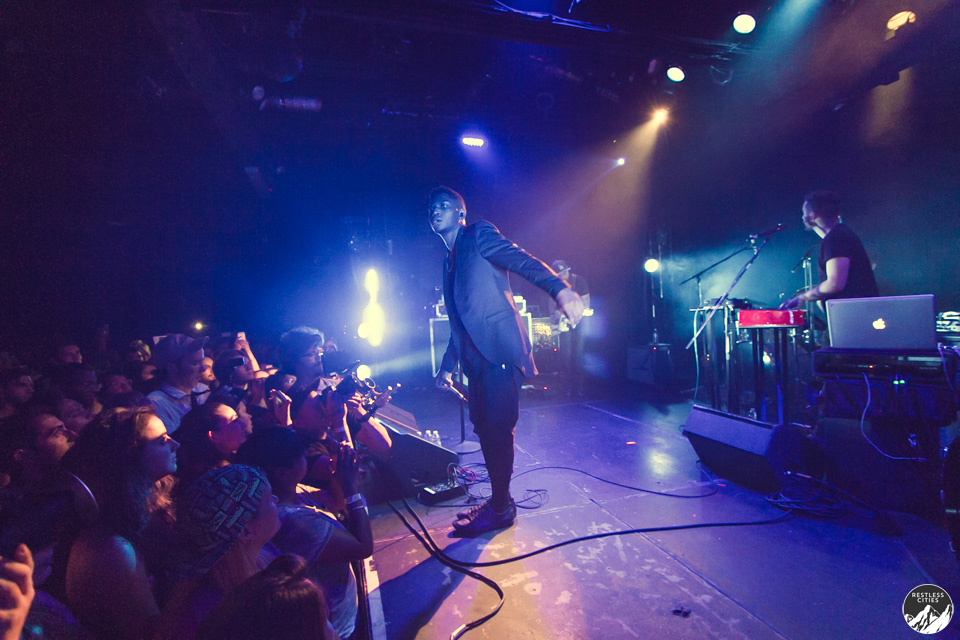 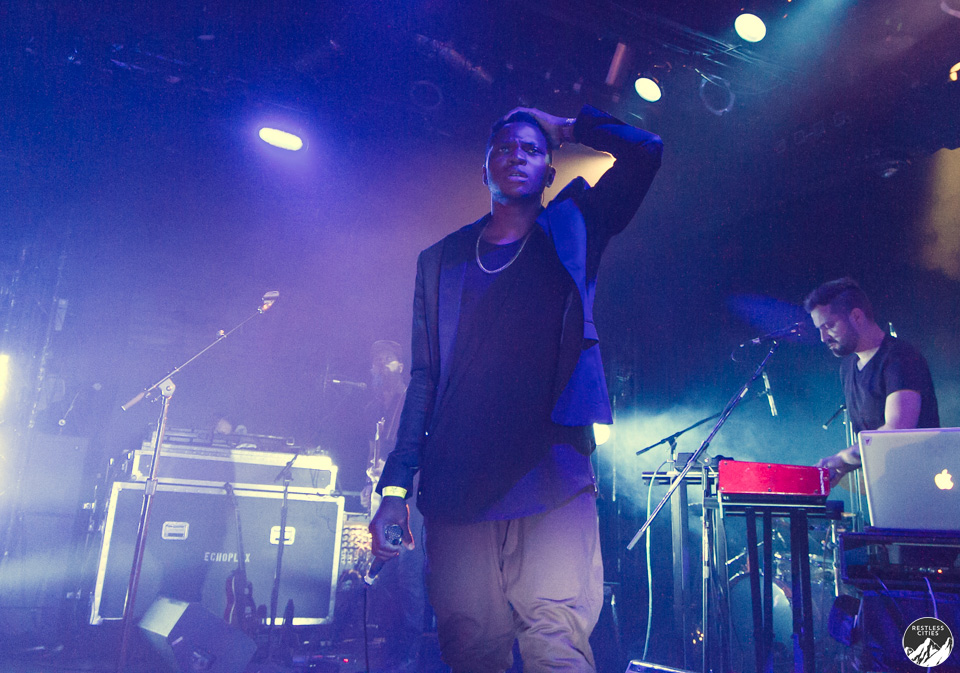 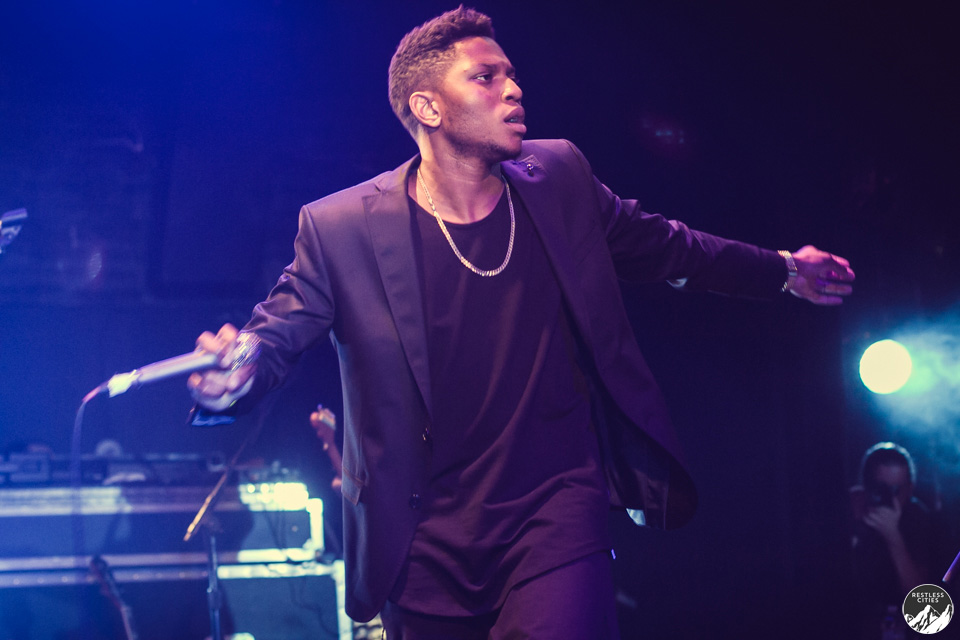 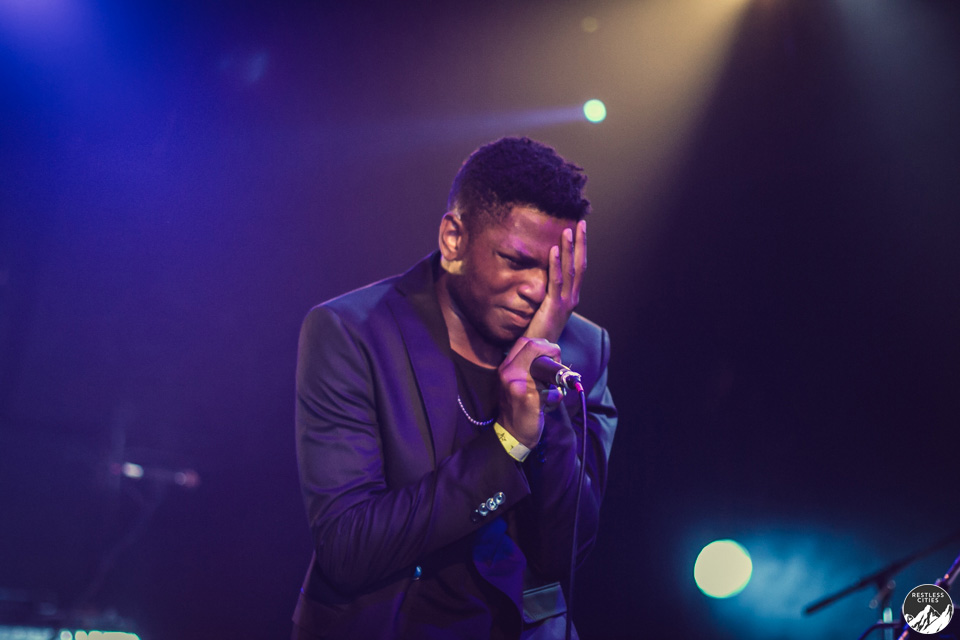 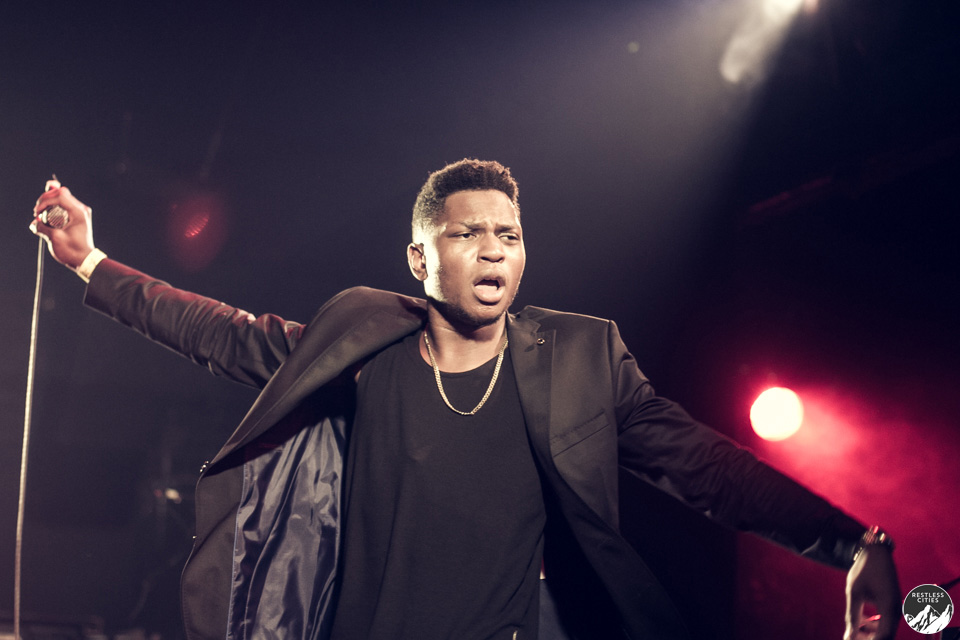 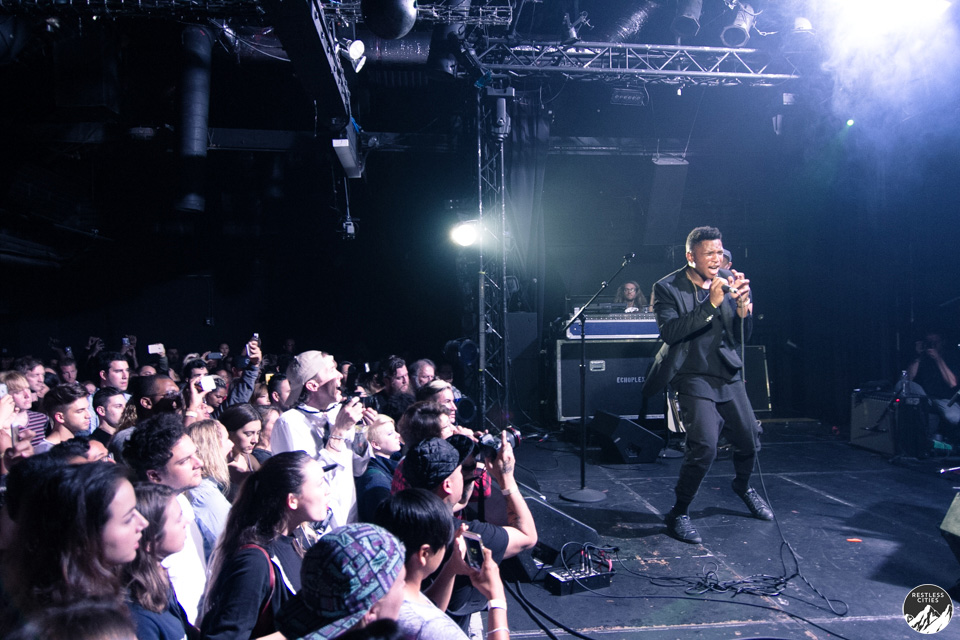 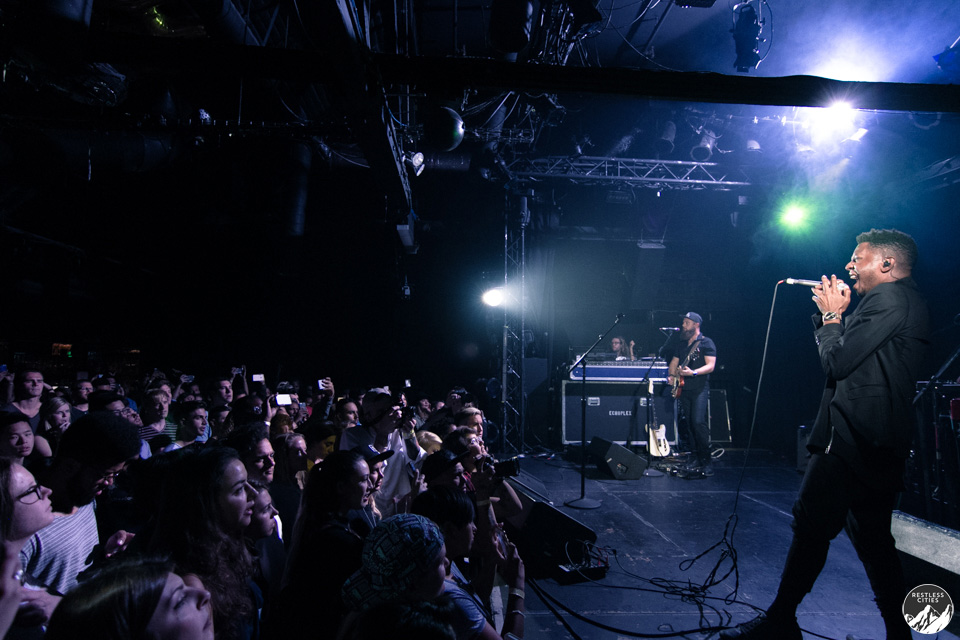