Live Review: Between The Burie..

TOE Live At The Regent 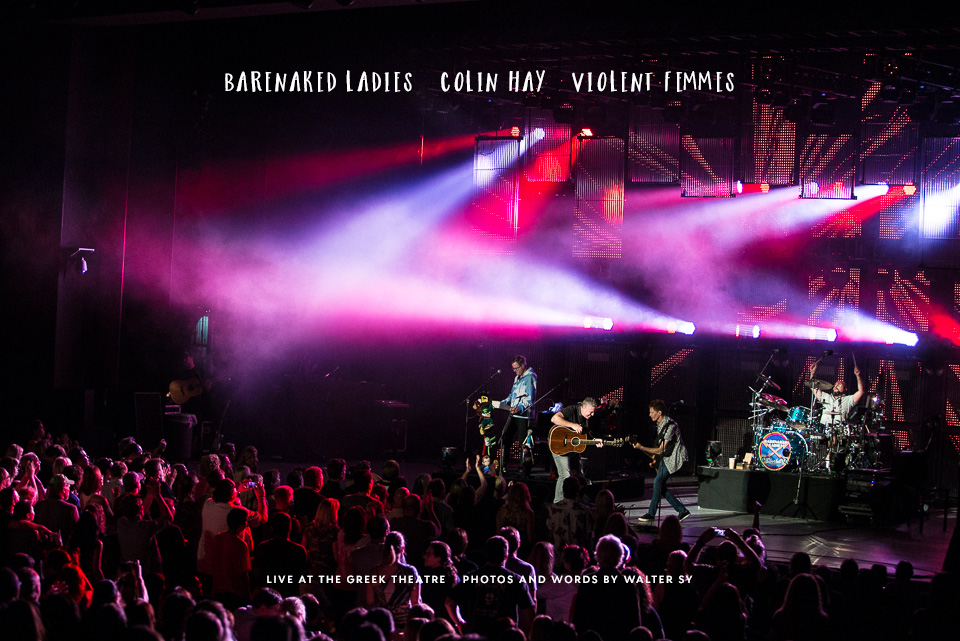 The 80’s was in full swing at the Greek Theatre last Tuesday night as Barenaked Ladies brought their Last Summer on Earth tour to Los Angeles along with Violent Femmes and Colin Hay.

It was a fun filled night they played their classic hits and poked fun at themselves, especially their accents. Most have been in the business for almost 3 decades, so they definitely know how to put on a show. Highlights of the night included keyboardist Kevin Hearn singing a solo “Passcode,” which he dedicated to his daughter, Colin Hay singing “Who Can It Be Now” with Barenaked Ladies and Violent Femme’s Blaise Garza and joining in again for “Pinch Me”. Lastly, Ed Robertson’s son Lyle joined him on stage to play guitar.

What made the crowd go over the edge was a hilarious dance number and medley of covers: Sam Smith’s “I’m Not The Only One”, Taylor Swift’s “Shake It Off”, Bruno Mars’ “Uptown Funk”, Kanye/Rihanna/Paul McCartney’s “Four Five Seconds”, Hozier’s “Take Me to Church”, Queen’s “Bohemian Rhapsody” and Frozen’s “Let It Go”. 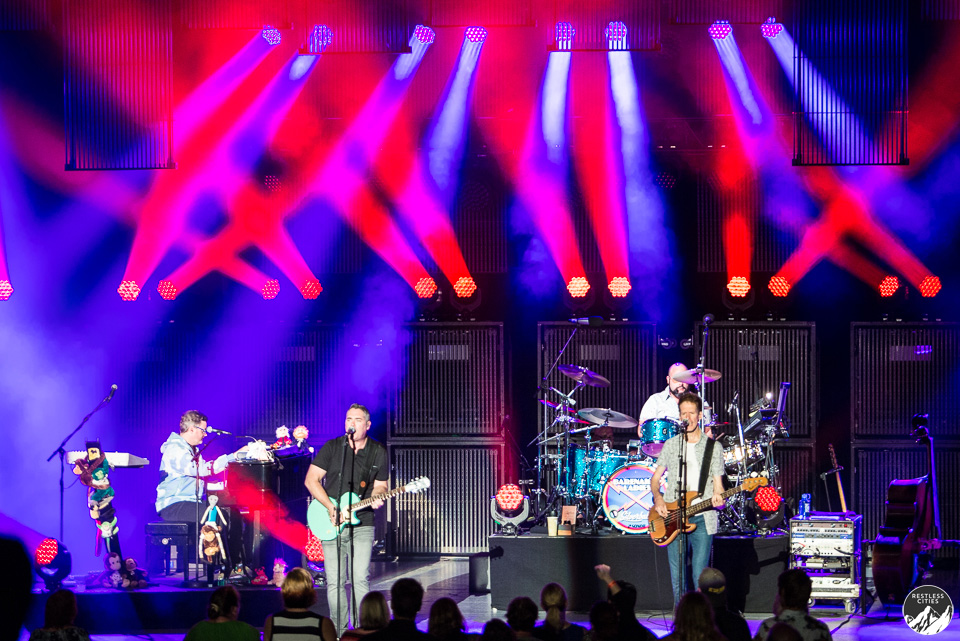 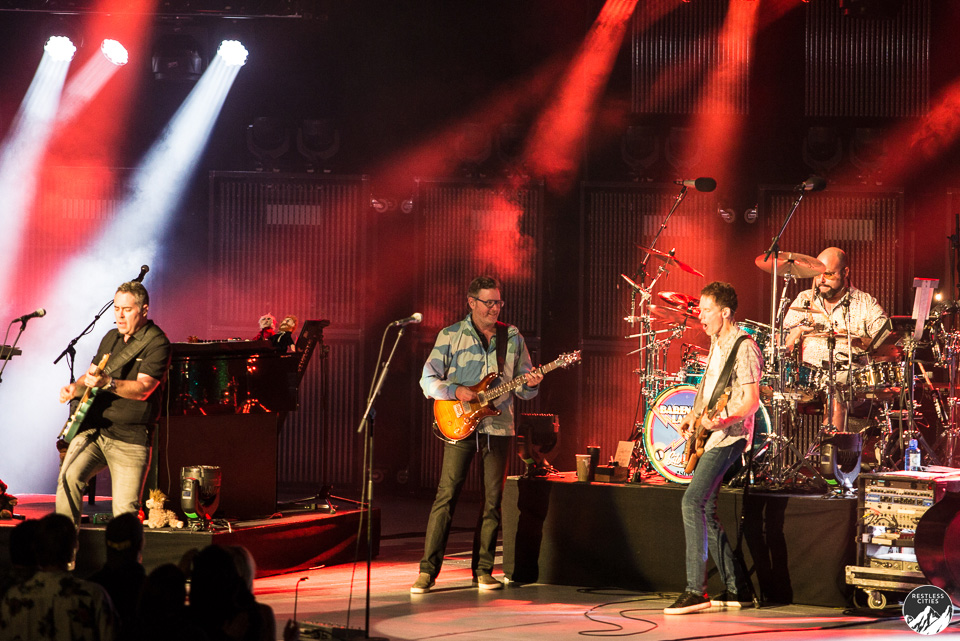 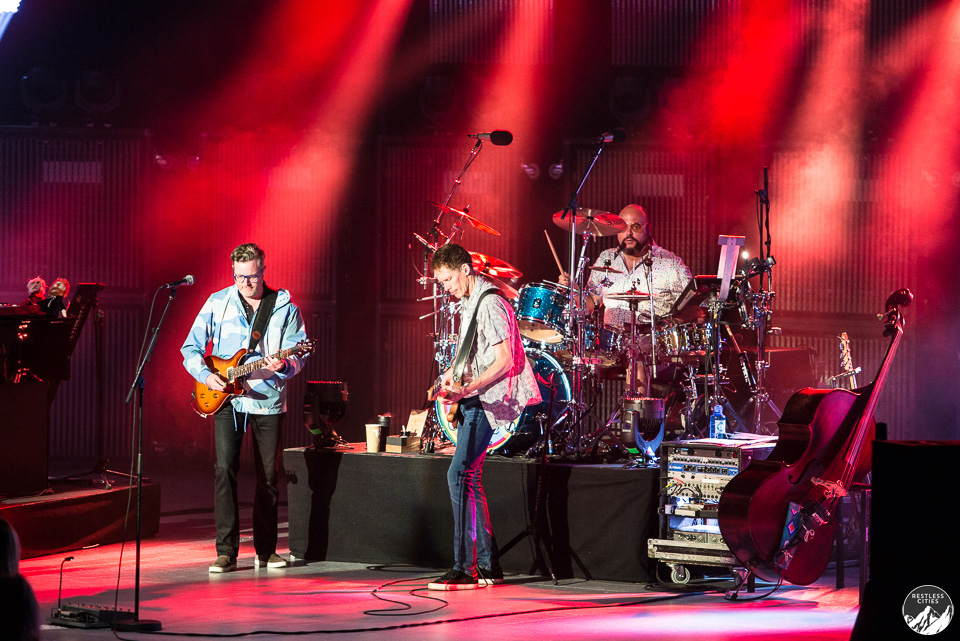 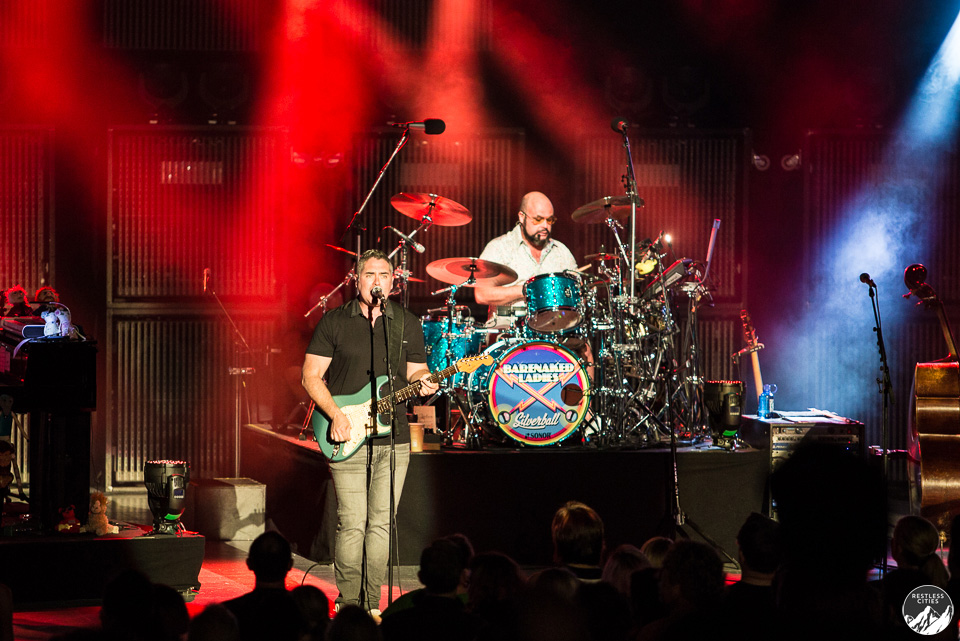 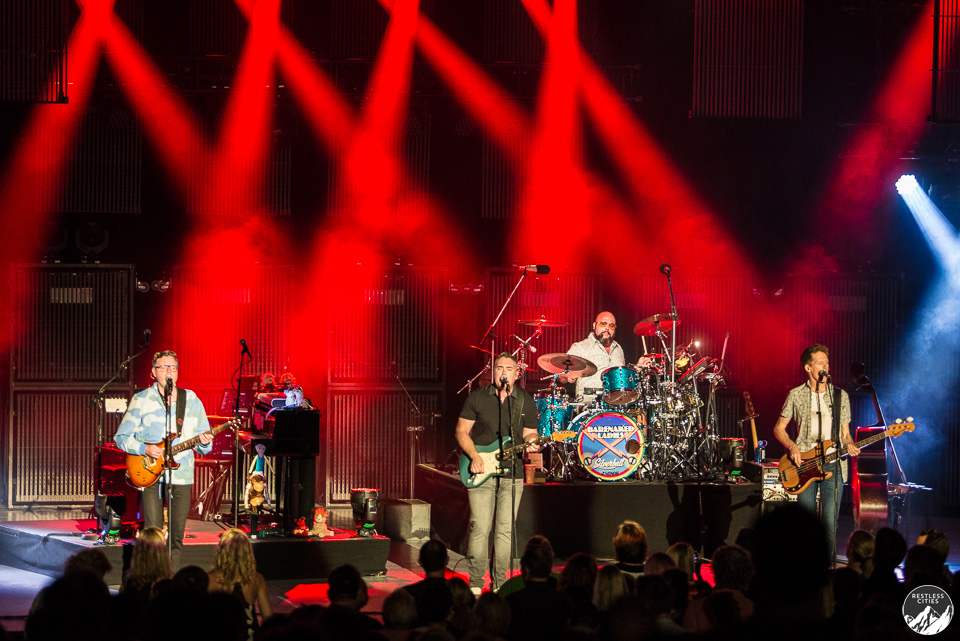 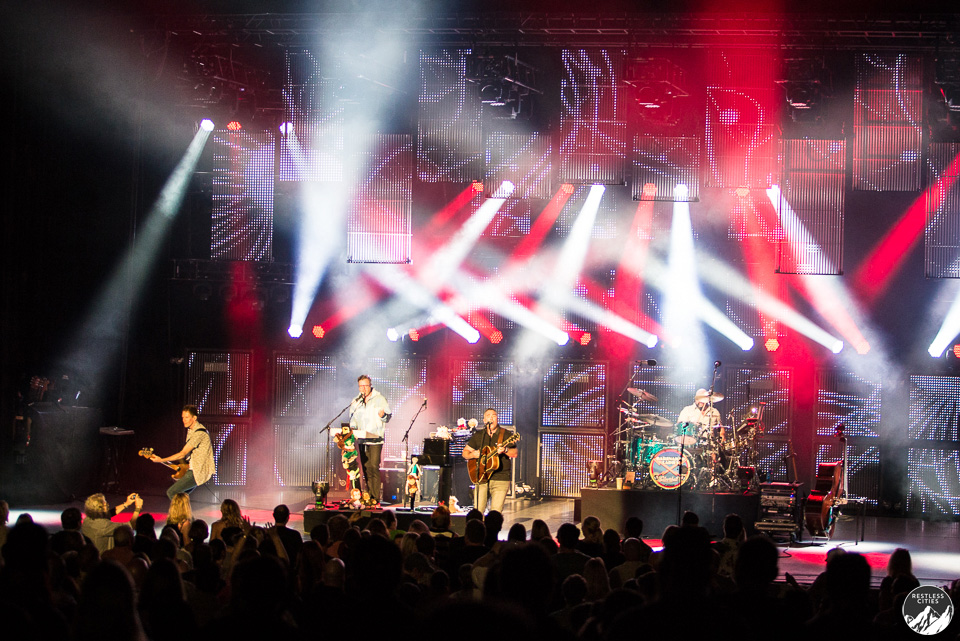 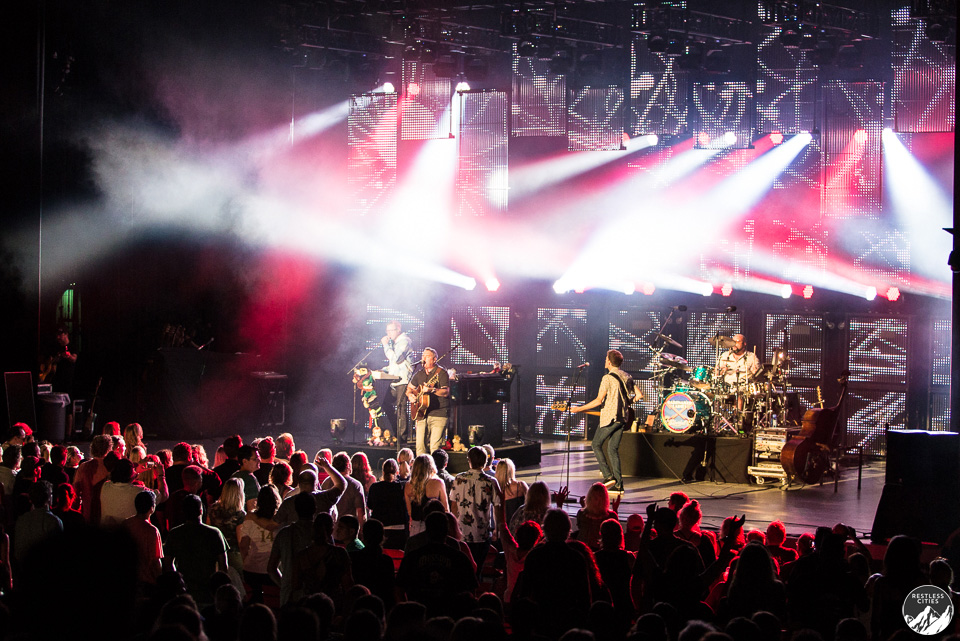 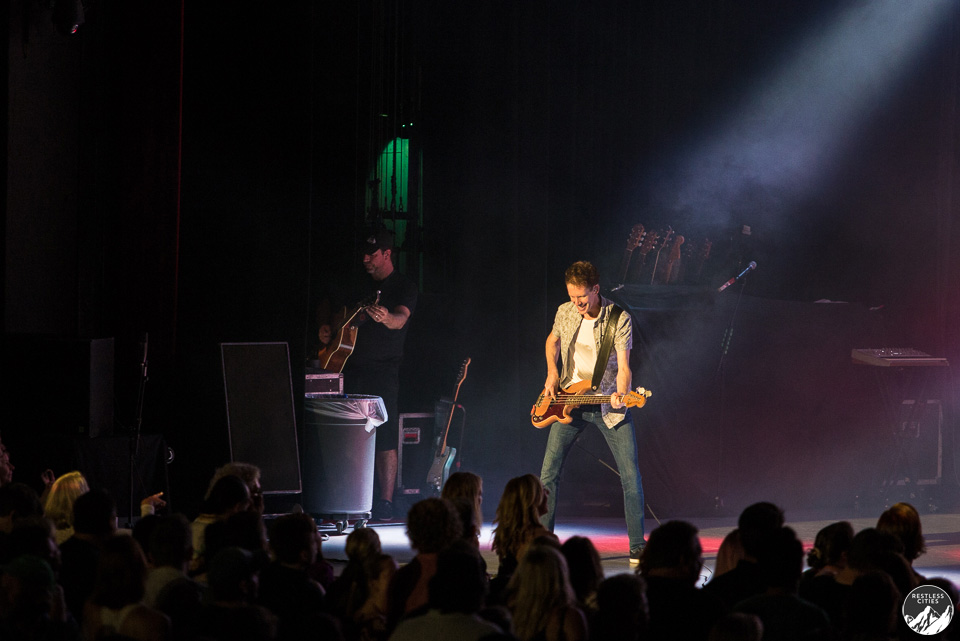 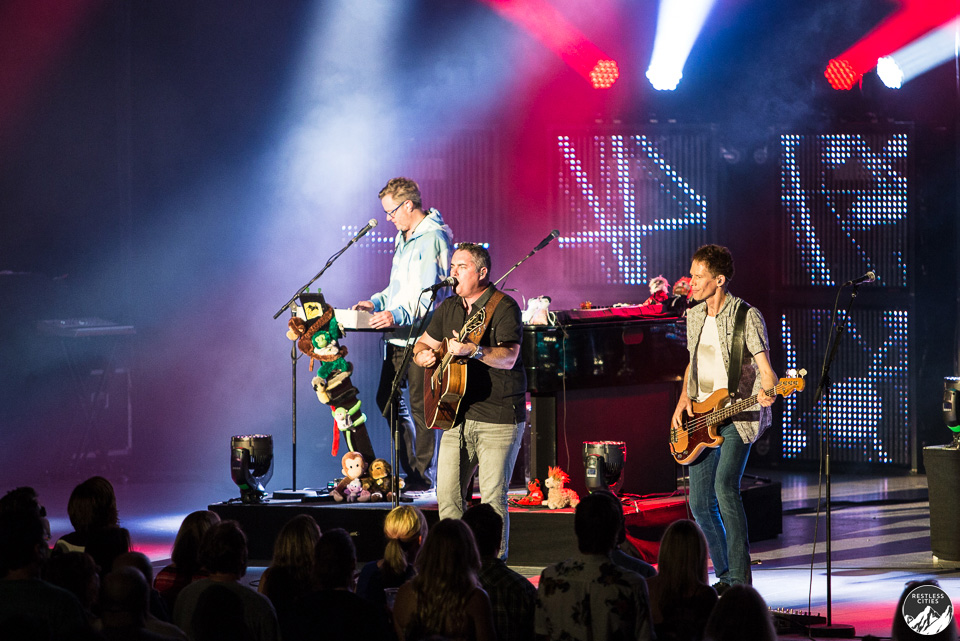 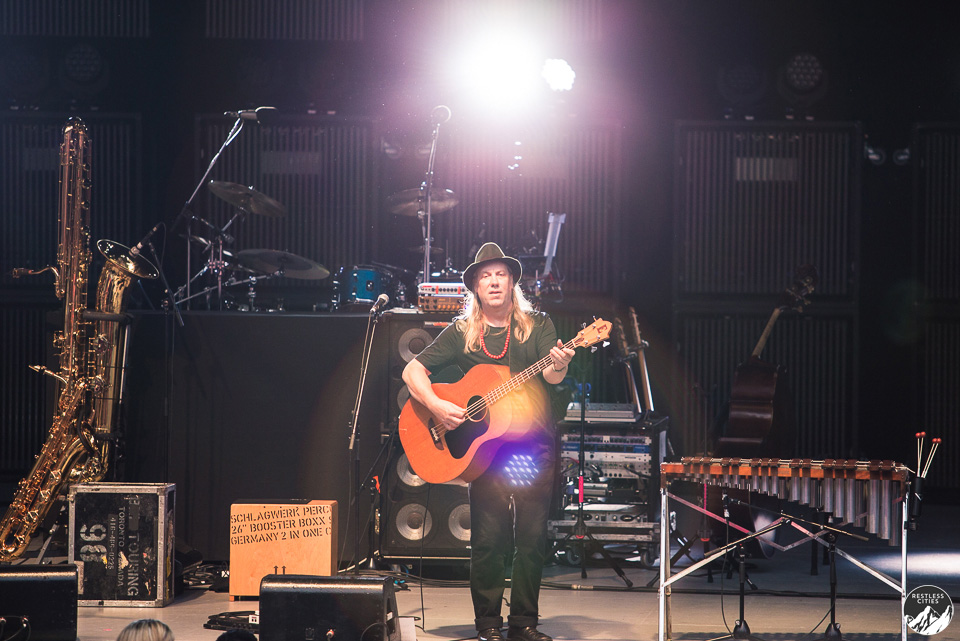 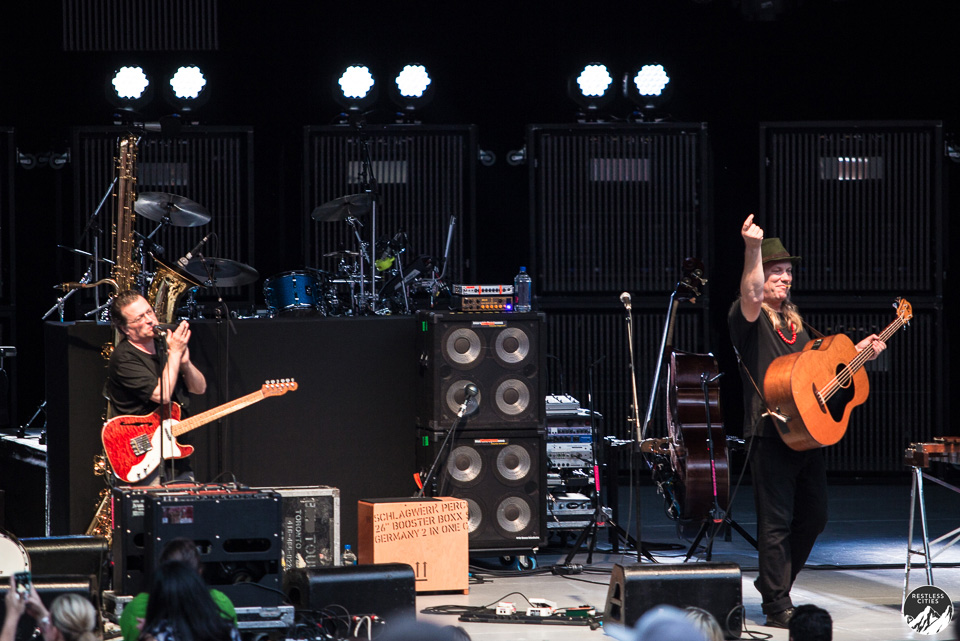 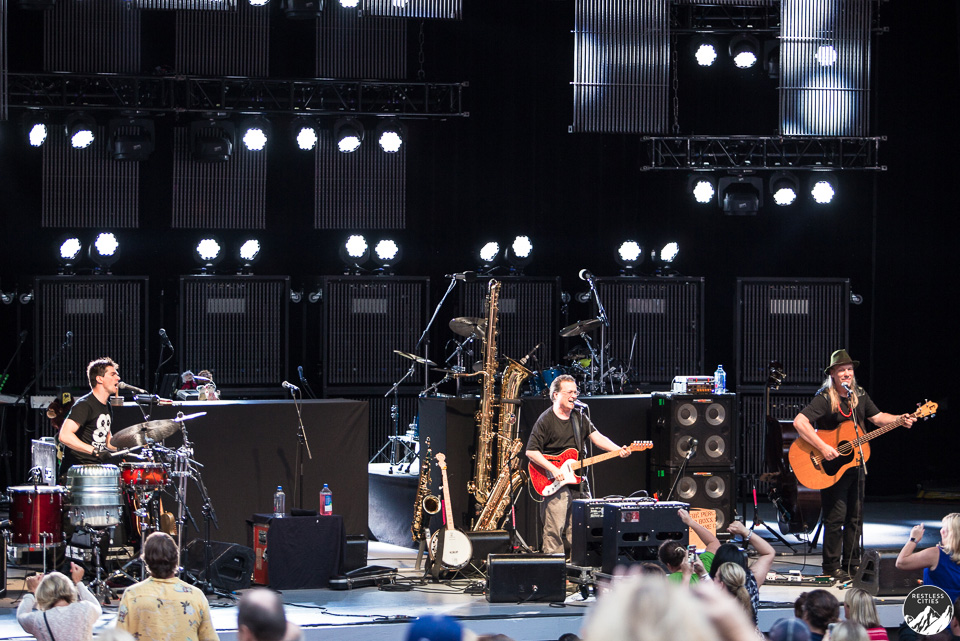 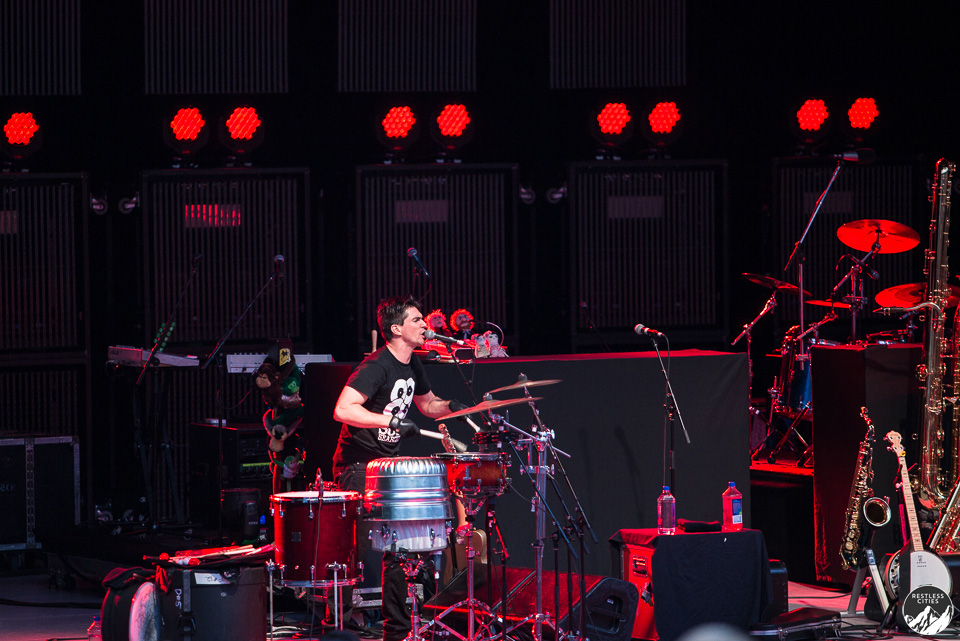 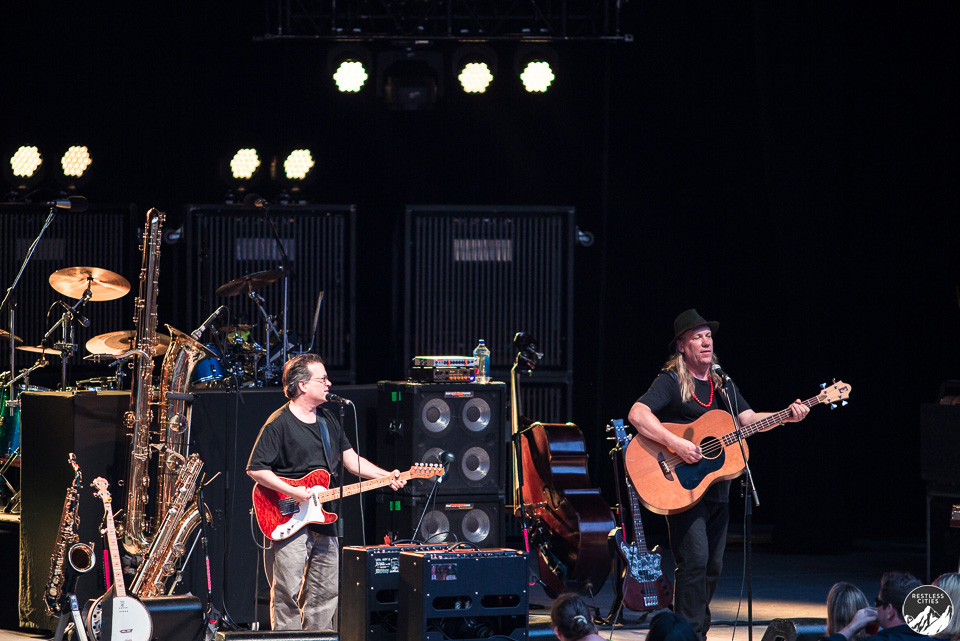 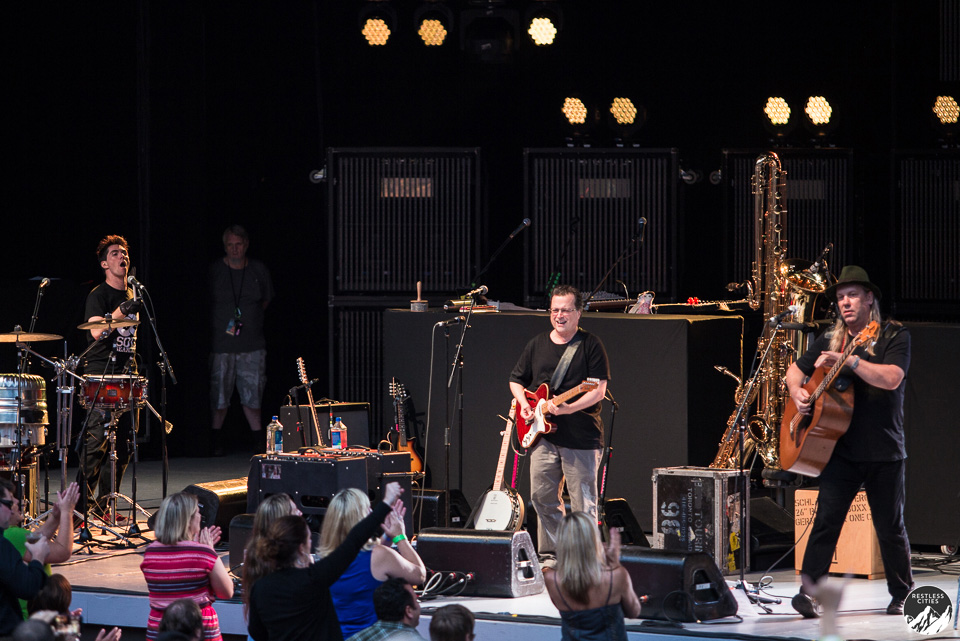 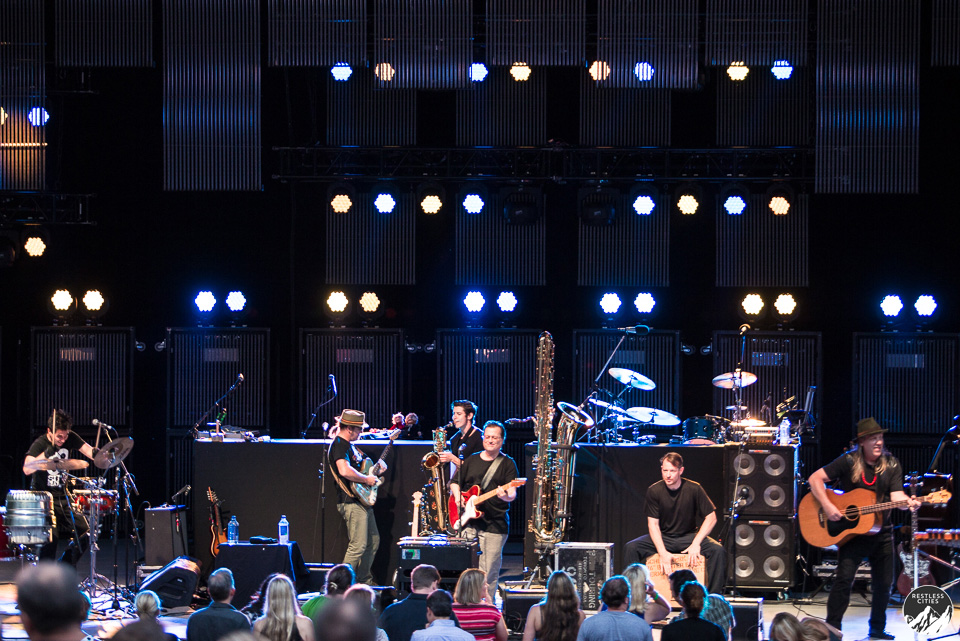 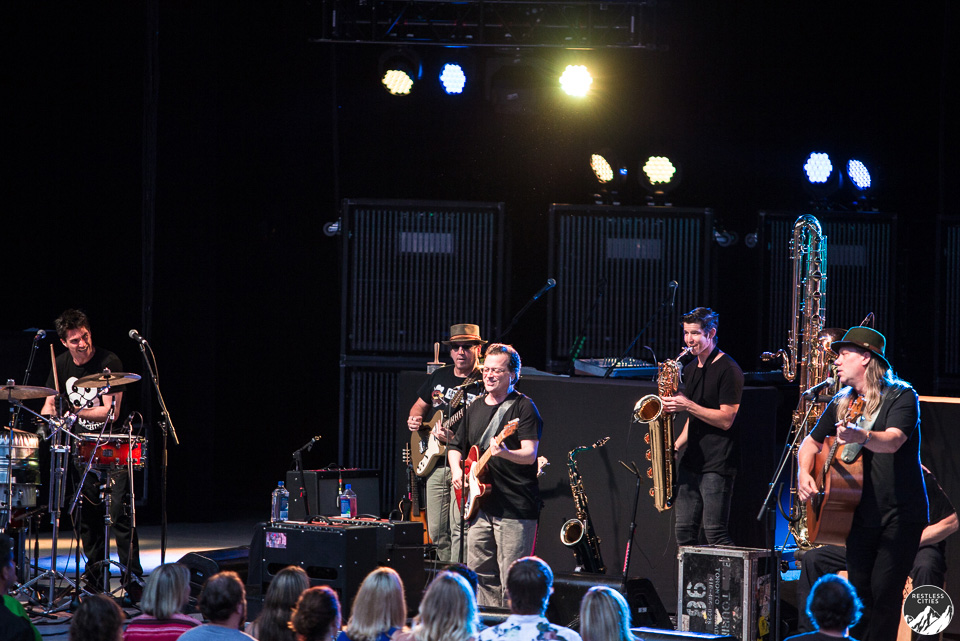 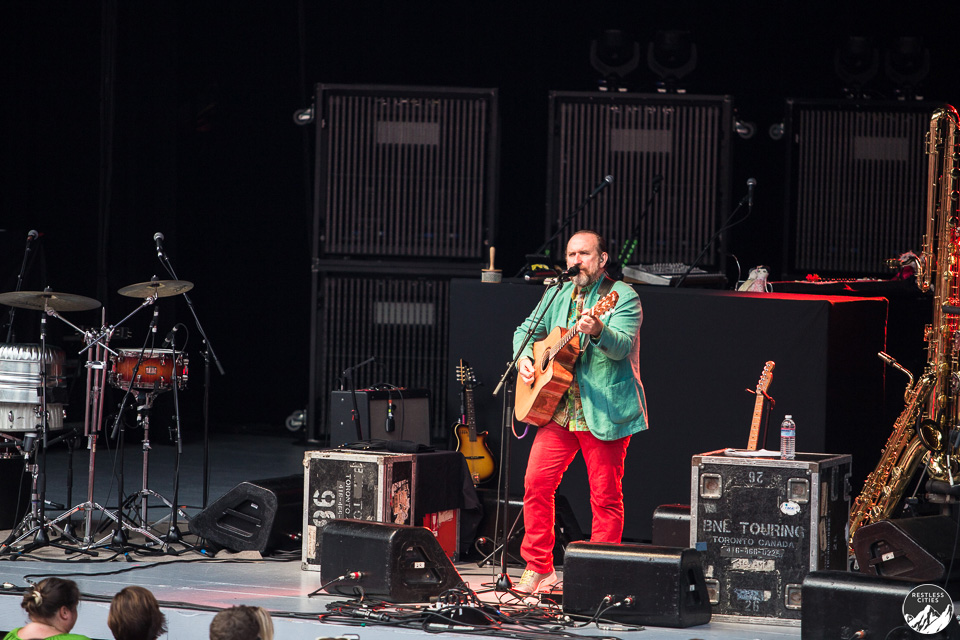 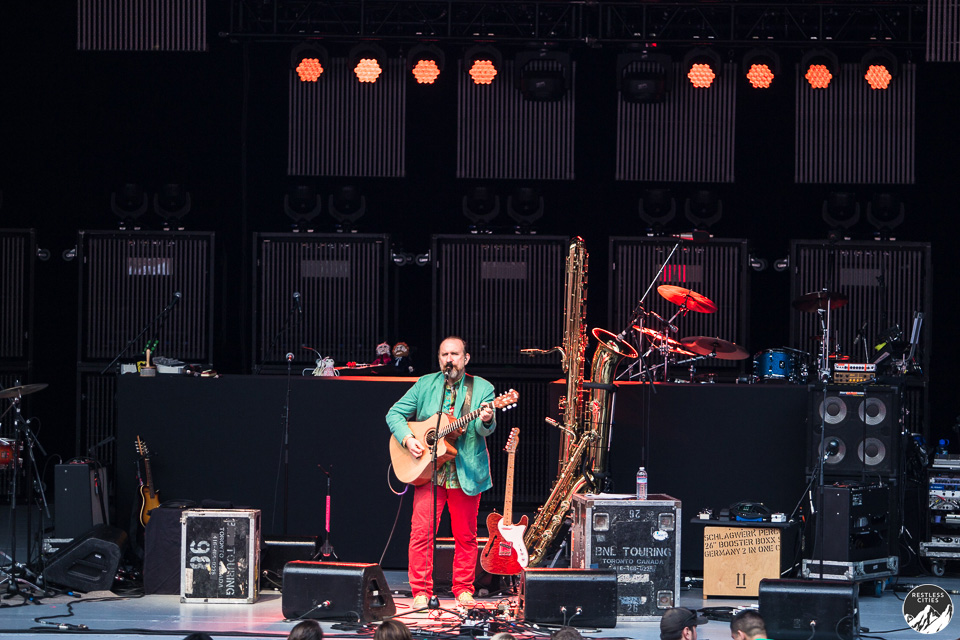 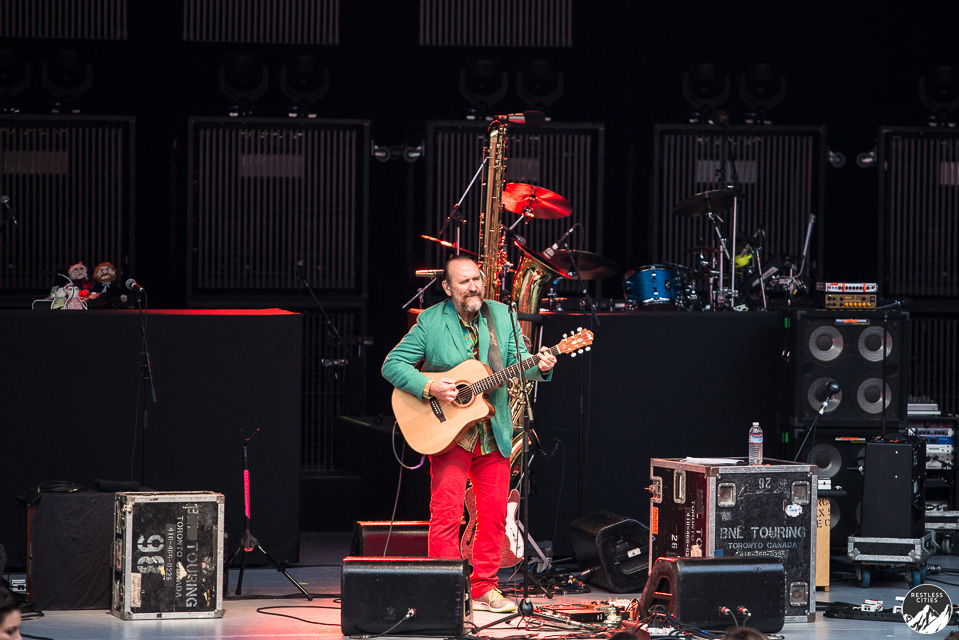 He walks this world in search of the perfect pancake. That's his life goal.