The National to play the Troub.. 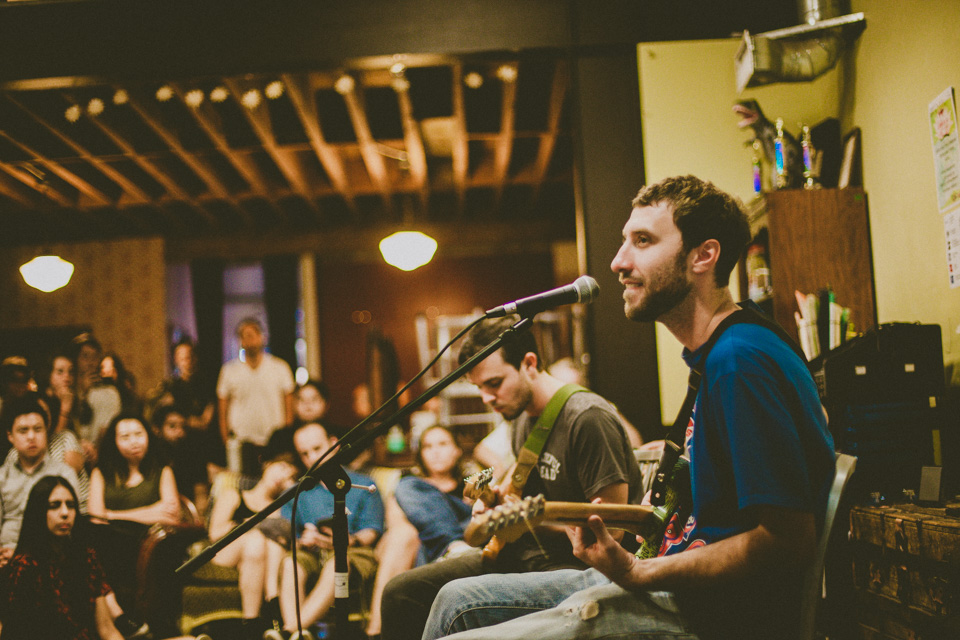 Echo Park was on fire last weekend thanks to the heatwave and the great turnout at this year’s Echo Park Rising. If you were one of brave souls who survived the weekend without resorting to a quick dip in the lake, then you witnessed one of the biggest assembly of local talents.

Los Angeles Police Department were among the hundreds of performers and charmed audiences twice last Saturday. LAPD is fronted by Ryan Pollie – intimidatingly tall, but sweet and soft spoken. His debut album was one of my local favorites last year and his acoustic set at the Time Travel Mart for Sofar Sounds last Saturday did not disappoint. His voice actually flourished in such a quiet room of about fifty people and you bet every single one paid attention. You can stream the full-length LP via Soundcloud. 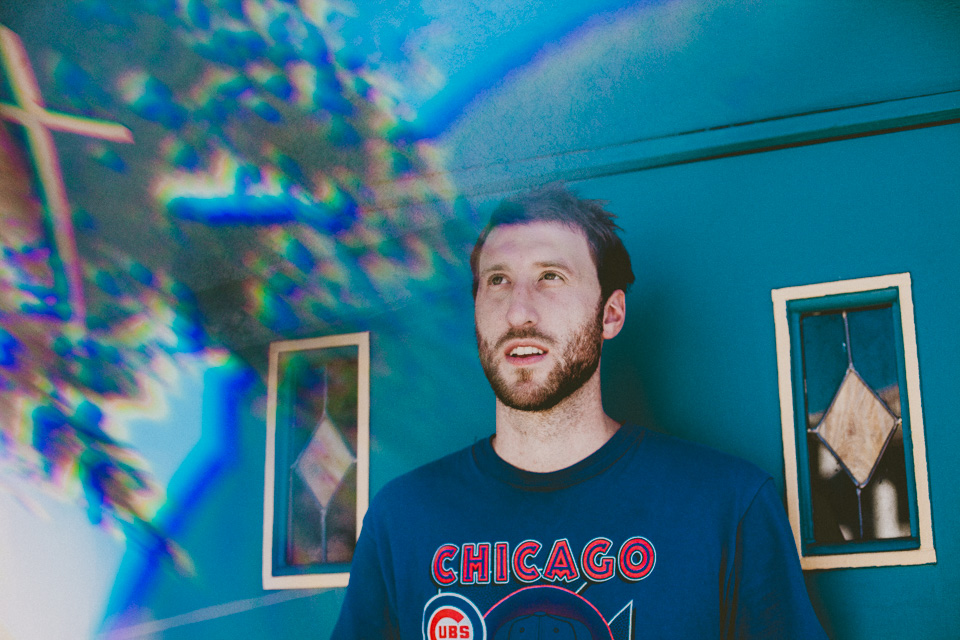 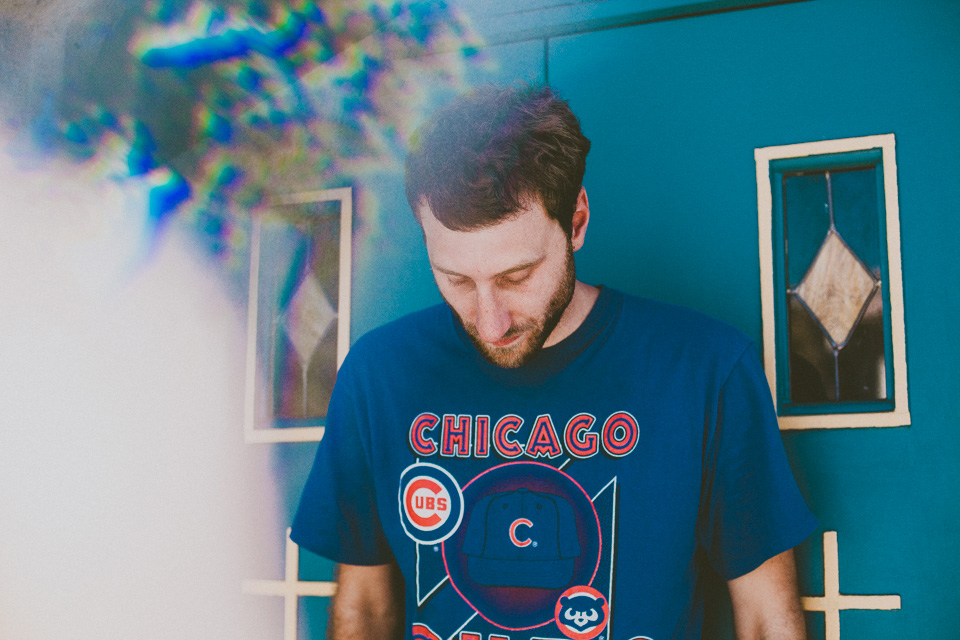 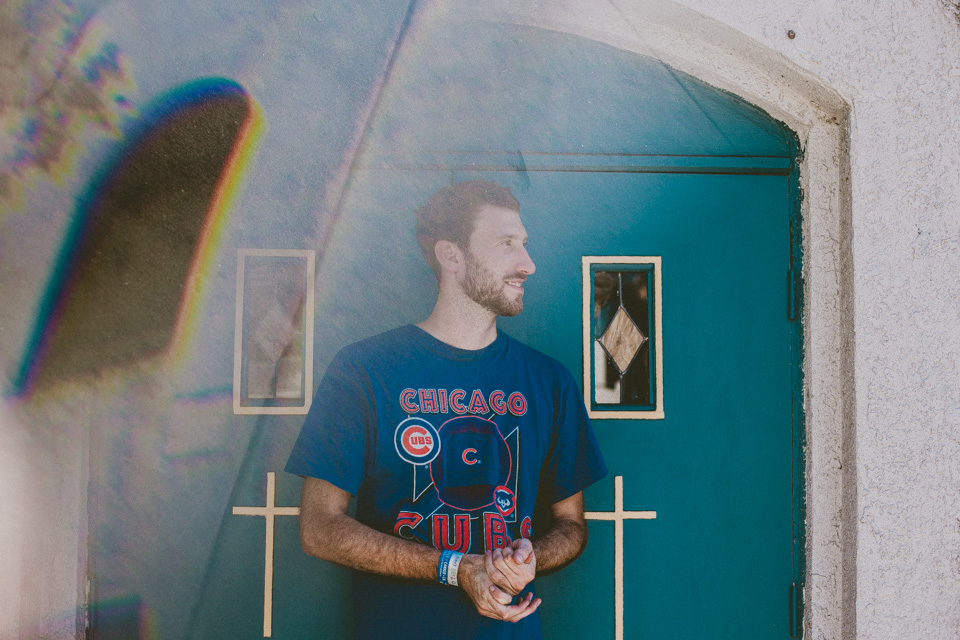 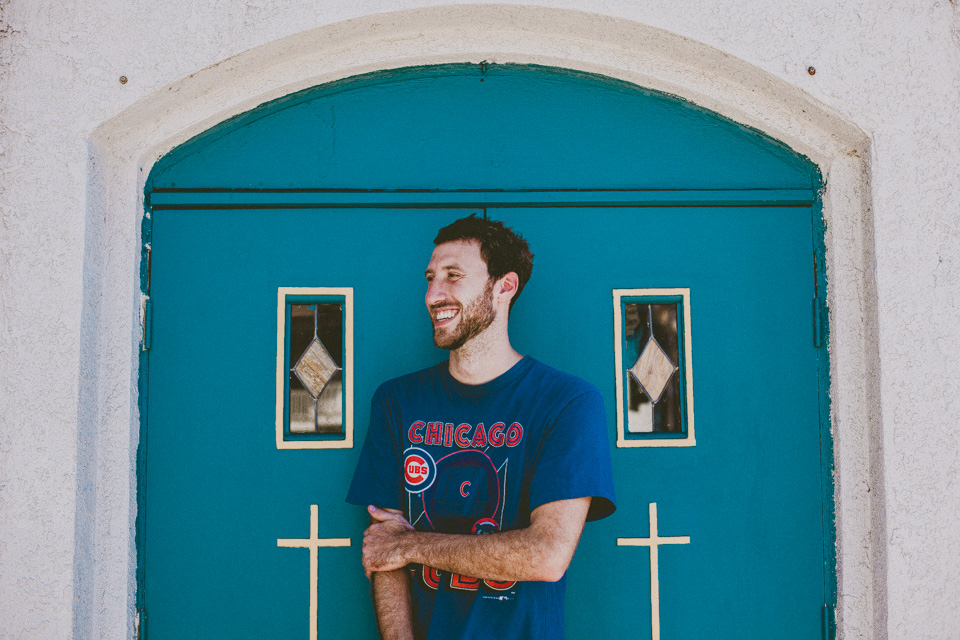 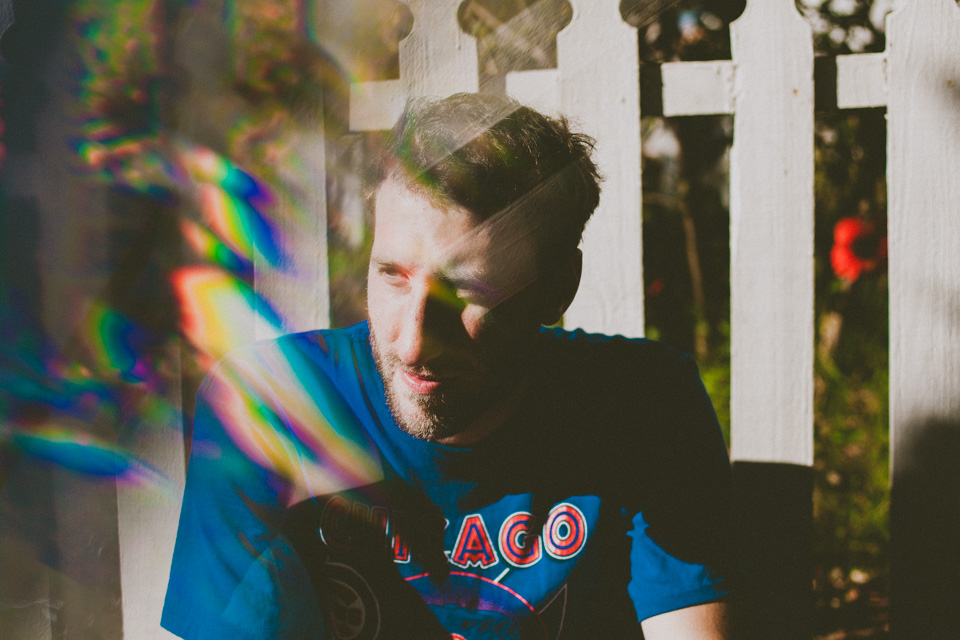