Live Review: Fucked Up at the Teragram Ballroom 8/...

Live Review: Fucked Up at the Teragram Ballroom 8/17/15 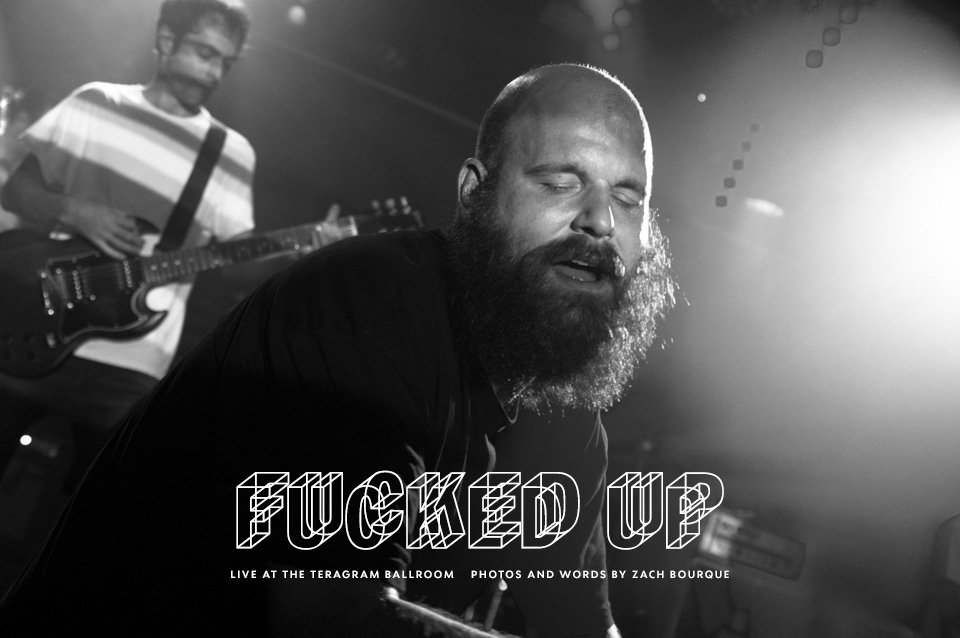 Toronto’s Fucked Up took to LA’s new Teragram Ballroom August 17th for an evening of hits and b-sides off their various Zodiac inspired albums, including tracks off their latest “Year of the Hare.” With no less than eight members, Fucked Up filled the Teragram’s modest stage with ease as eccentric frontman Damian Abraham did his best shake the crowd from Monday’s daze.

After 15 minutes, any reservations about the crowd’s commitment were quickly abandoned as a friendly pit opened up at the front of the stage. While substantially smaller than a year earlier when the band played at the El Rey, this Teragram crowd gave it their all, singing (and screaming) along with Abraham as he passed the mic to fan after fan in the front row.

The Canadian punks broke from the zodiac mold to play a few hits like “David Comes To Life” and their catchy chubby kid anthem “I Hate Summer” before leaving the sweaty crowd dazed and drunken shortly after 11. While it wasn’t the most packed show of all time, this Teragram audience was full of die hard fans and even the newcomers in the house had nothing but rave reviews for this one of a kind punk rock unicorn. 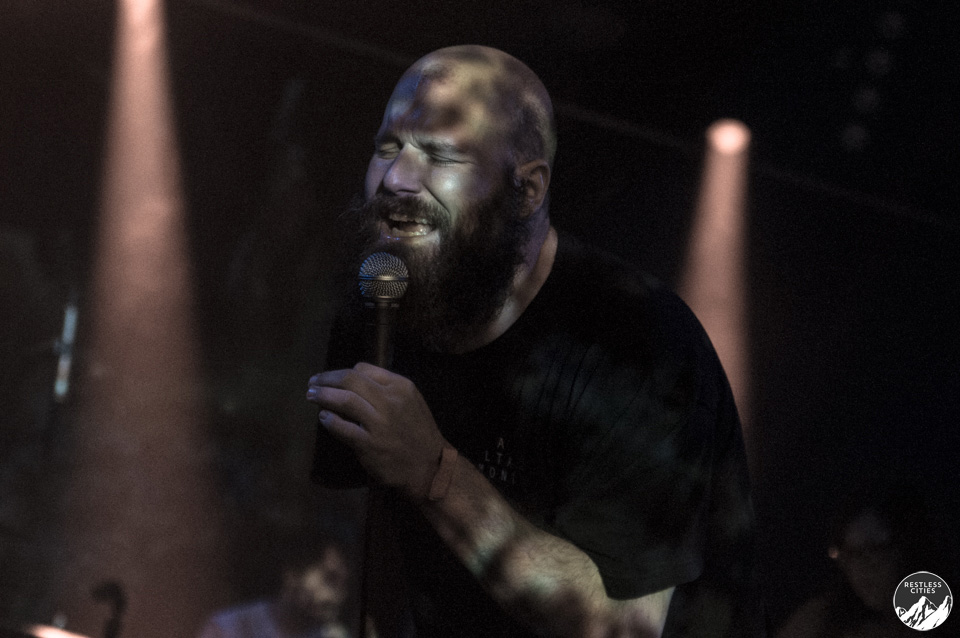 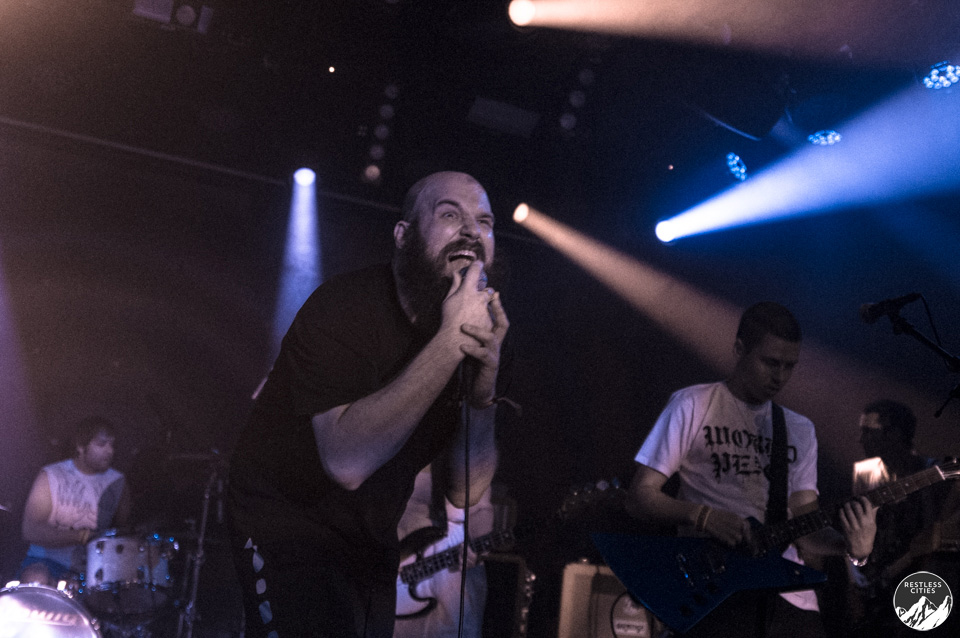 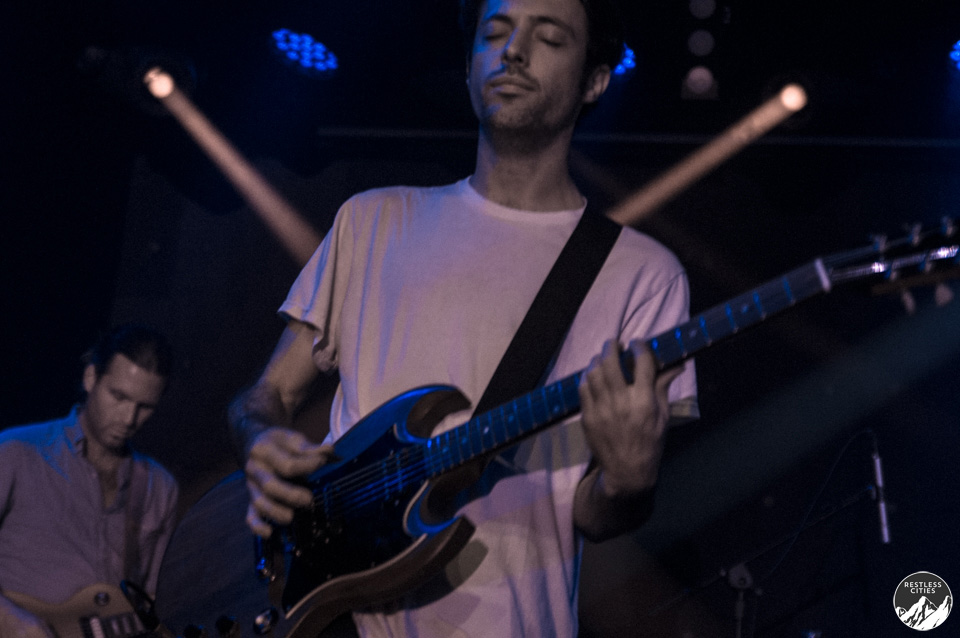 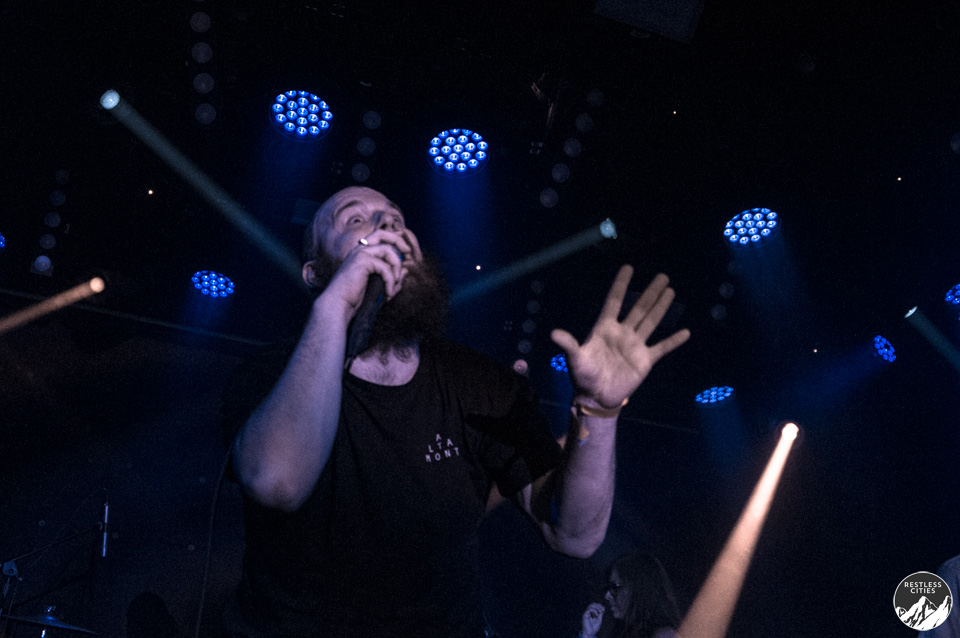 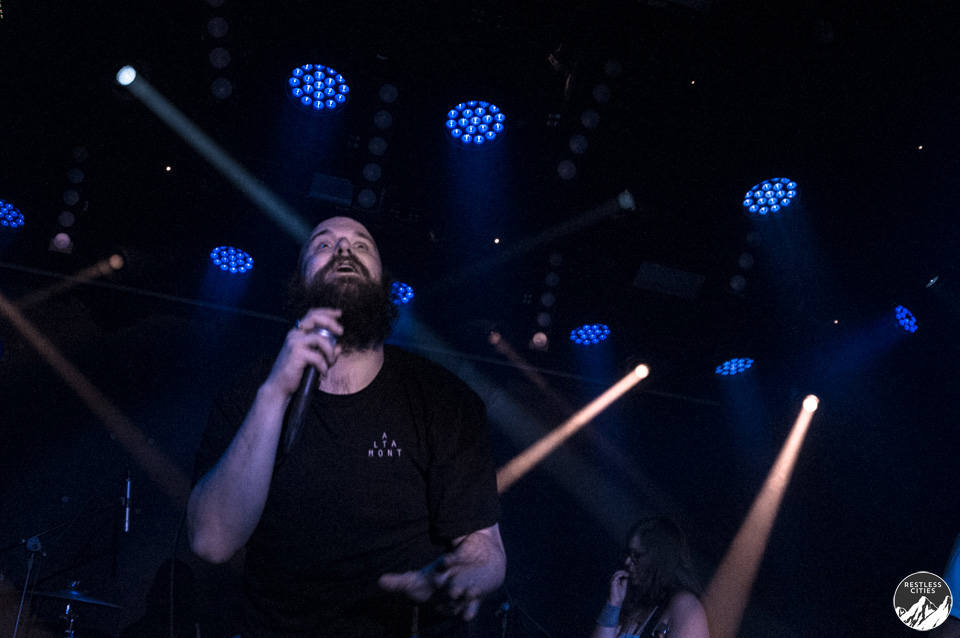 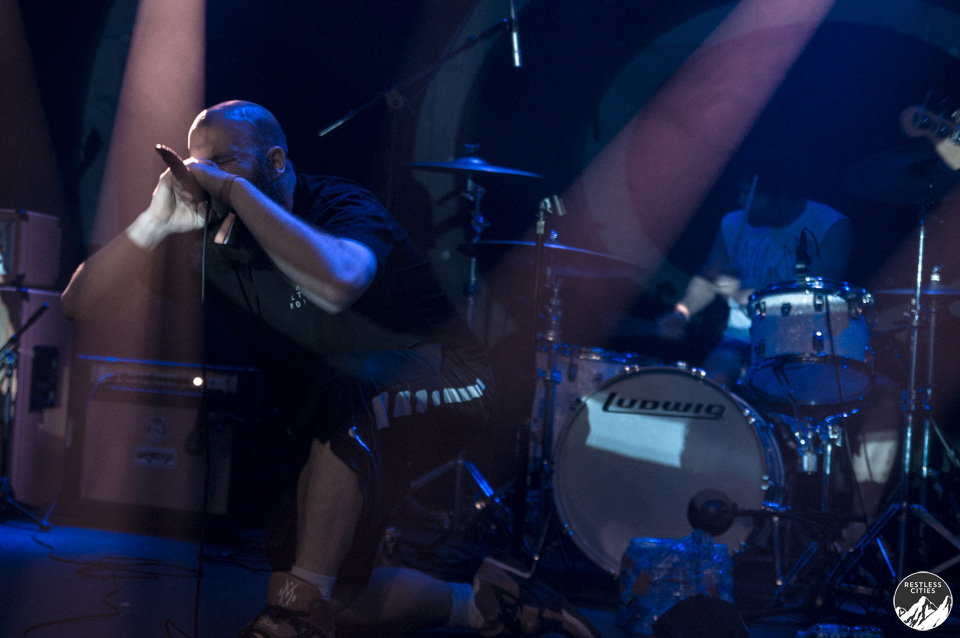 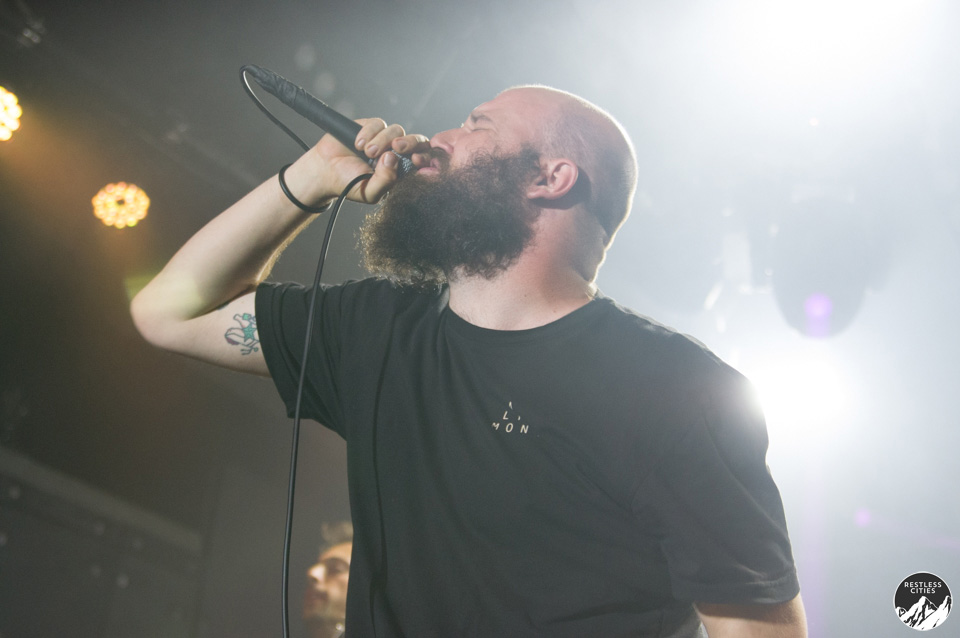 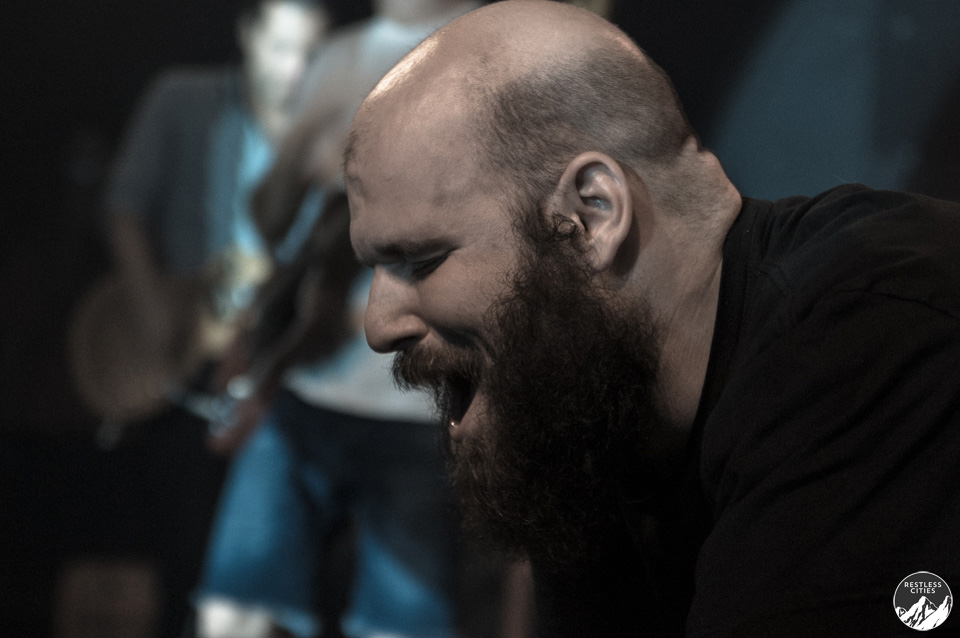 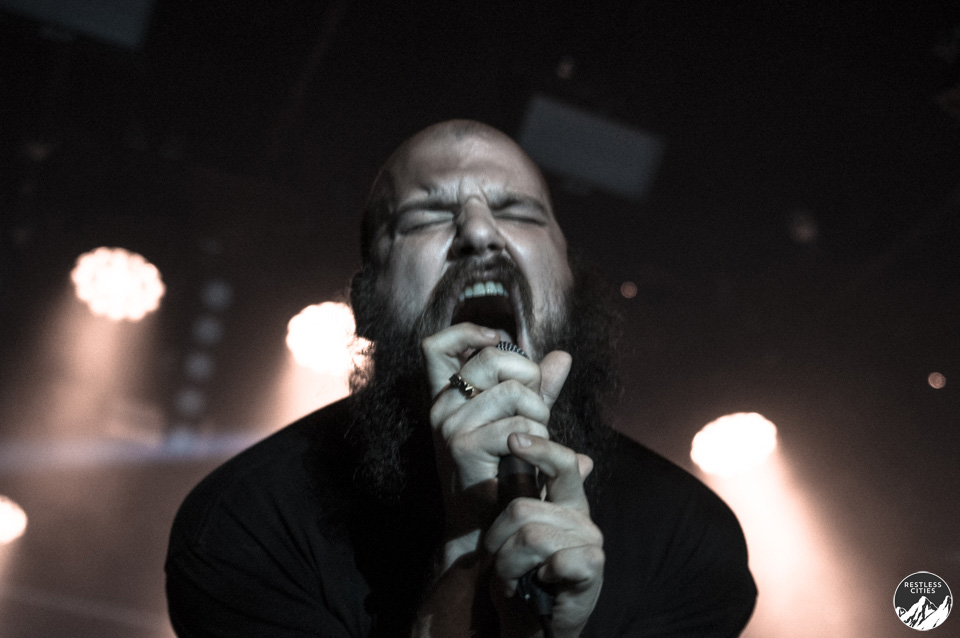 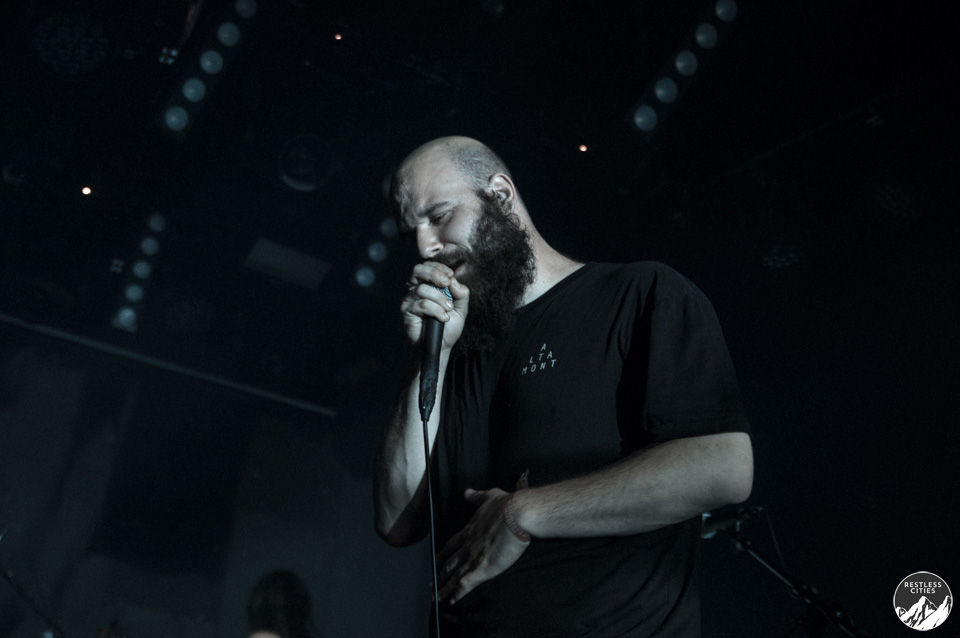 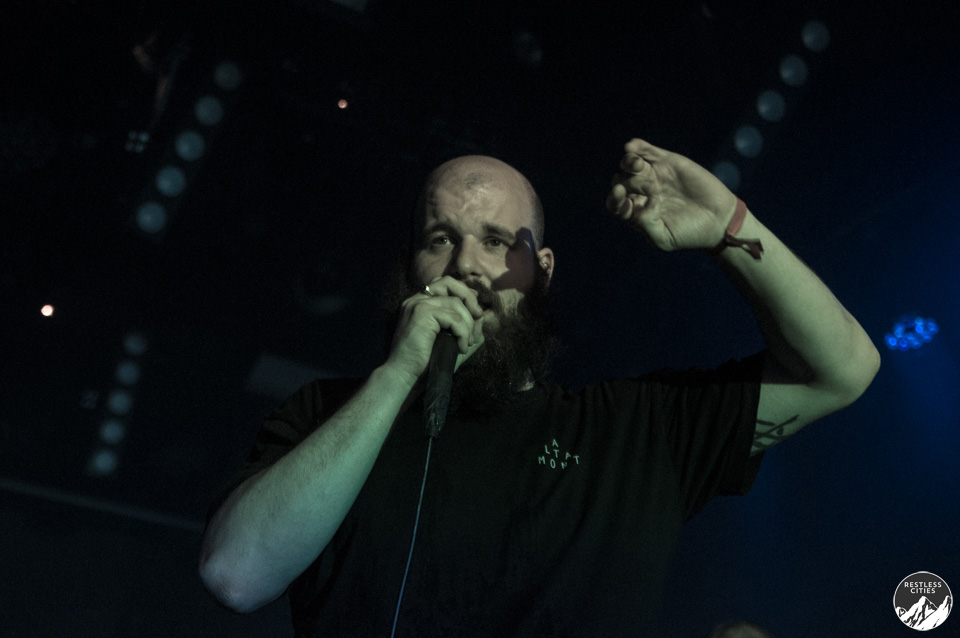 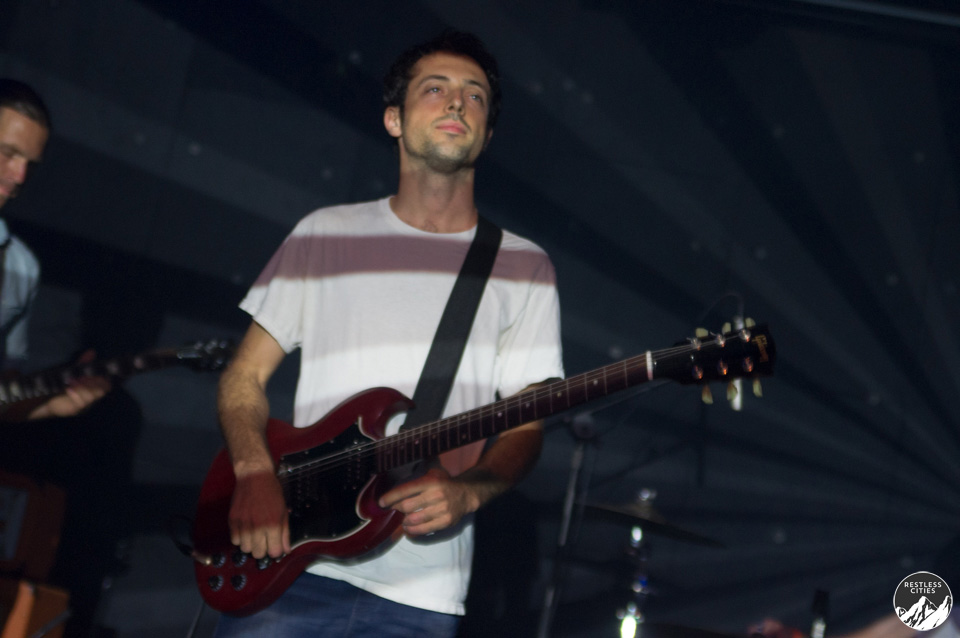 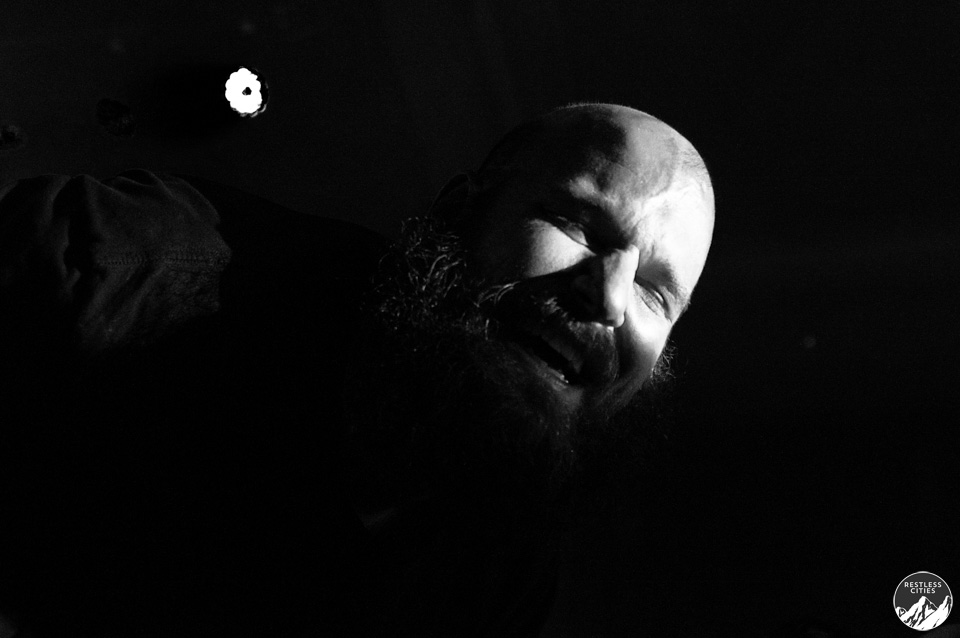 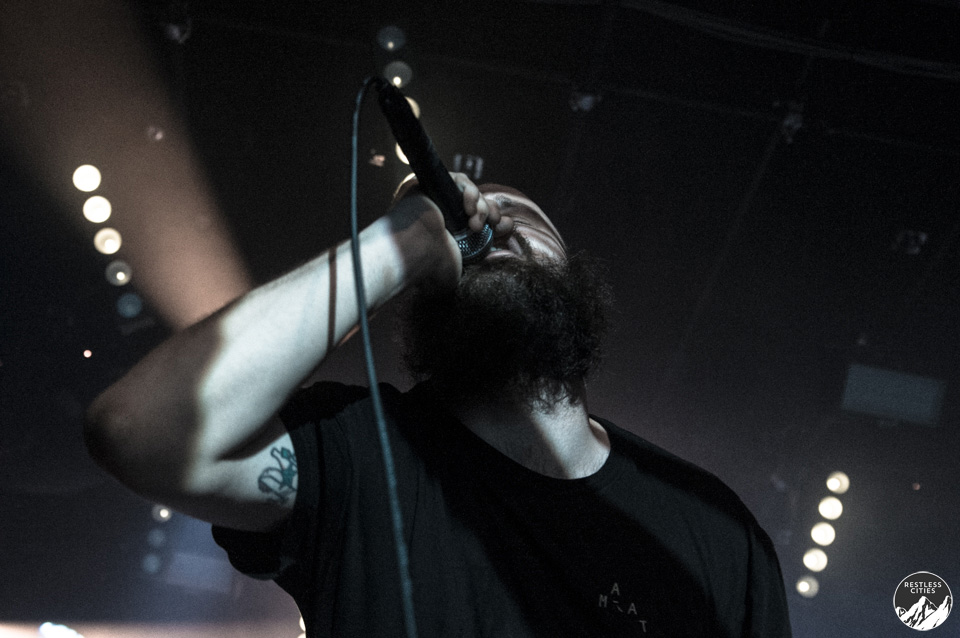 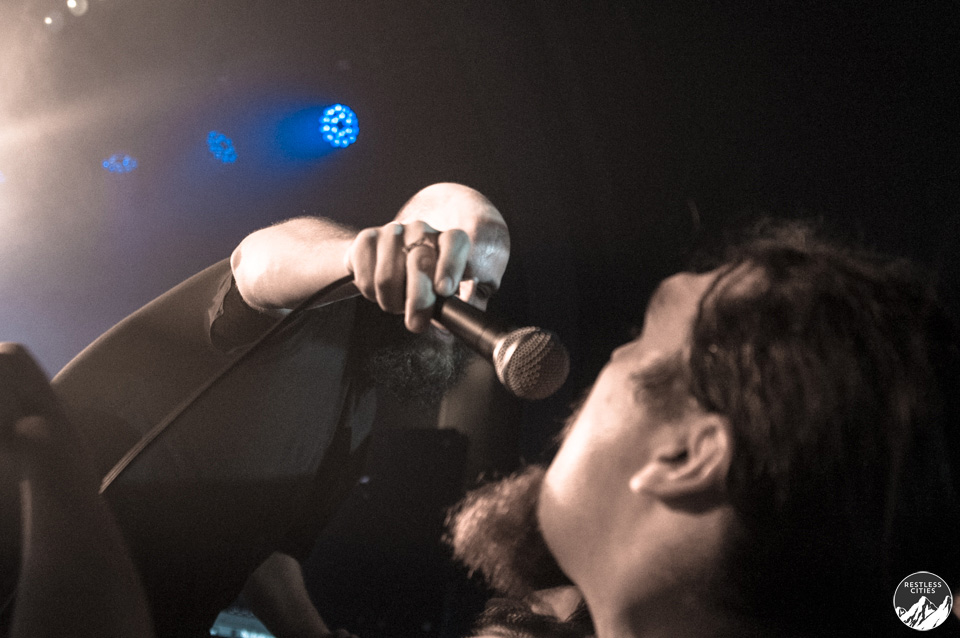 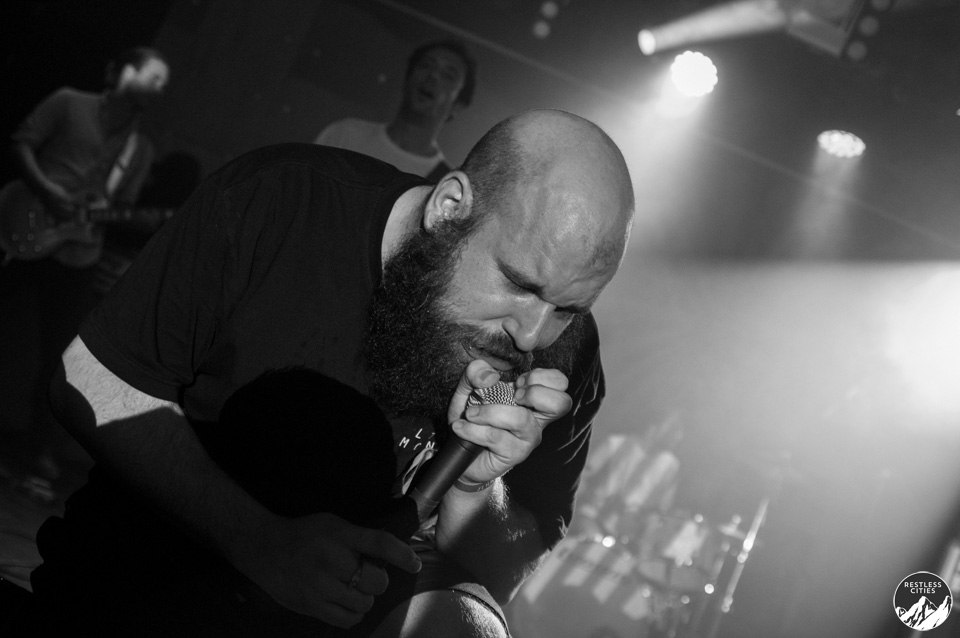 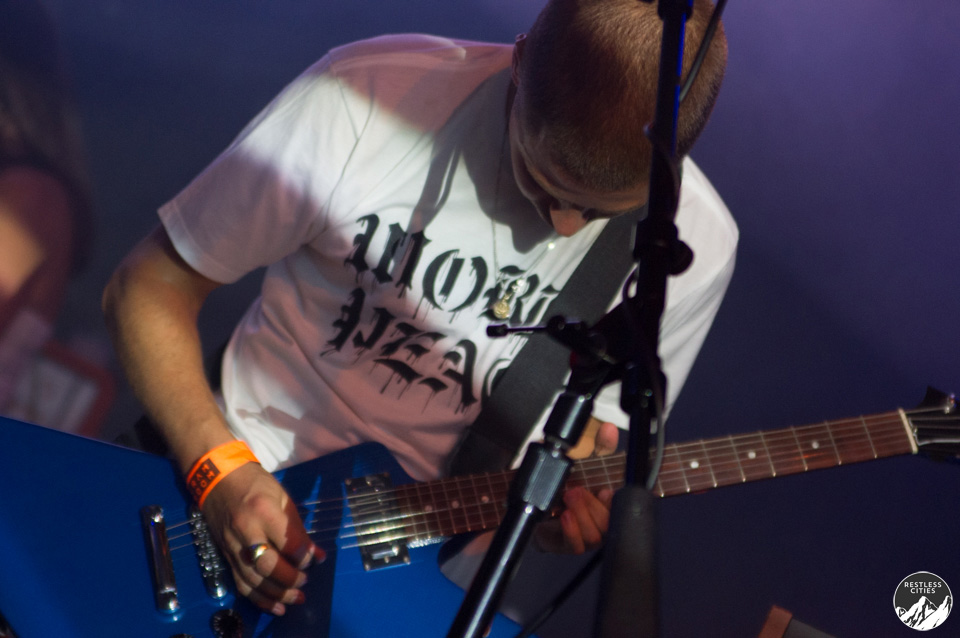 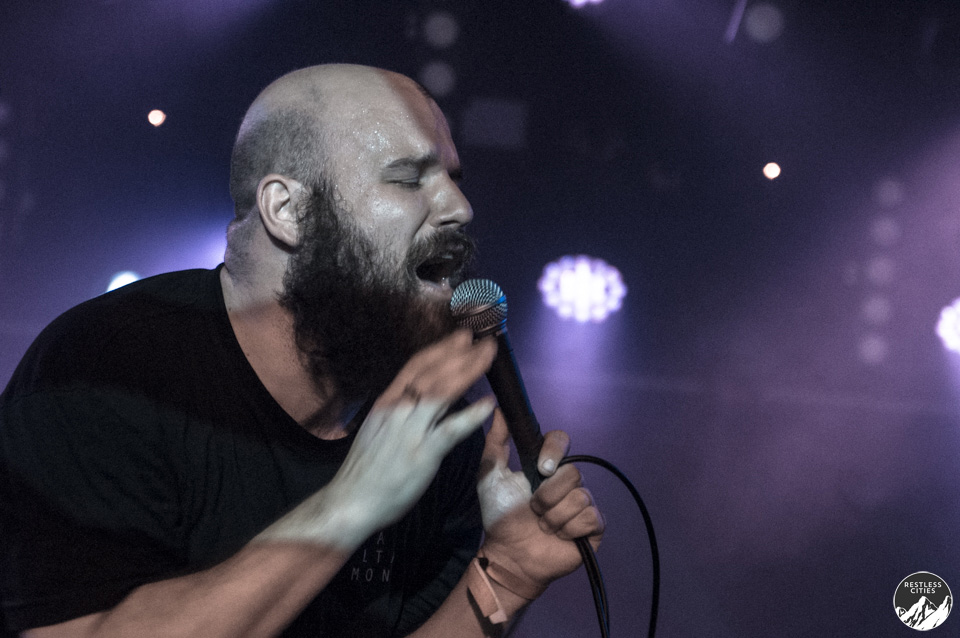 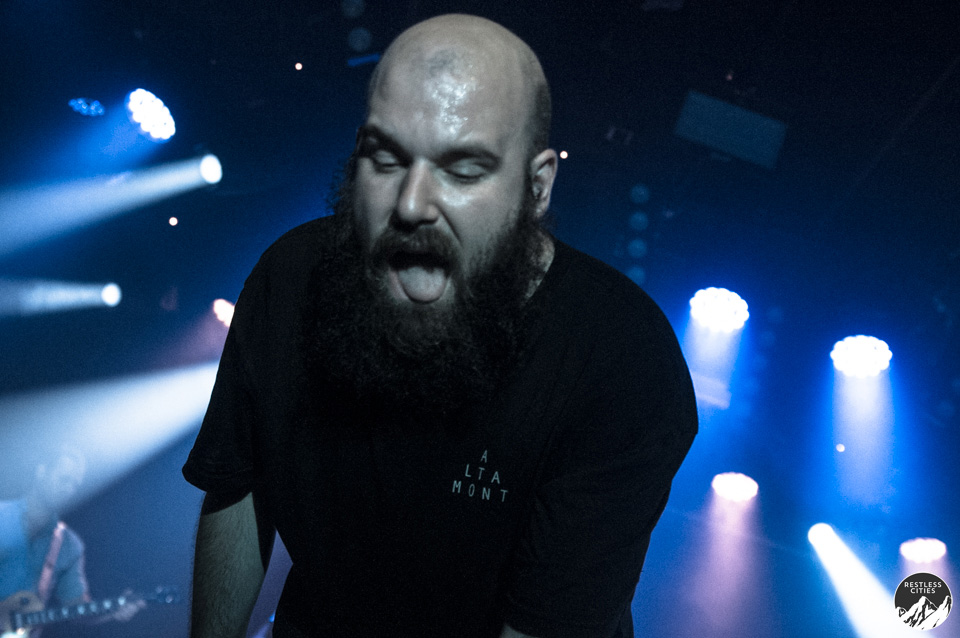